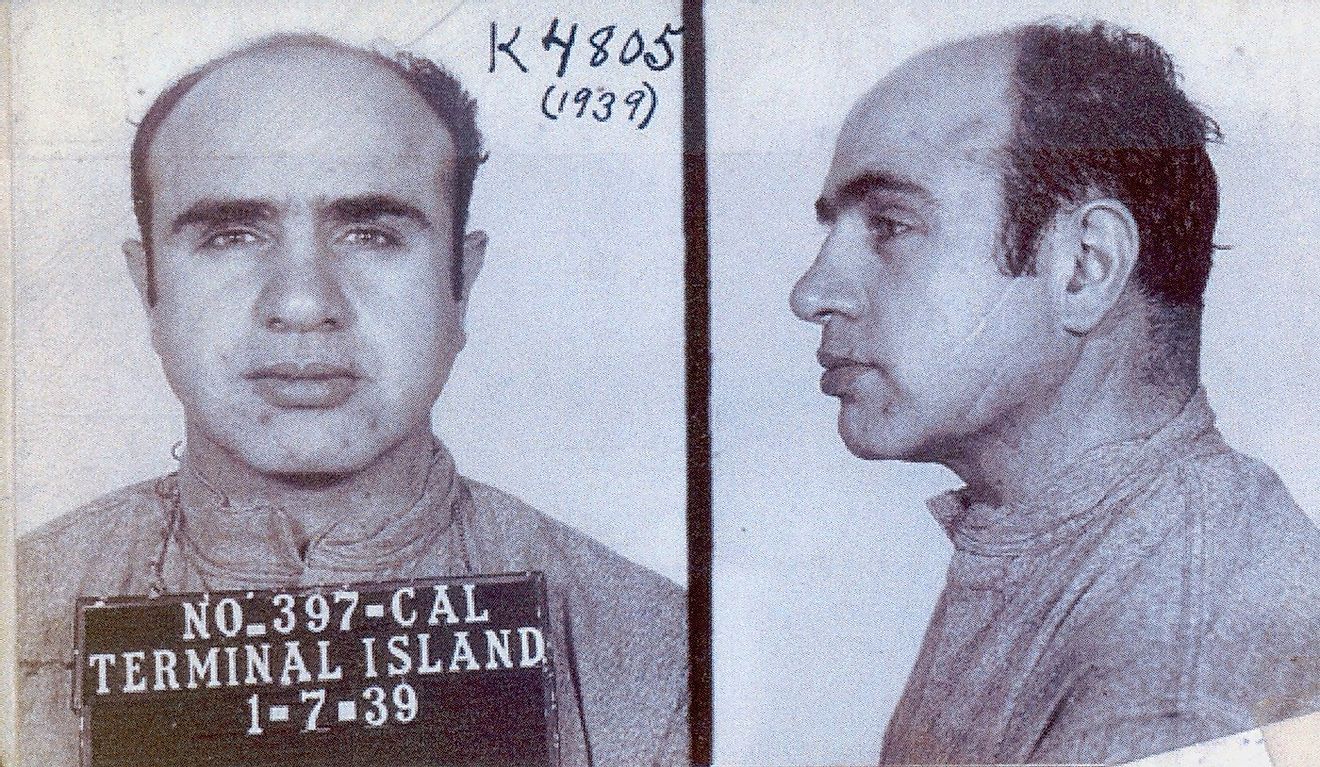 Al “Scarface” Capone was a notorious Chicago gangster during the Prohibition Era. He was head of the Chicago Outfit, an organized crime syndicate … 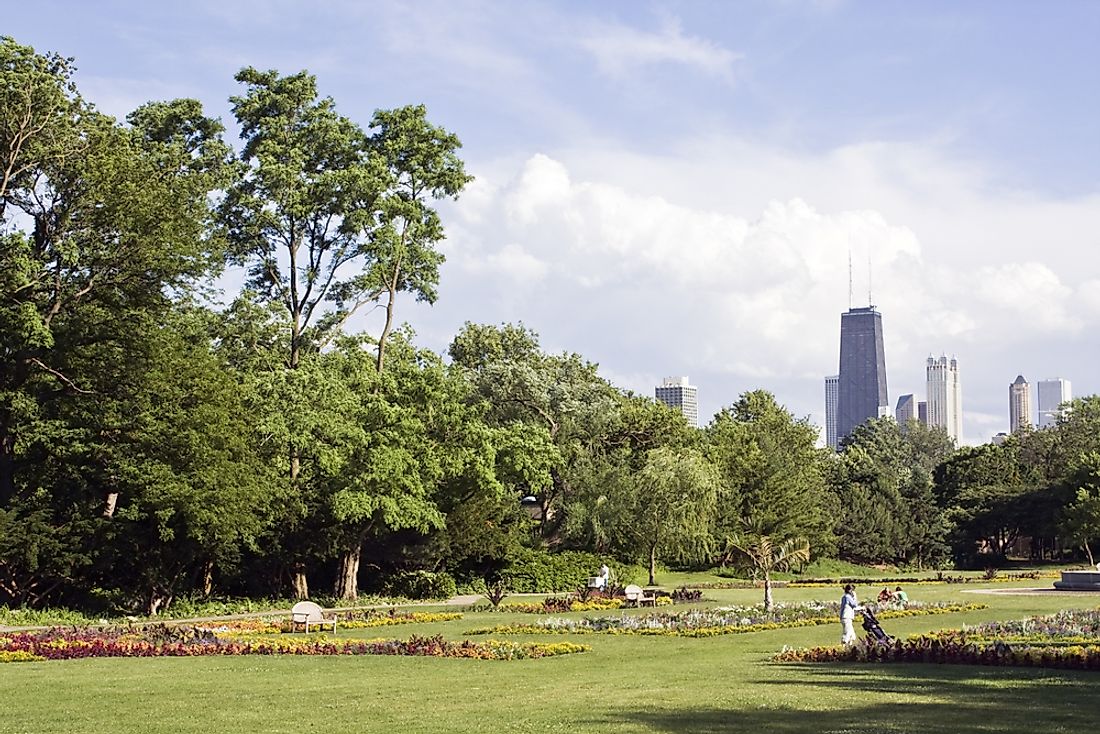 The Saint Valentine’s Day massacre of February 14, 1929, occurred in the Lincoln Park neighborhood. During the prohibition era, five members of the … 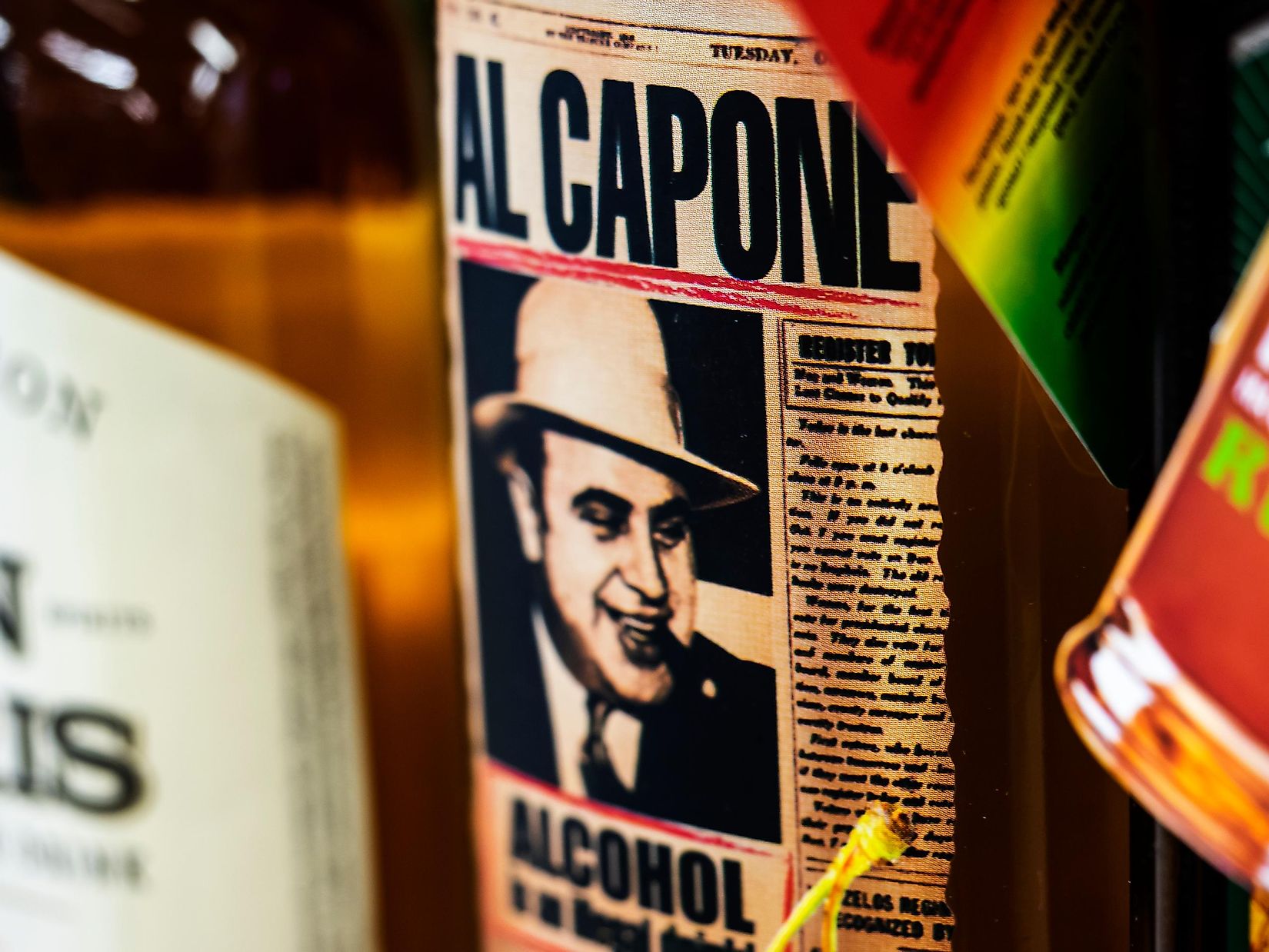 Throughout US history, many gangsters left their mark in society. Most of the time, that mark was negative. When discussing who the most feared one … 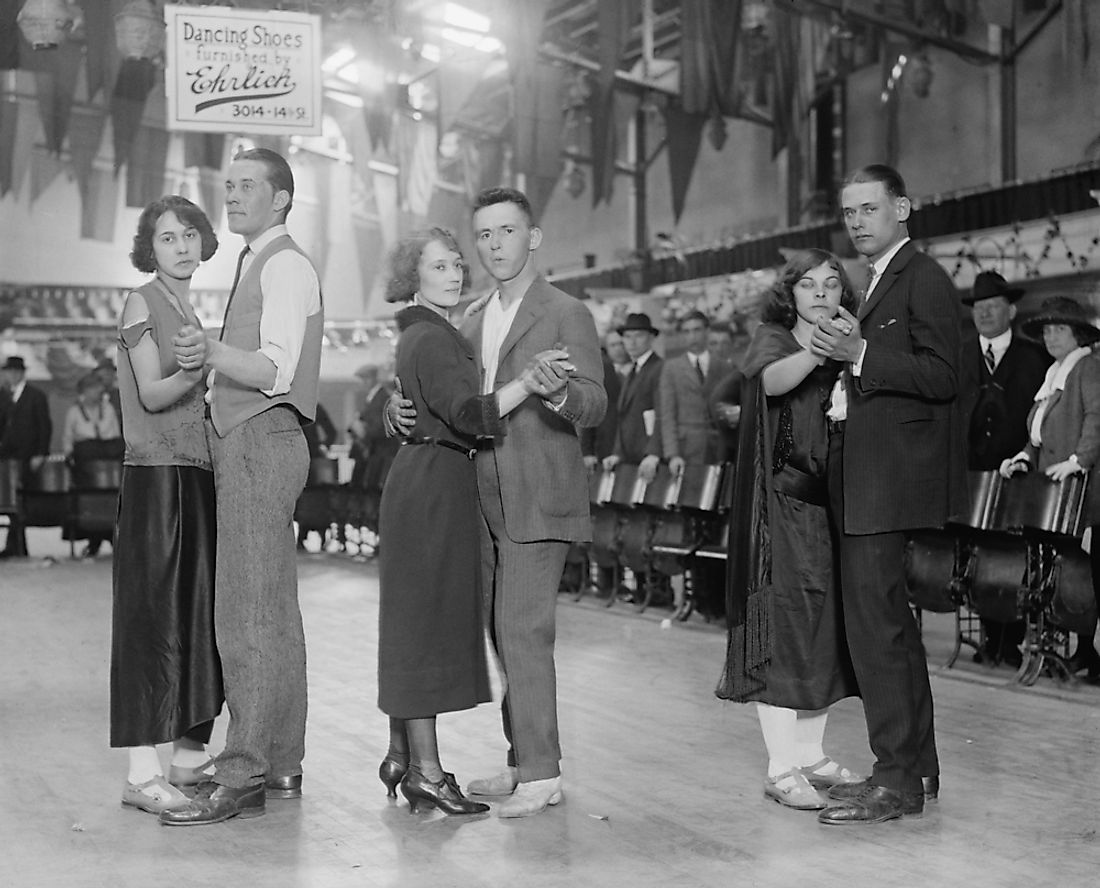 Have you ever wondered why the 1920s is the only decade in US History that has a nickname? The Roaring Twenties got their name from the exuberant, … 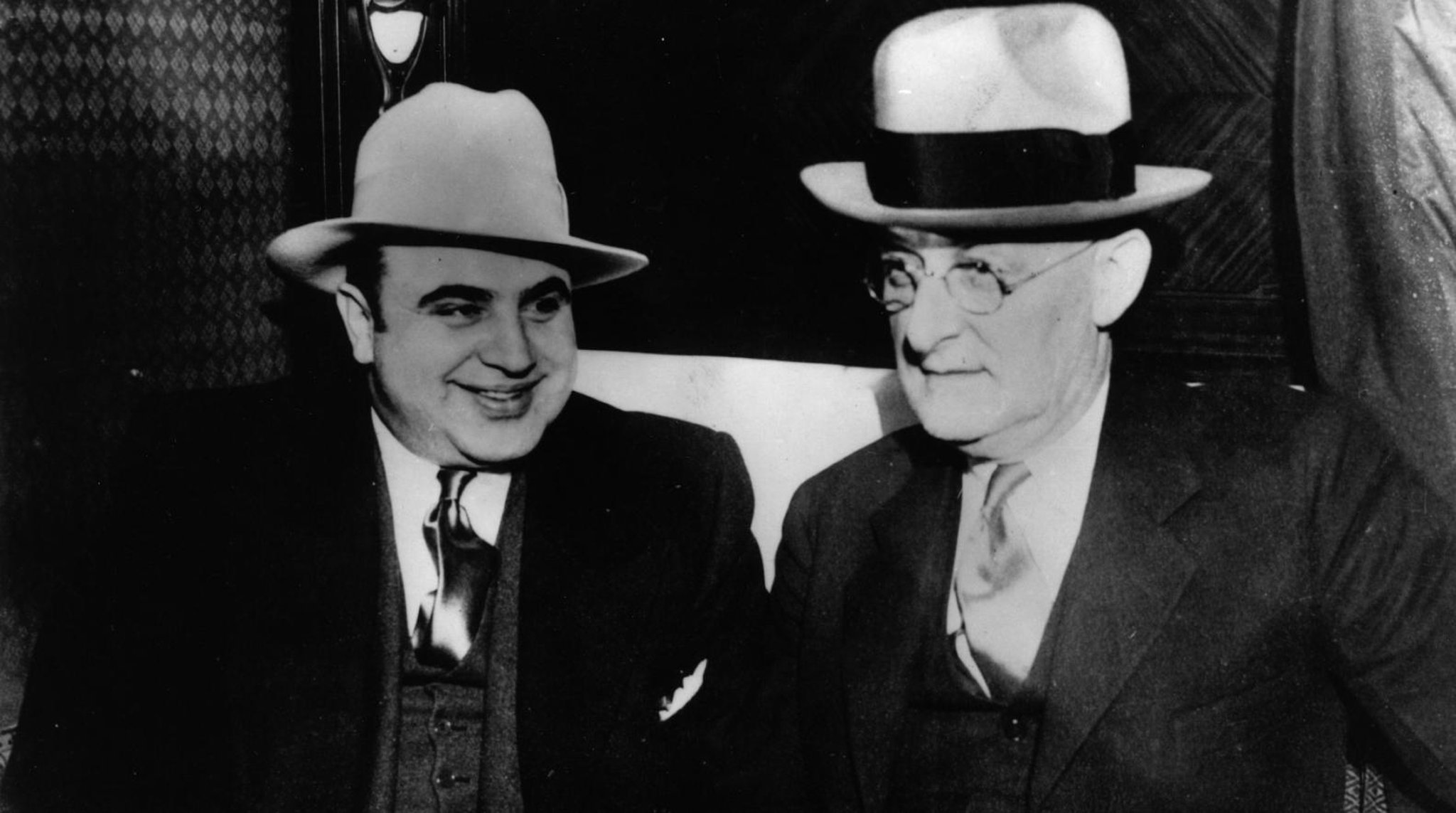