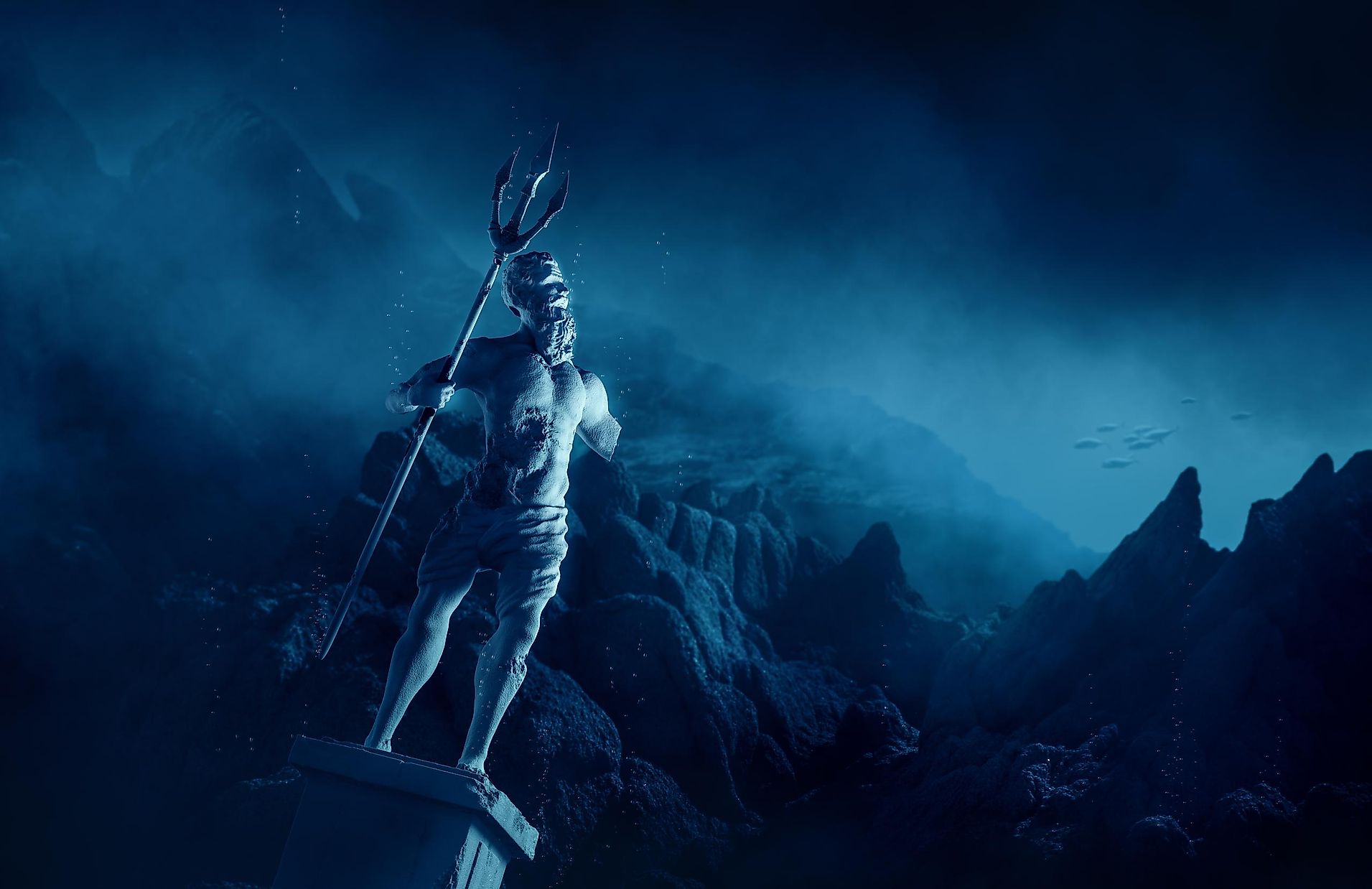 The lost city of Atlantis has long been an engrossing mystery, and the subject of much public speculation, conjecture, and wonder. According to … 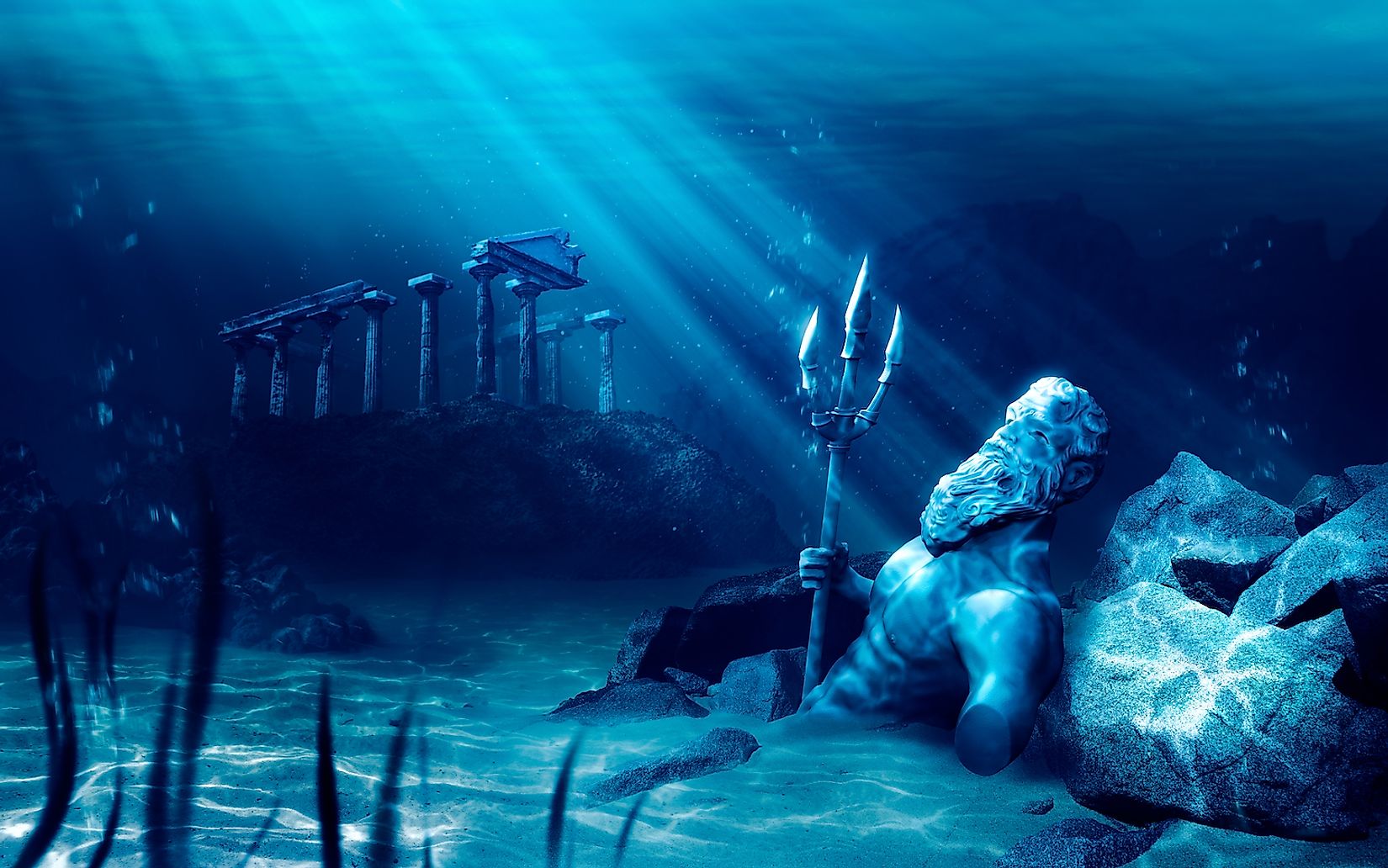 We’ve all heard legends of underwater cities, and the first one that falls to mind is probably the legendary Atlantis. People all over the world have … 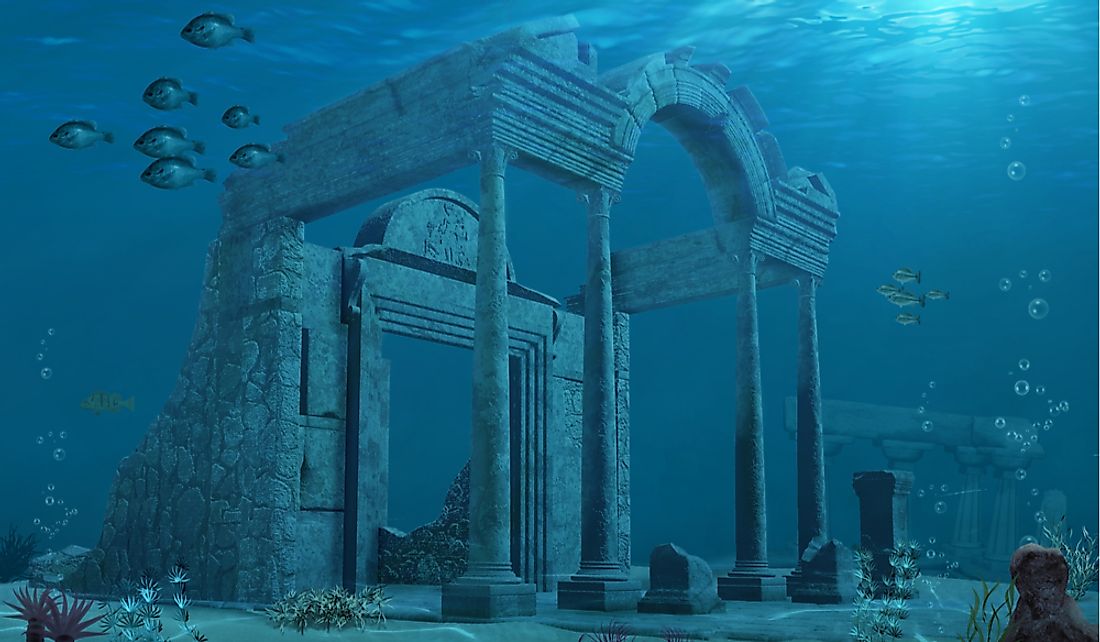 Atlantis is a fictional island that was first described by Plato some 2,400 years ago. The island nation was alleged to be an imperial superpower in … 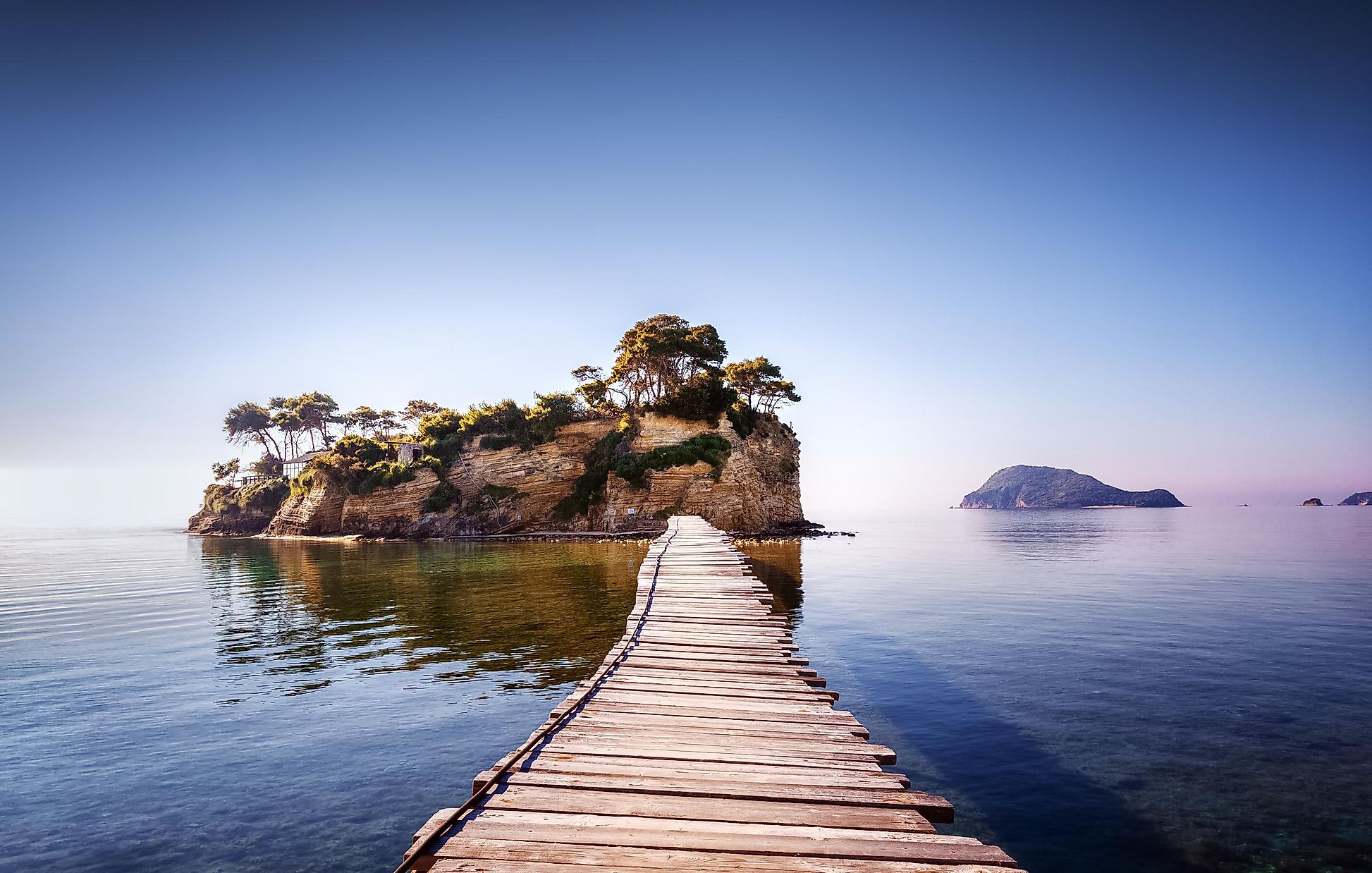 By Krista Conrad on July 24 2020 in Travel Contrary to popular belief, Jacques Cousteau did not discover the Surin Islands, as his travels stopped … 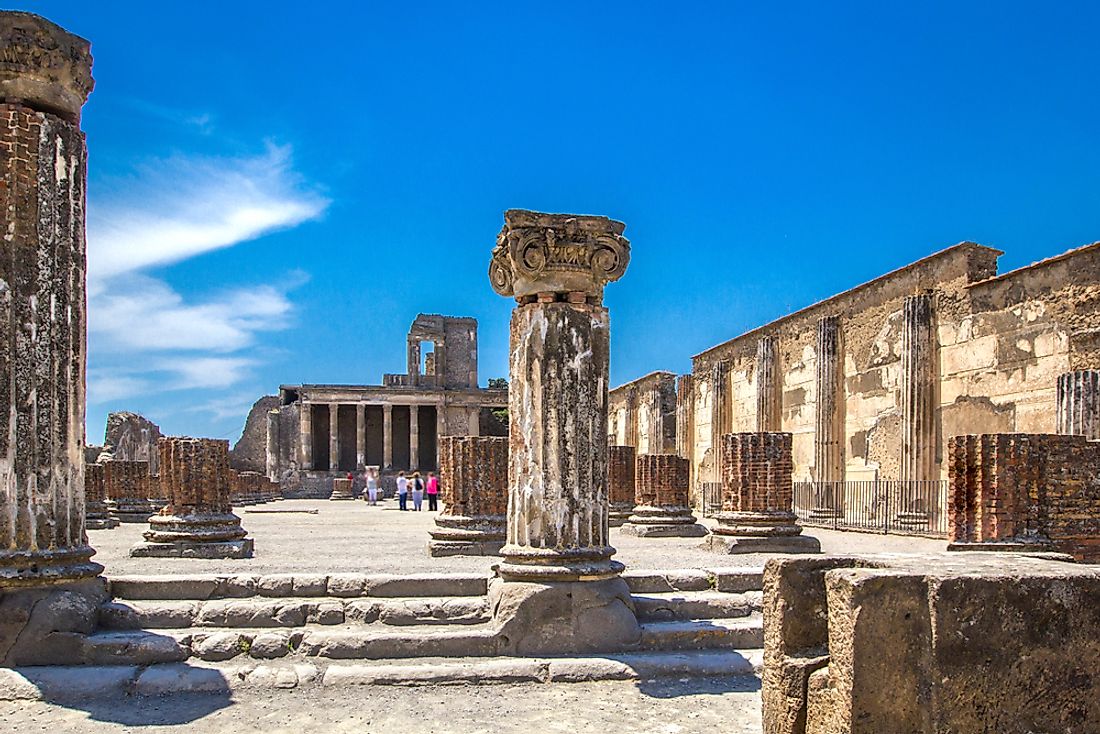 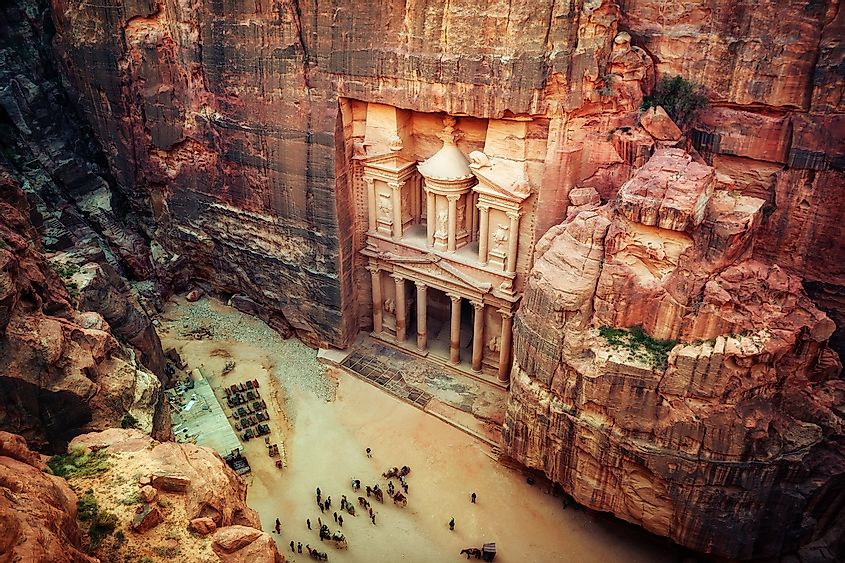 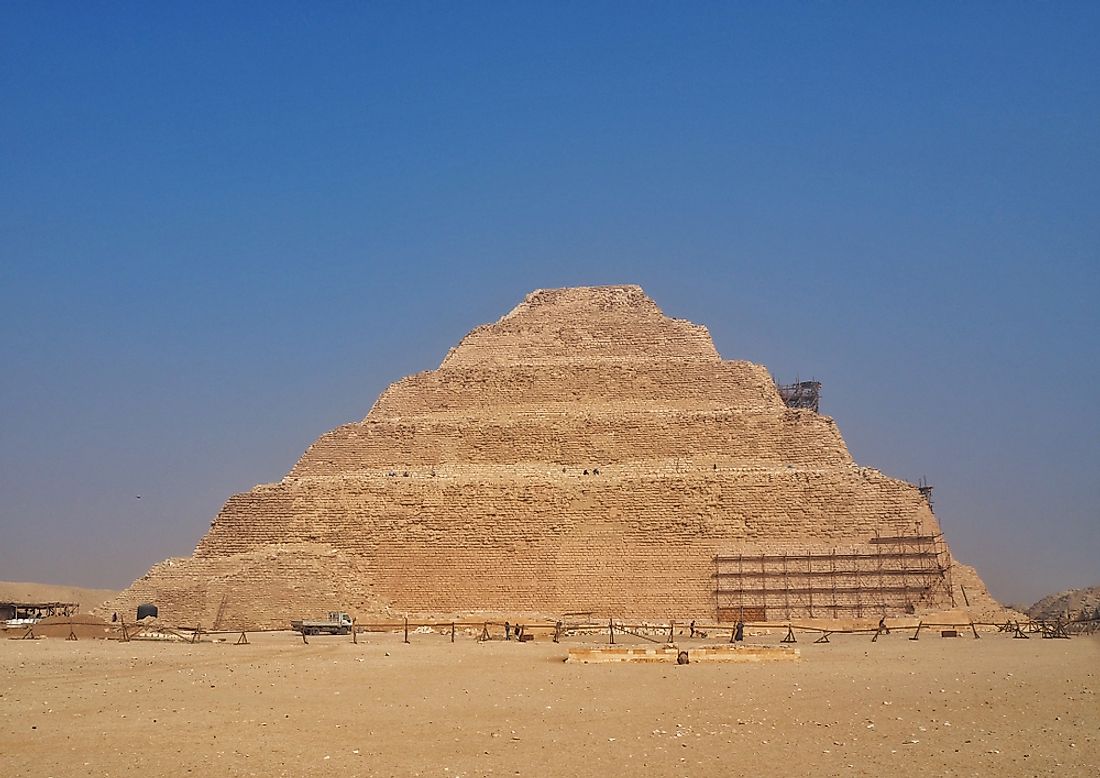 The Lost City Of Atlantis