People have been mining platinum and gold, and many other precious minerals from underneath our earth's surface for thousands of years. These … 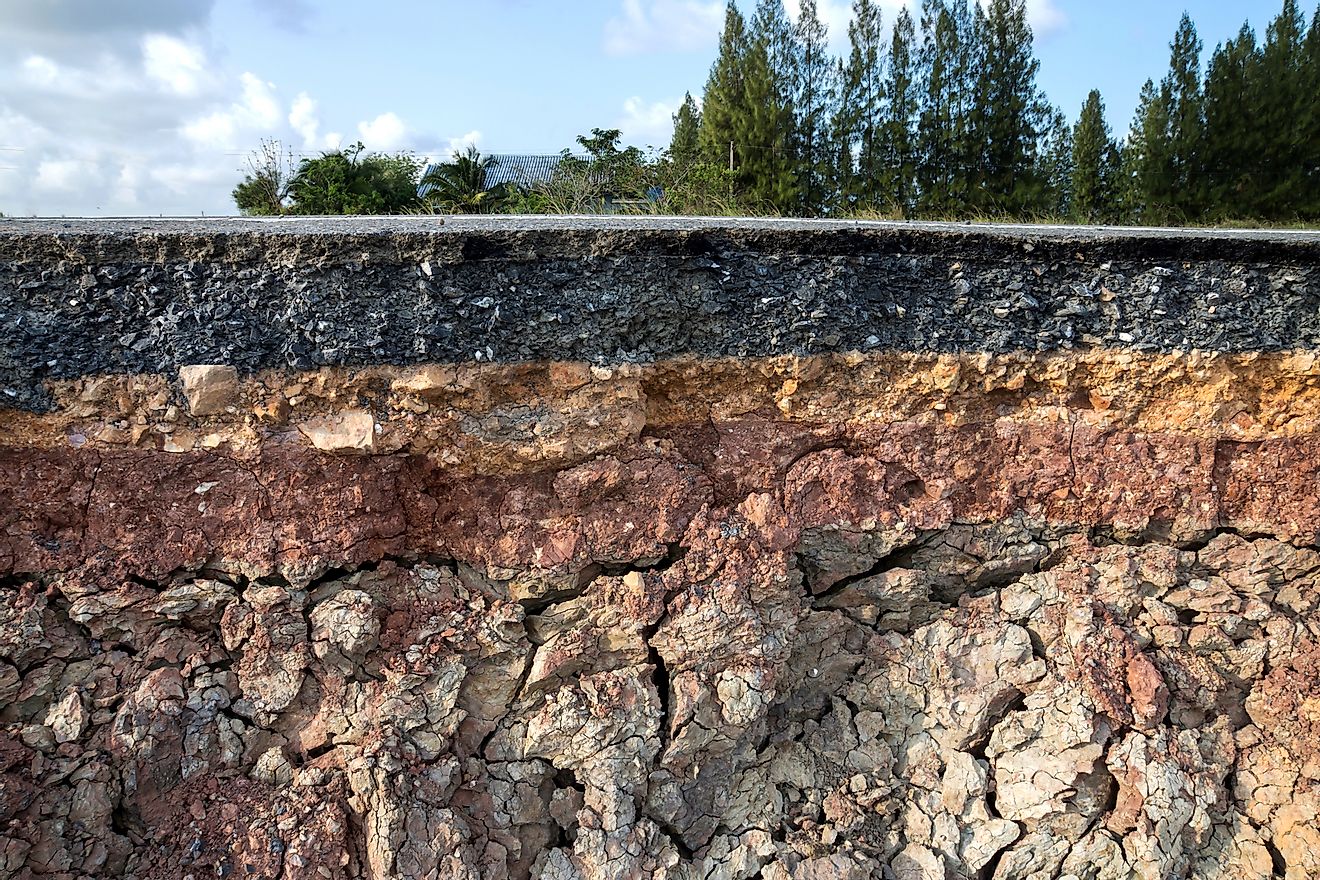 The Earth’s Crust The crust is the outermost layer of a planet. The Earth is composed of a number of different elements, but the crust only makes up … 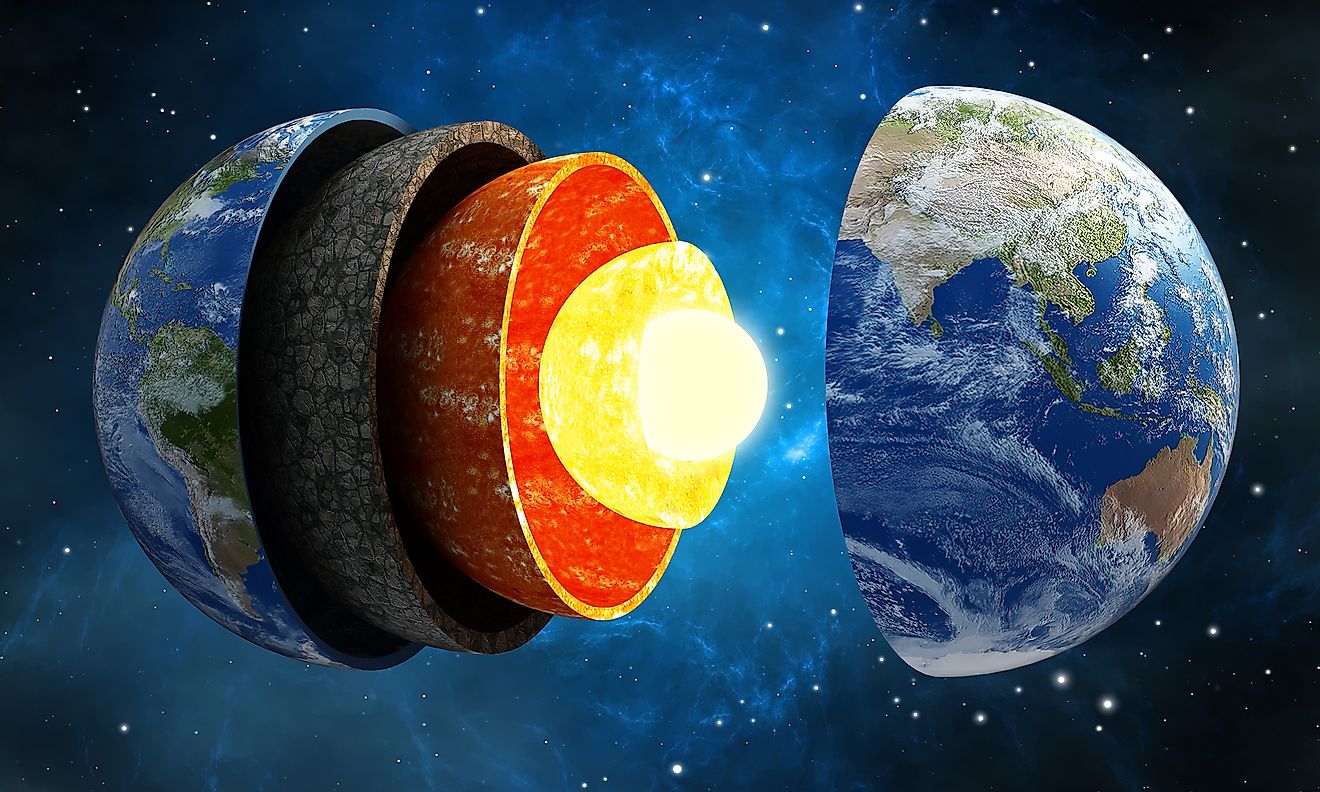 Geologists have come a long way in terms of the collective knowledge of the Earth and our solar system. Though it is not possible to see deep into … 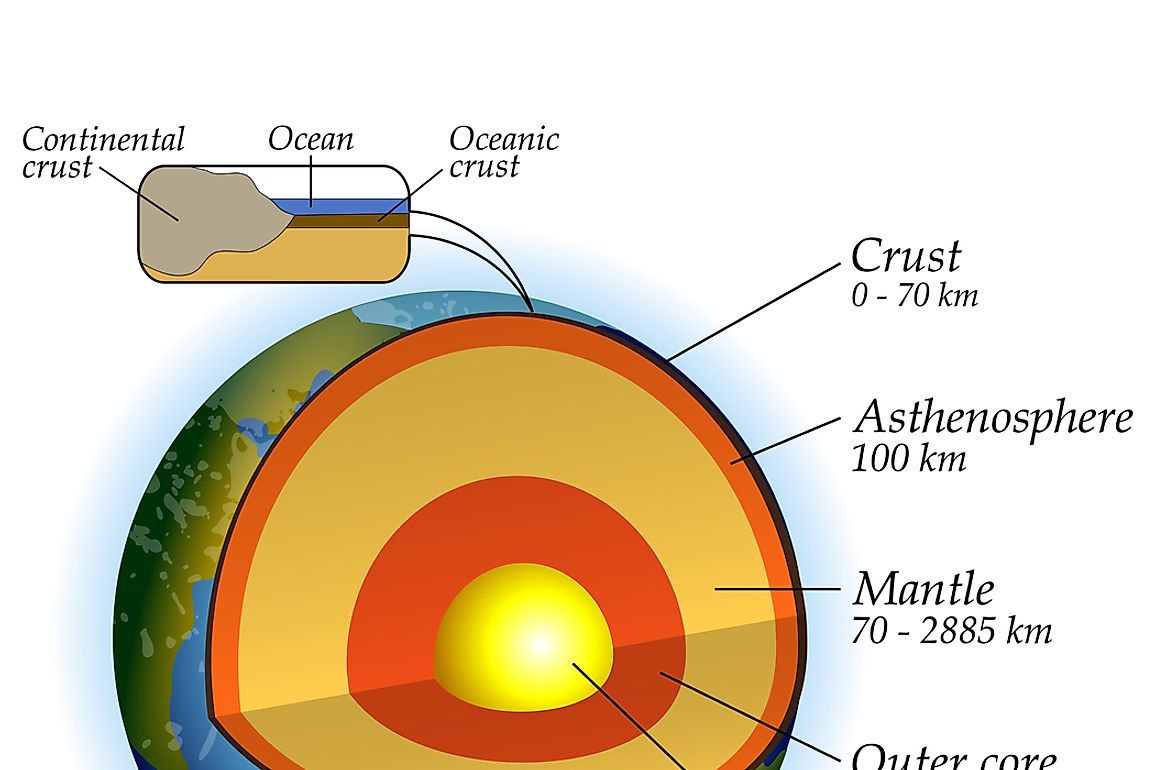 There are different strata of the earth that are formed by different materials of different density and physical properties. Among the most crucial … 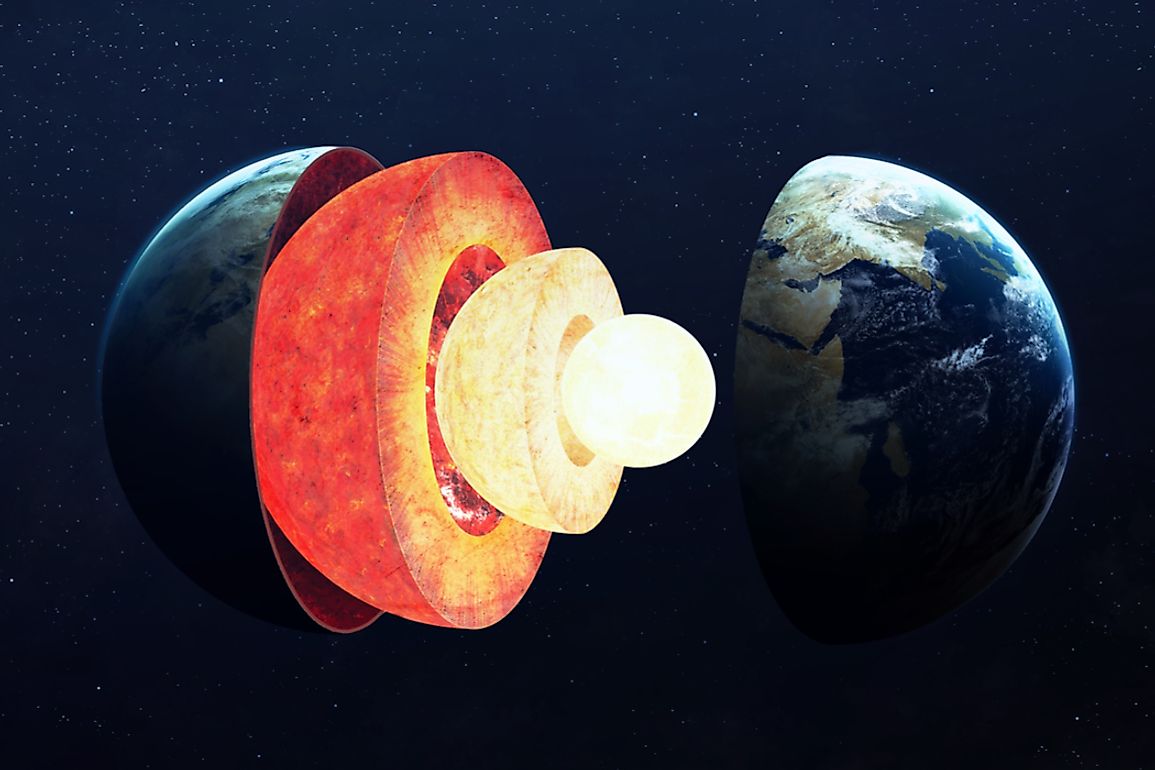 Planet Earth is one of the unique planets in the Solar System because of the presence of abundant water resources to sustain life. It may seem like … 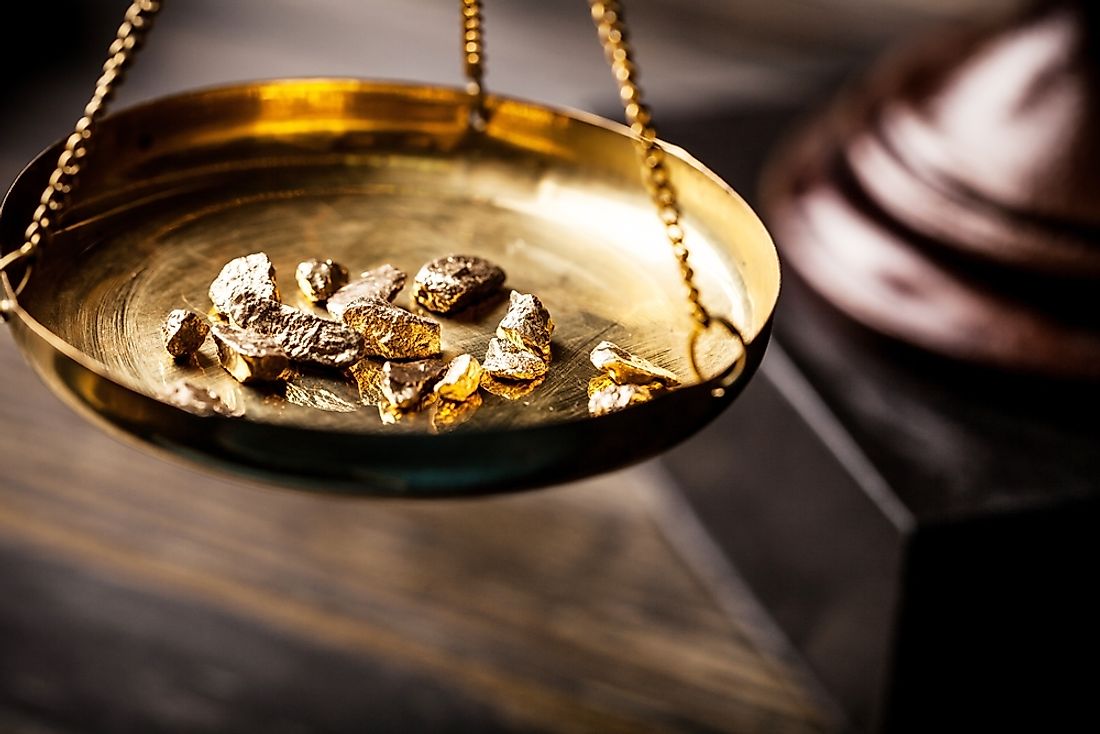 Why is the production of gold so important? What are the trends and the economic influences that drive production and also price? To understand the … 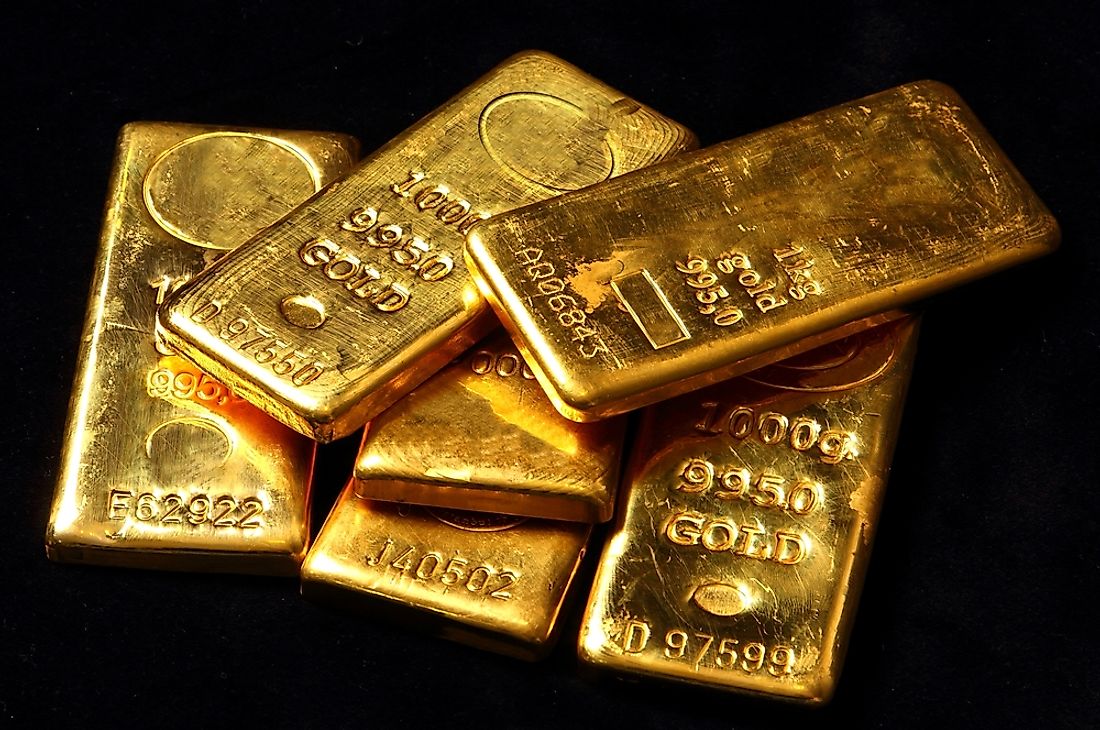 Gold is a bright, soft, ductile, dense, malleable, and faintly reddish-yellow metal. It is usually solid under normal conditions. Gold is more useful … 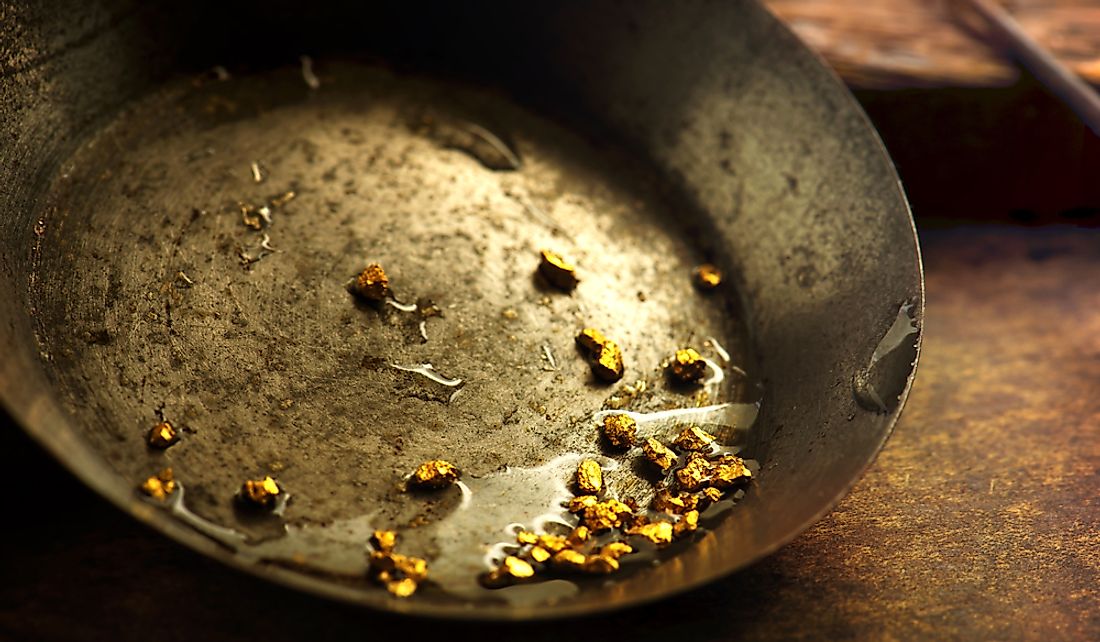 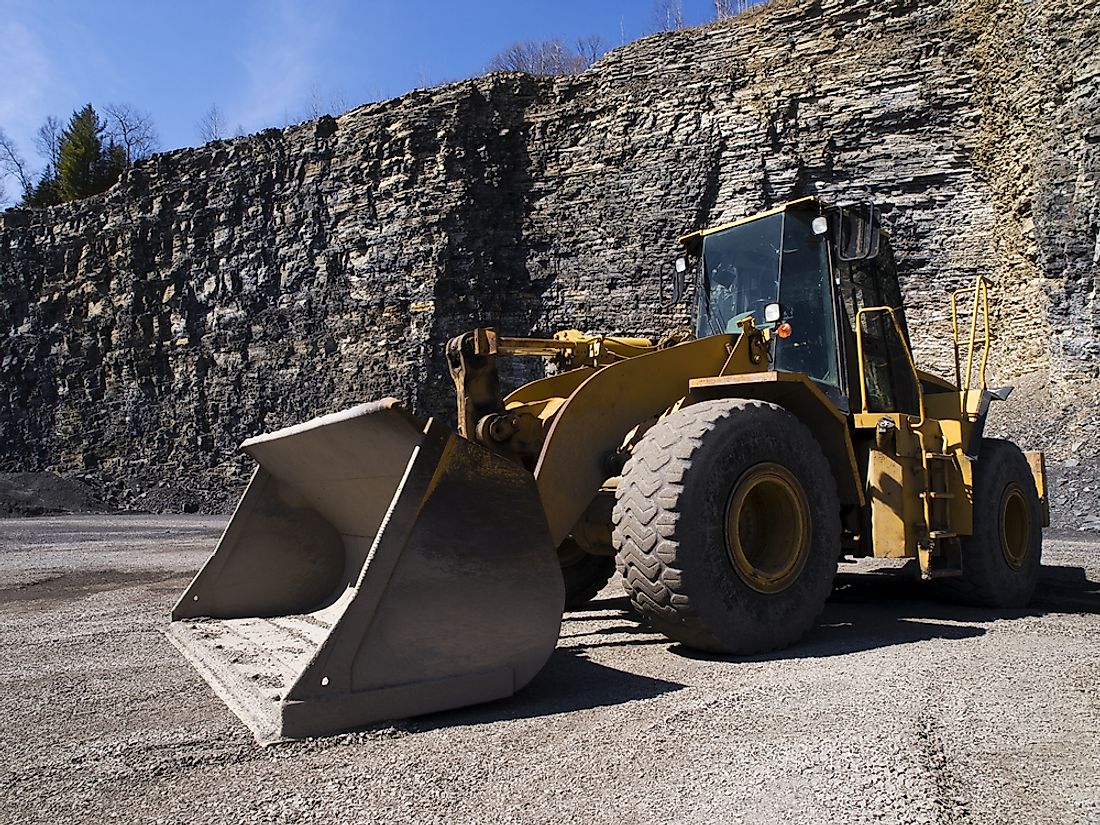 Canada owns 4 of the top 10 largest gold companies in the world. Two of these companies are South African. The remaining four belong to Russia, … 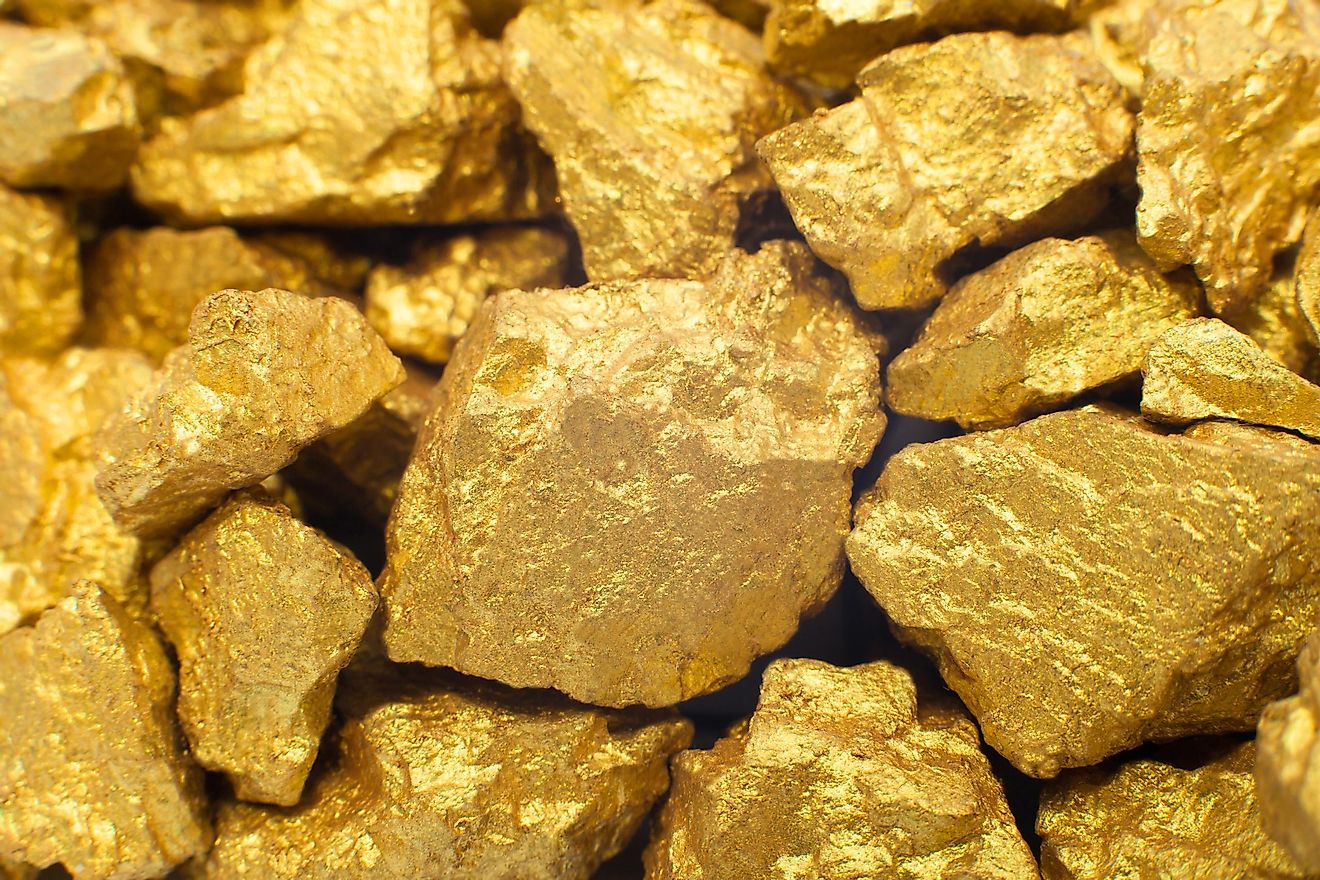 5. Description Gold (Au, Atomic Number 79) is a transition metal, characterized by its distinctively bright, reddish-yellow color when seen in its …