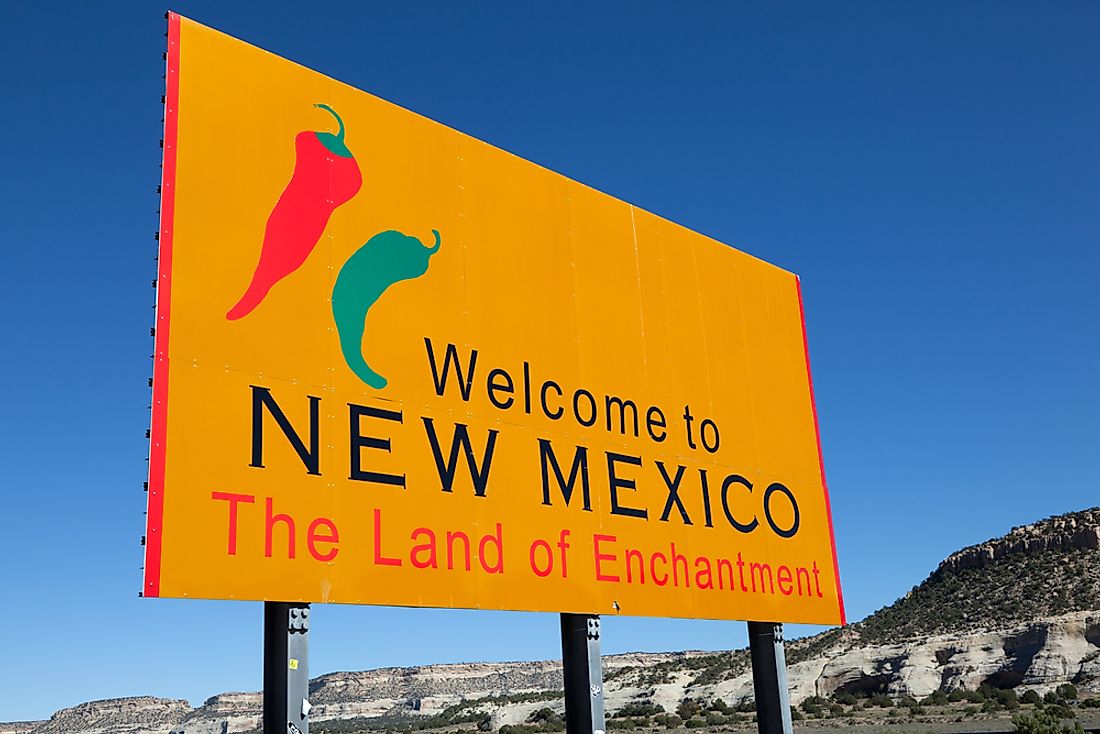 New Mexico is one of the states in the southwestern region of the US. It is the fifth largest state with a total area of 121,590 square miles and the … 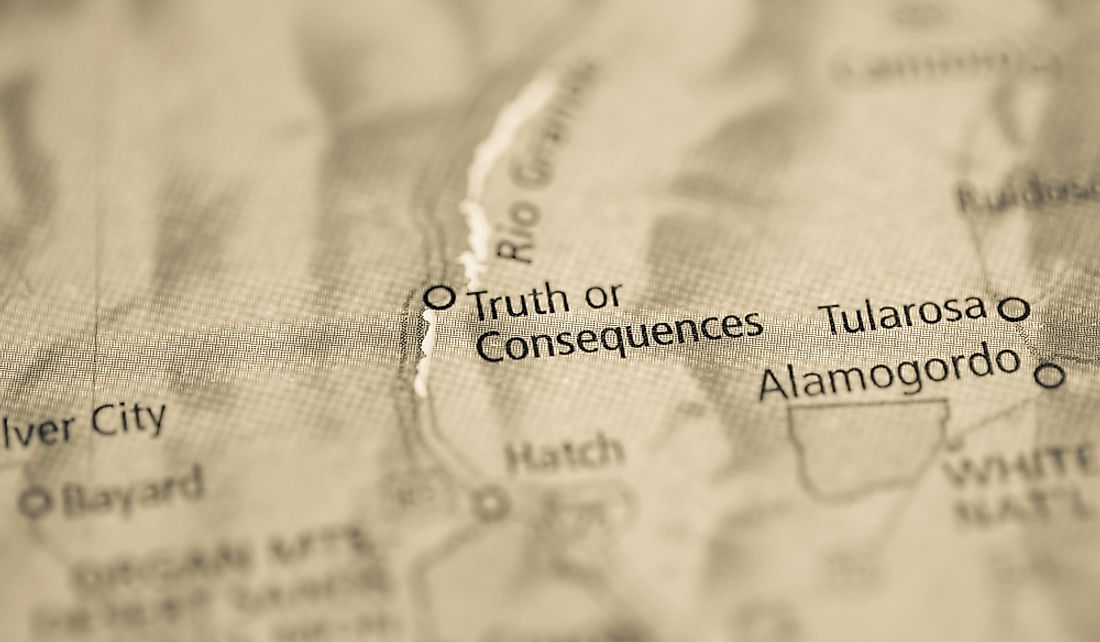 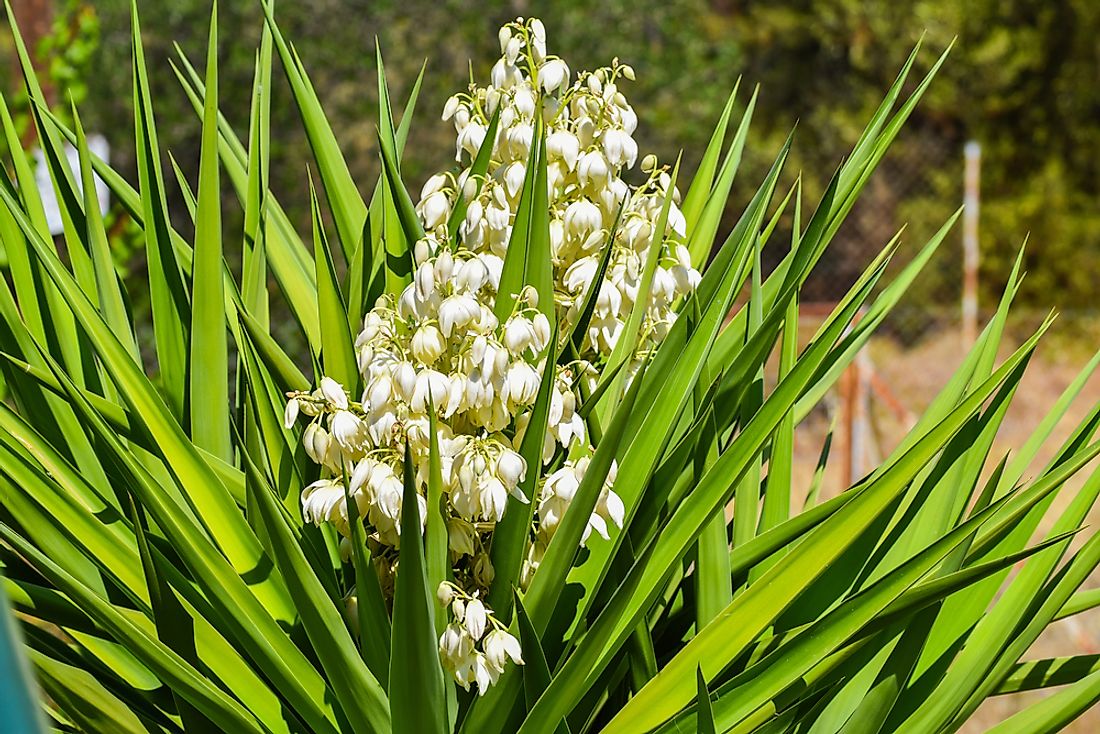 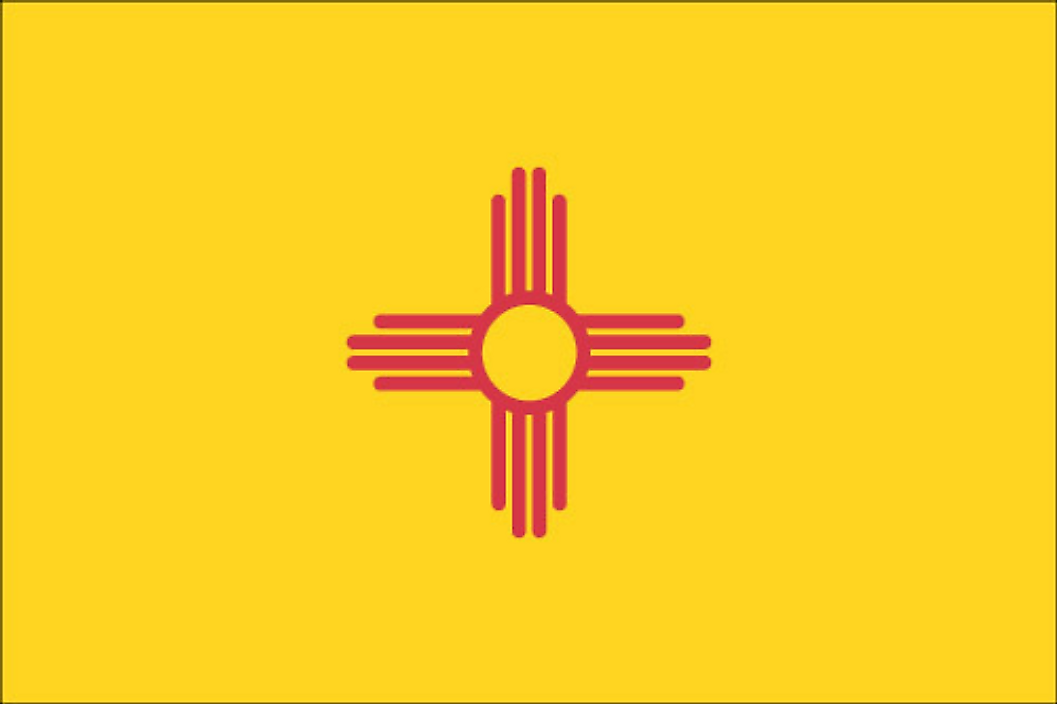 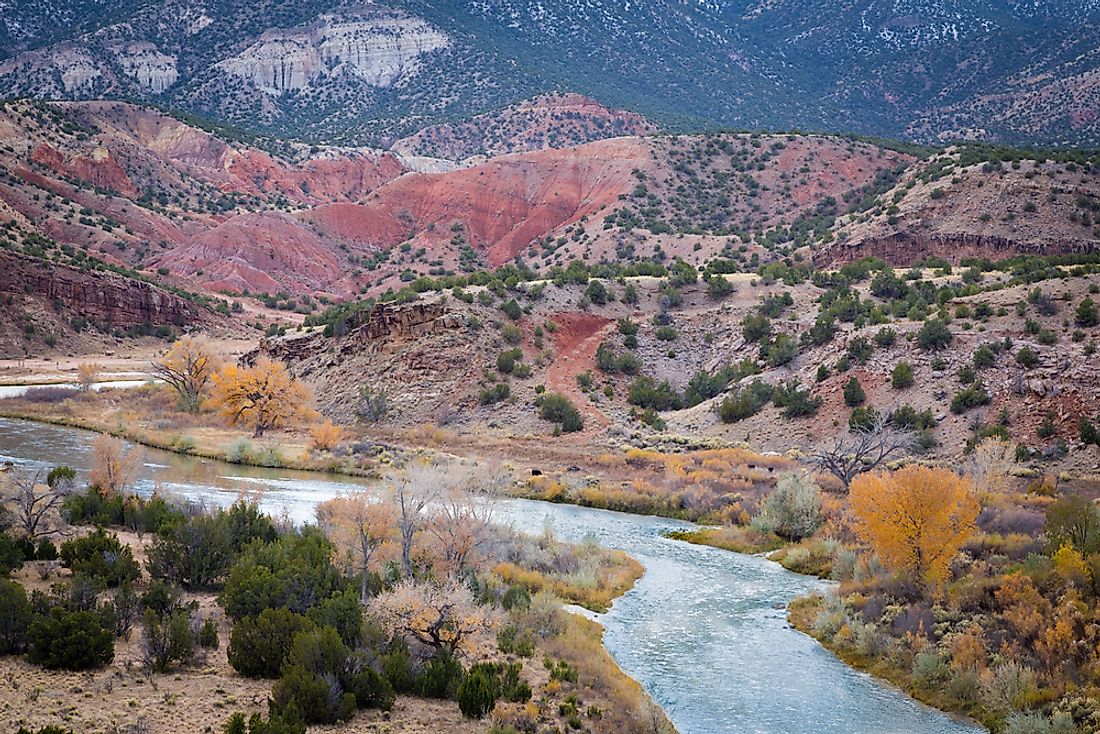 The climate of New Mexico is dry with annual average precipitation of just 13.9 inches. The state consists of arid and semiarid. Rivers are the … 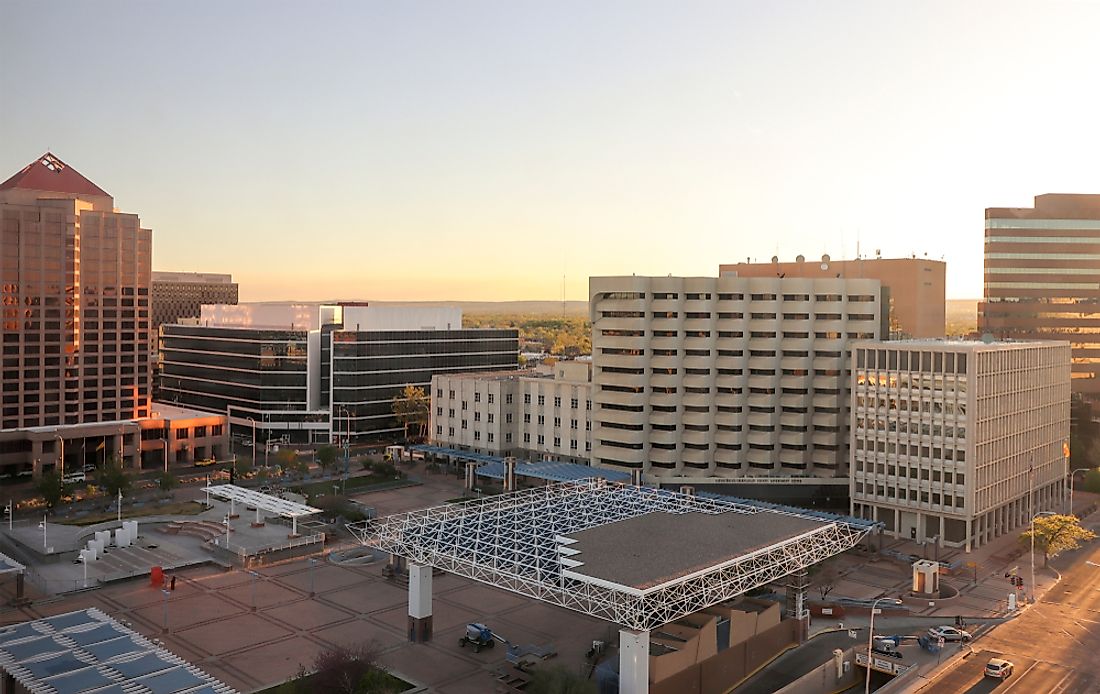 Albuquerque is the city with the highest population in New Mexico state, the US and the seat of Bernalillo County. The city boasts of unique …