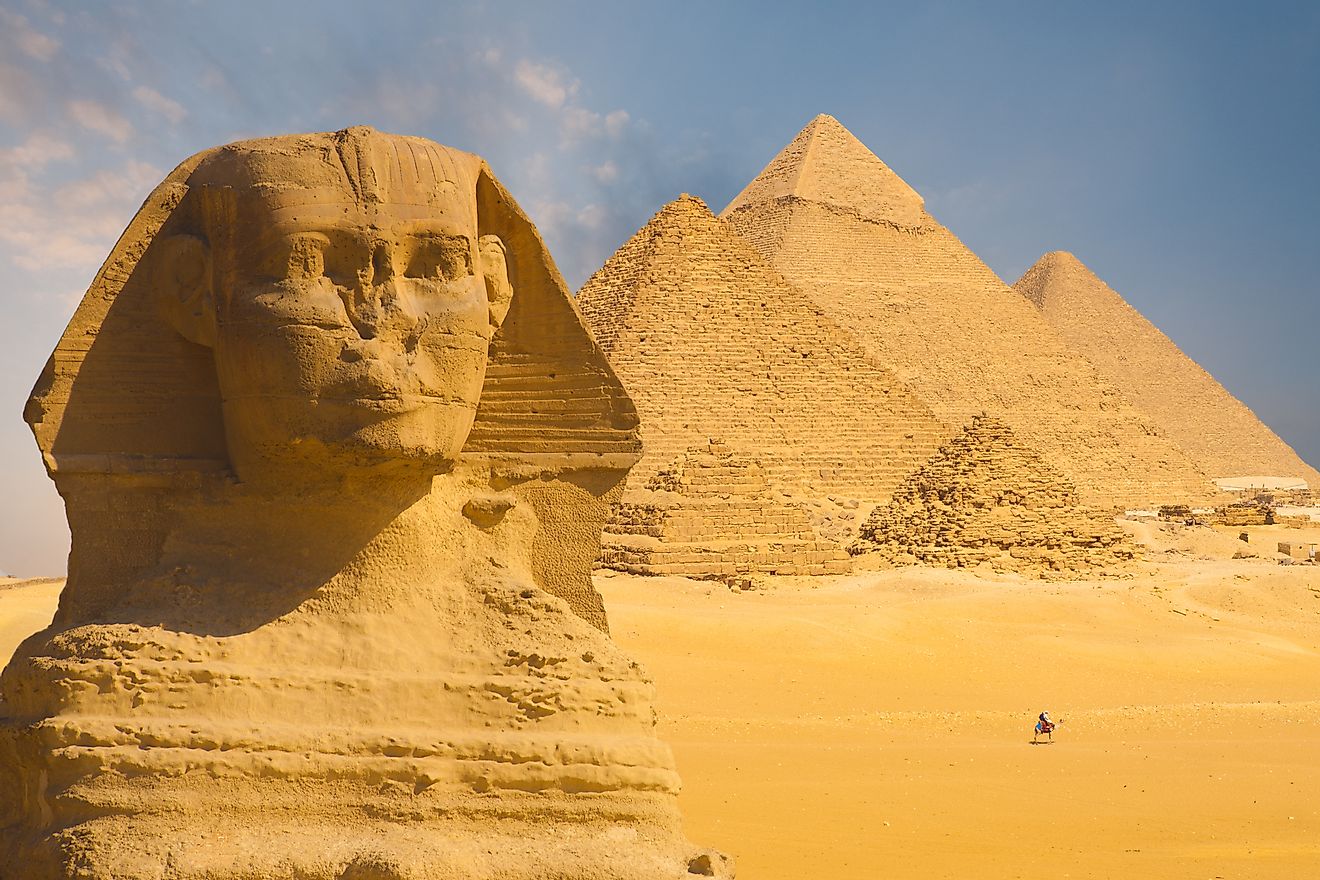 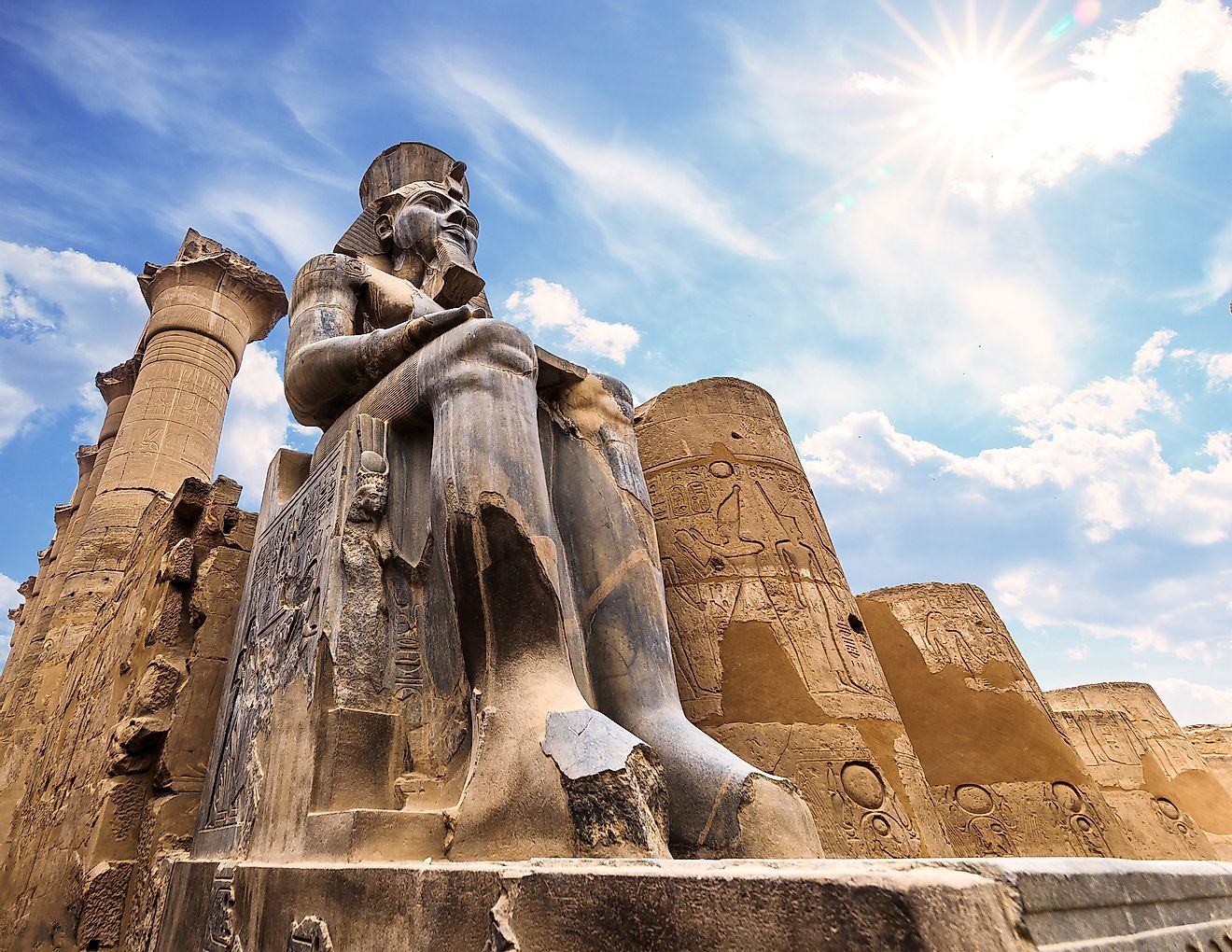 Tourists travel from all over the world to Egypt for the sole purpose of stepping into the past. While central hubs like Cairo have been modernized … 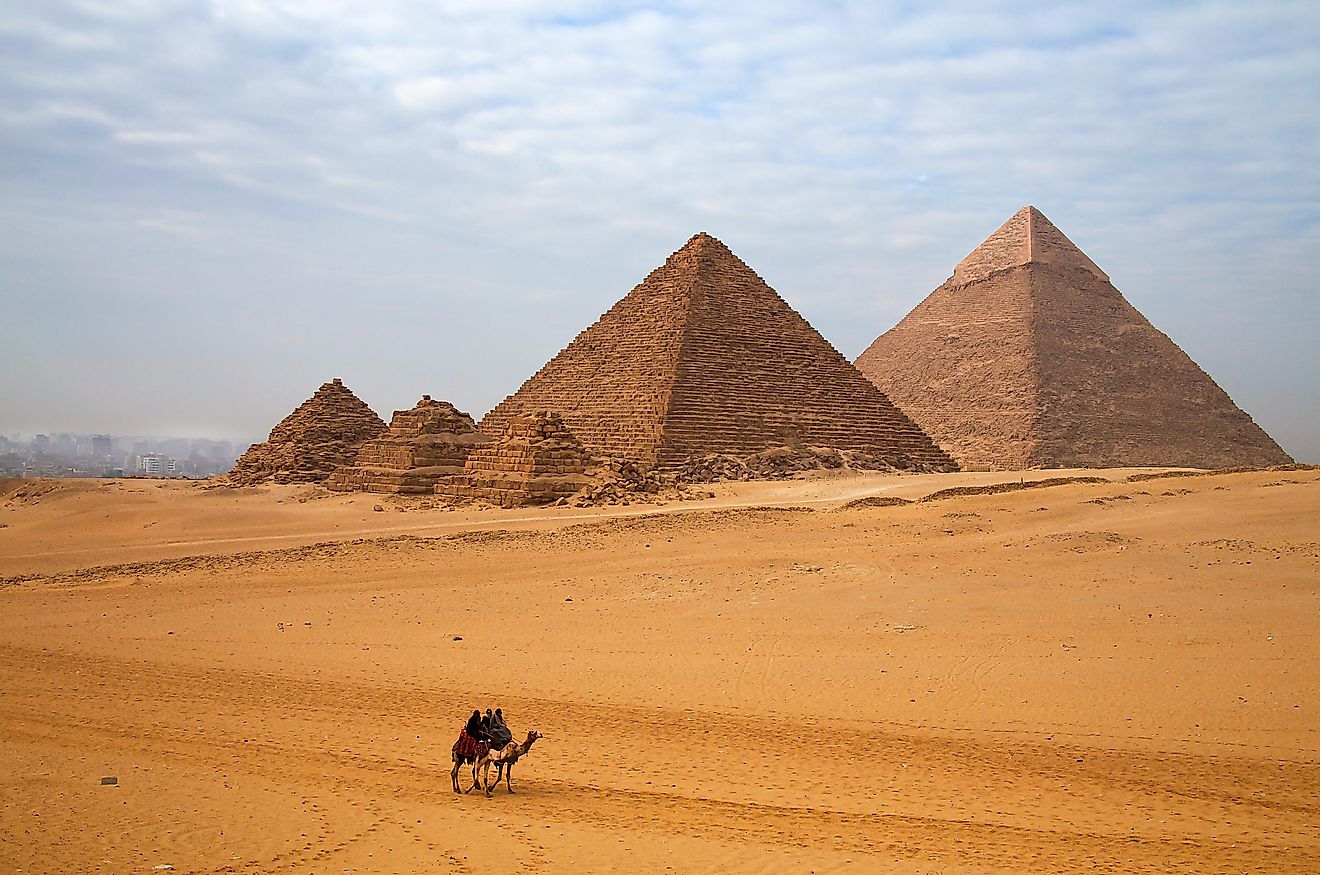 A pyramid is a monumental structure with either a square or triangular base whose sloping sides meet in a point at the top. The most famous are the … 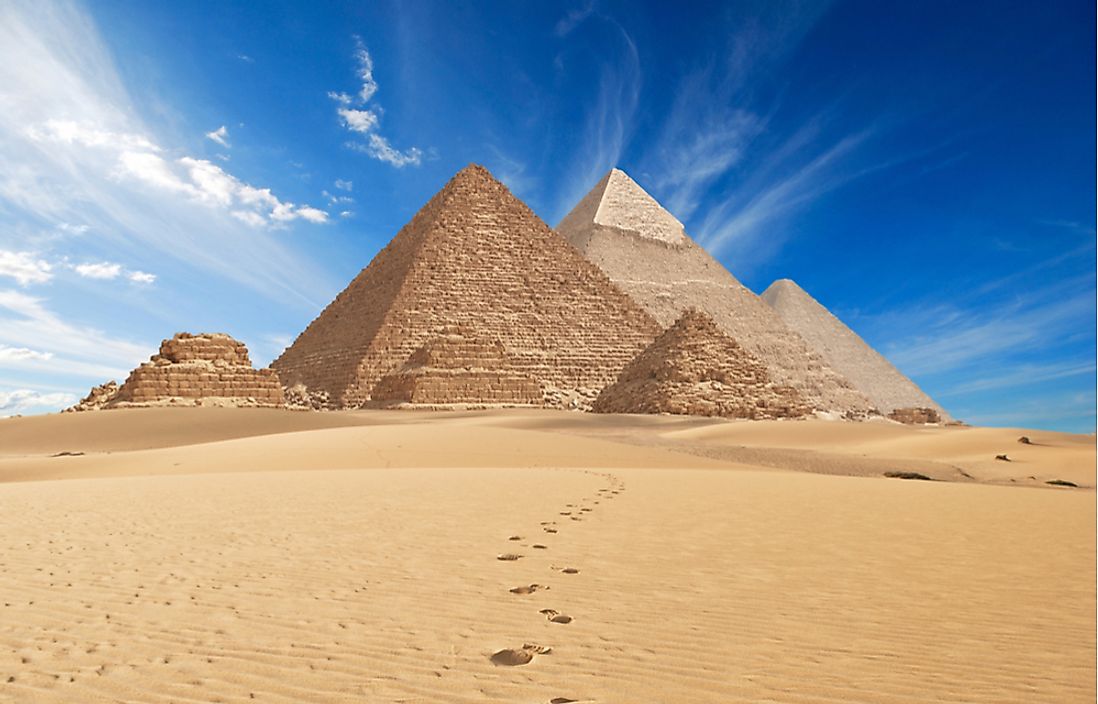 Ancient Egypt was one of the greatest world powers in history. The oldest ancient pyramid, the Pyramid of Djoser, dates back to around 2670 BCE. The … 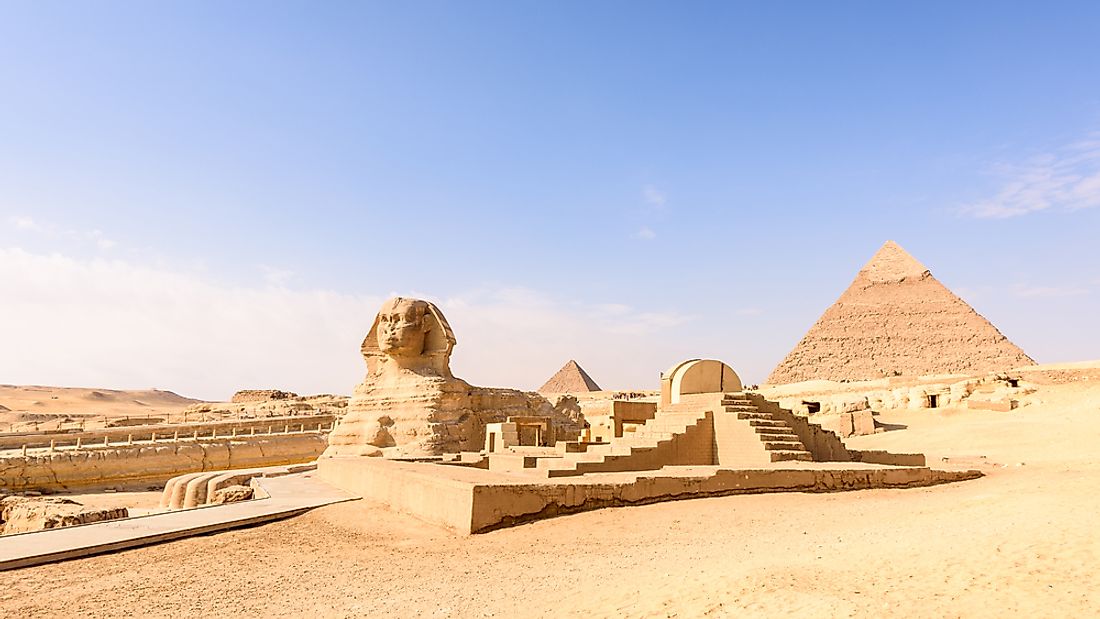 Ancient Egyptian civilization dates back to approximately 3100 BC, during the Early Bronze Age. The civilization is renowned as one of the world's … 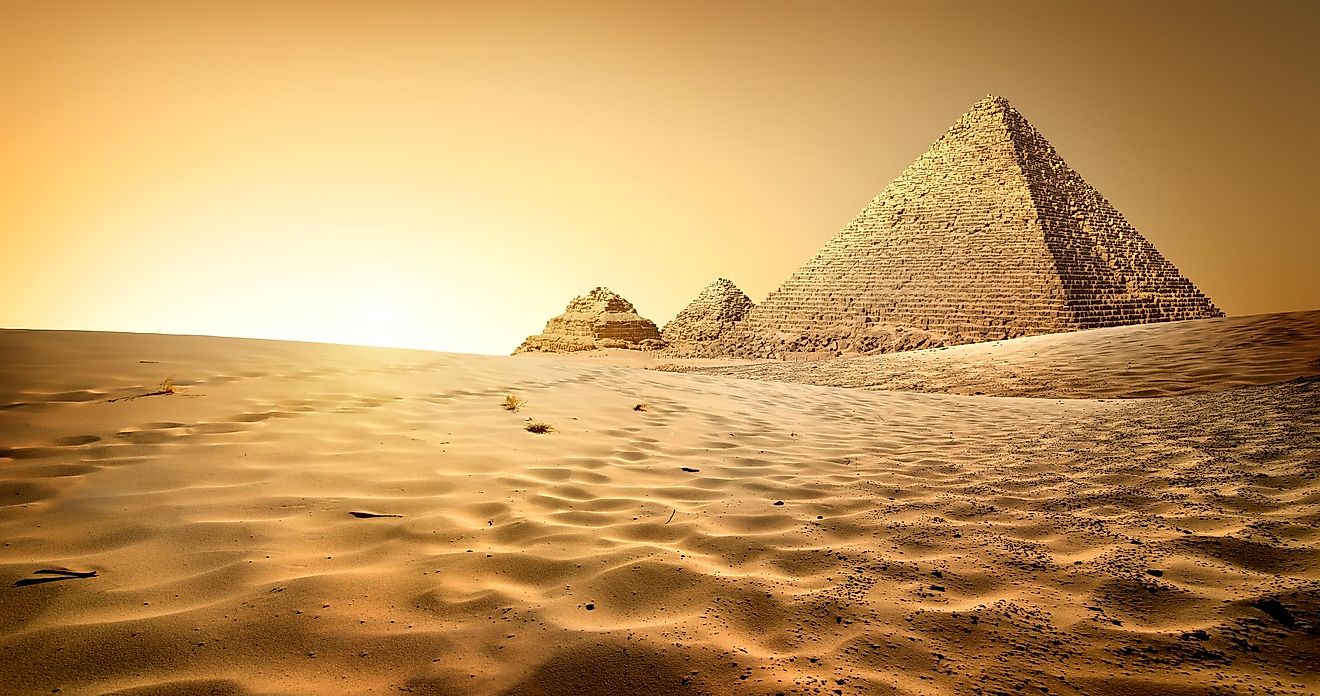 Egypt was one of the greatest civilizations in Ancient history. It had a sophisticated society long before many other parts of the world. Some of … 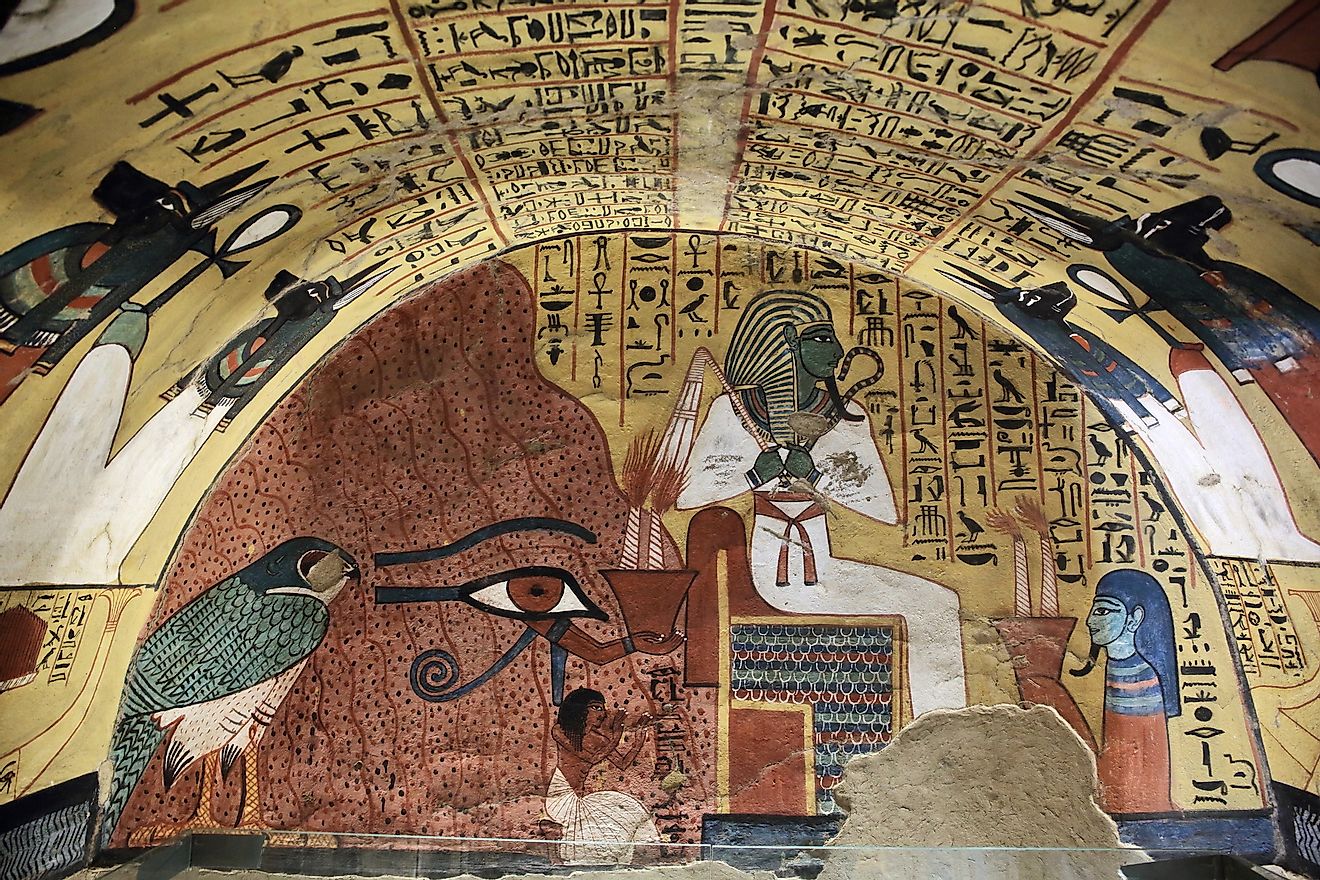 Established around 3100 BC, Ancient Egypt is one of the oldest known civilizations. Because they lived thousands of years ago, it is easy for people … 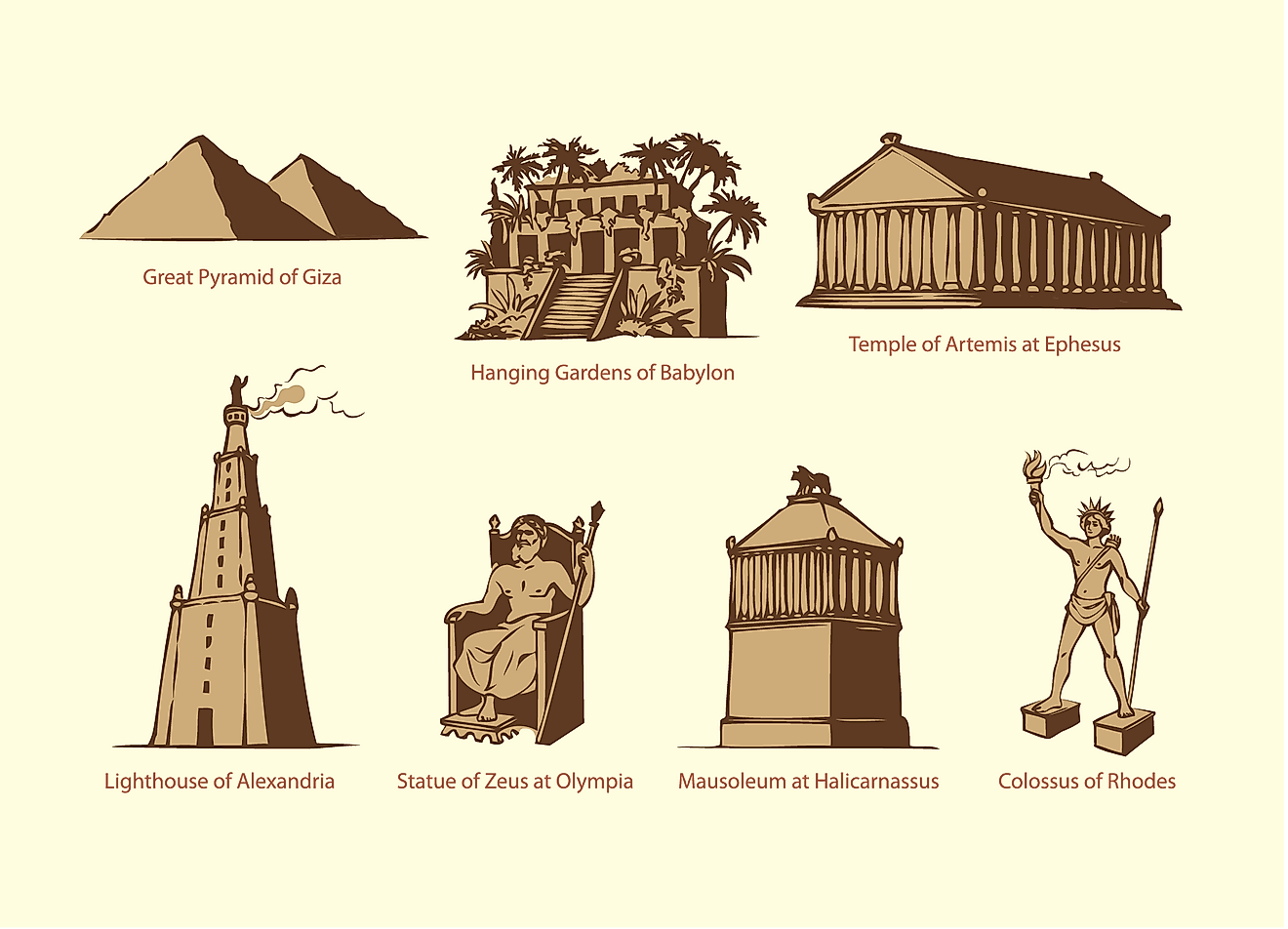 By the sheer number of lists found online, we know that people love to rank items. We have proof that this is an ancient tradition, as there are … 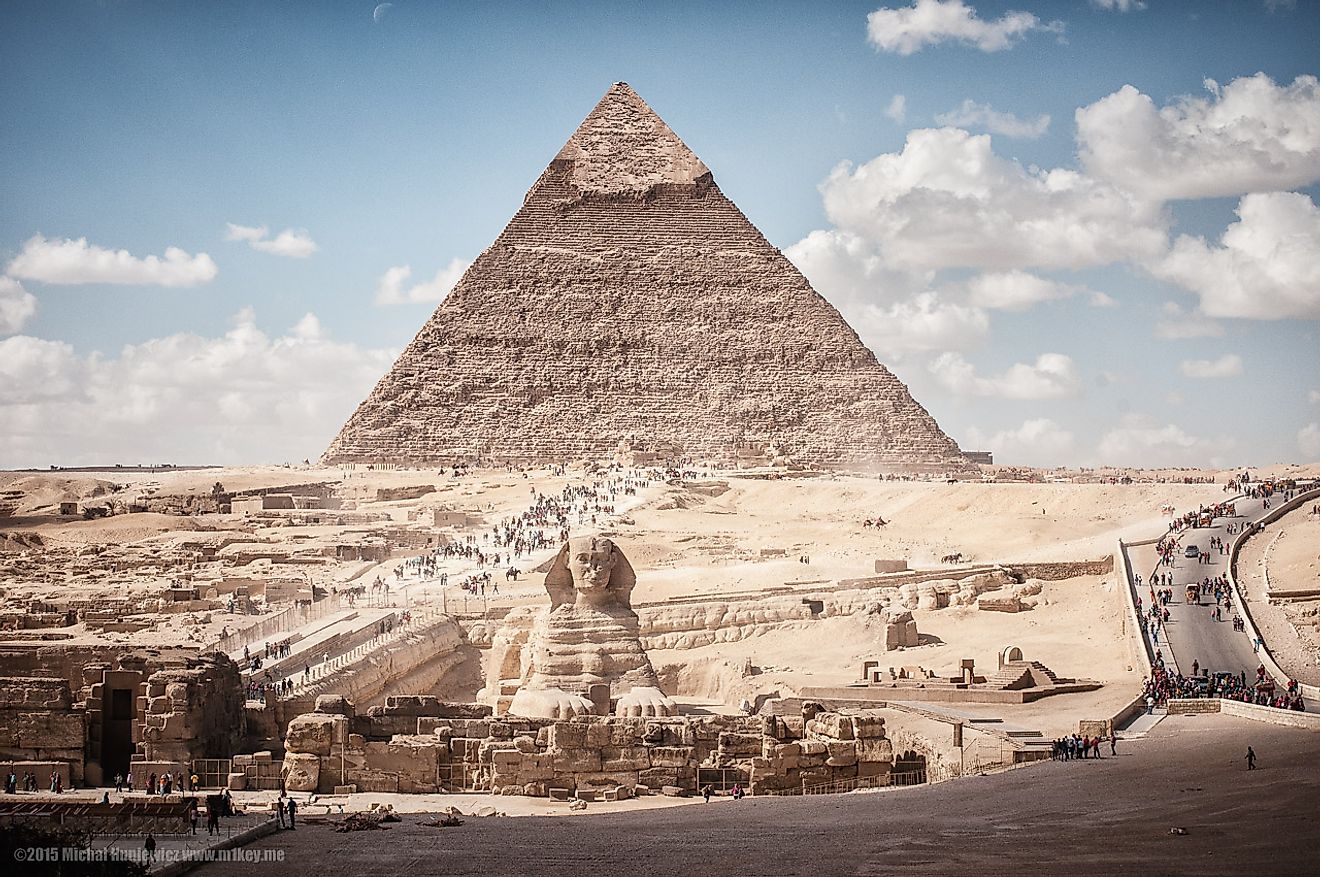 The pyramids of Egypt are masonry structures built in the shape of a pyramid, and they are considered to be one of the greatest landmarks of the … 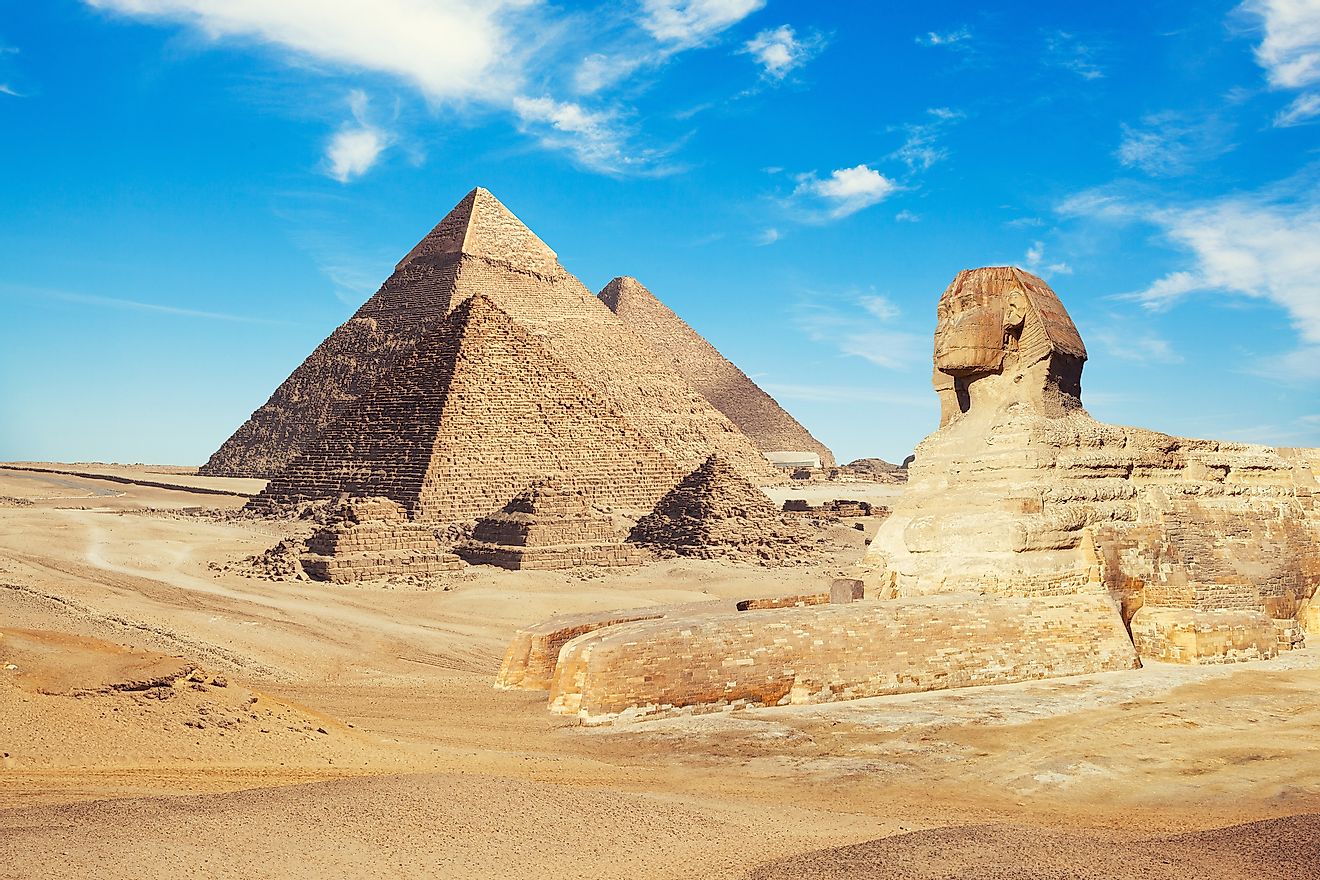 Mysteries Of Egypt: Who Built The Great Sphinx