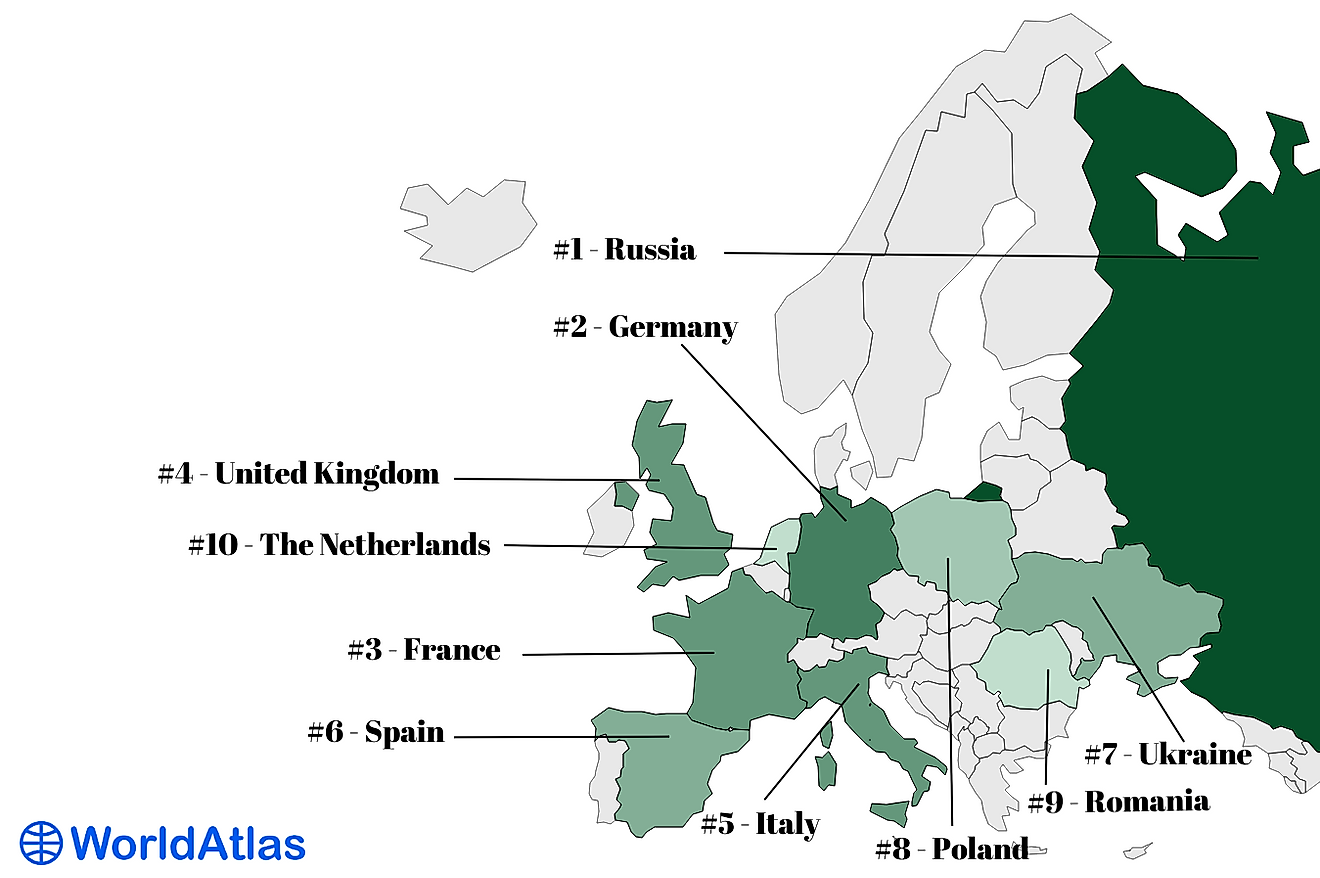 In 2020, the population of Europe was more than 747 million people. The continent’s population is not projected to increase much in the future. In … 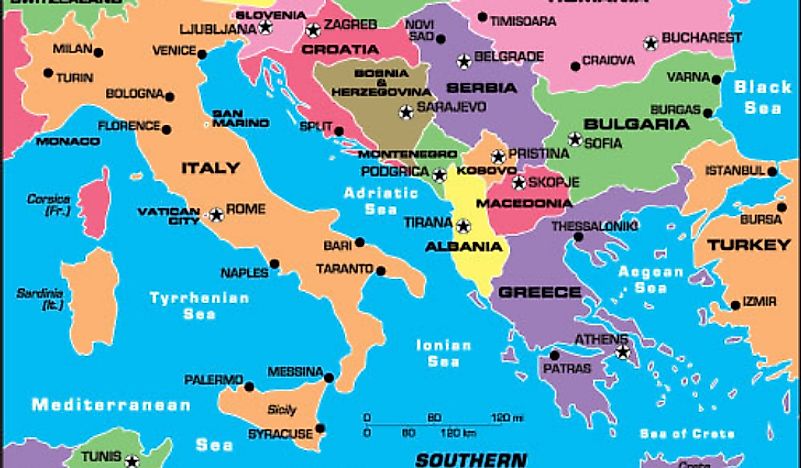 Southern Europe is the southern half of the European continent. The region includes Greece and Italy, which are often considered the cradle or … 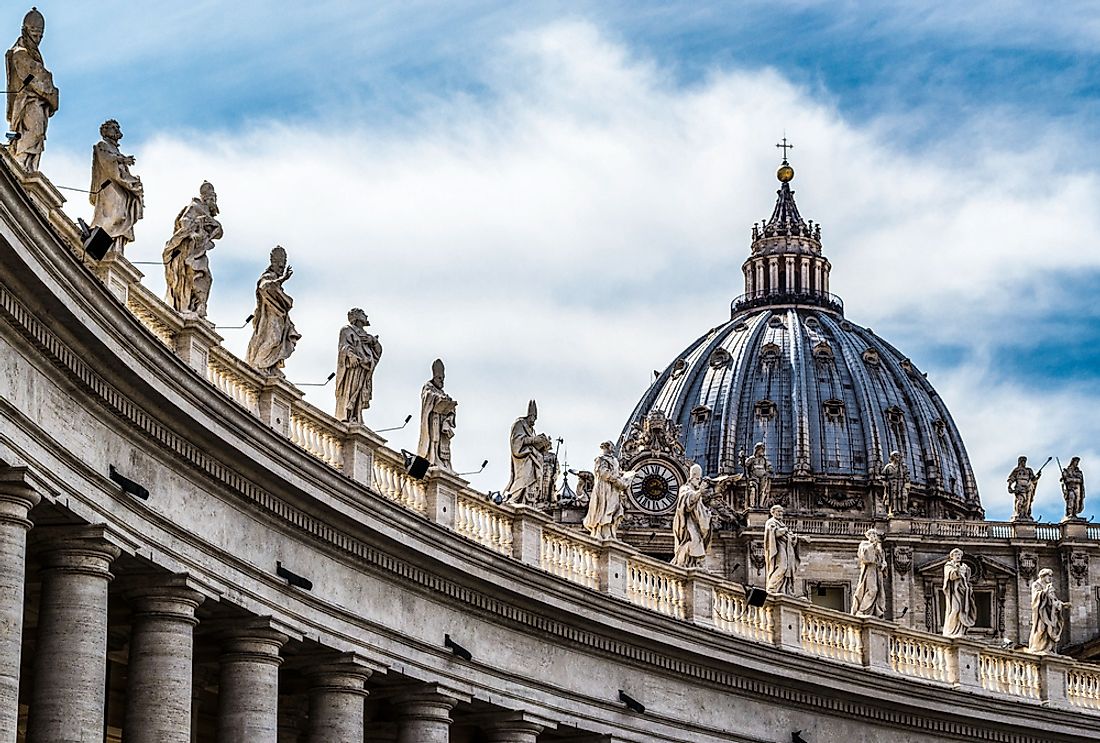 According to the World Factbook, the European Union hosts a population of over 516 million. Many of the countries host significant populations, such … 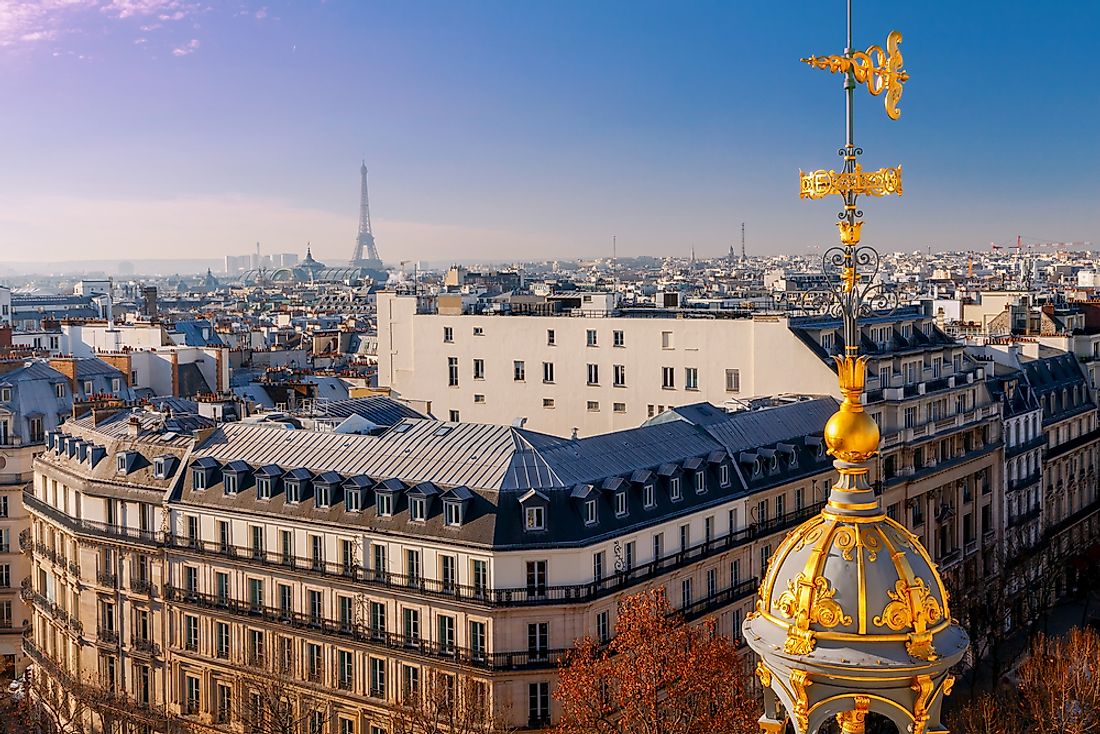 The current population of Europe stands at approximately 742 million people based on the UN estimates, accounting for 9.9% of the total world’s … 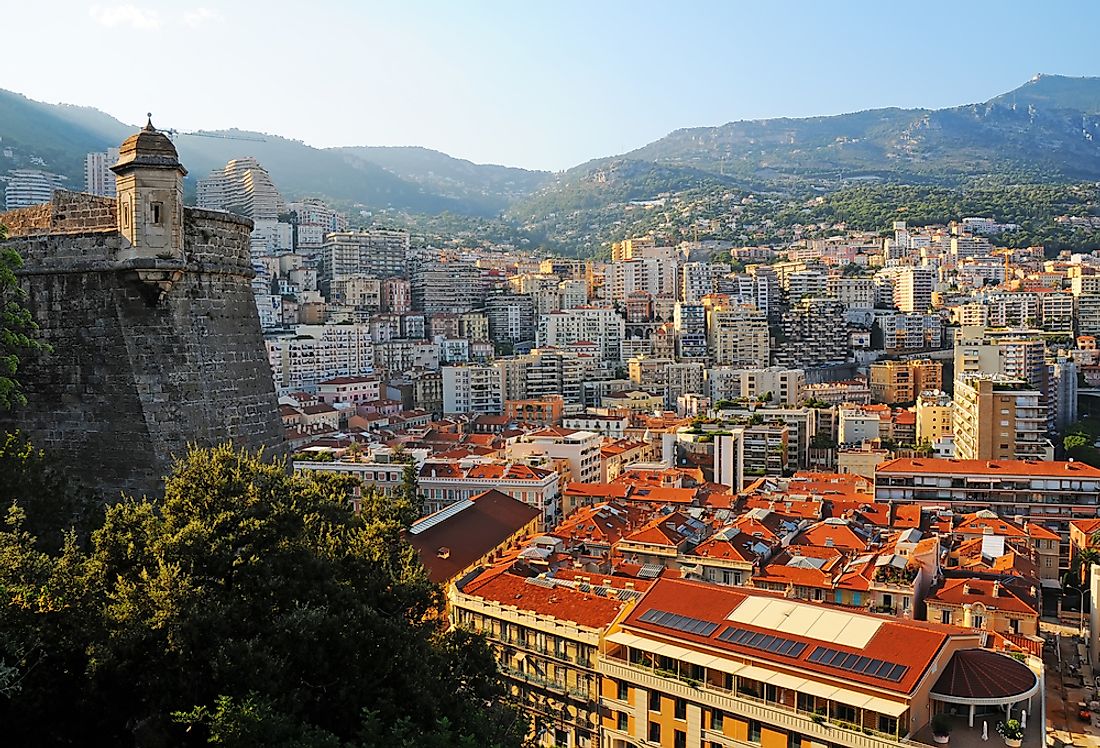 Population density is a common way of measuring and comparing places around the world. In short, it is an average of the number of people living in a … 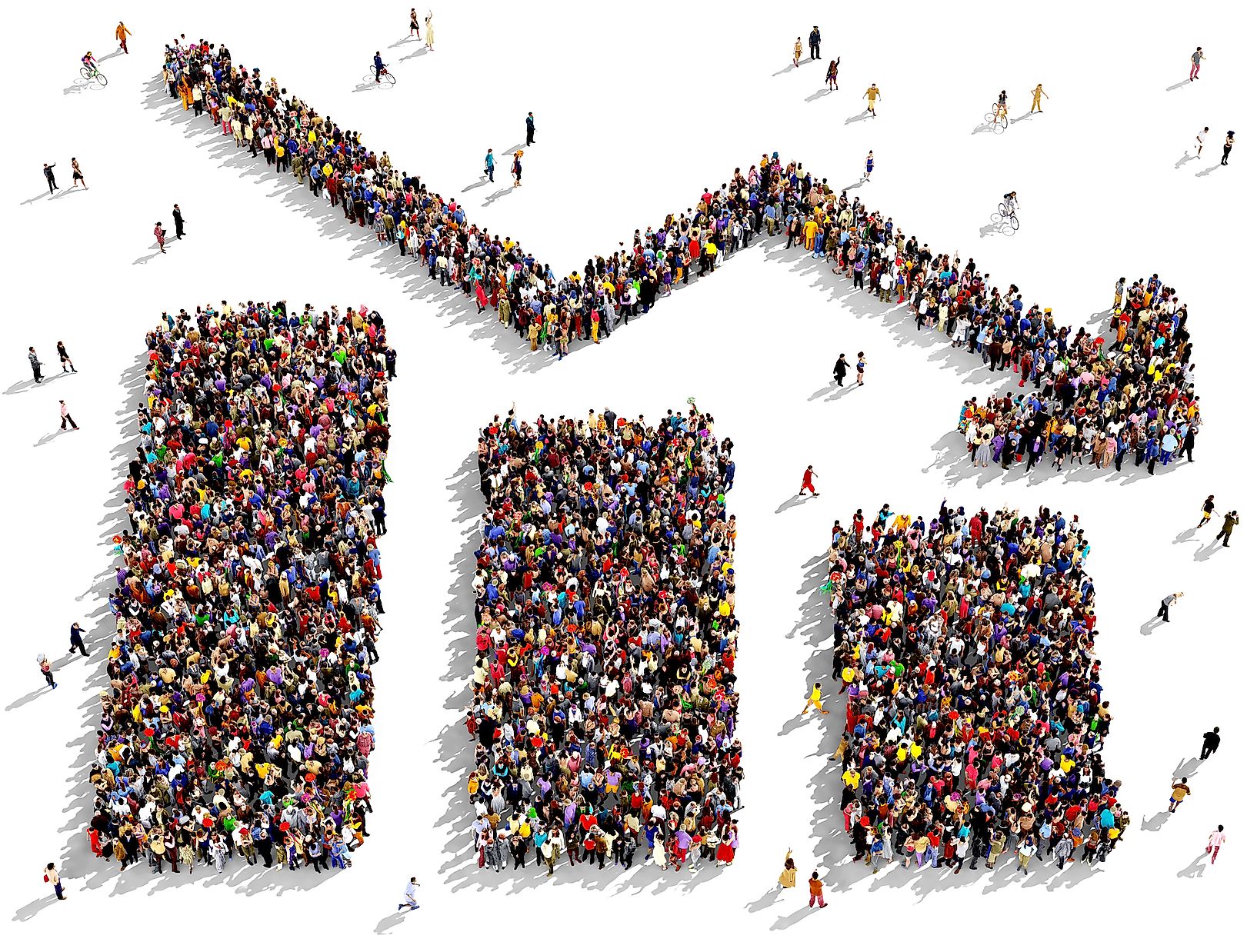 Although the global population has been growing steadily, this growth is not uniform across the world. Some countries, especially those in Africa, … 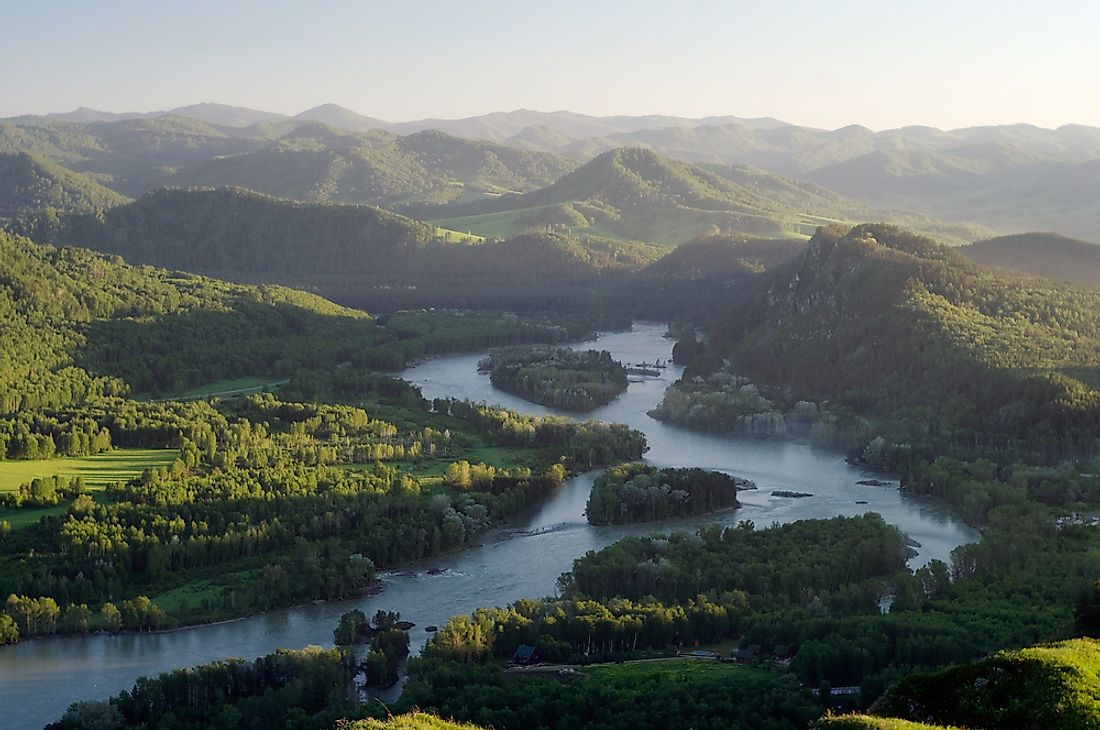 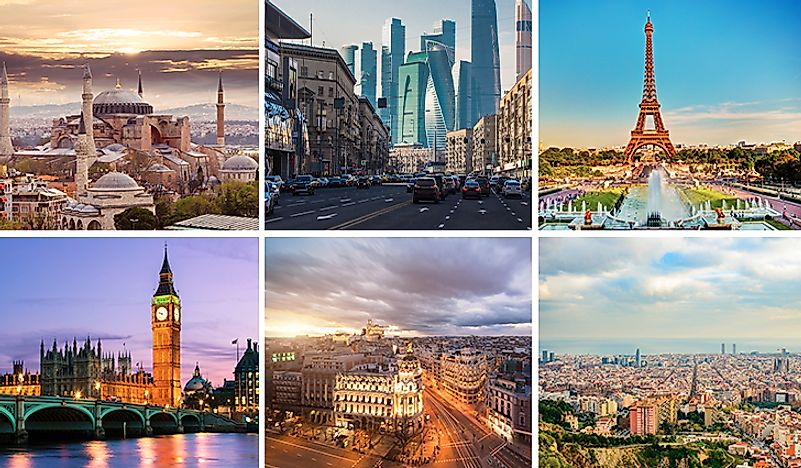 Europe has a relatively slow-growing population compared to other continents of the world. If we observe the data of the most populous cities in … 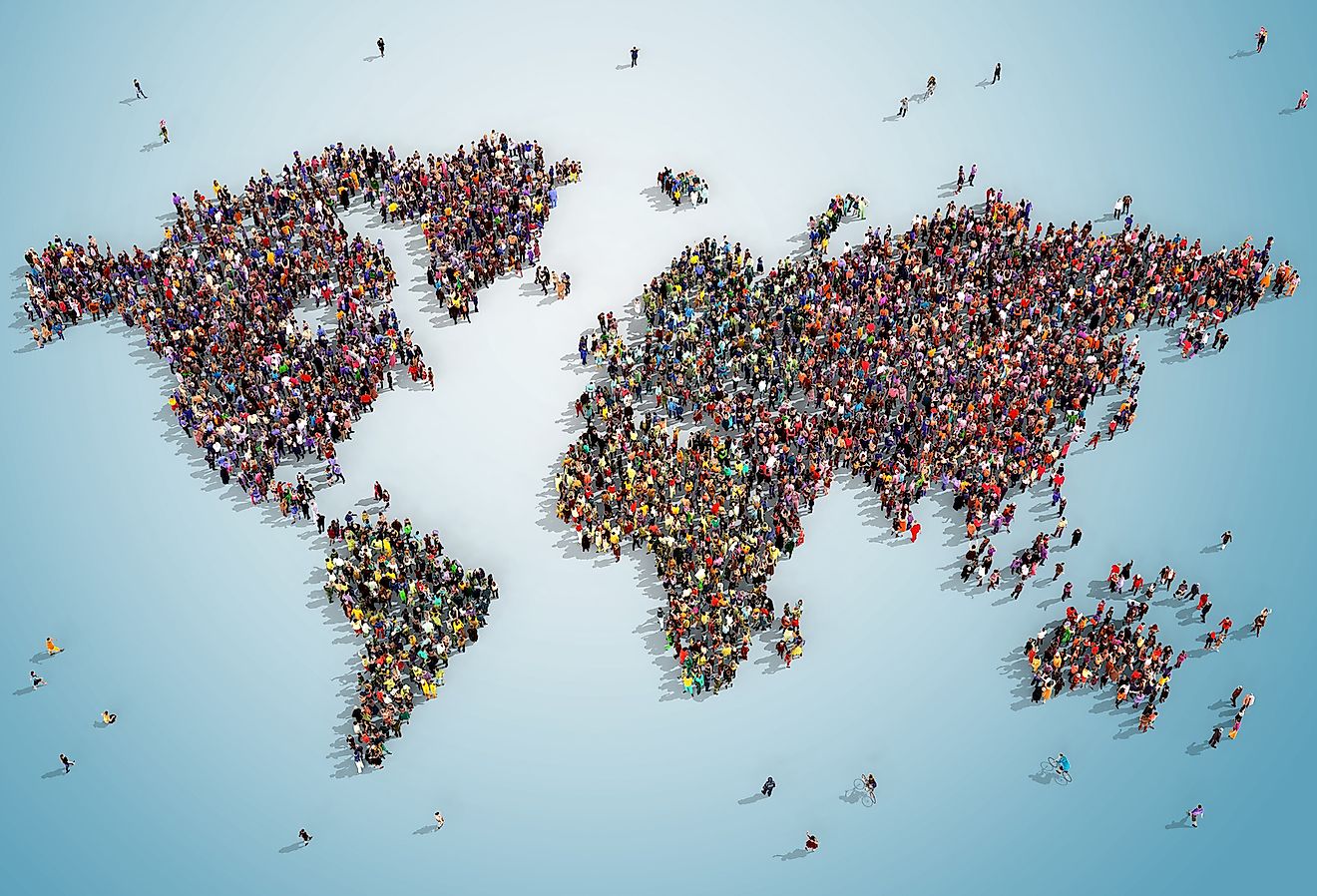 Experts estimate that the global population as of 8,000 BCE rested around five million, approximately three million less than the current population … 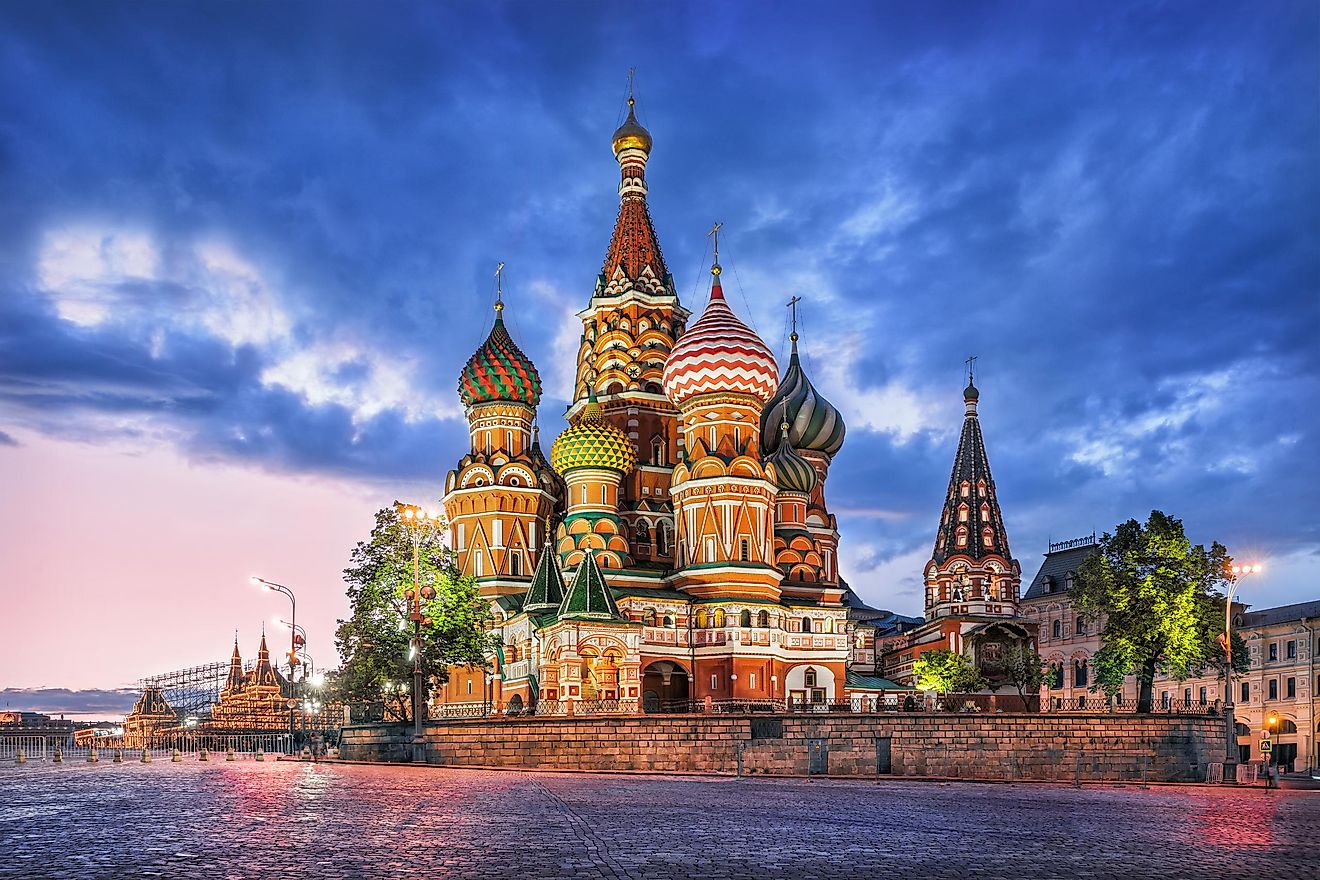 Most Populated Countries In Europe