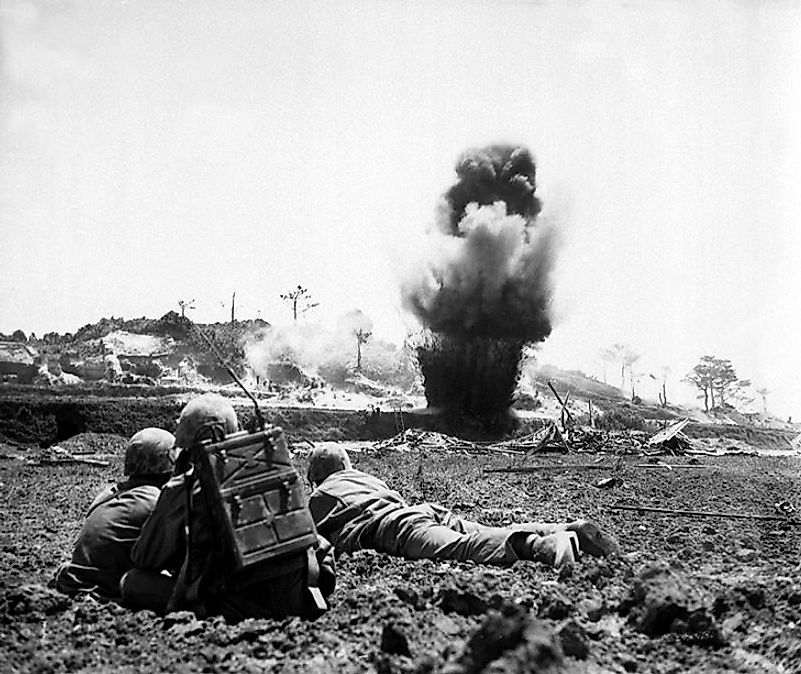 World War II began on September 1st, 1939 with the Nazi German invasion of Poland, and ended on September 2nd, 1945 when Imperial Japan formally … 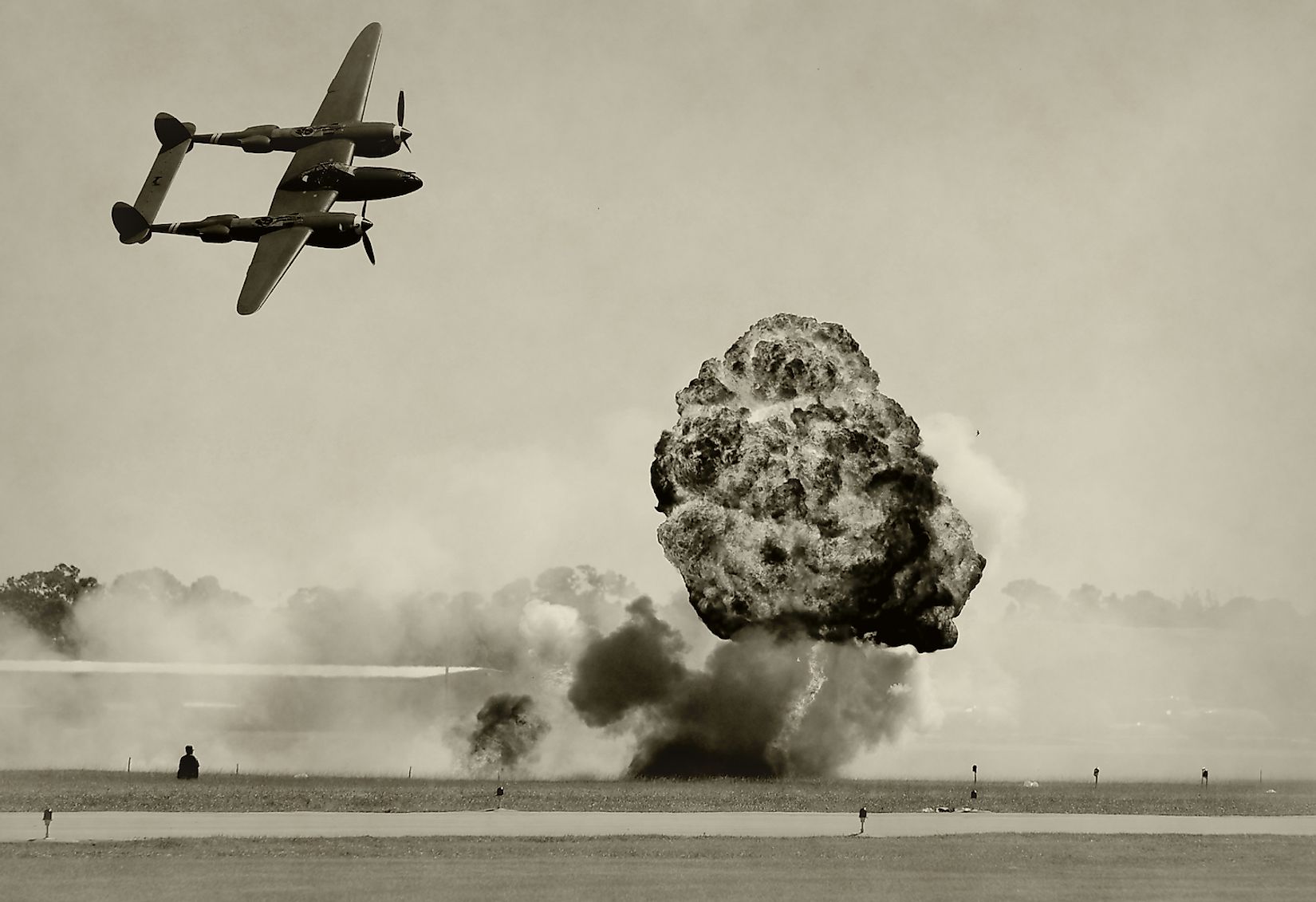 World War II, which took place between September 1939 and September 1945, was the bloodiest conflict in human history. Though no exact casualty count … 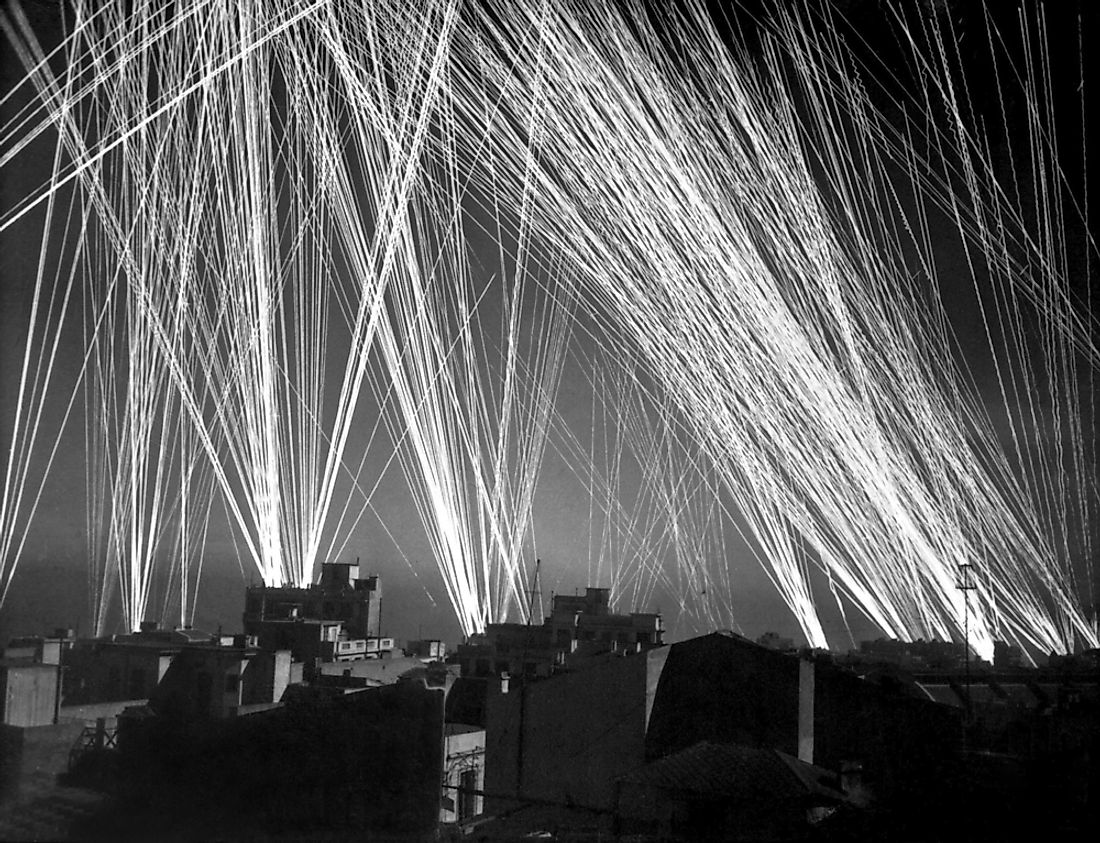 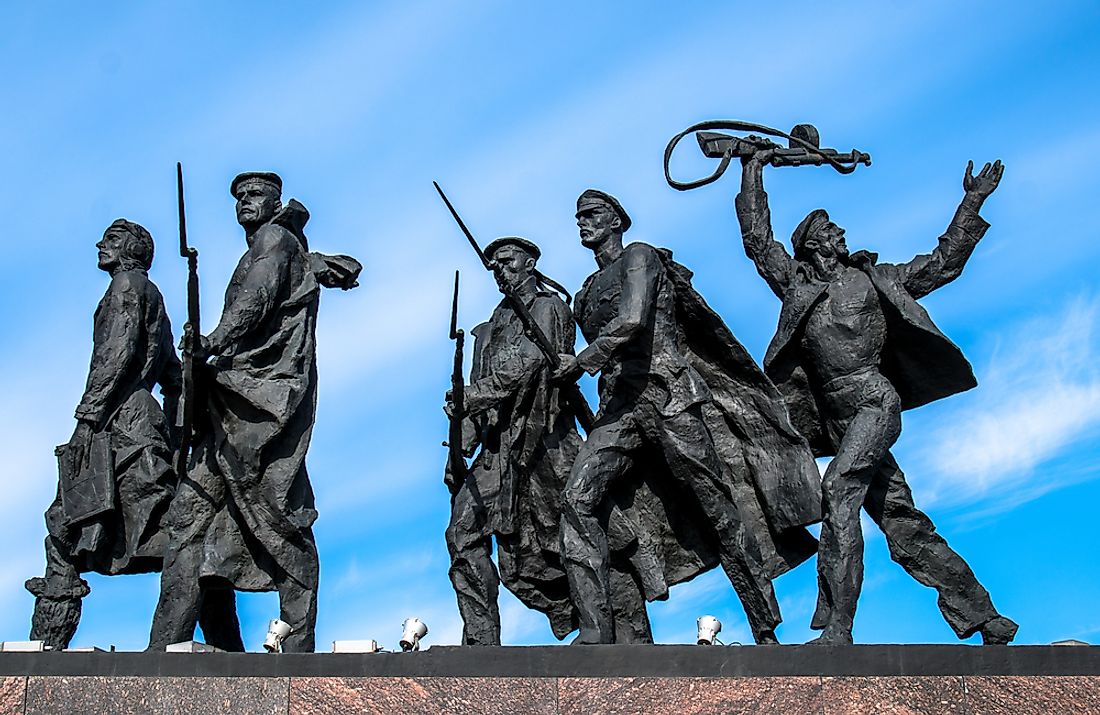 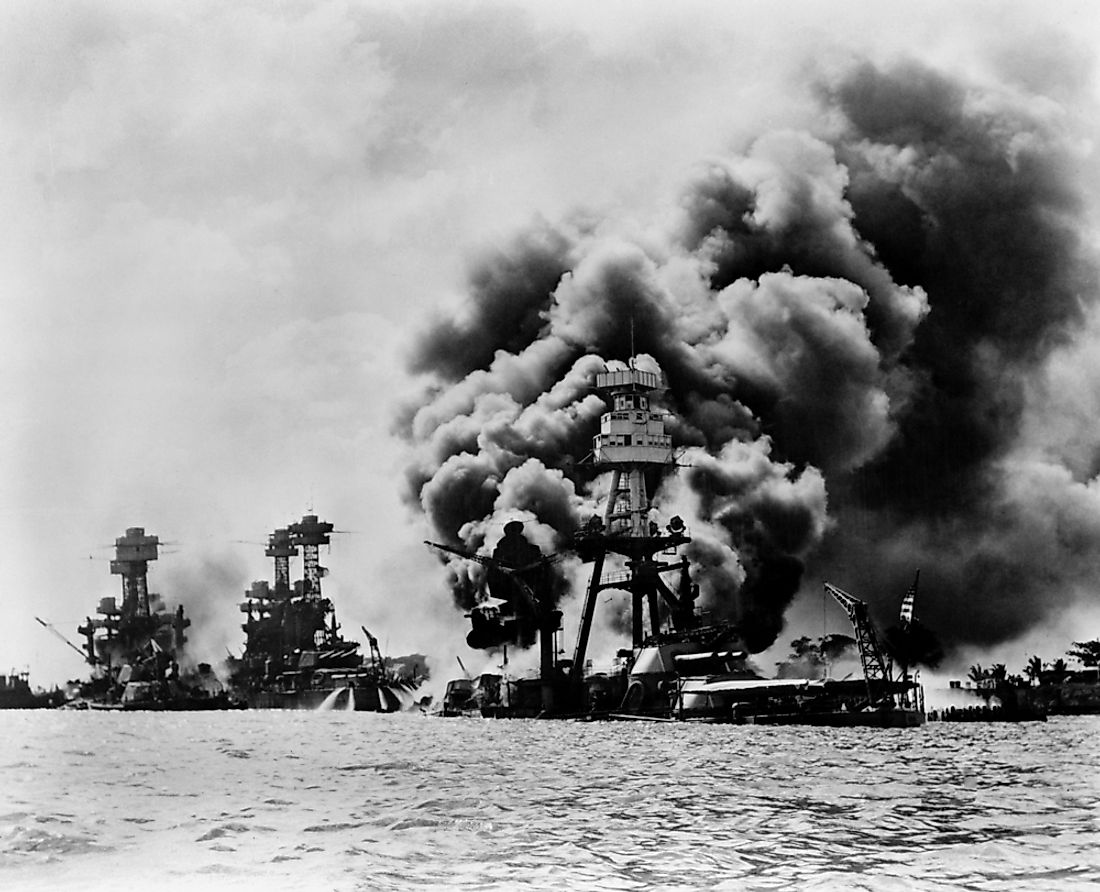 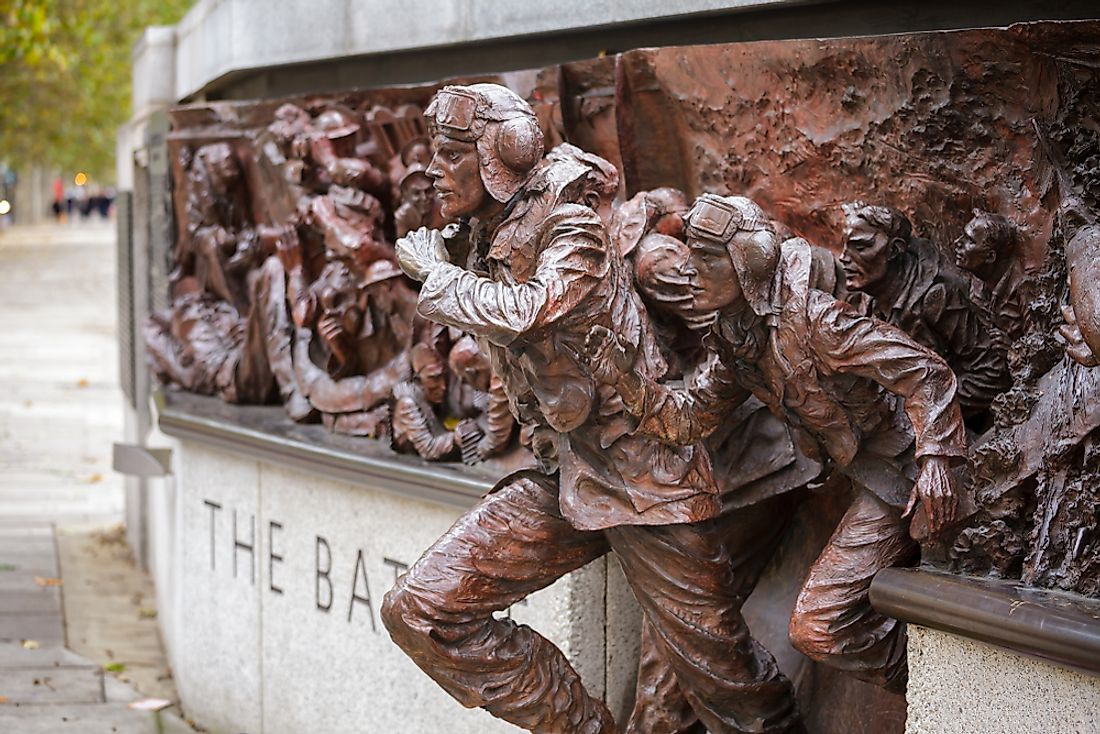 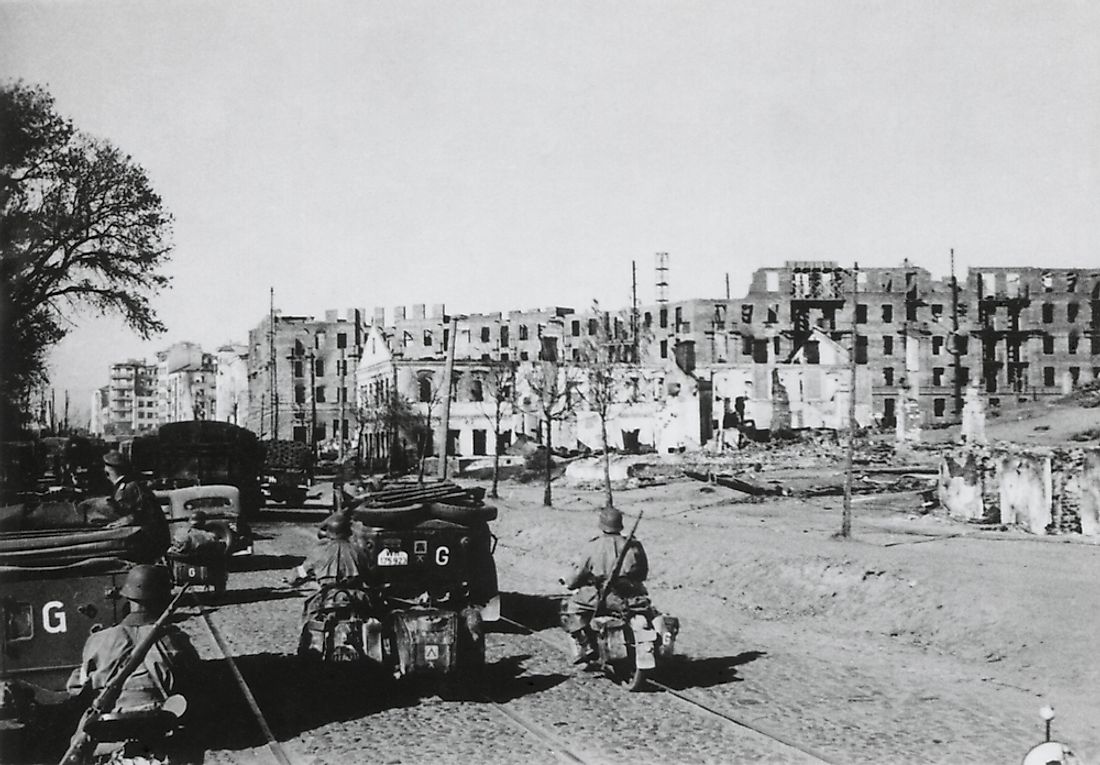 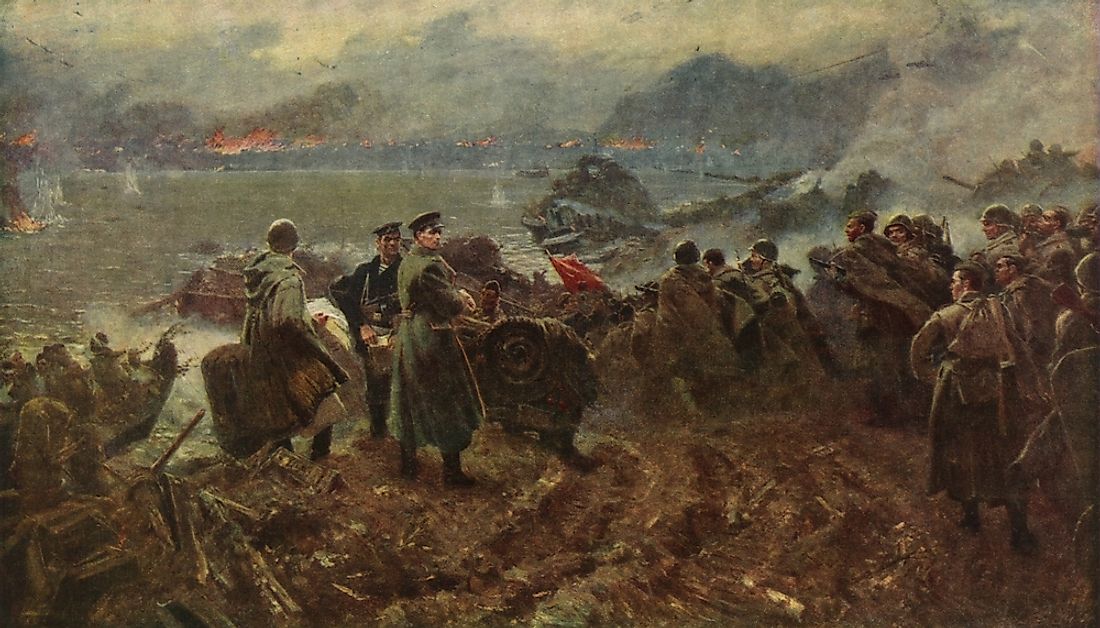 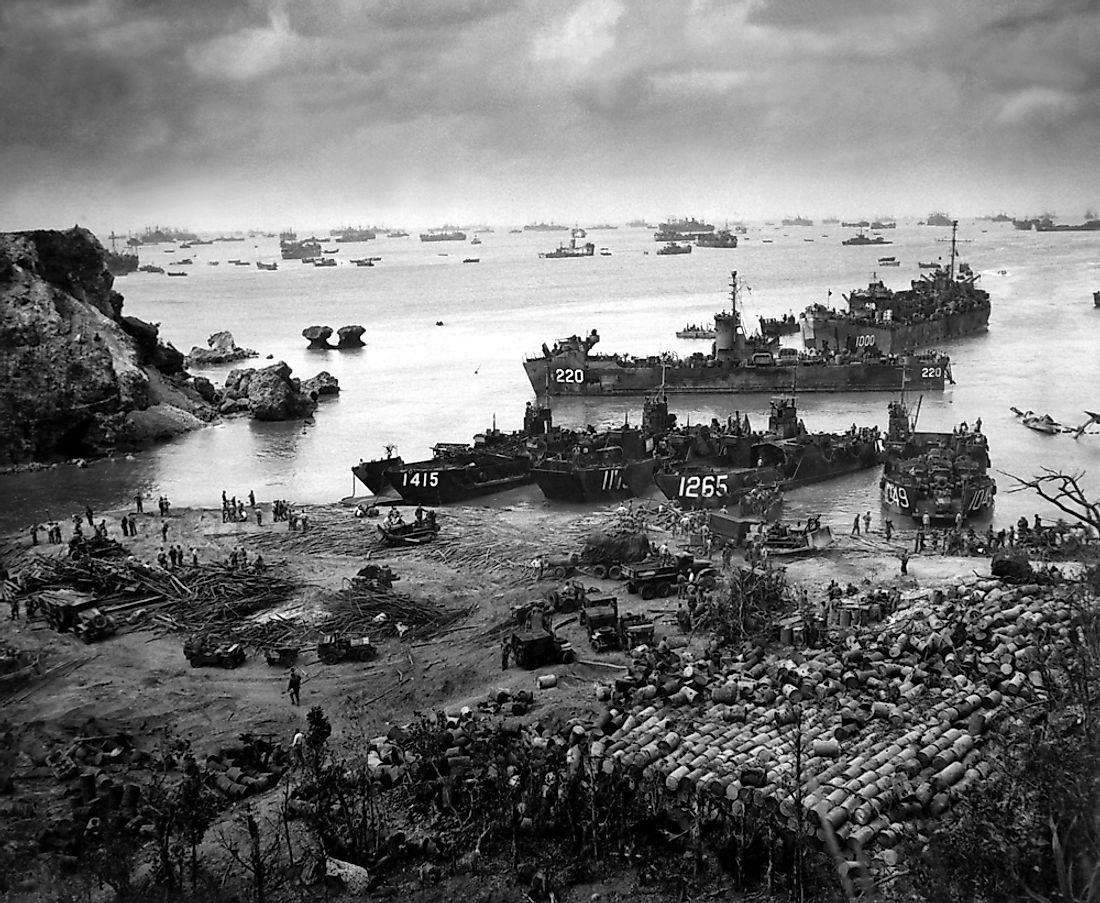 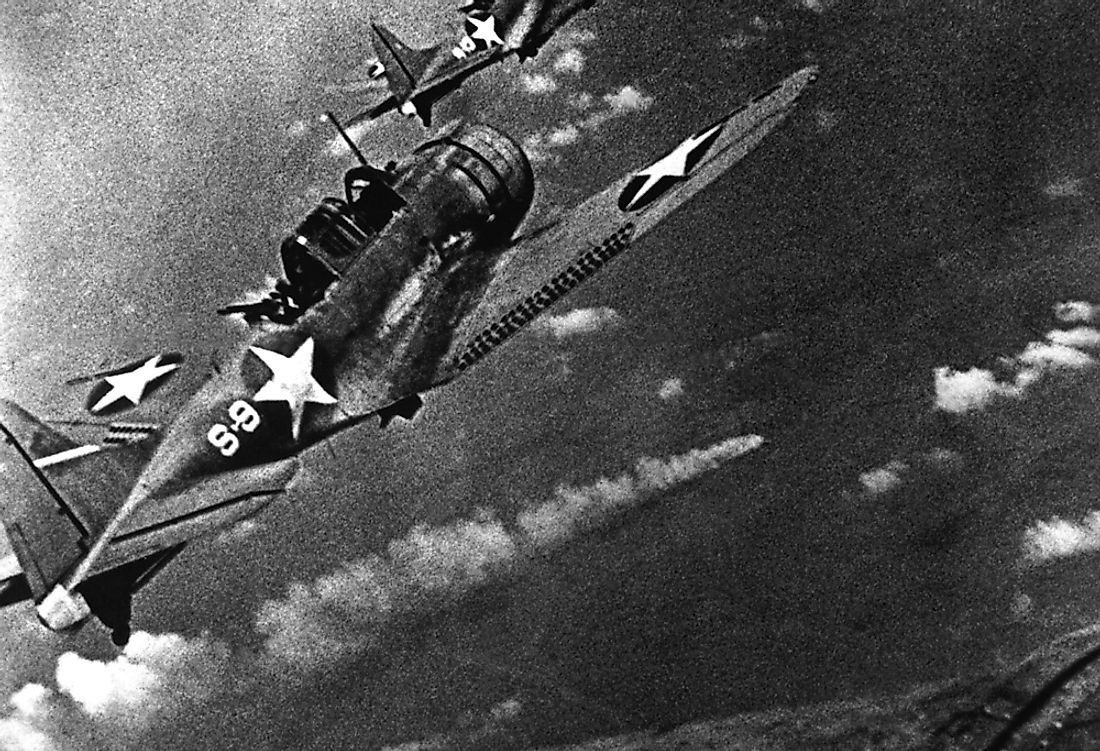 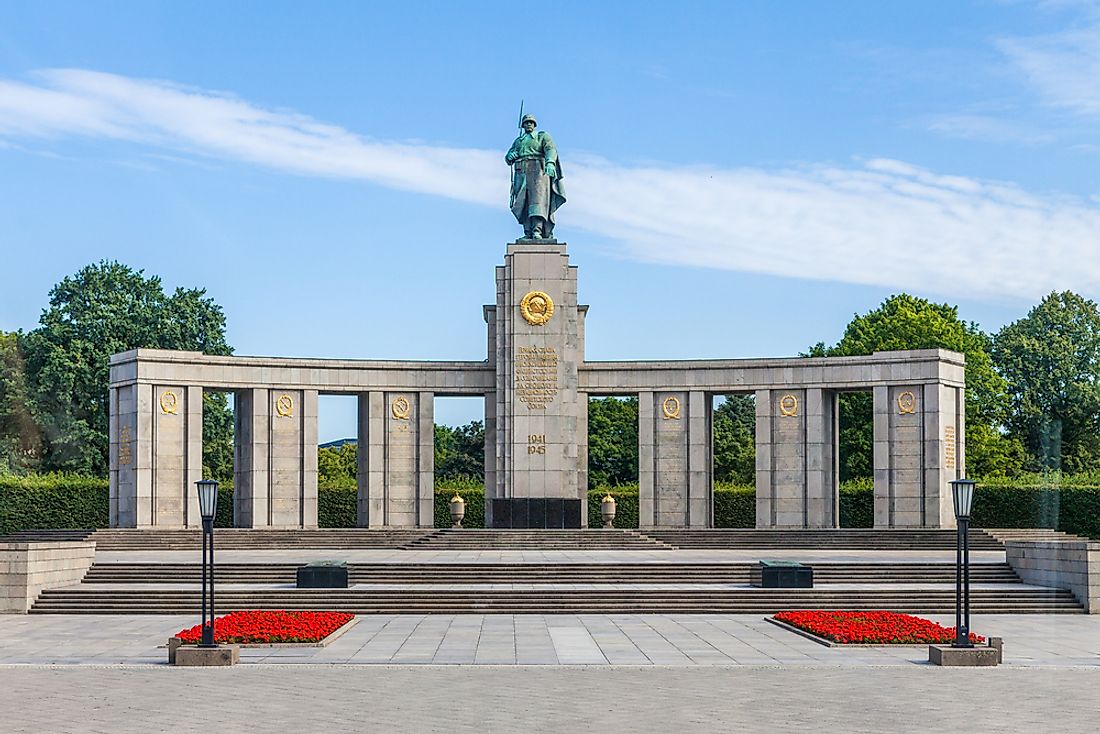 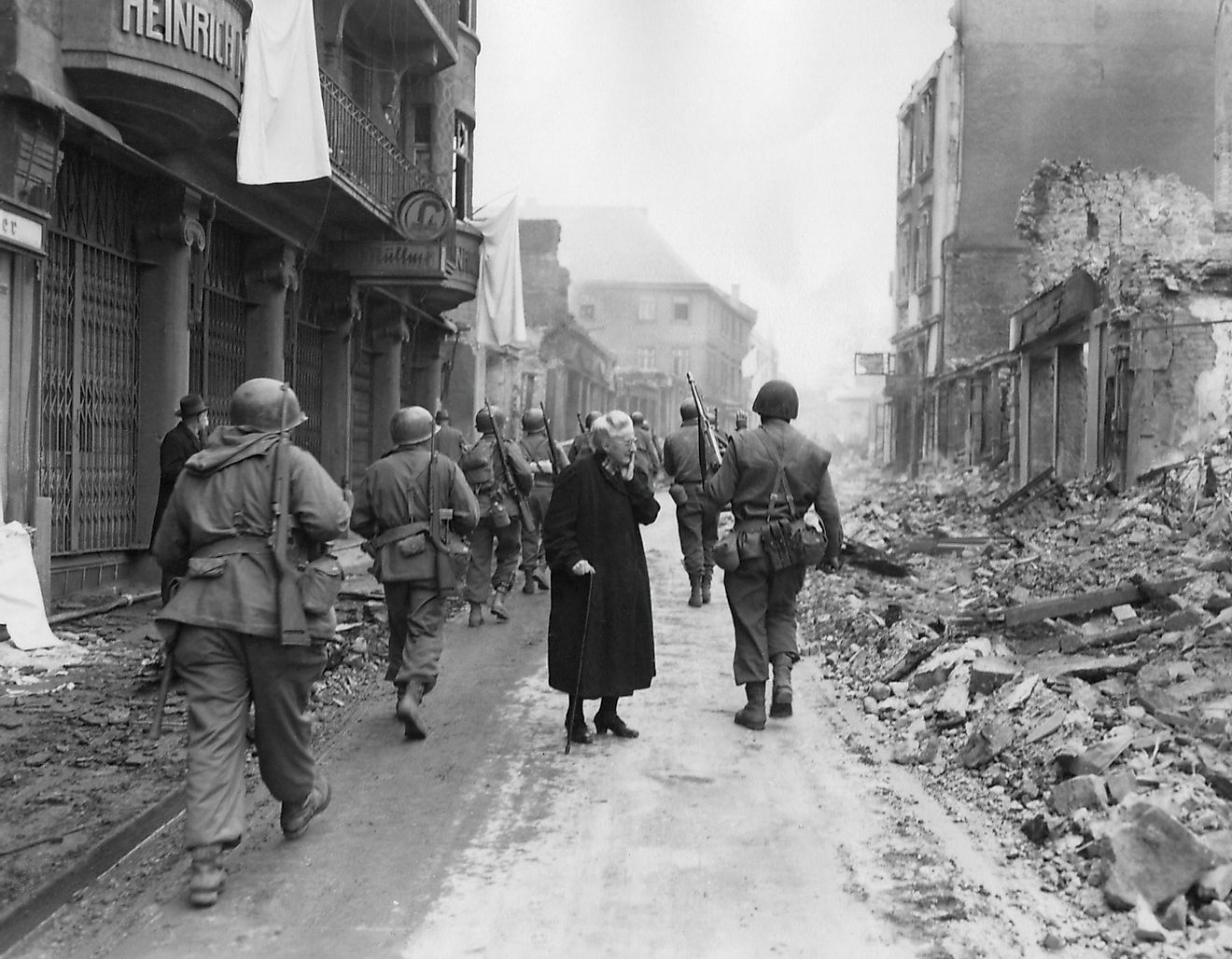 75 years ago, the Second World War came to an end after six years of battle that saw some 75 million people perish, including around 20 million … 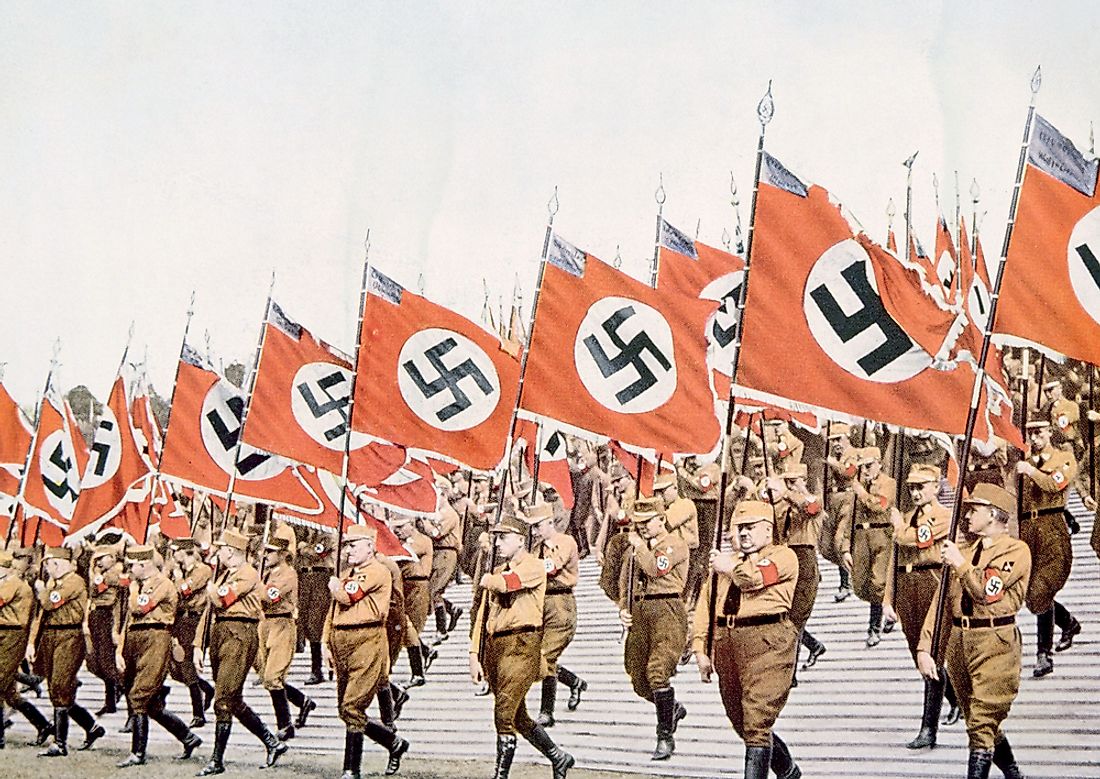 As Germany, Italy, and Japan aggressively sought to expand and secure their territories in the mid-1930s, they became a major threat to global … 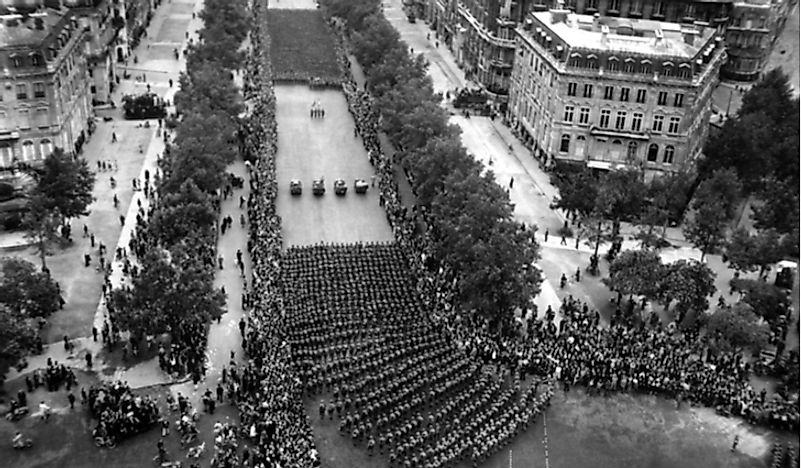 The Second World War was a major engagement that lasted between 1939 to 1945 and was responsible for the deaths of an astonishing 12 million people. … 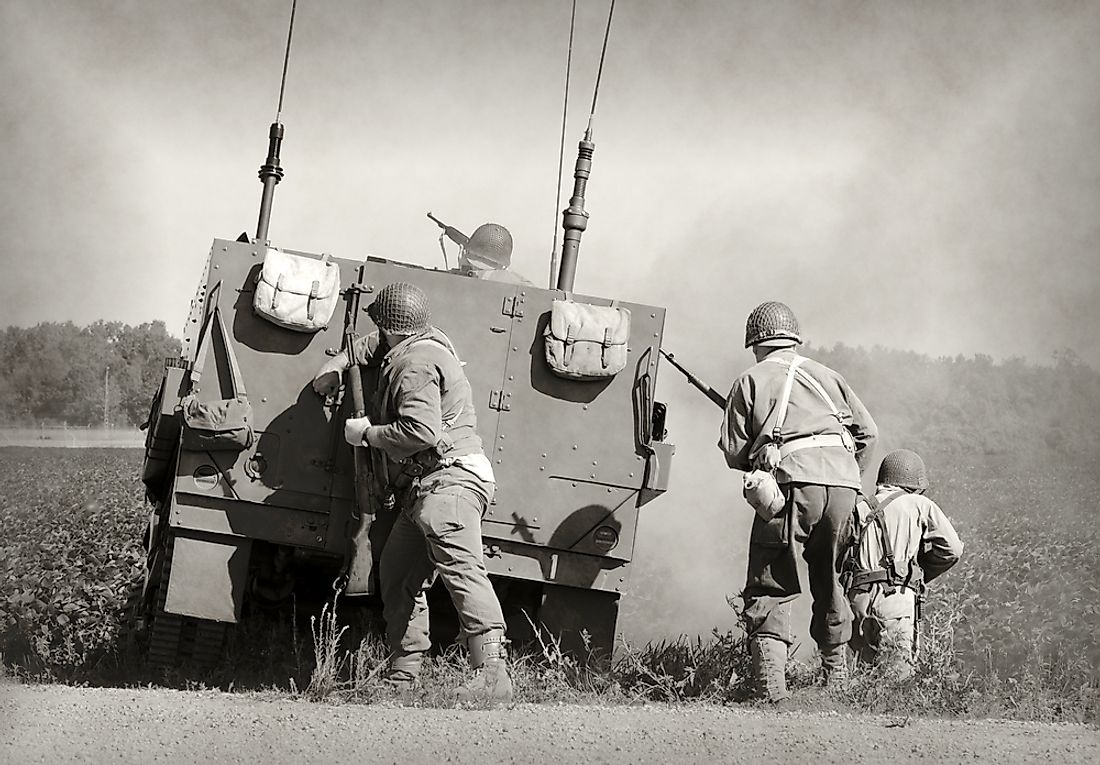 Many of these battles during the World Wars had a lasting significance upon the economies, society, and armed forces of those involved. Here are 10 …