Asia, the world’s largest continent by area and population, comprises several peninsulas extending into the surrounding water bodies. Both world’s … 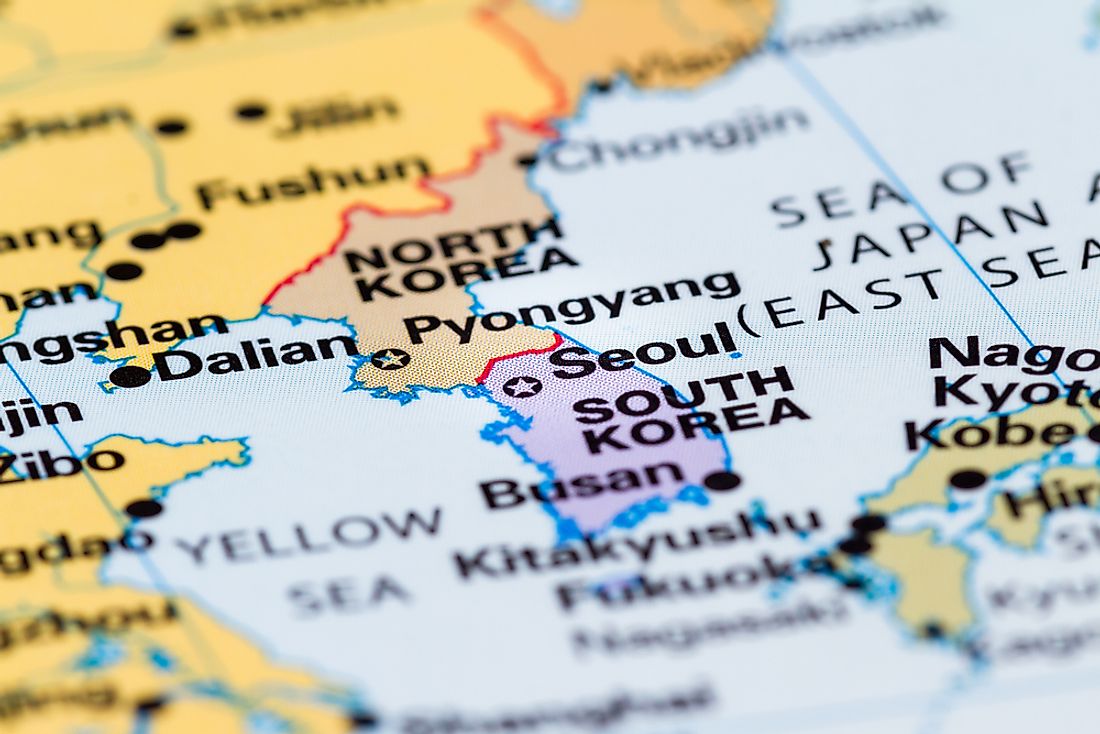 A country is defined as a region in political geography that has a distinct national identity and government. The definition of a country also … 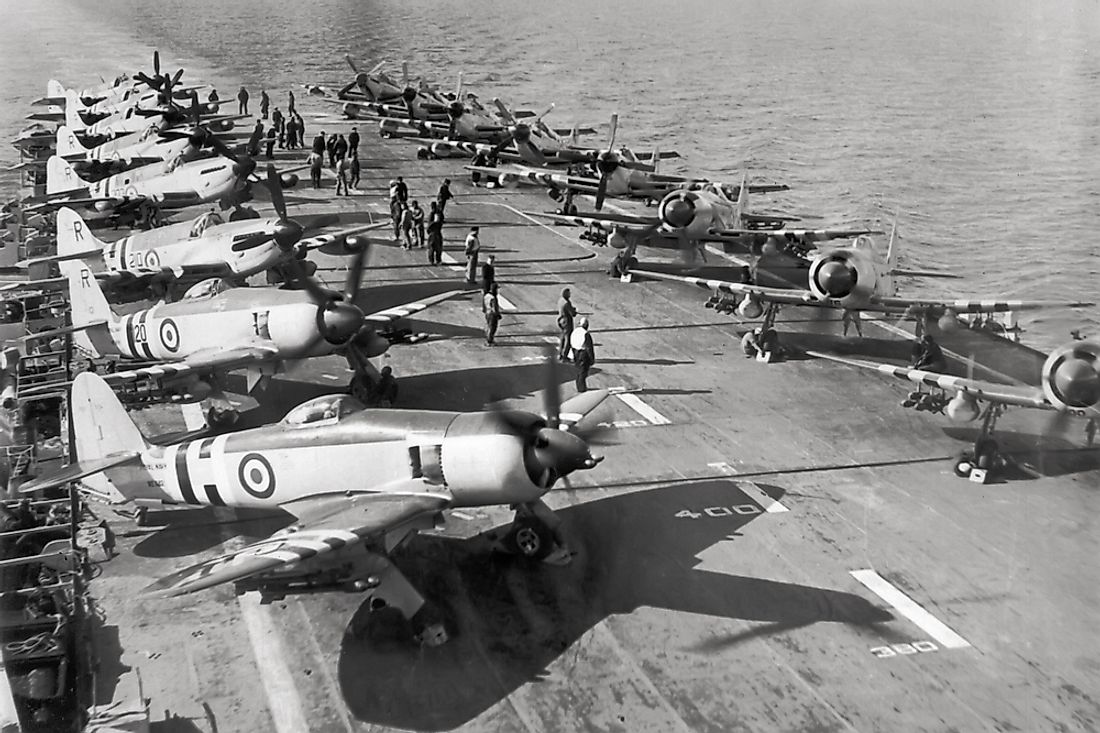 Korea was under the rule of the Japanese Empire between the year 1910 and the end of World War II. In 1945, the country was liberated by the Soviet … 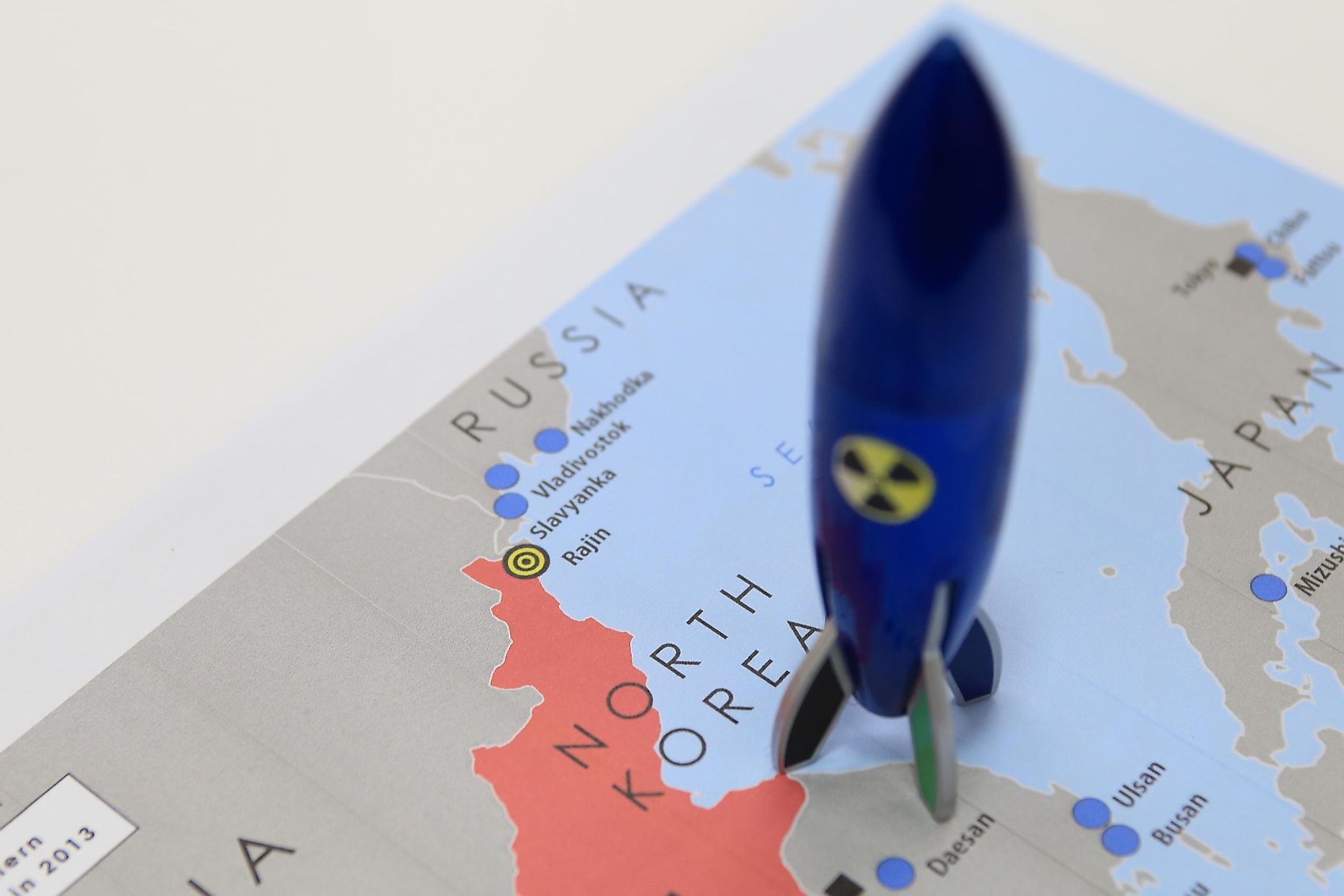 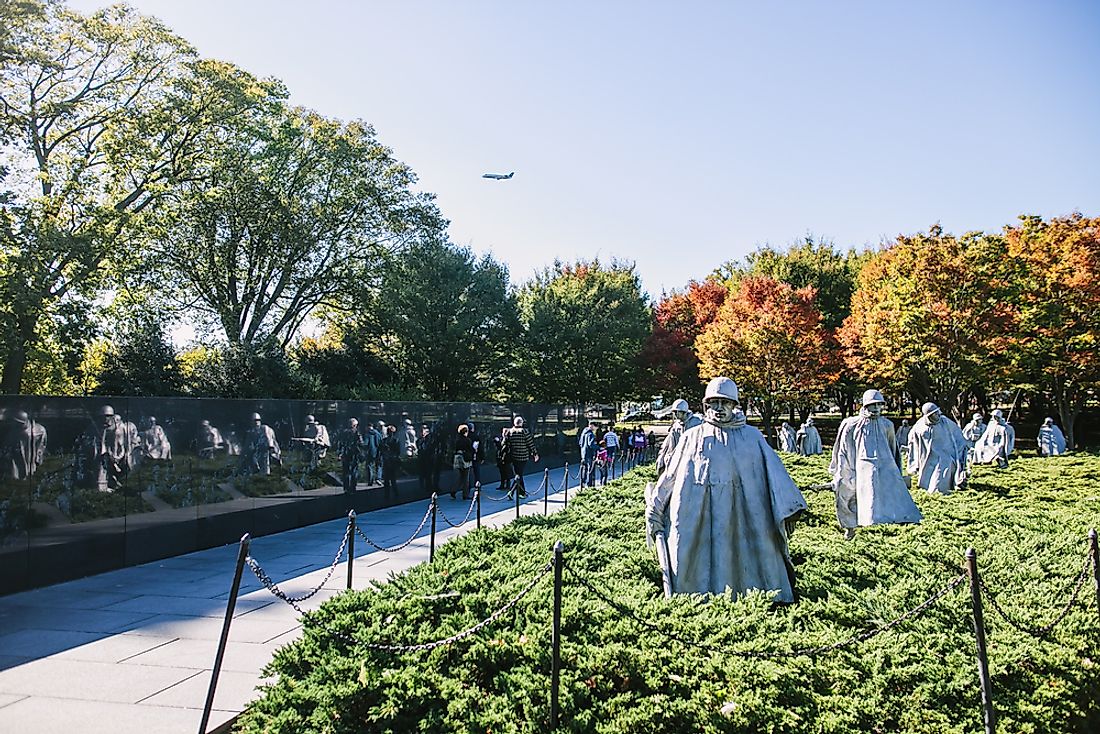 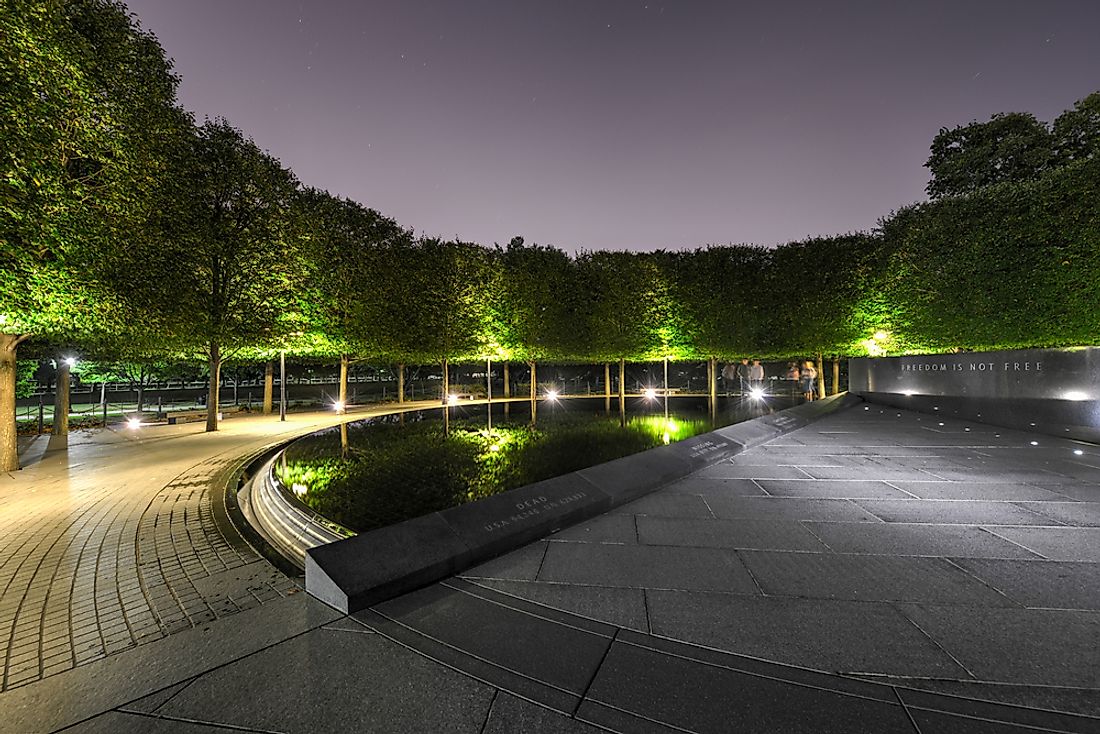 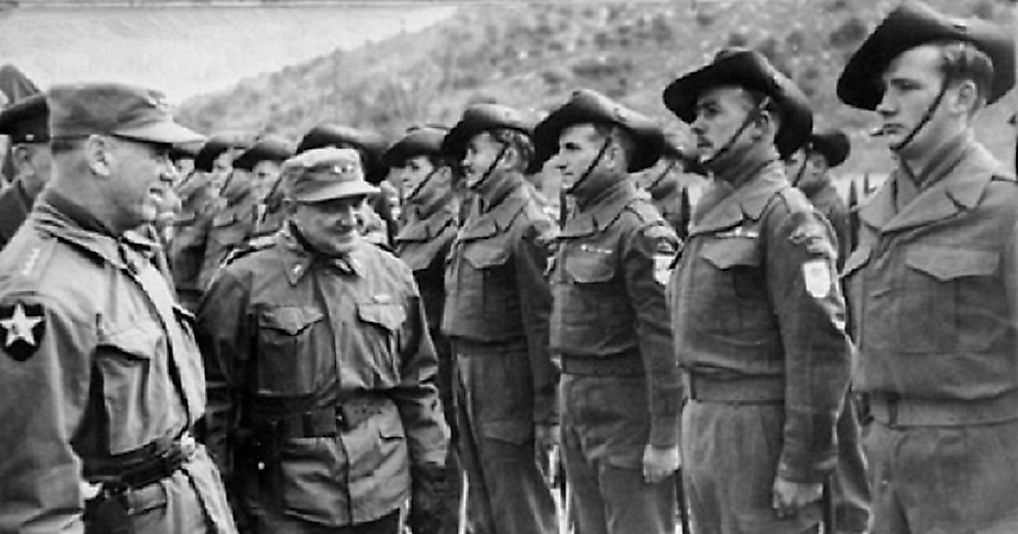 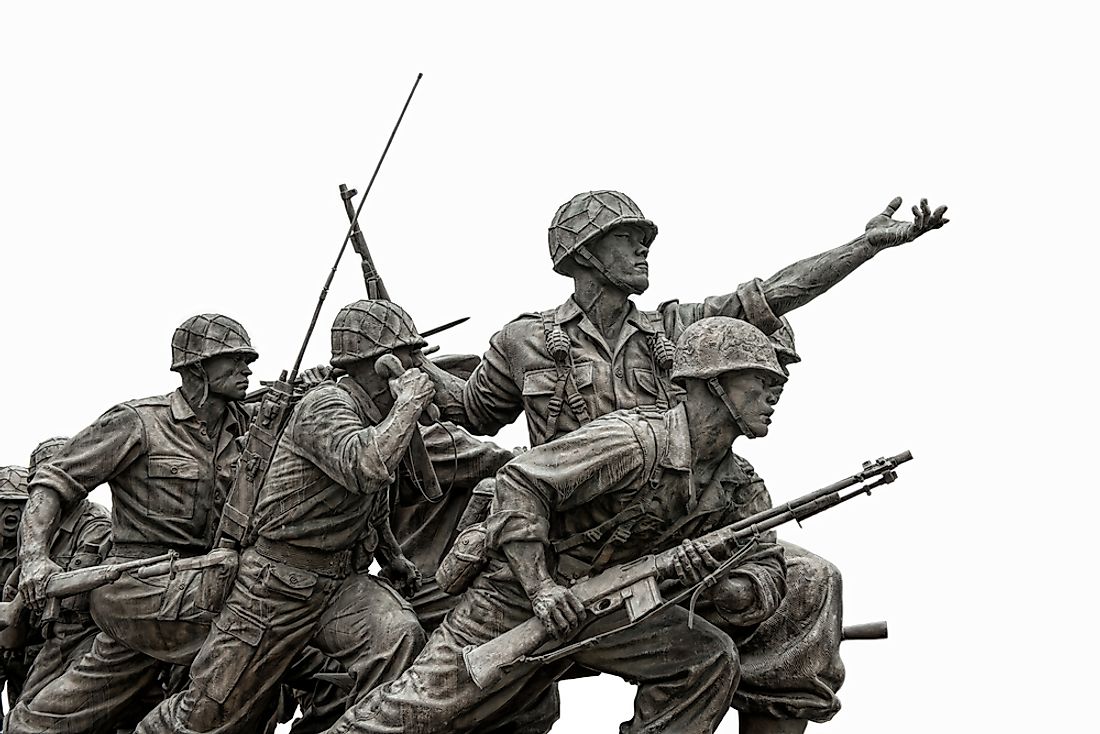 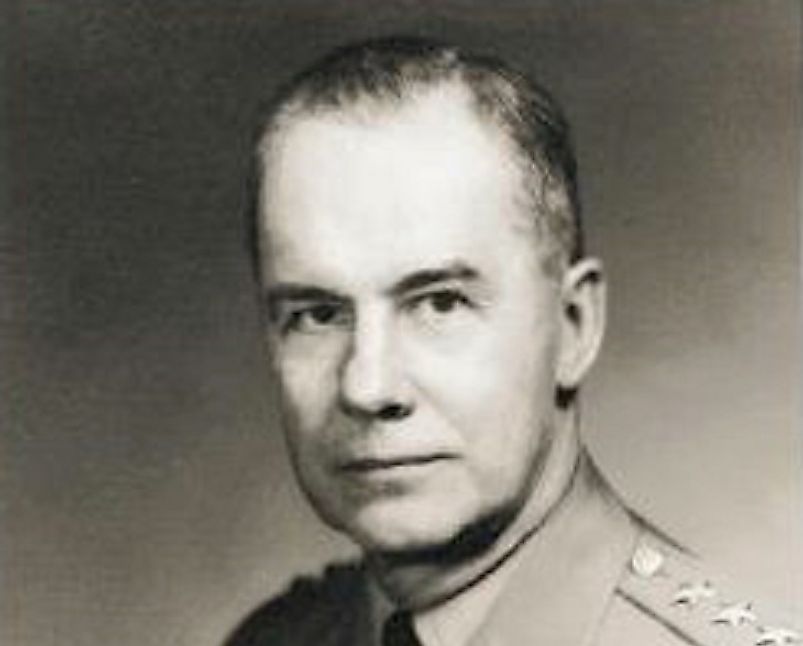 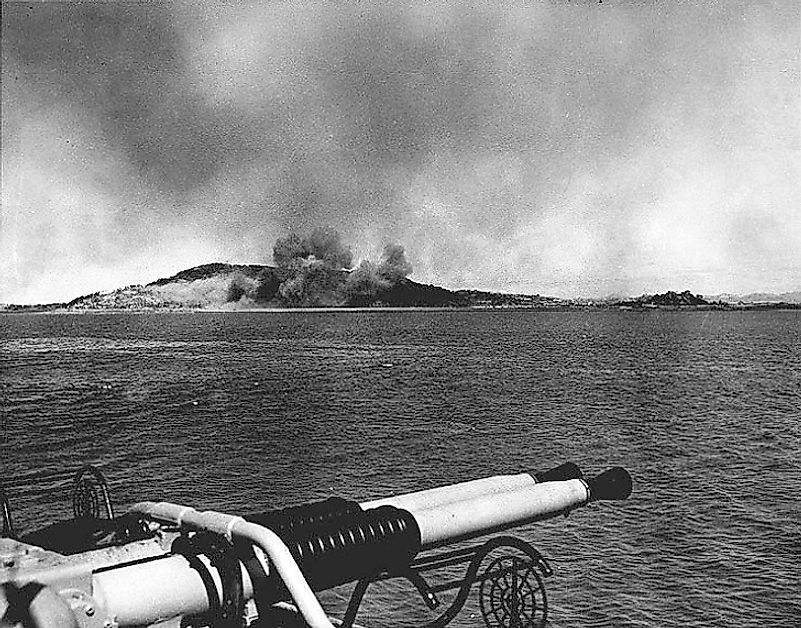 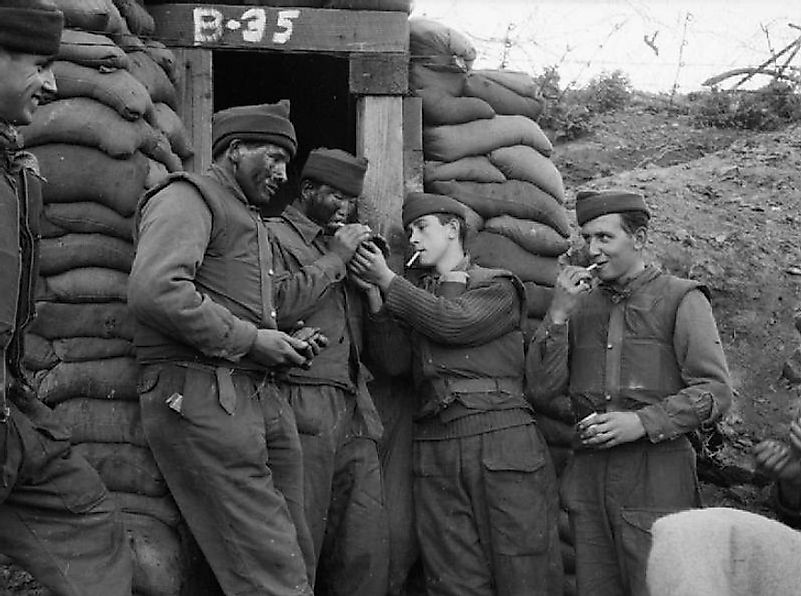 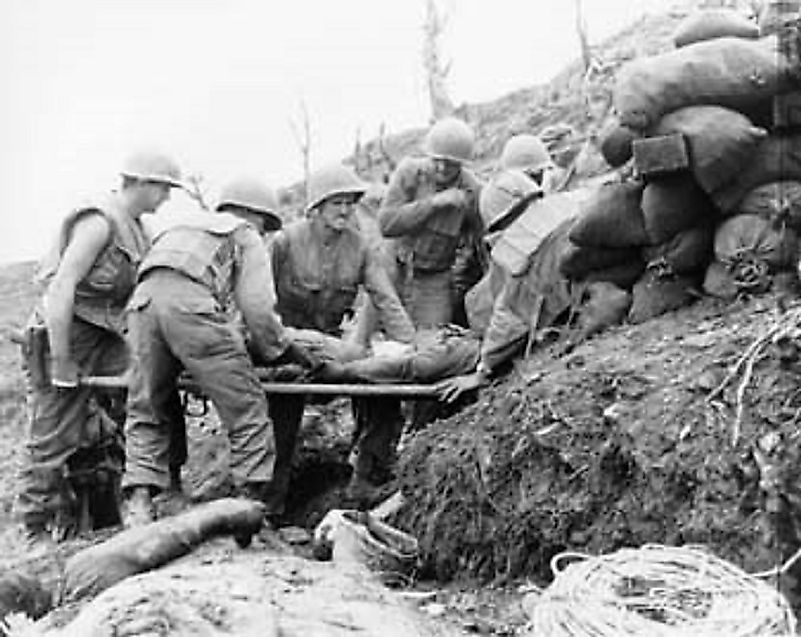 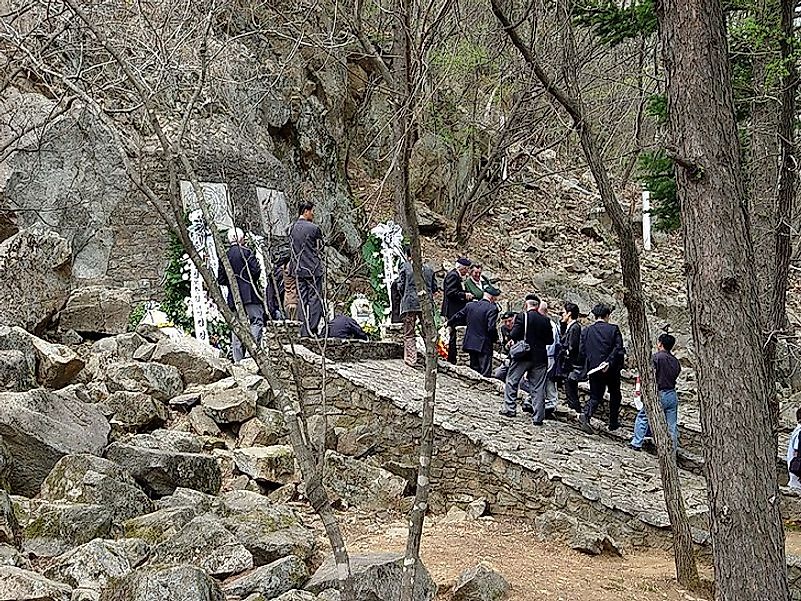 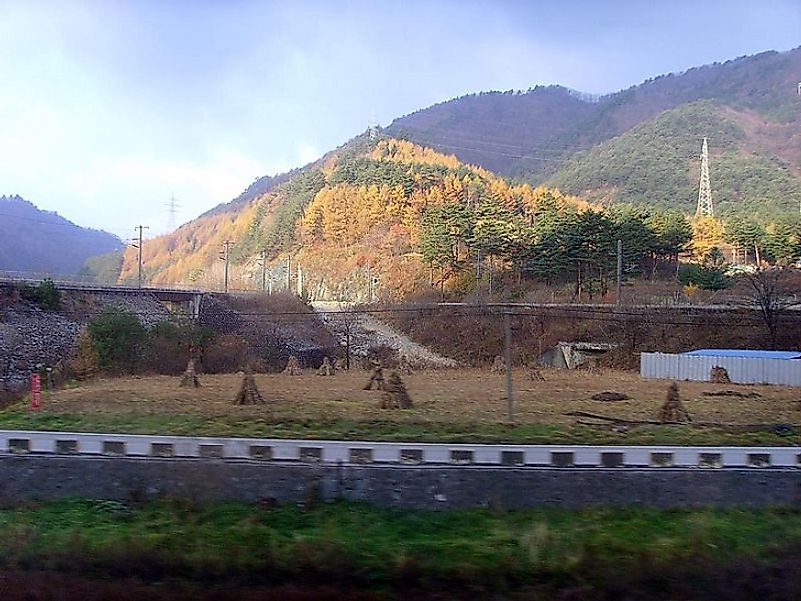 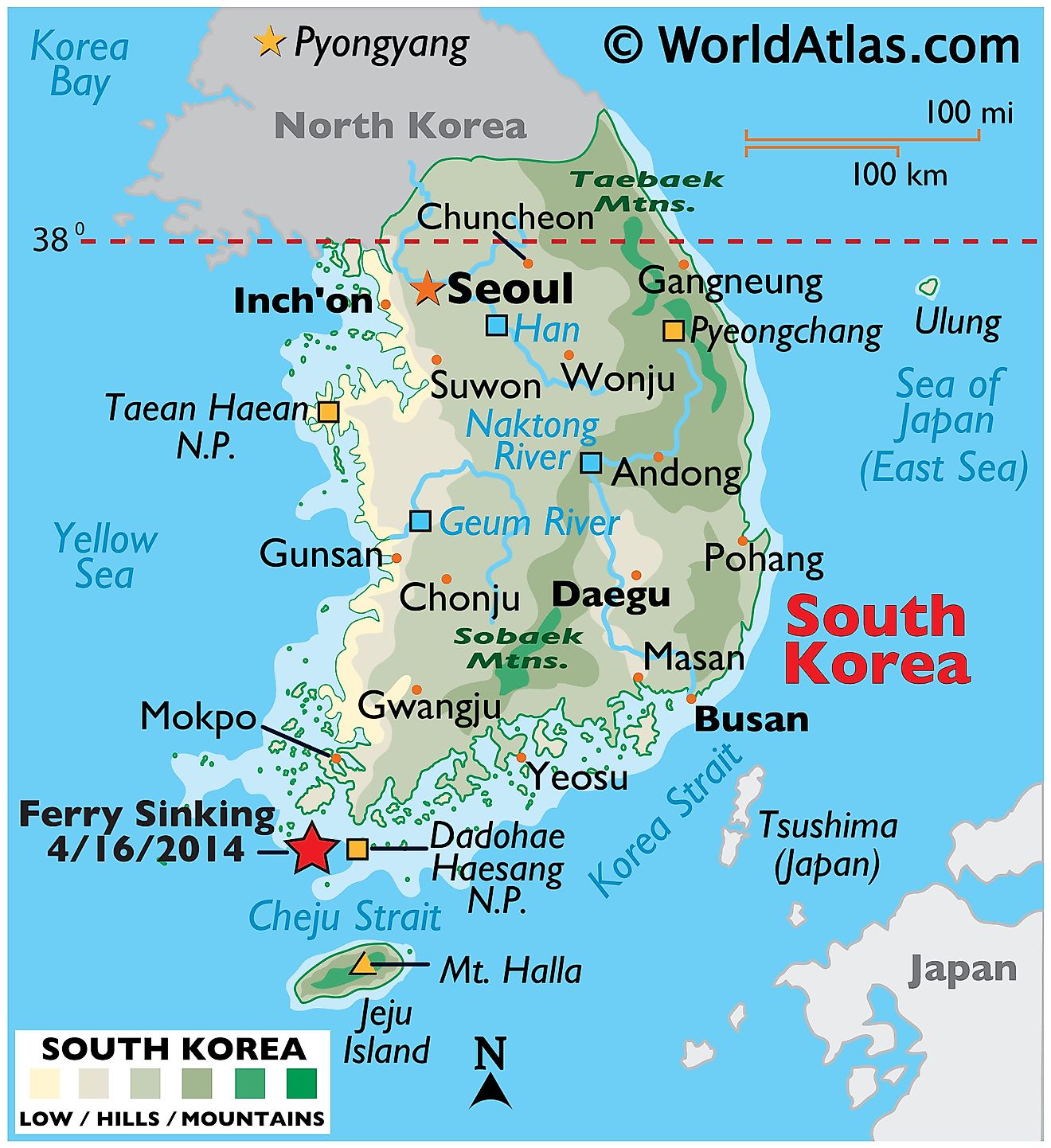 South Korea covers an area of 100,363 sq. km in the southern part of the Korean Peninsula. As observed on the physical map above, the country is very … 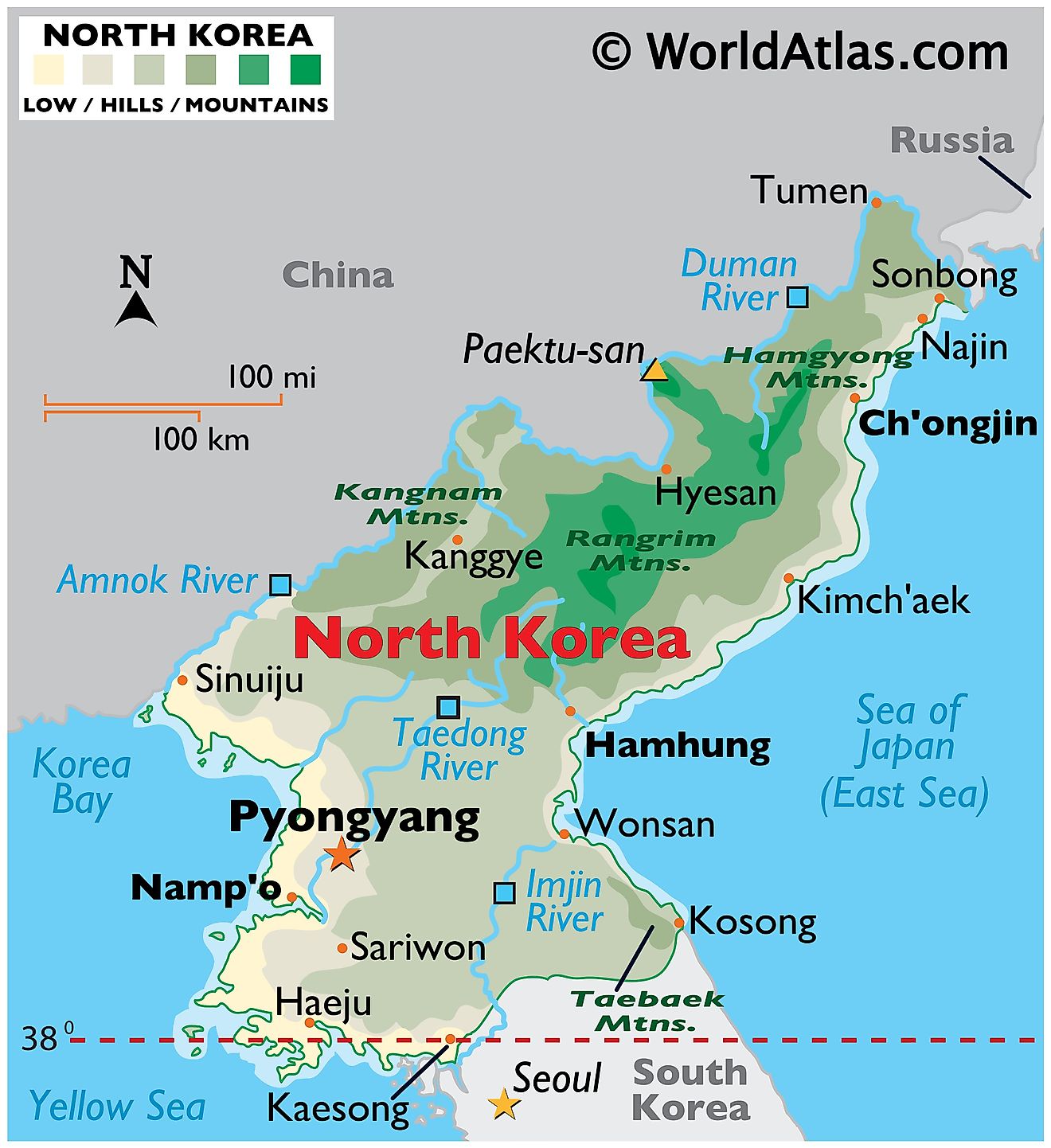 North Korea covers an area of 120,540 sq. km in the northern half of the Korean Peninsula. As observed on the physical map of North Korea above, the …