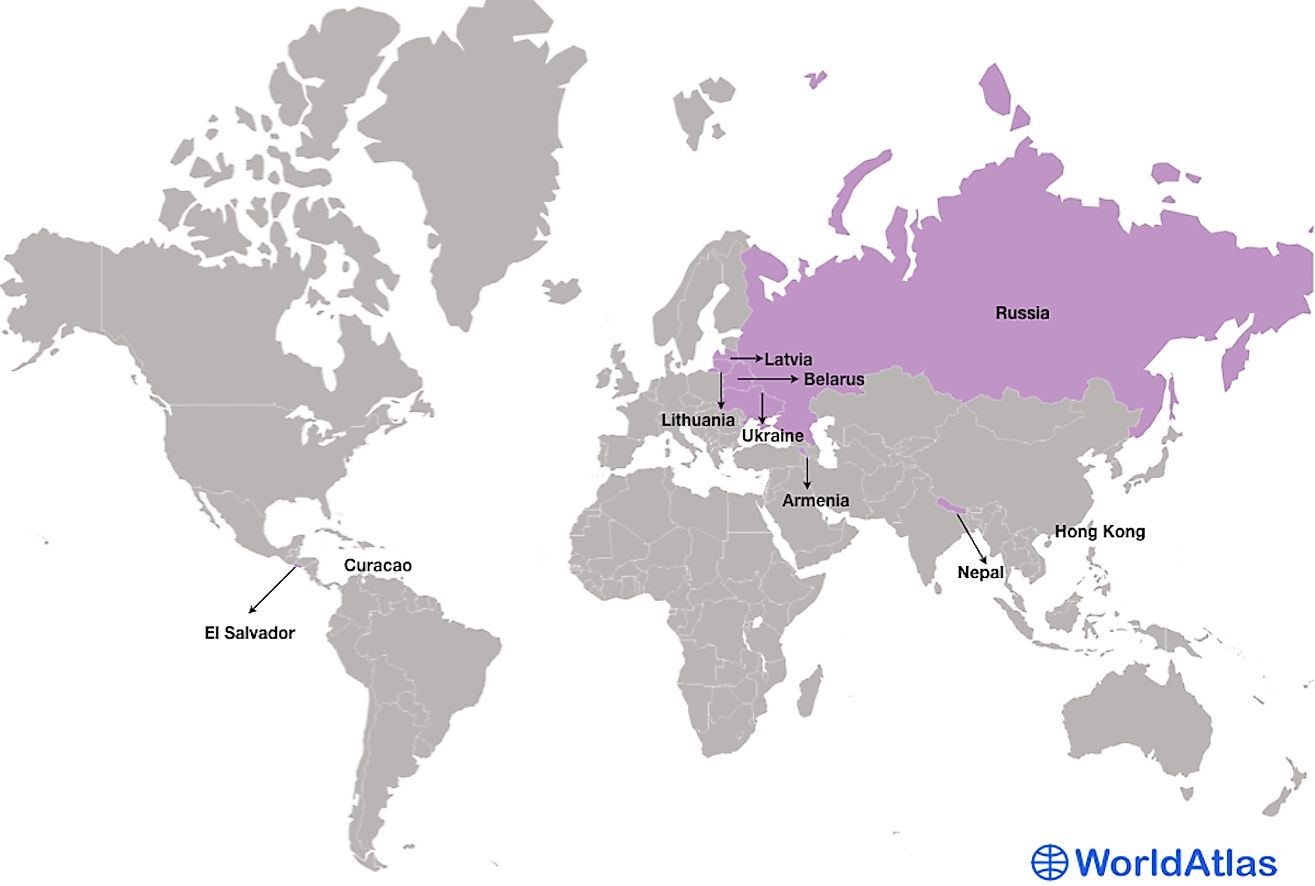 According to the World Bank, the world population is about 7.6 billion (2019). However, the UN estimates that there 7.8 billion people on Earth as of … 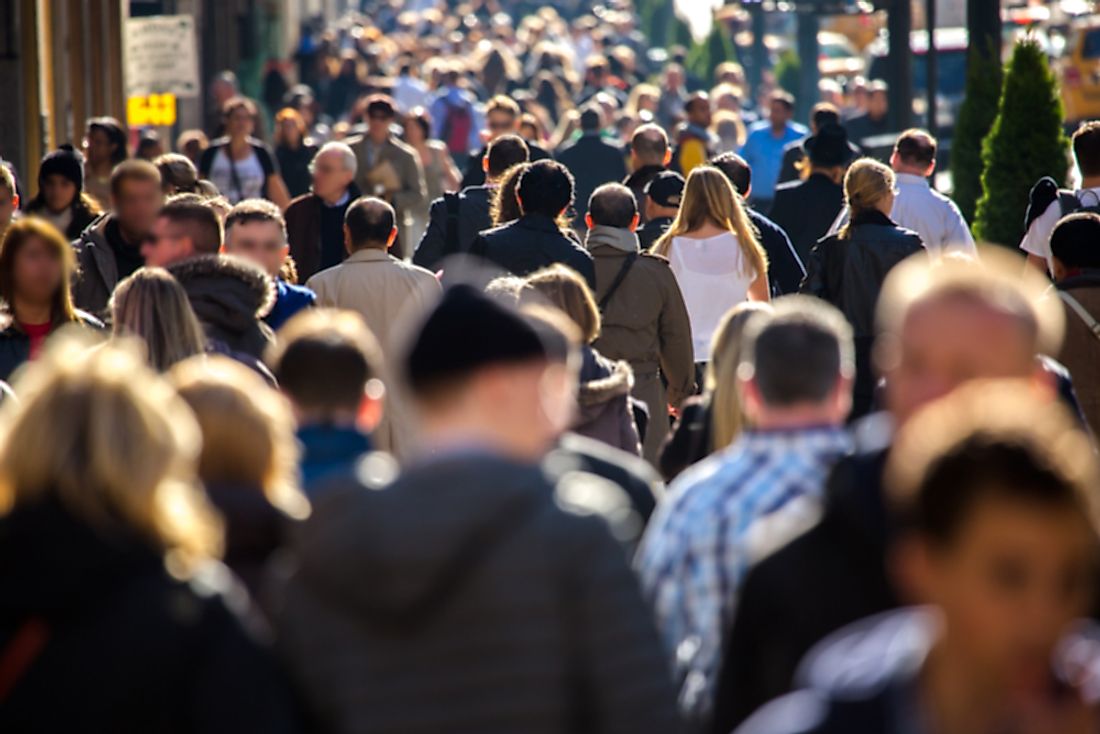 The World Population Day is often observed on July 11 of every year. It is marked by focusing attention on the pressing issues of an alarming rise in … 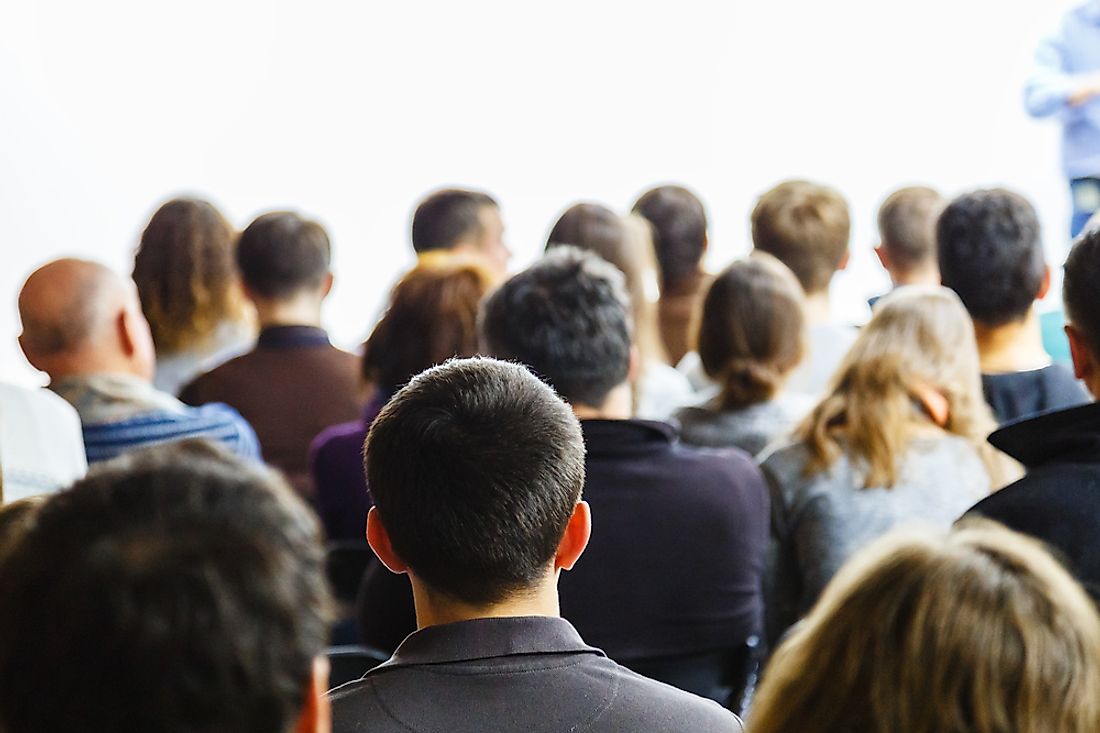 Naturally, there would be the same number of men as women. According to Fisher’s Principle, although women live longer than men, their number is … 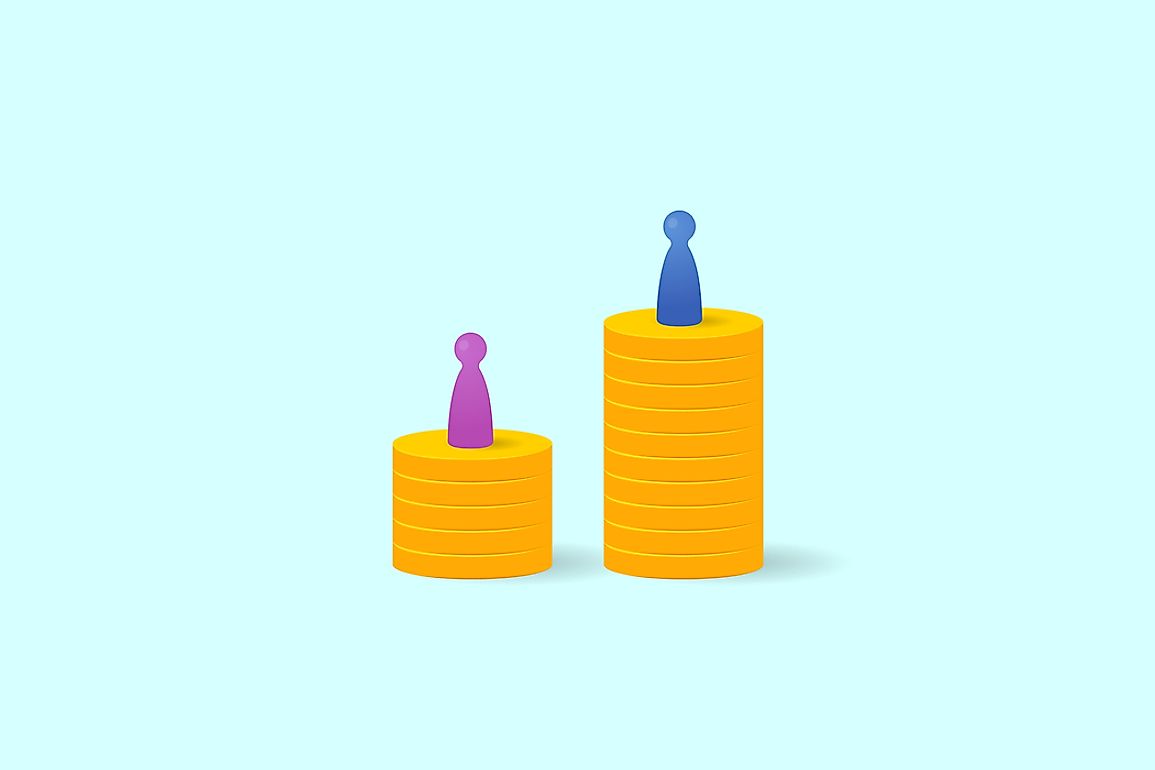 The World Economic Forum published the first Global Gender Gap Index in 2006, and there has been a significant improvement on the gender equality … 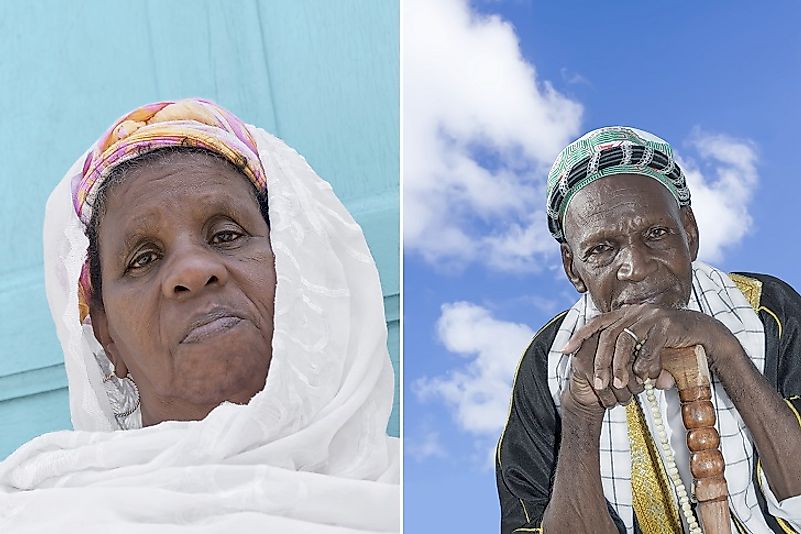 Life expectancy is the statistical measure of the average time a human being is going to live in the world. It is based on two main demographic … 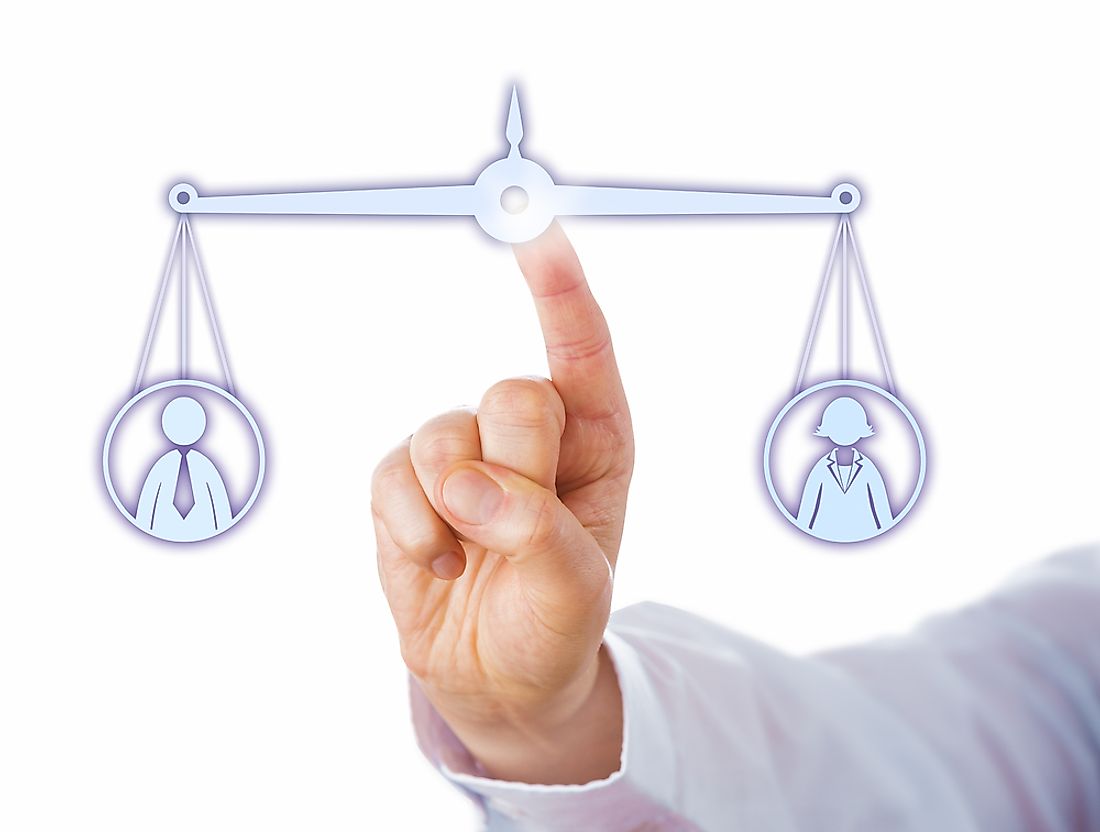 The United Nations Development Programme (UNDP) introduced GDI and the Gender Empowerment Measure (GEM) in its Human Development Report in 1995. The … 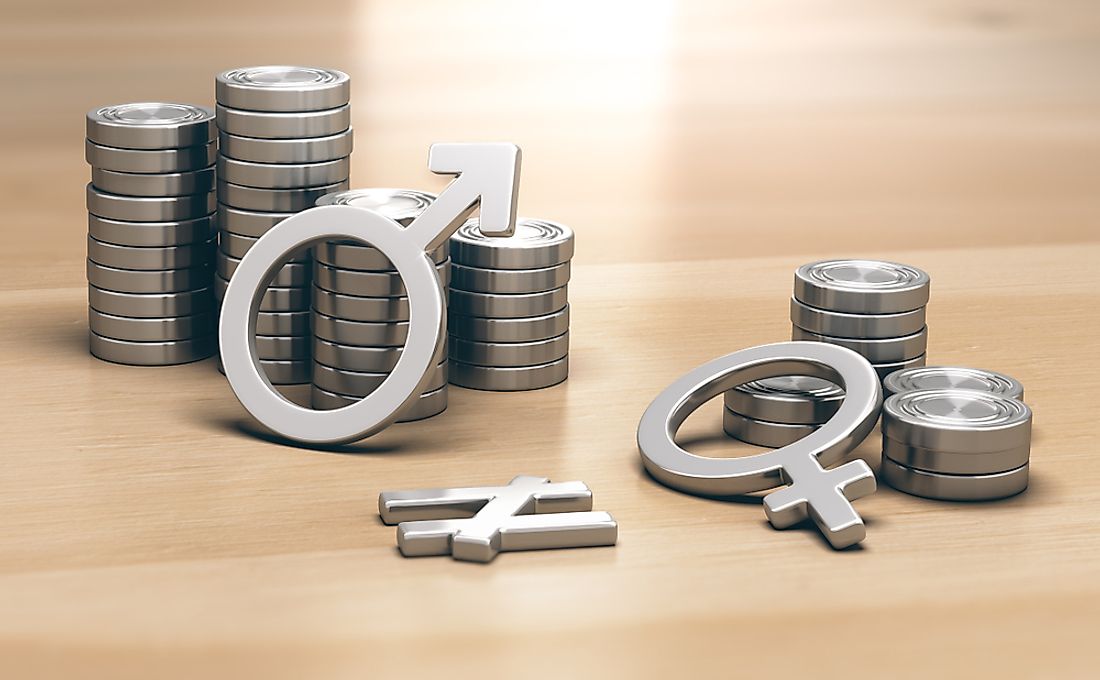 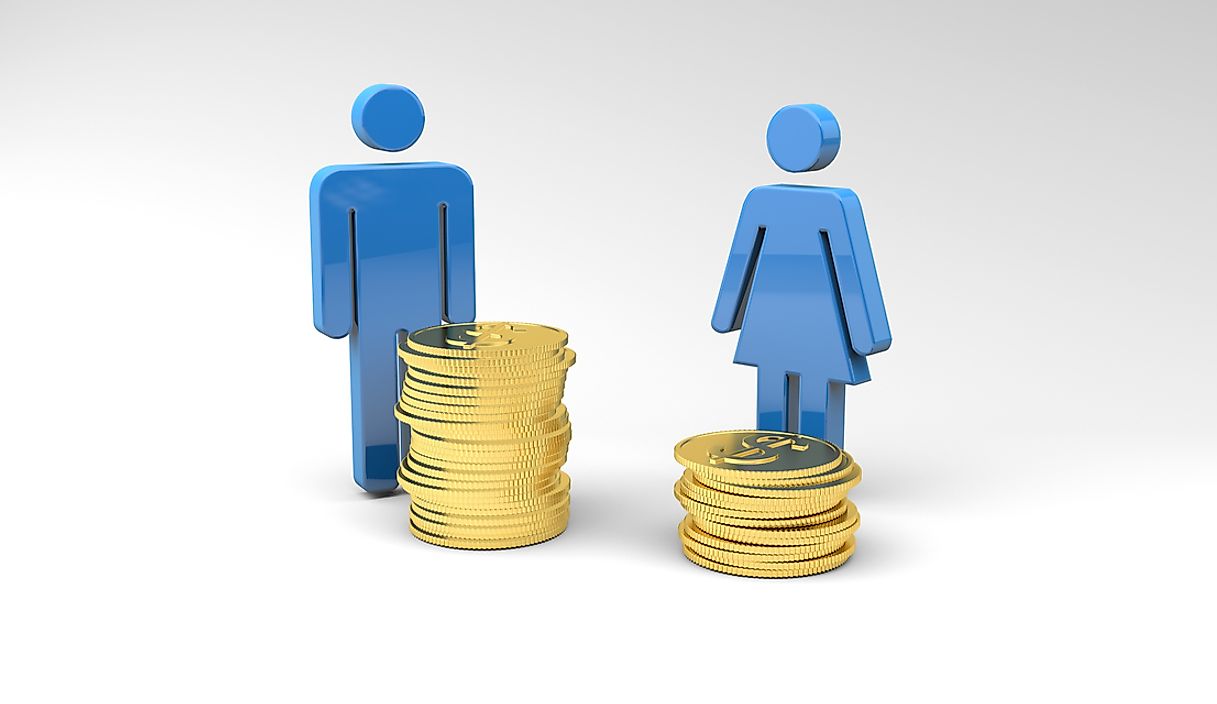 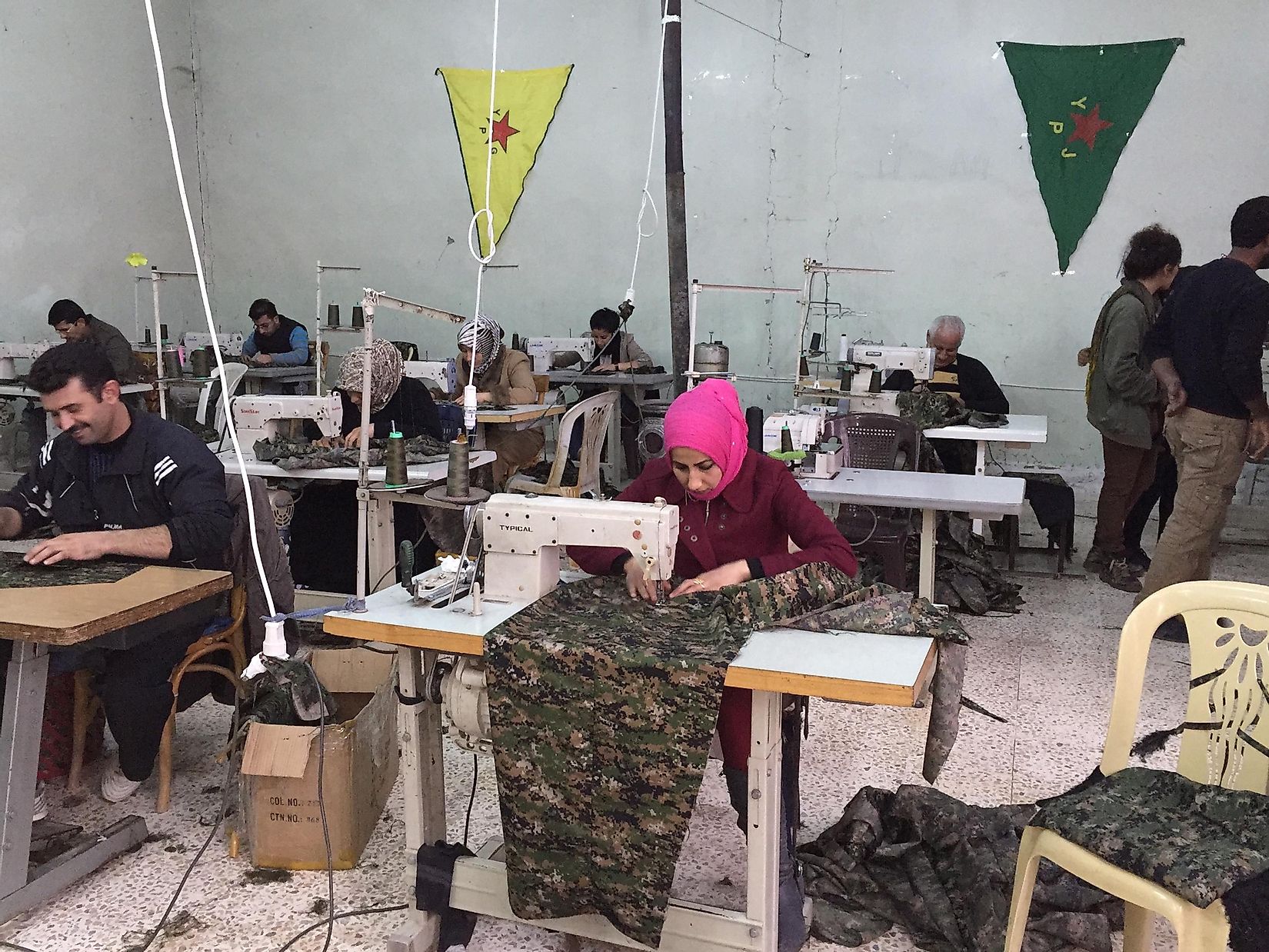 The participation of women in the workforce is a representation of many things: economic health, gender equality, and cultural values, to name a few. …