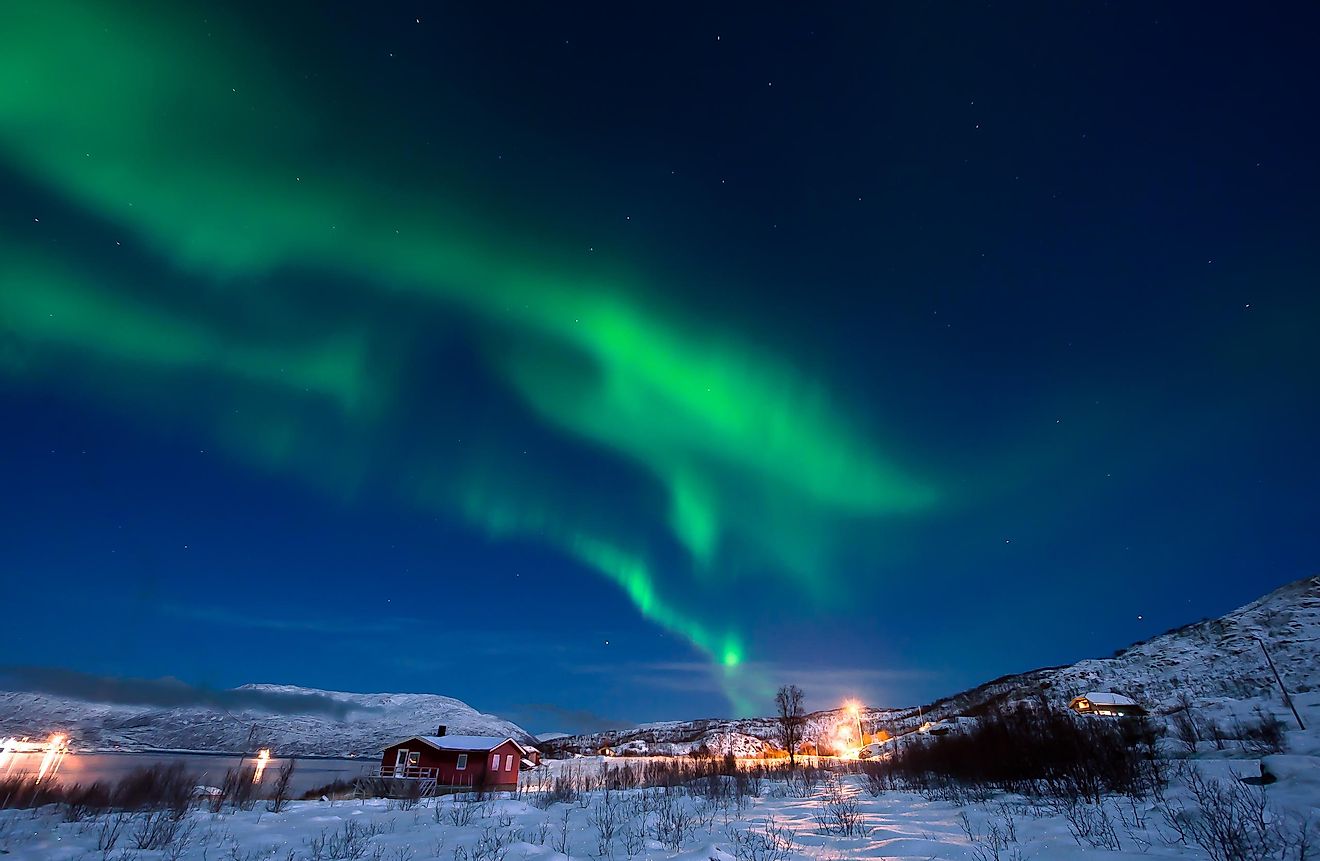 The onset of winter in the United States inevitably means cold weather, or at least cooler weather. For some Americans, winter can bring … 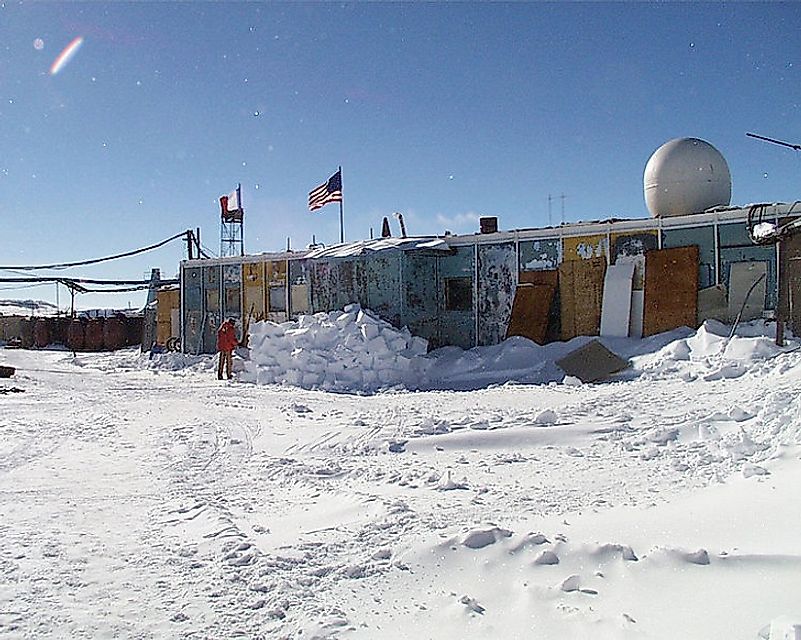 Many of the places that experience record low temperatures lie at high latitudes. Vostock, Amundsen-Scott, and Dome Argus lie in Antarctica. … 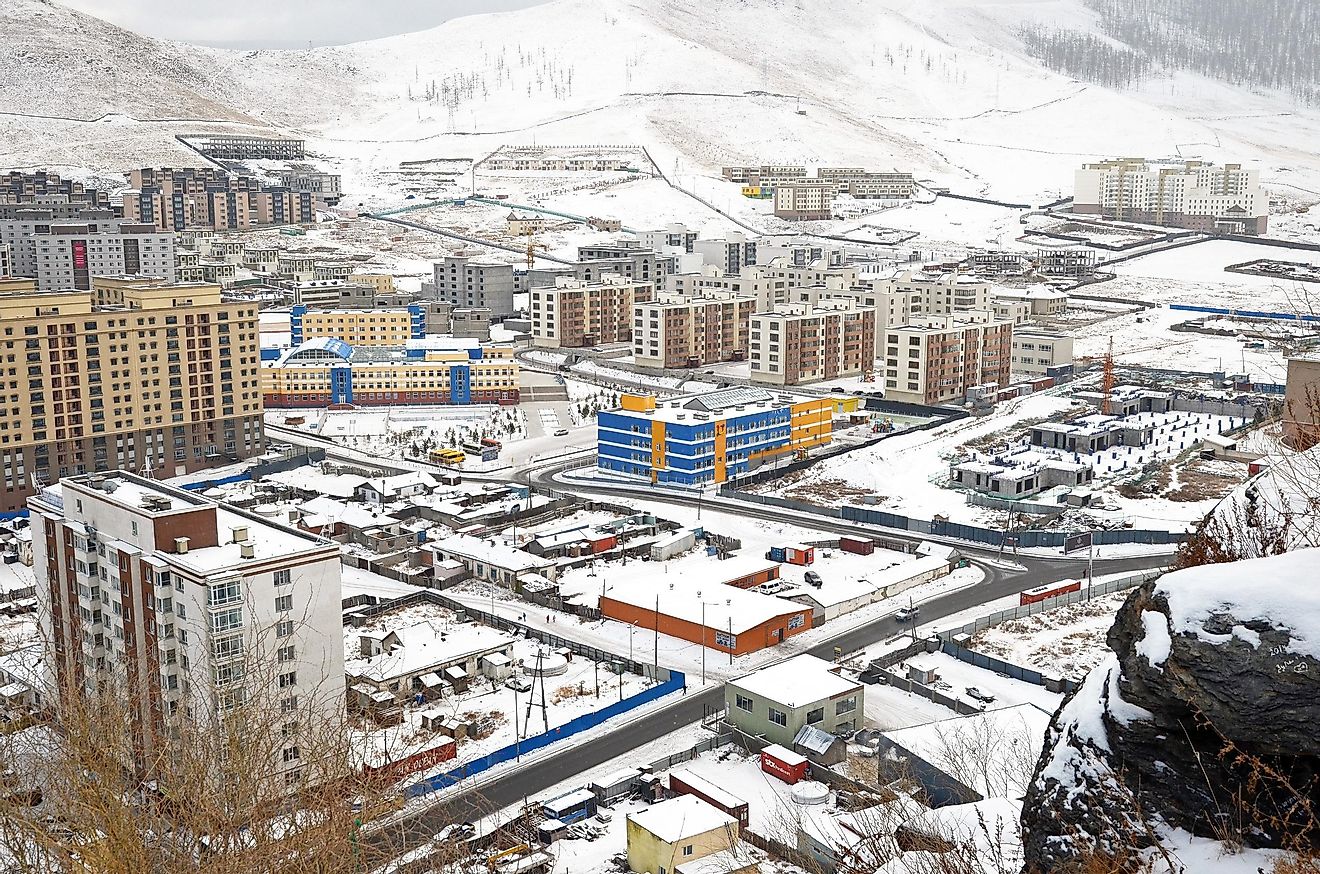 Capital cities are usually the most important cities in their respective countries. These cities act as the political, economic, educational, and … 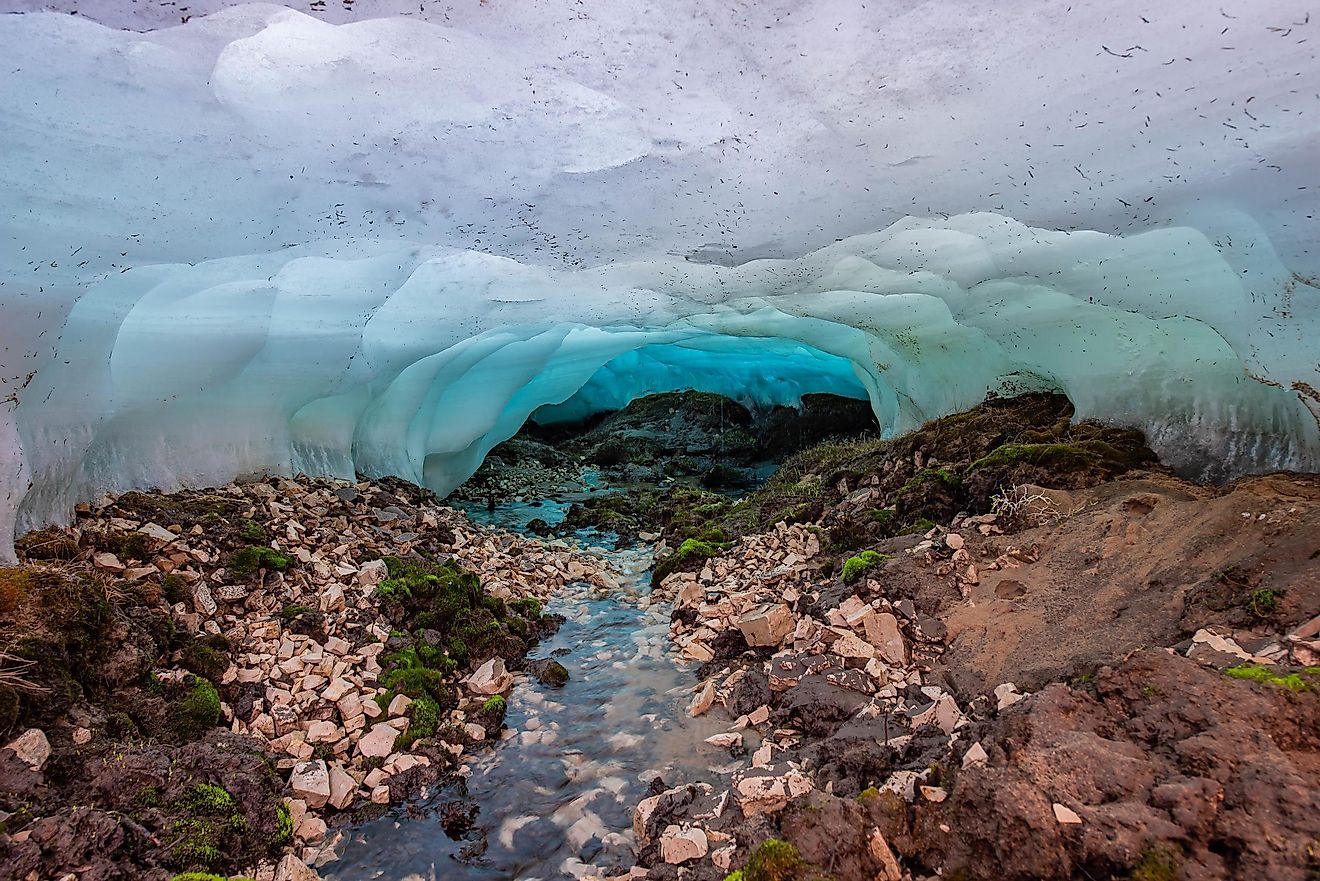 While there are no predetermined criteria for determining whether or not a place can be classified as cold, an analysis of the past and present … 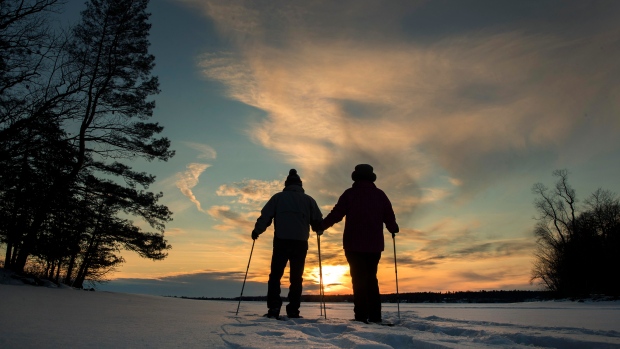 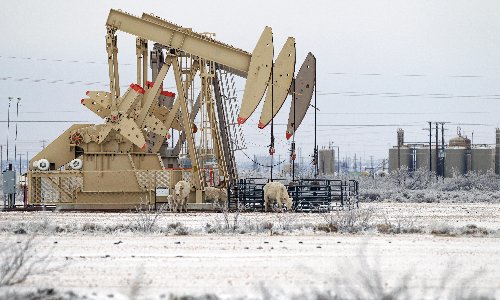 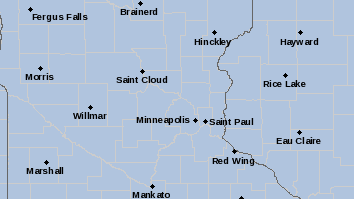 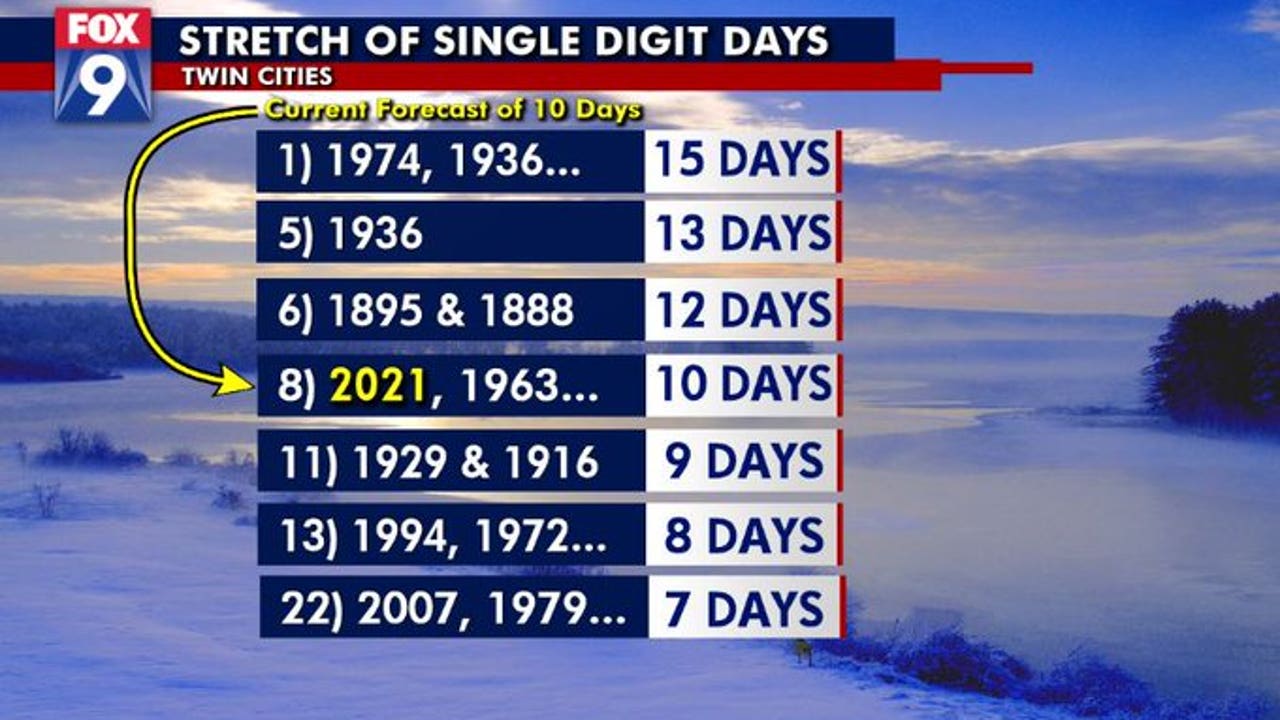 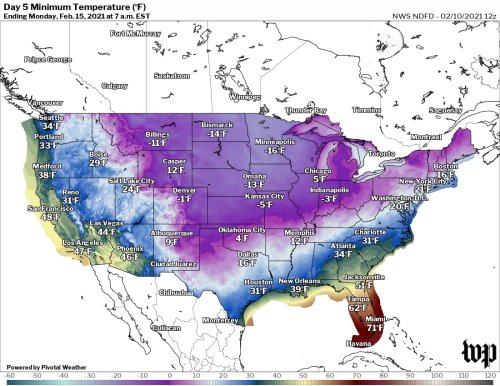 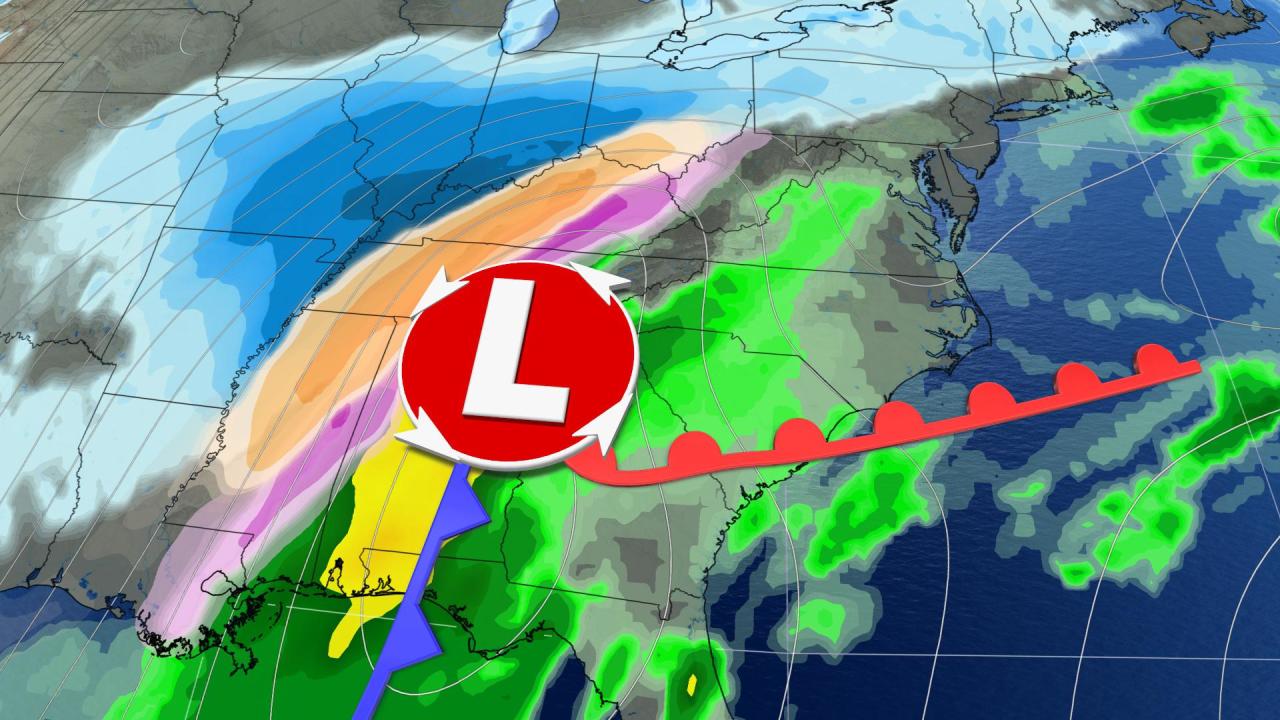 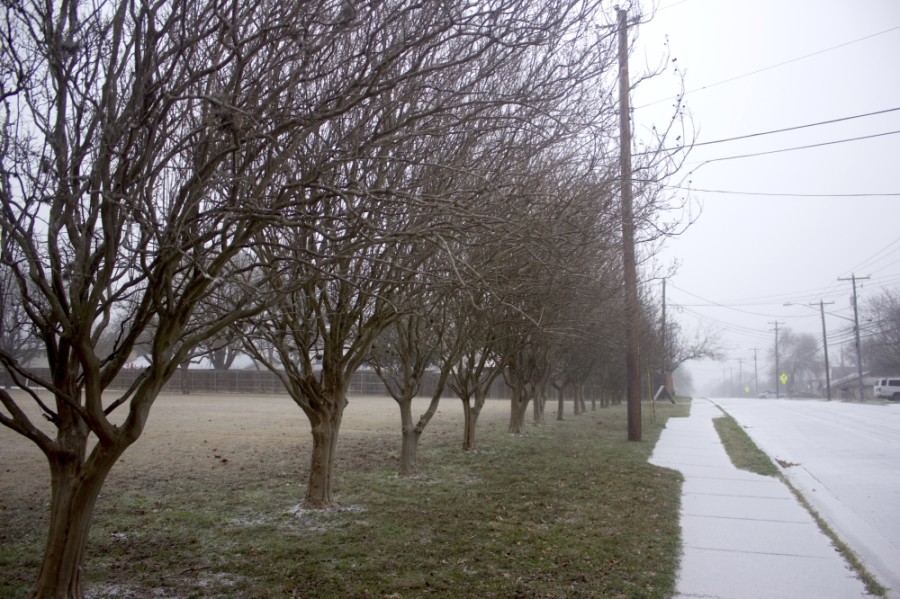 Coldest Cities in the United States