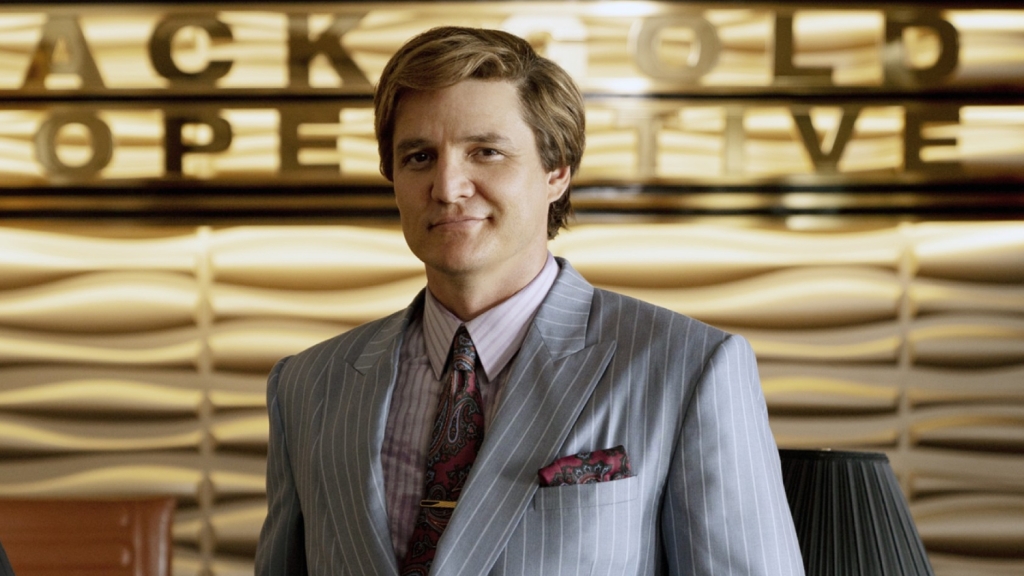 When Pedro Pascal was offered the role of Max Lord in “Wonder Woman 1984,” he’d been working almost non-stop since his breakout performance as Oberyn …

Wonder Woman Gal Gadot on the message of the sequel "Wonder Woman 1984." And whether or not the new villain played by Pedro Pascal represents Donald Trump. 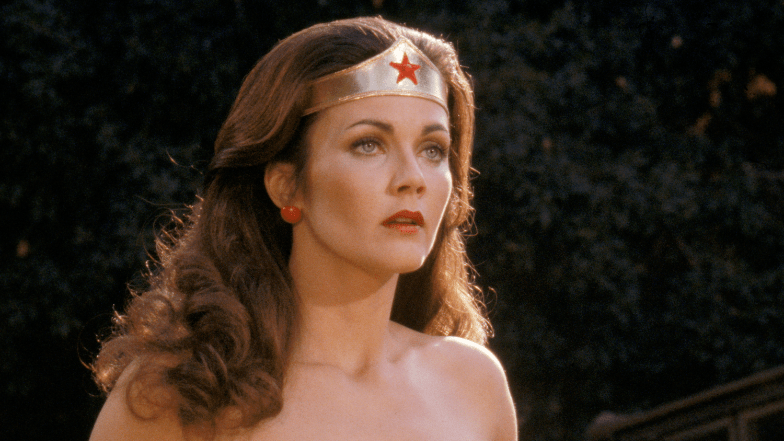 "Wonder Woman 1984" director Patty Jenkins and "The Trial of the Chicago 7" director Aaron Sorkin discuss moving from writer to director, and how they both got started at Variety's FYC Fest. 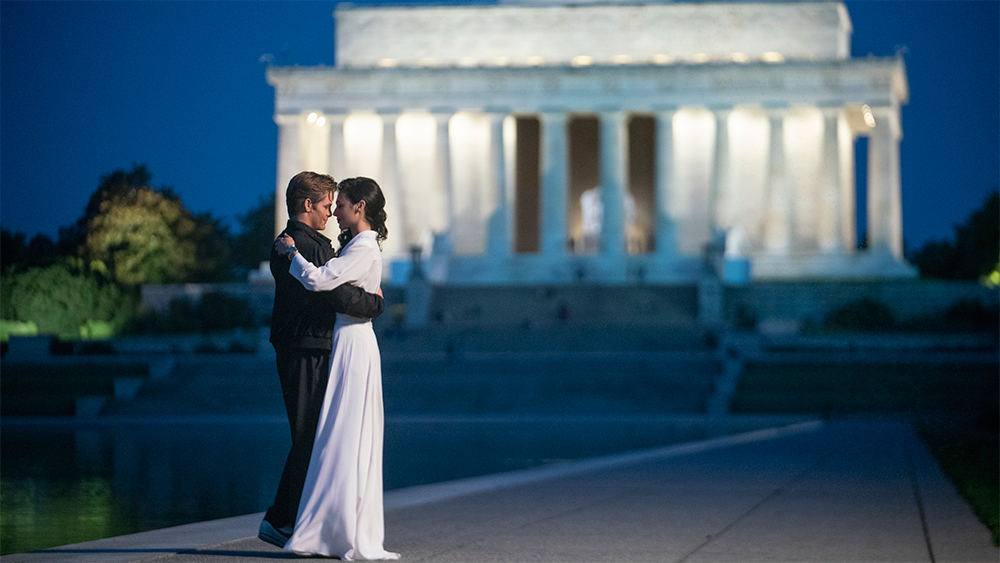 When “Wonder Woman 1984” debuts in the U.S. on Christmas Day, the Warner Bros. film will be breaking new ground. The long-delayed superhero sequel is …

For the last nine months, since a real-world viral pandemic swept the planet and forced the shutdown of civilization as we know it, we’ve been … 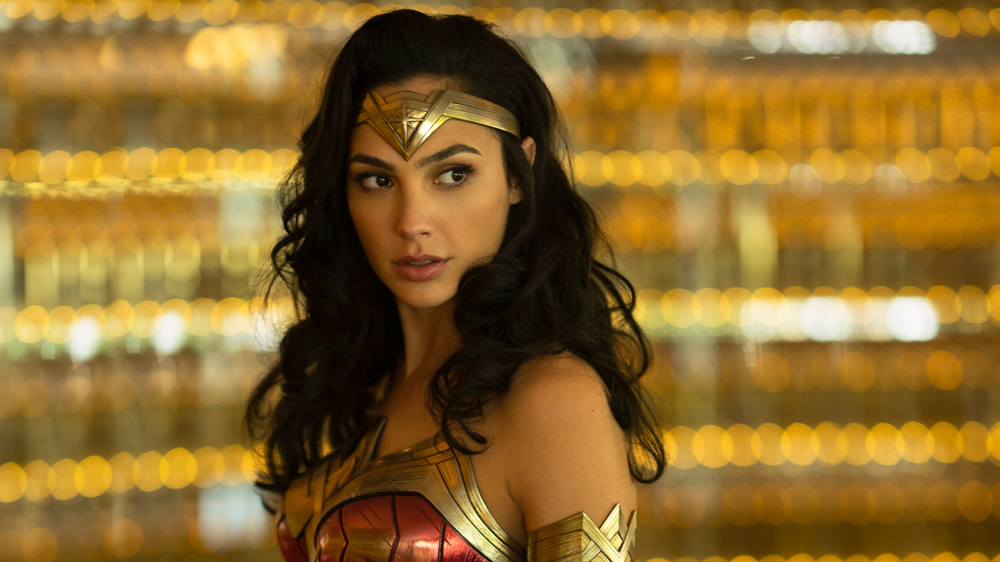 Gal Gadot really is Wonder Woman. She not only suffered neck and shoulder injuries while shooting “Wonder Woman 1984,” but she says the first film … 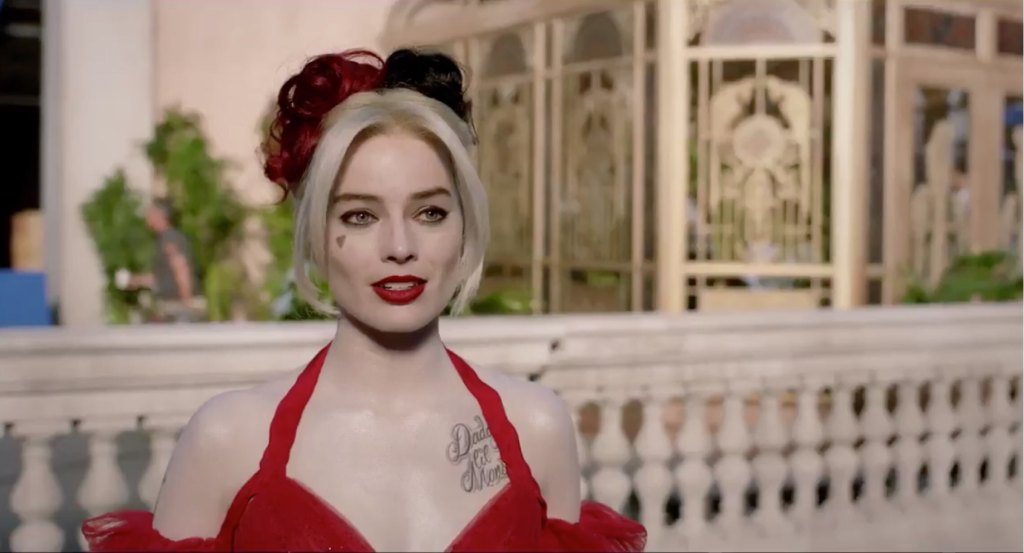 James Gunn, writer and director of “The Suicide Squad,” revealed an extended behind-the-scenes look at the movie and its star-studded cast of … 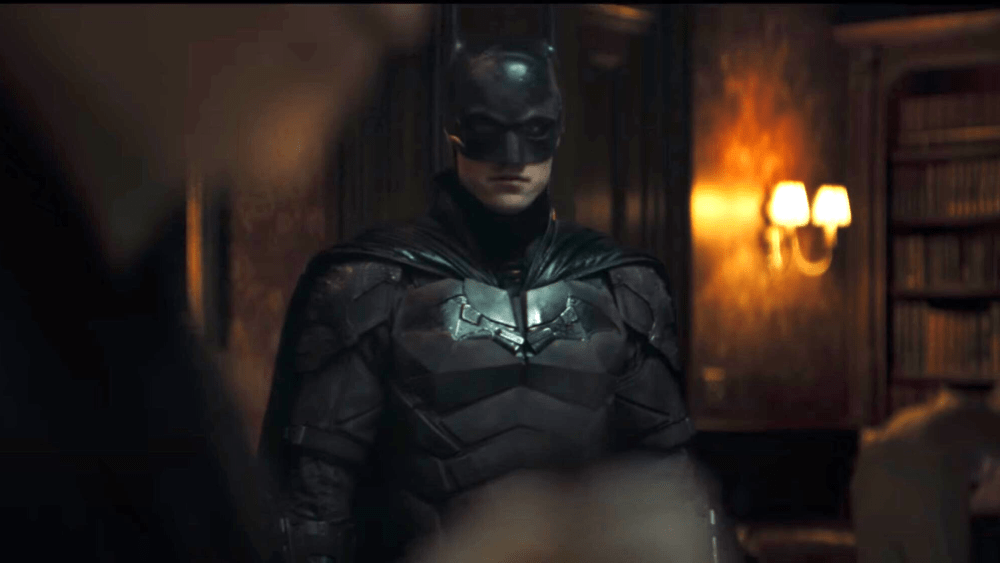 “The Batman” writer-director Matt Reeves unveiled the first trailer for the film during the final panel for the DC FanDome event on Saturday. The … 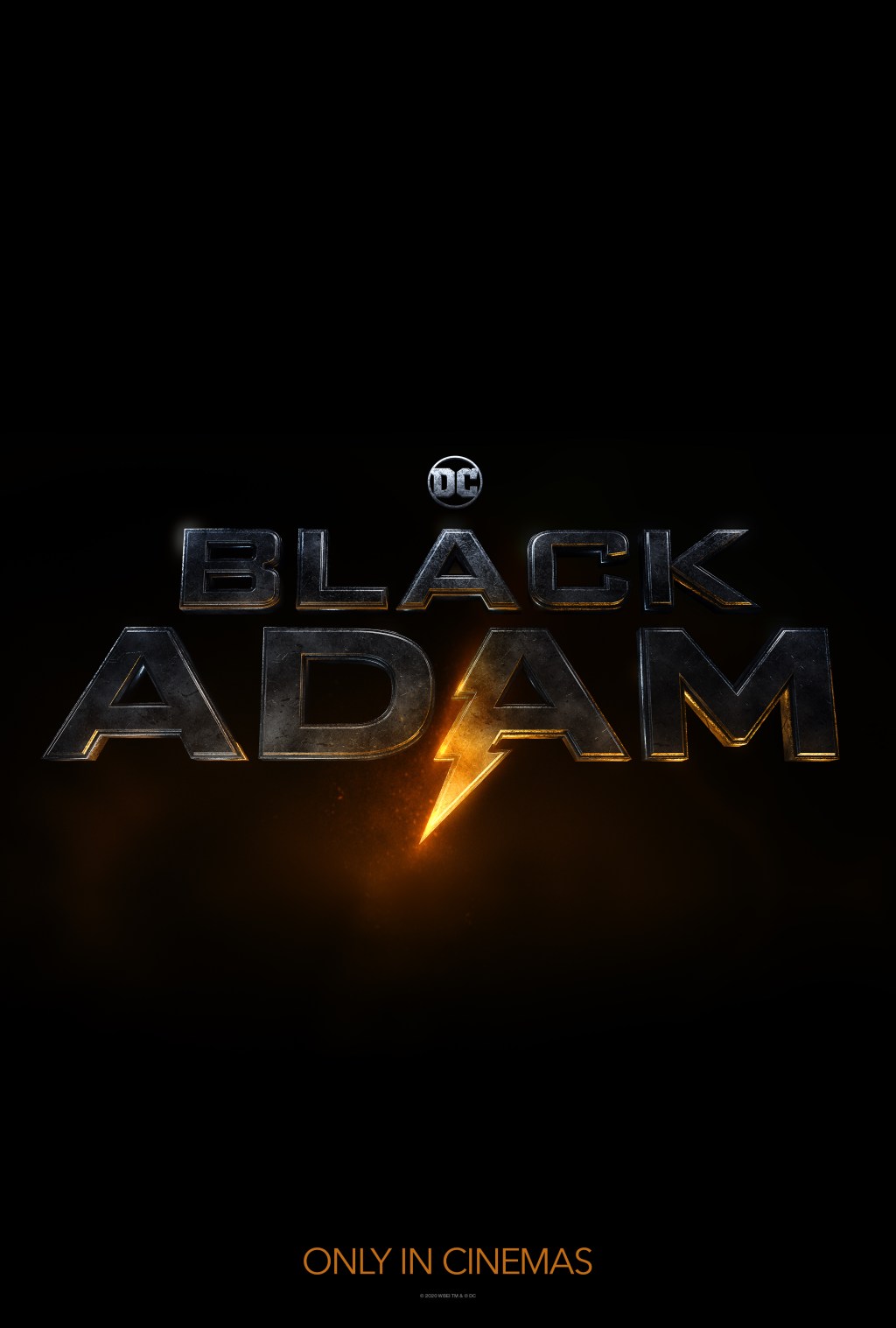 One surprise announcement during DC Fandome’s “Black Adam” panel on Saturday was that the Justice Society of America will be introduced in the film. … 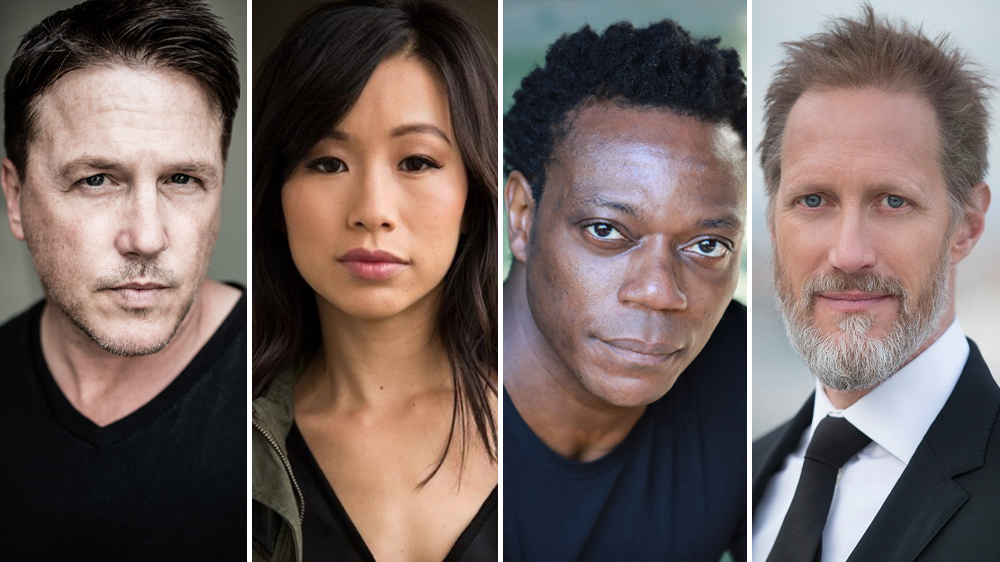