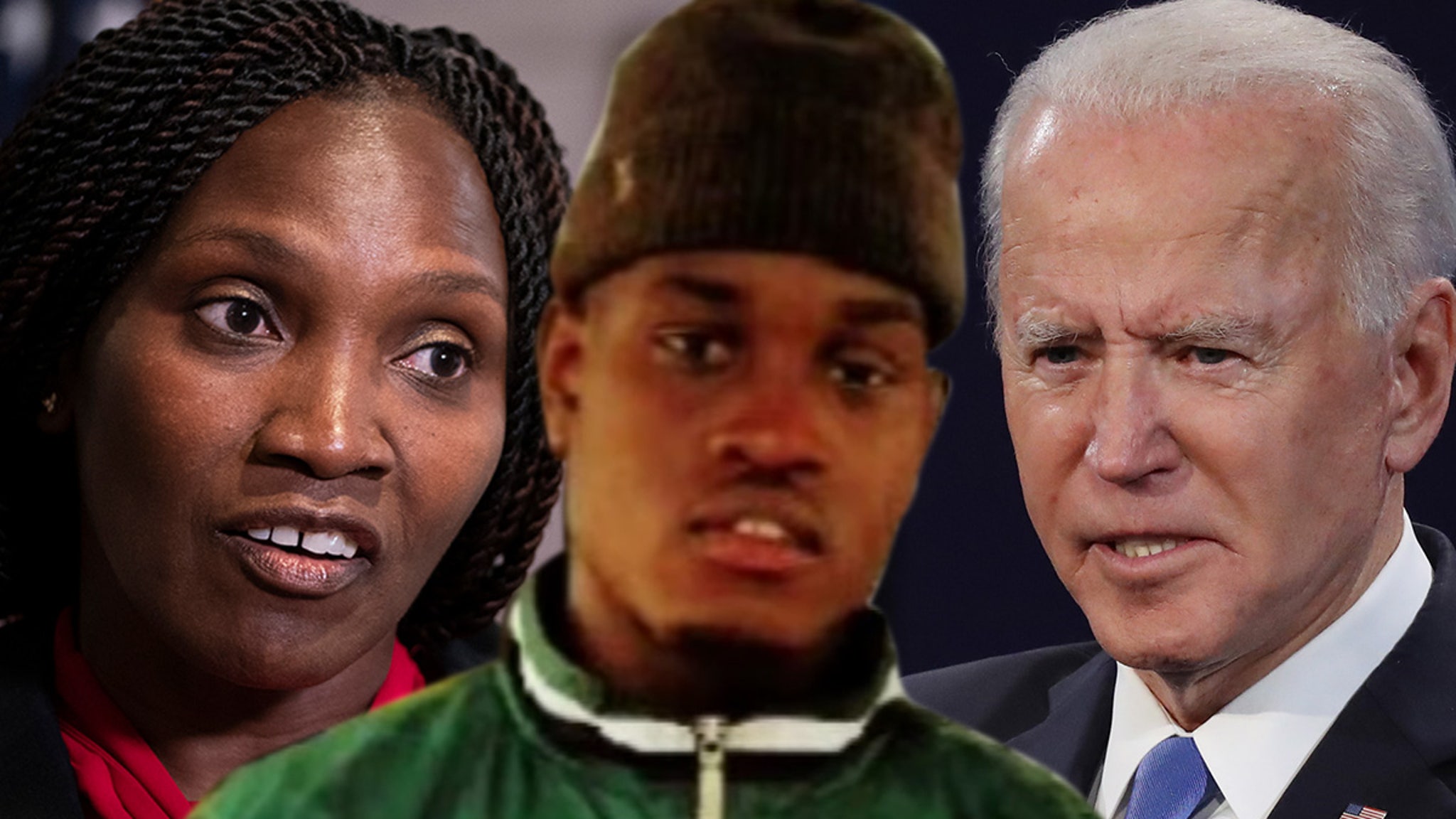 Ahmaud Arbery's mother had a face-to-face with President Trump over the killing of her son -- but she still isn't voting for him, as she casts her … 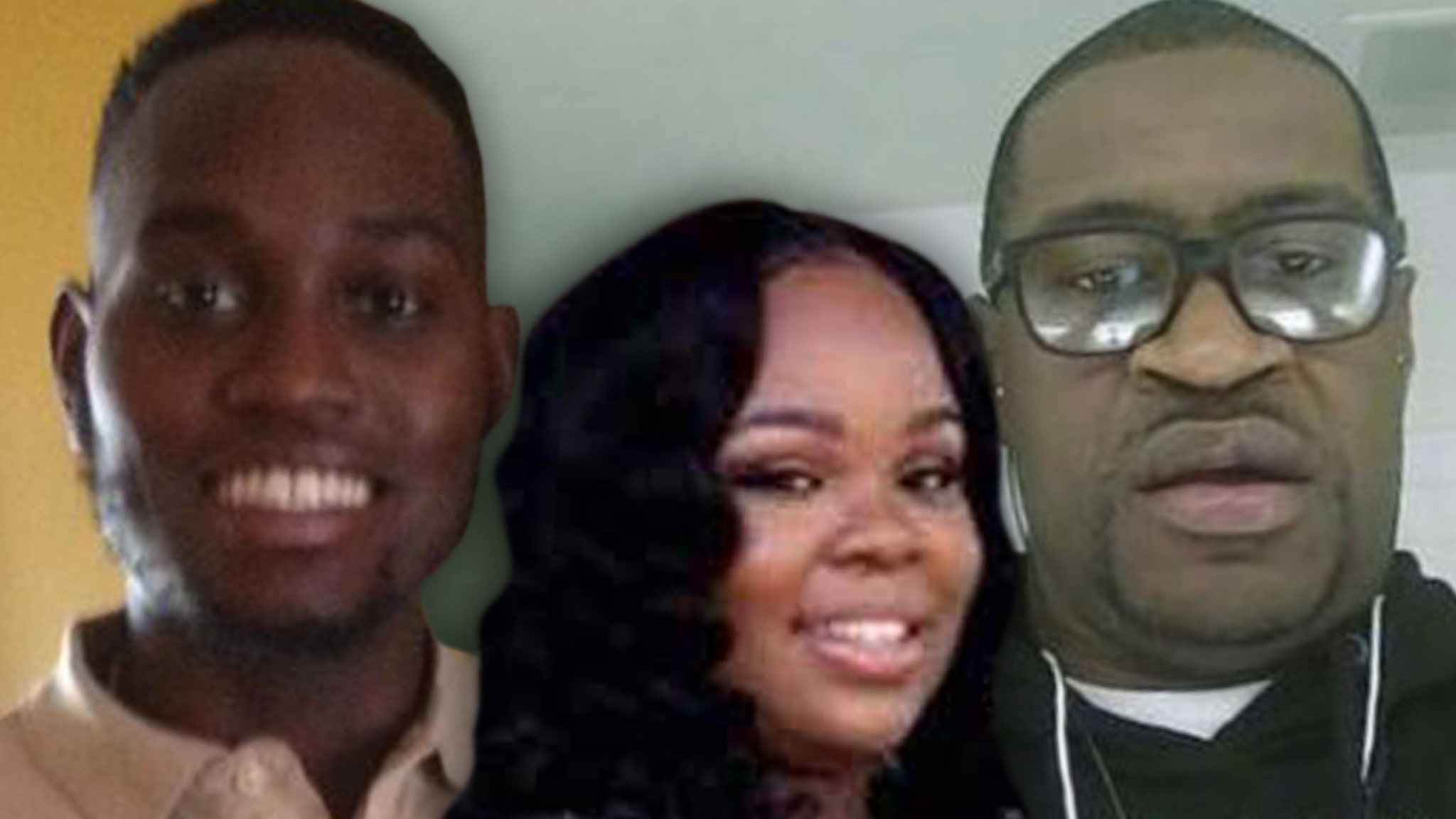 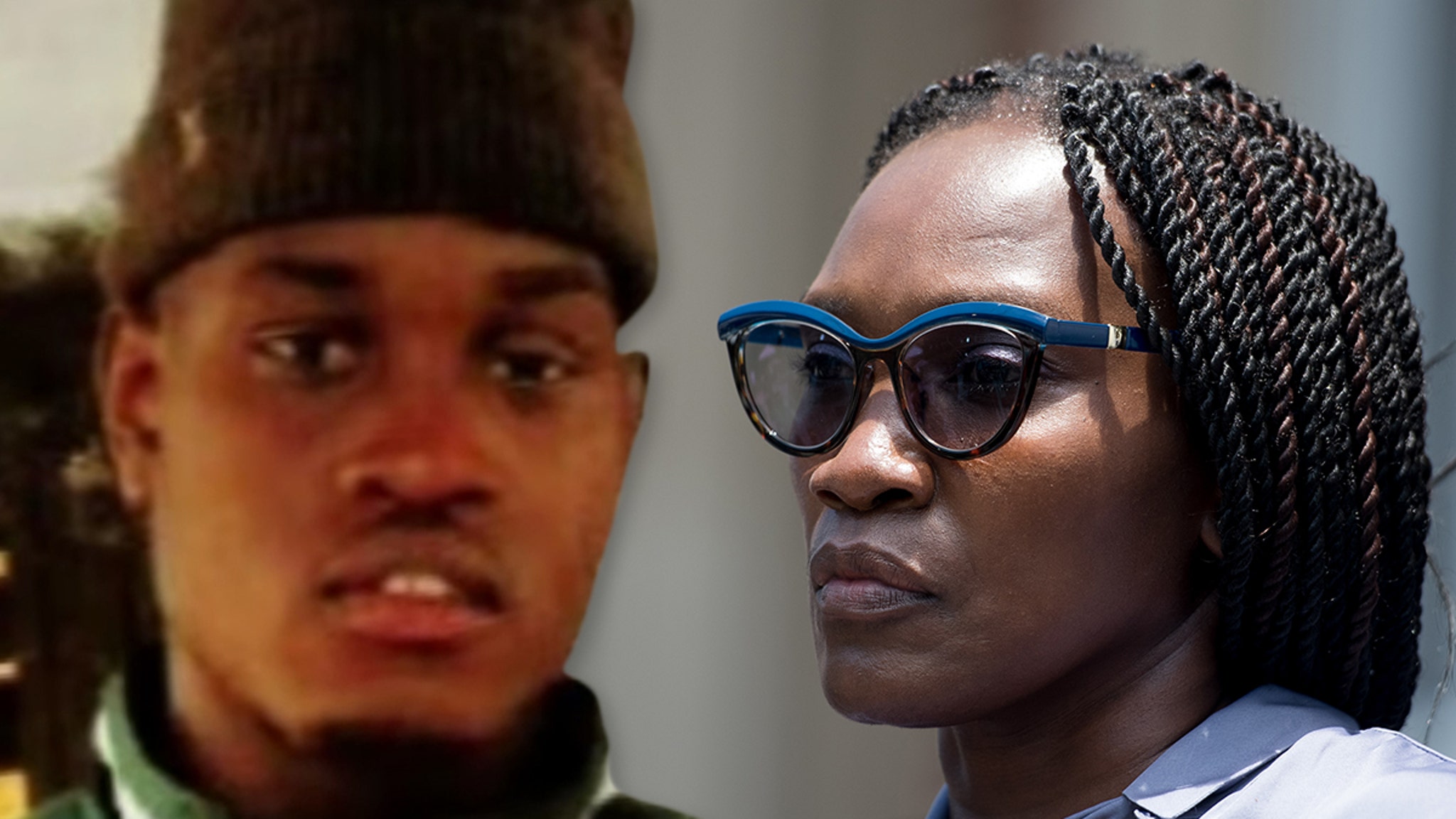 Ahmaud Arbery's mom says her son's death has become a full-blown business for one of her son's friends, a former coach and others -- and she's … 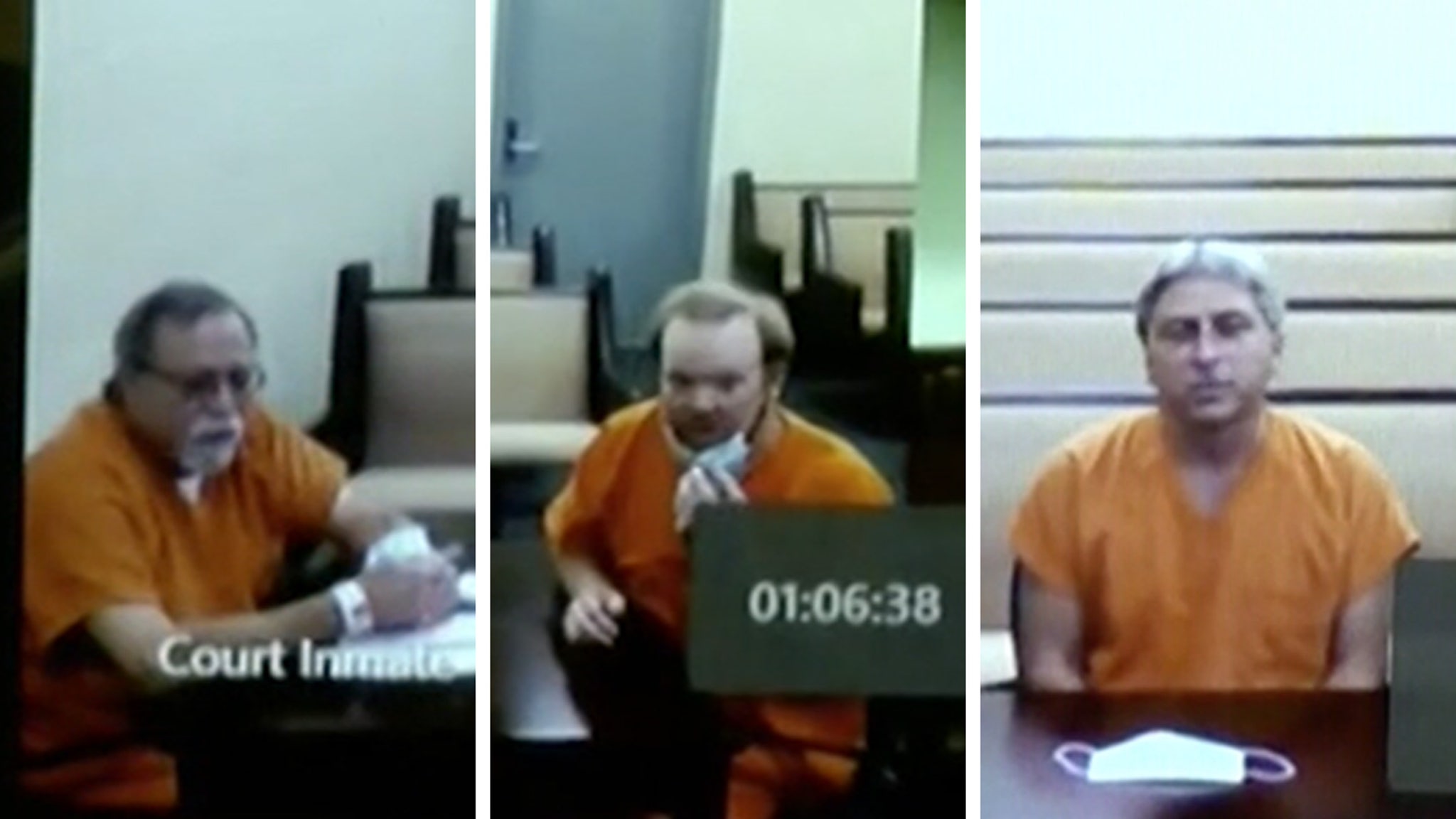 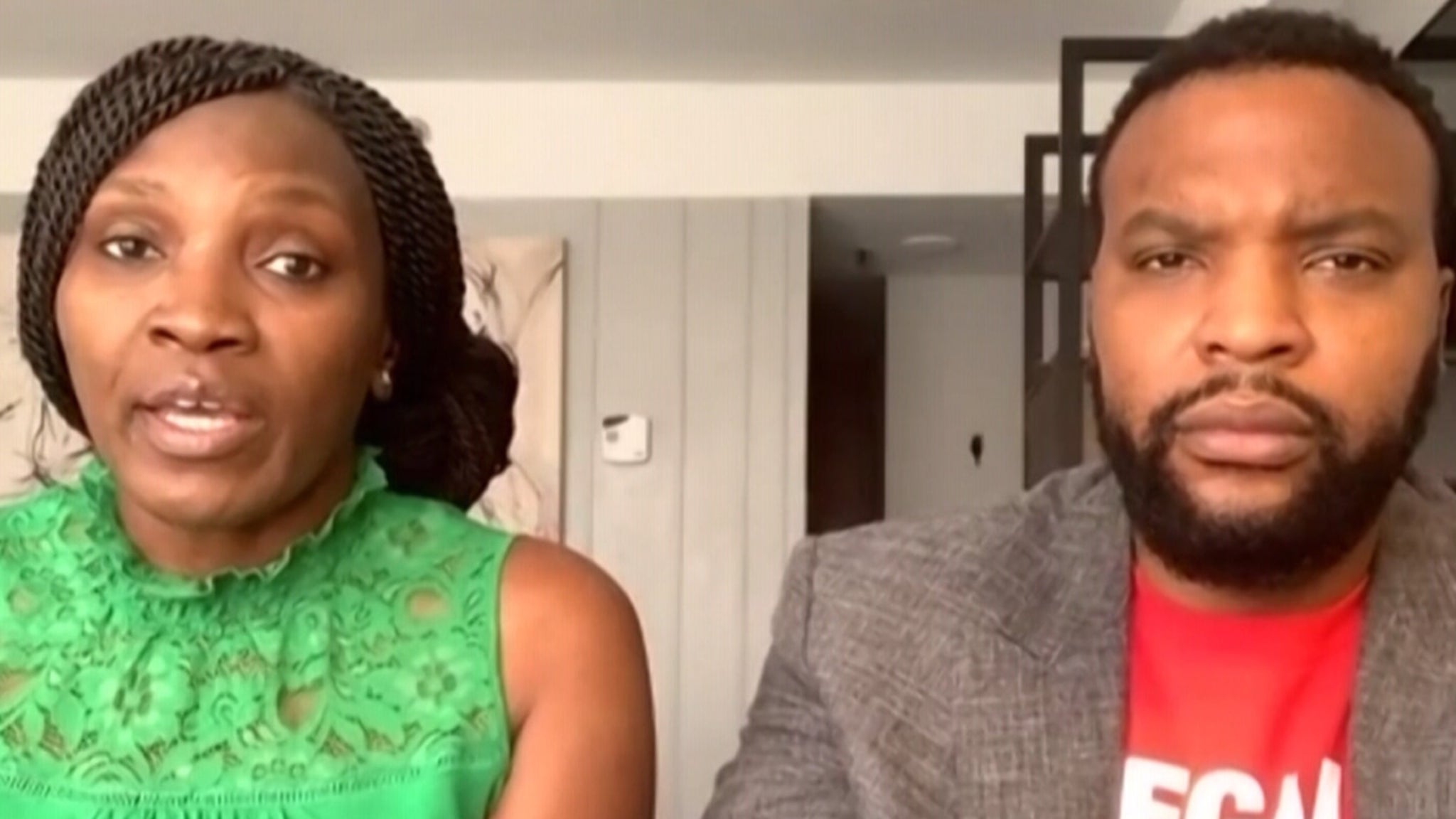 7:10 AM PT -- Cooper-Jones joined "TMZ Live" and had a strong message she wanted to deliver to Breonna's mom saying, "I know it has to be very … 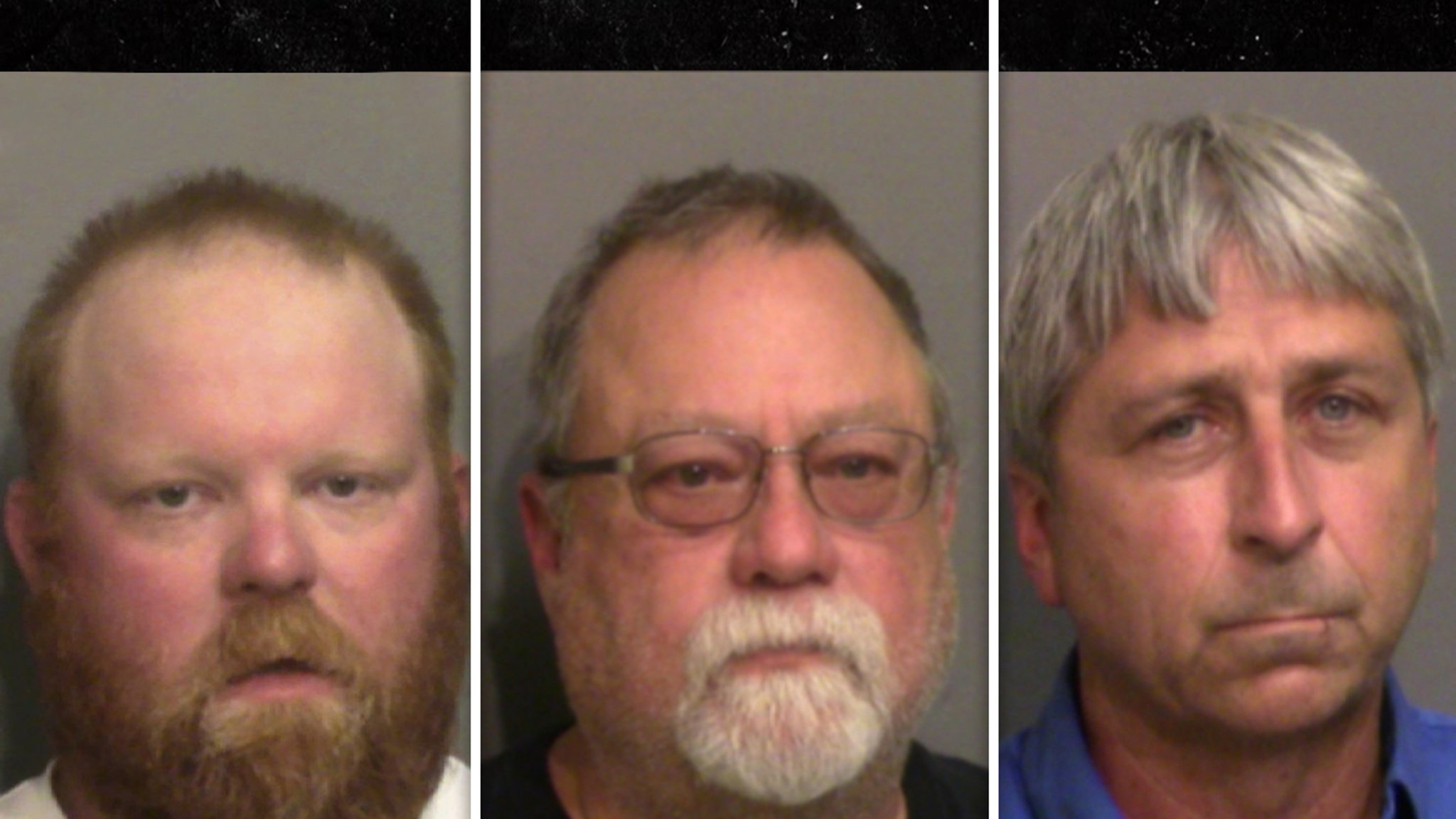 3:14 PM PT -- Crump says Wednesday's indictments confirm what Ahmaud's father has been saying for months -- "that this was a lynching." He adds ... … 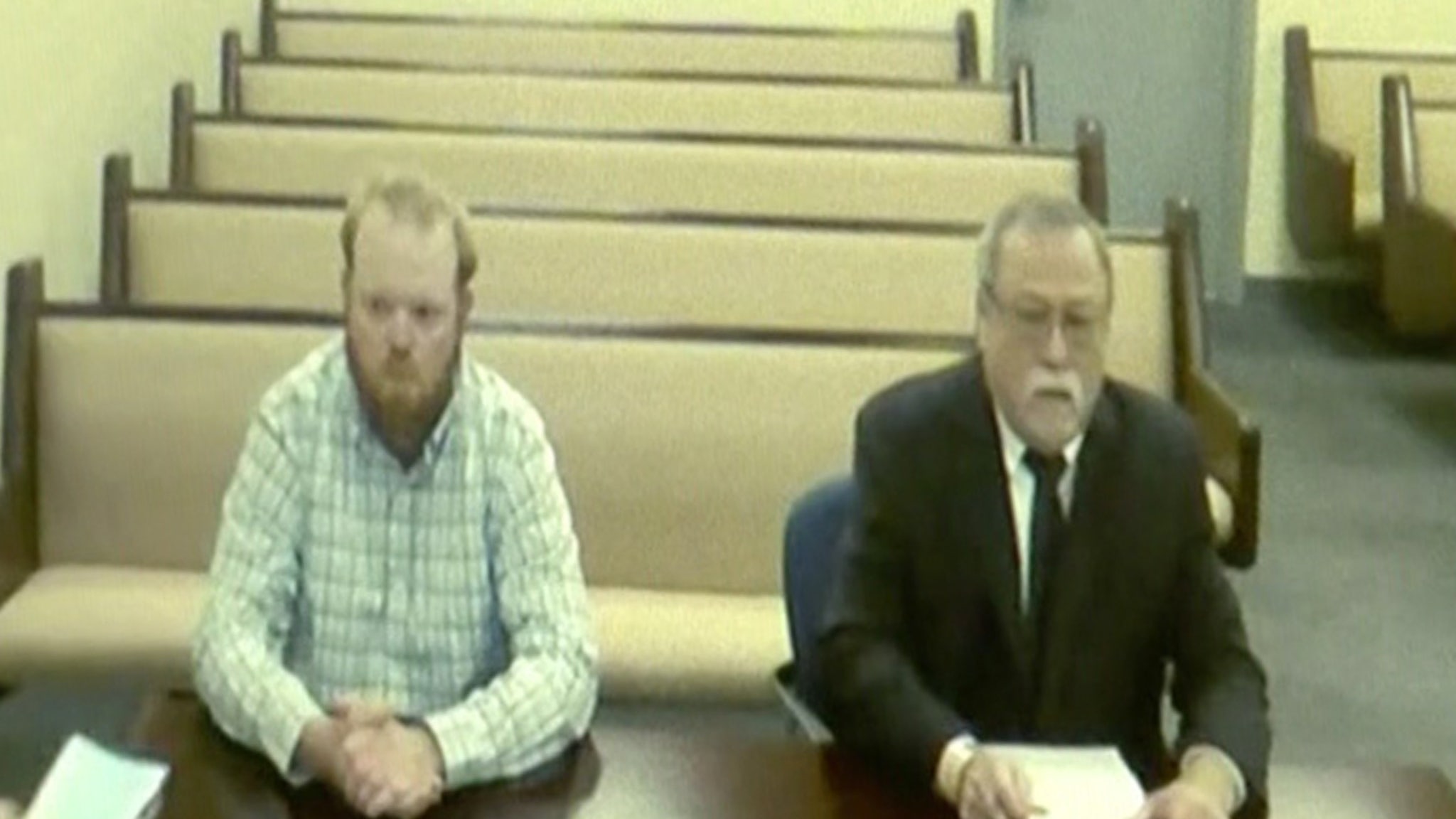 1:35 PM PT -- The hearing is over, and the judge concluded there is enough evidence to move forward with the case … so it will now be kicked up the … 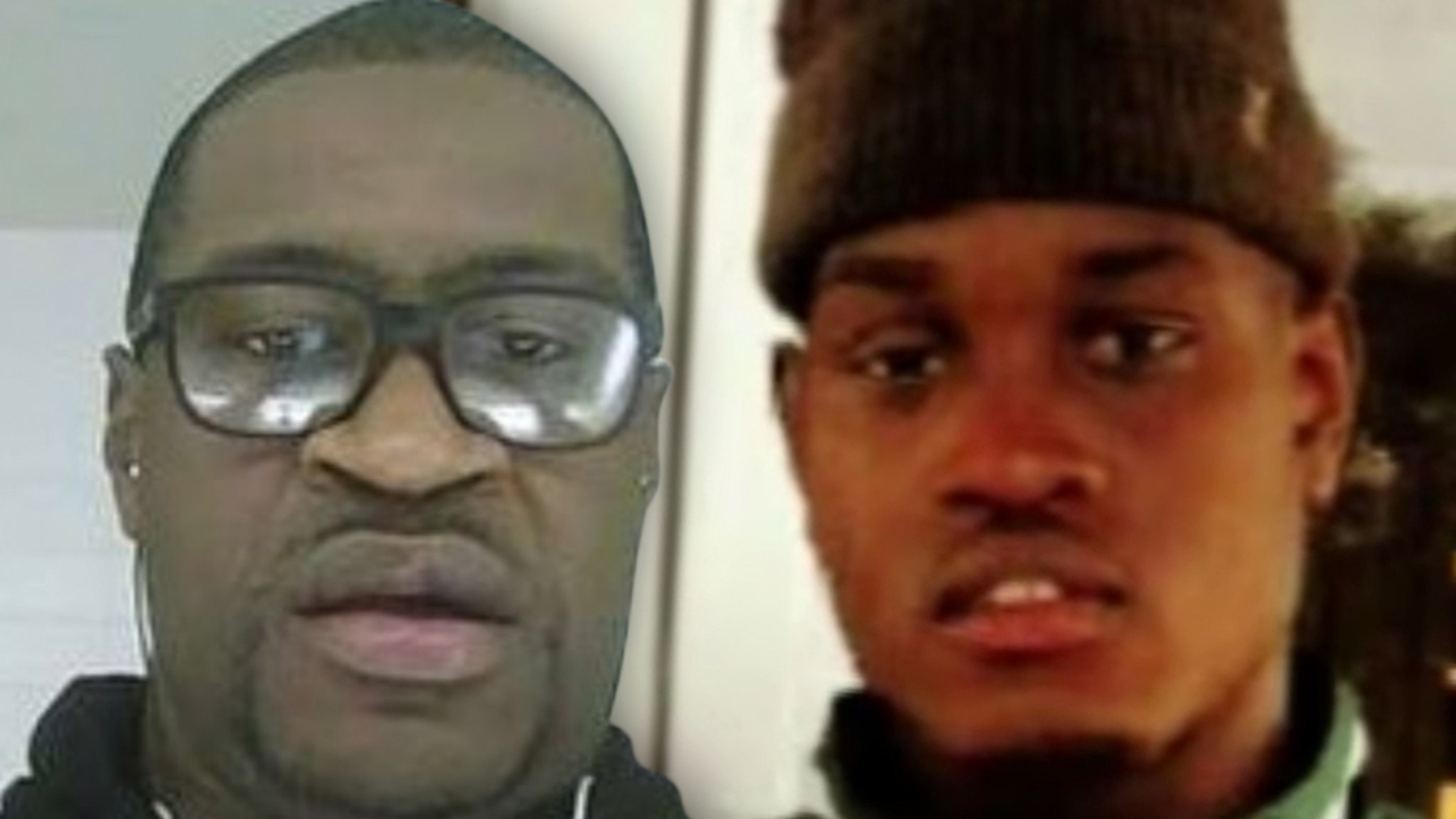 George Floyd's funeral will feature a guest who knows all too well the pain of losing a son to racial violence -- because Ahmaud Arbery's mom, Wanda … 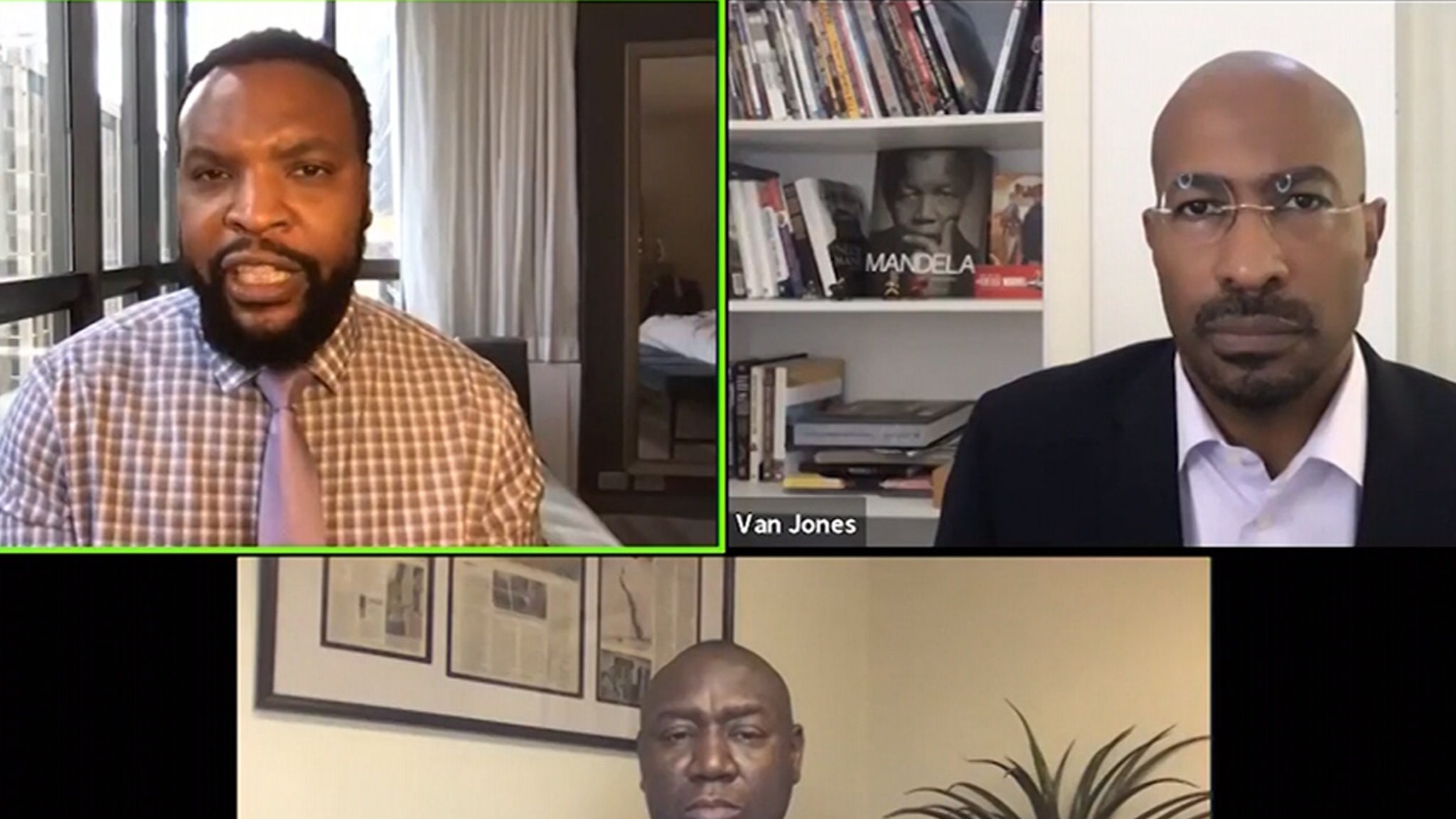 8:55 AM PT -- Merritt and Crump just finished speaking and answering questions about the tragic killings of Arbery and Floyd — as well as Breonna … 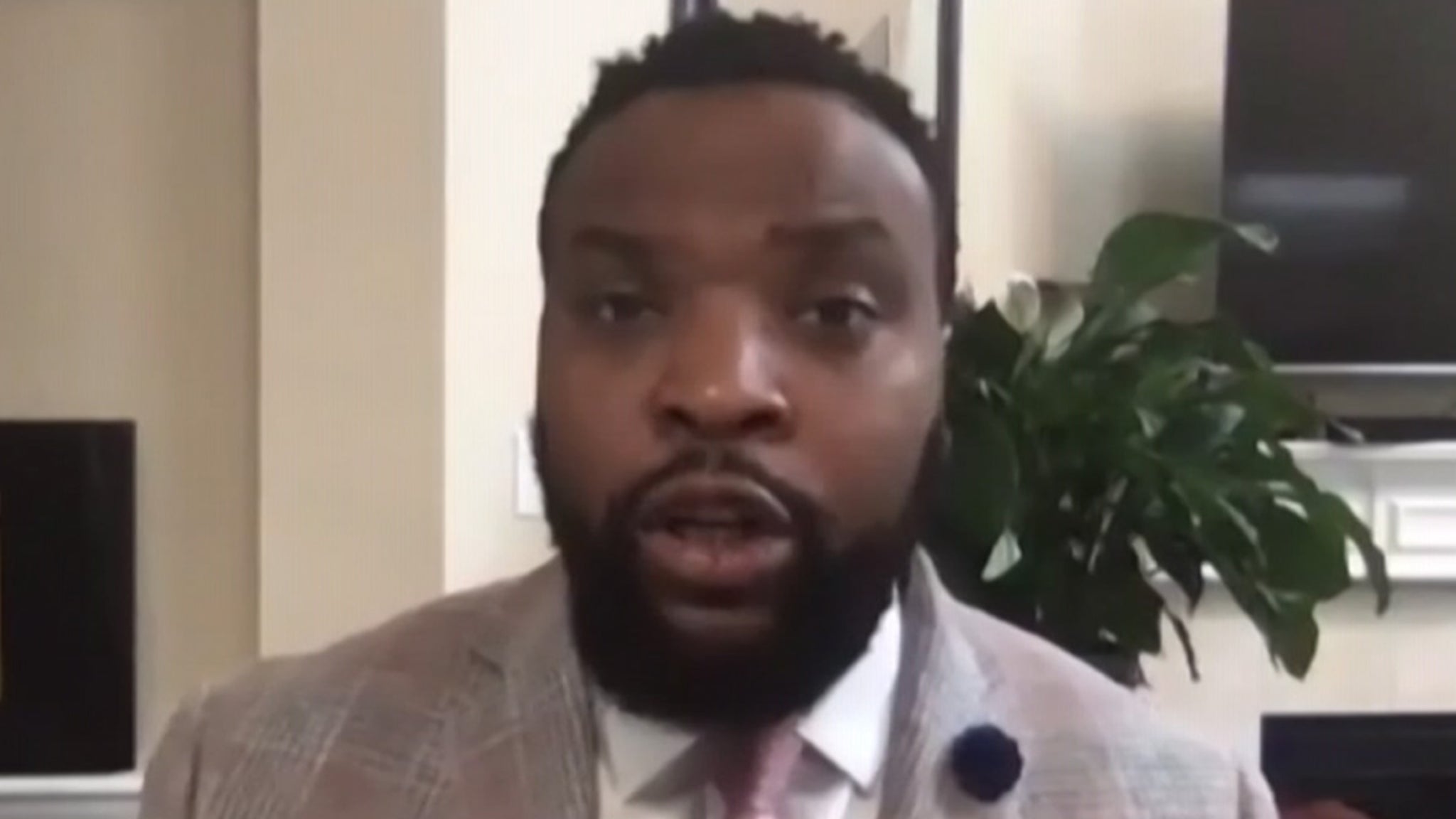 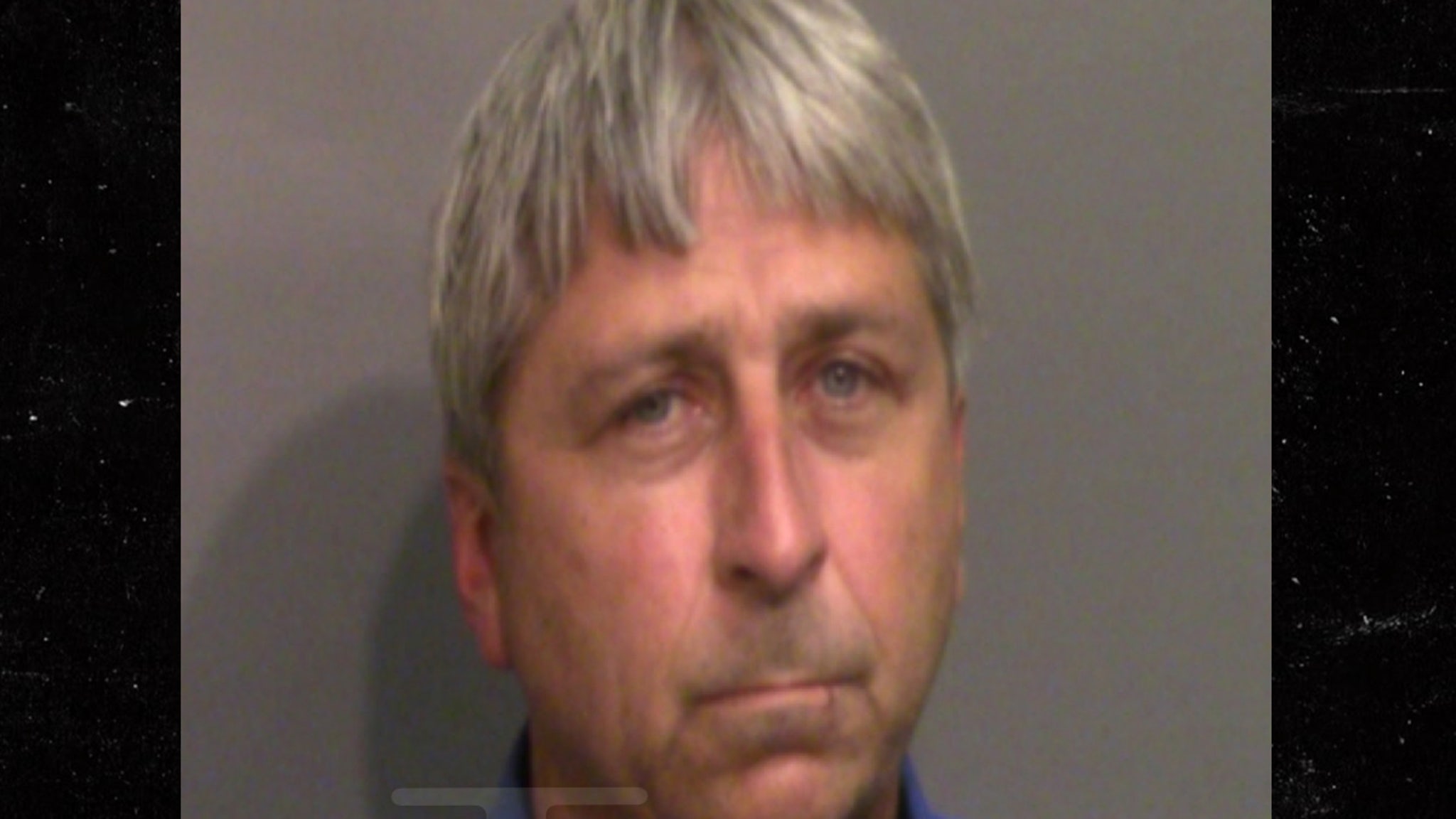 7:20 AM PT -- Authorities say Bryan was cutting off Arbery while Travis and Gregory McMichael were chasing Ahmaud. According to new docs, Bryan "did … 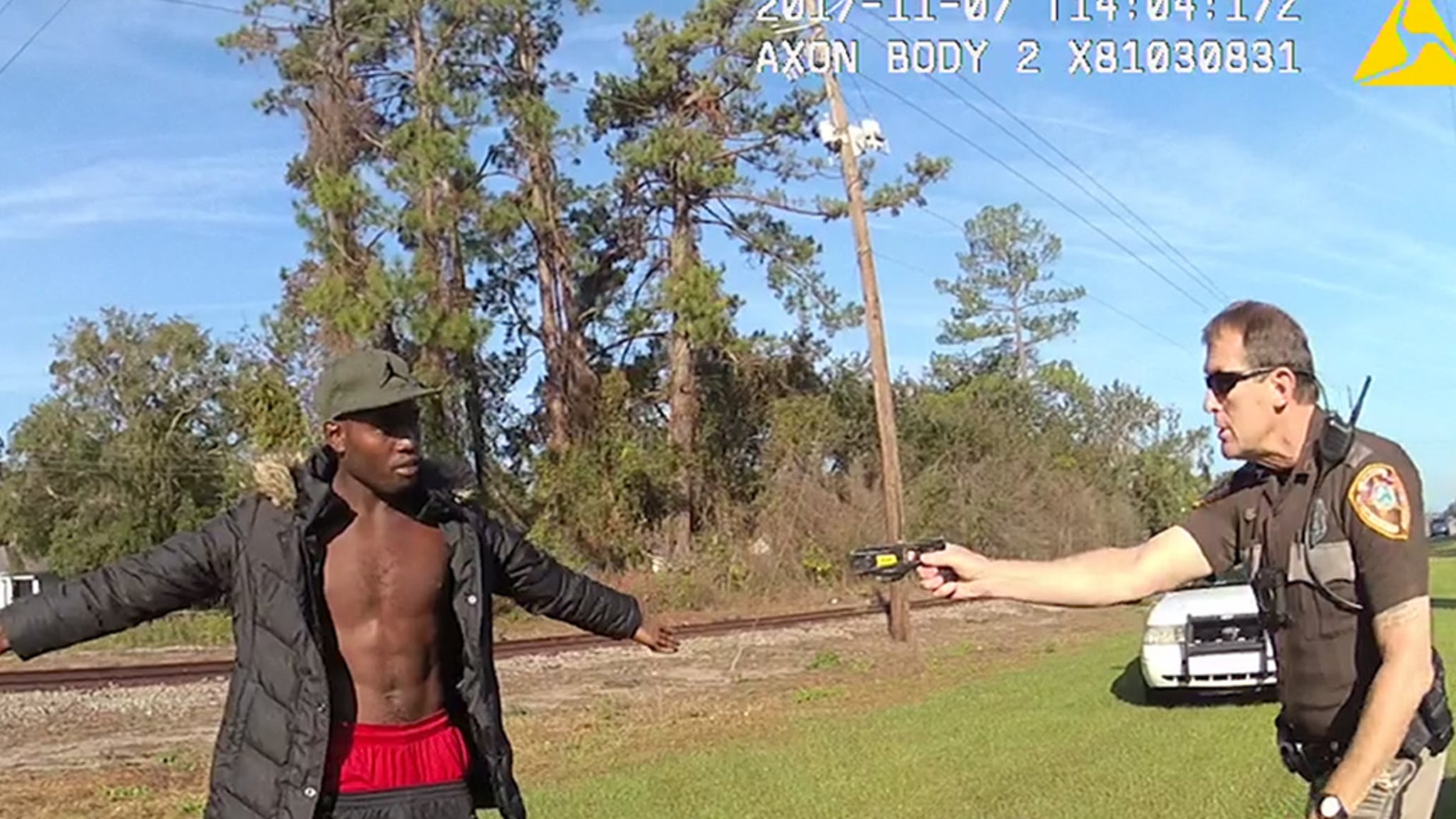 Video of Ahmaud Arbery getting frisked and patted down by cops in 2017 might say a lot about Glynn County PD's attitude toward black people ... …