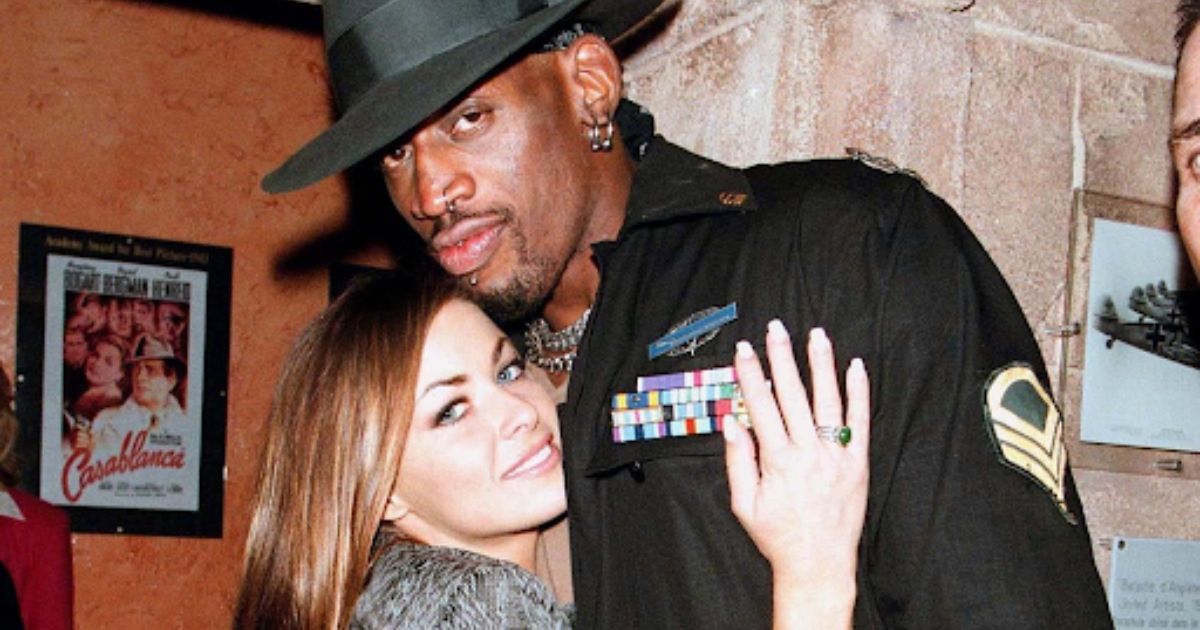 Celeb Carmen Electra is certainly a name that you have heard of before, however, many don't know that she and NBA star, Dennis Rodman were once … 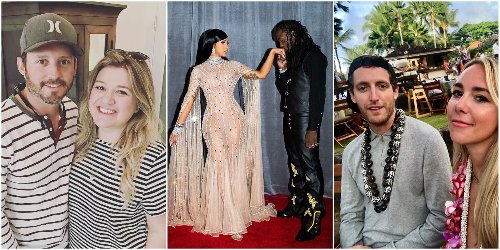 One of the hottest news these days is that Cardi B is divorcing Offset. 2020 has proven itself to be a difficult year for romantic relationships. A … 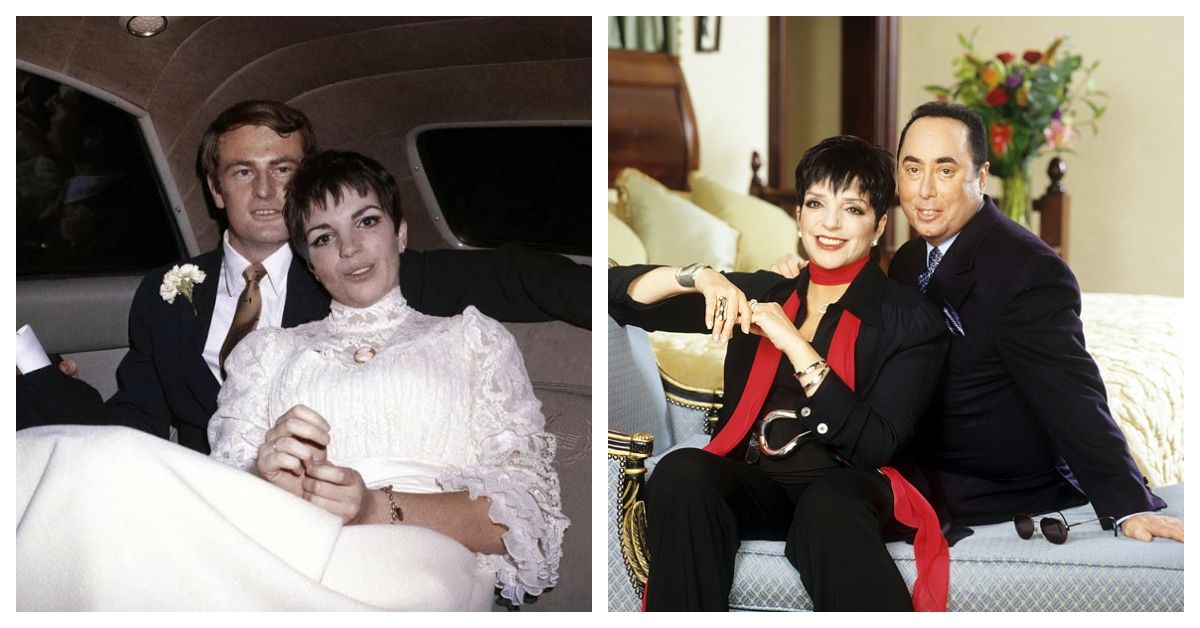 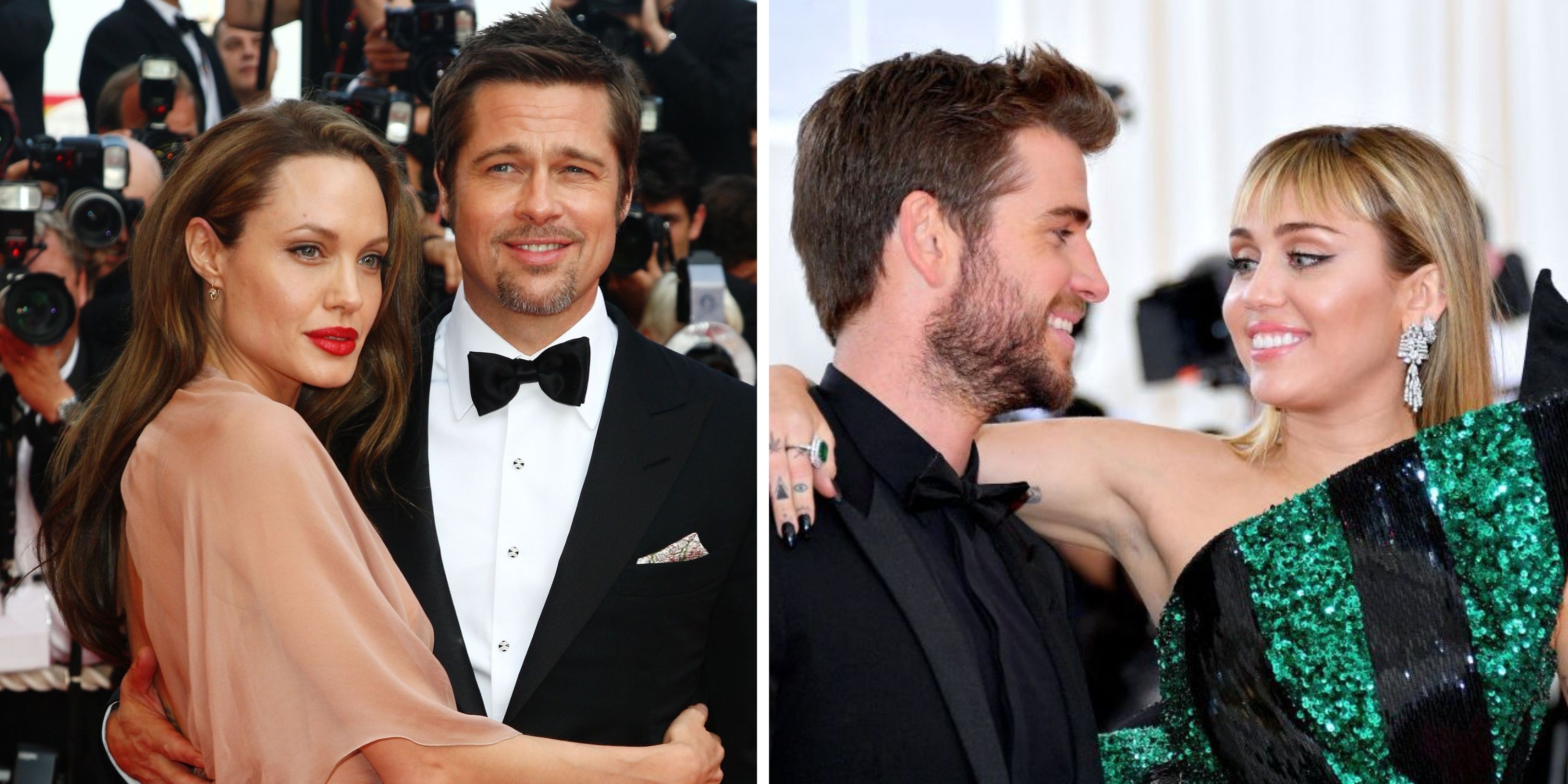 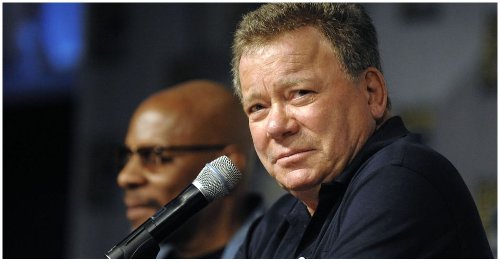 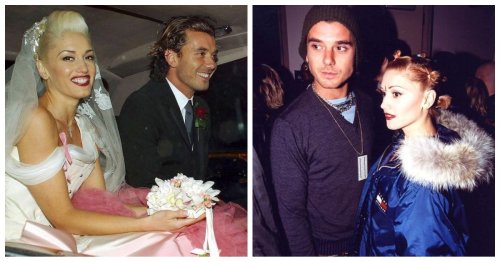 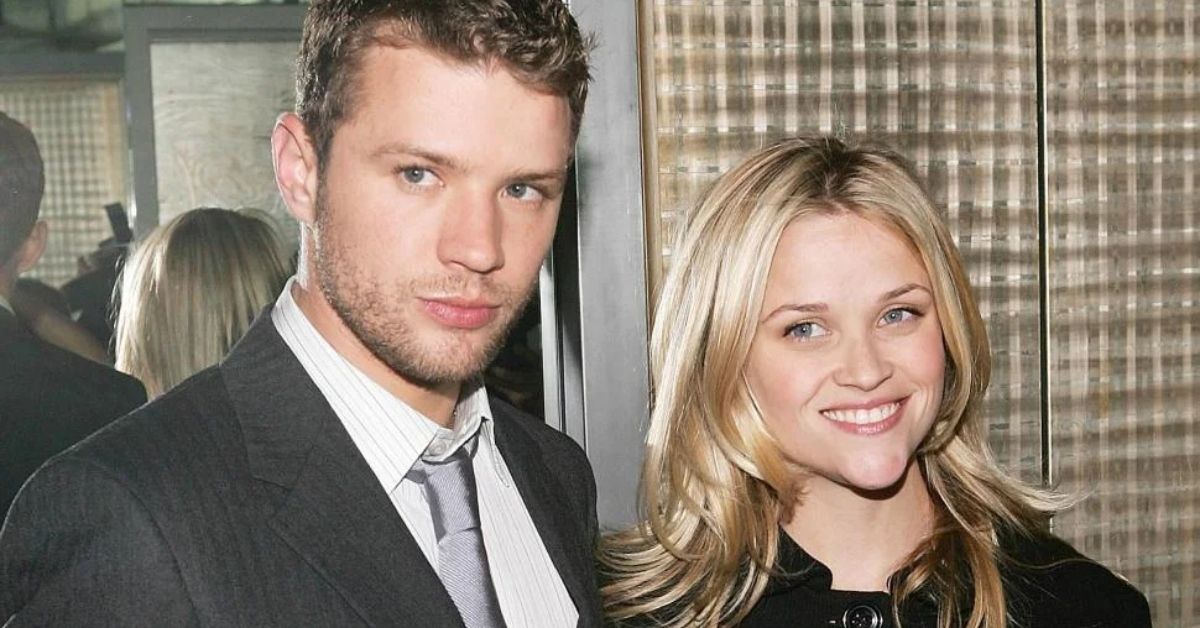