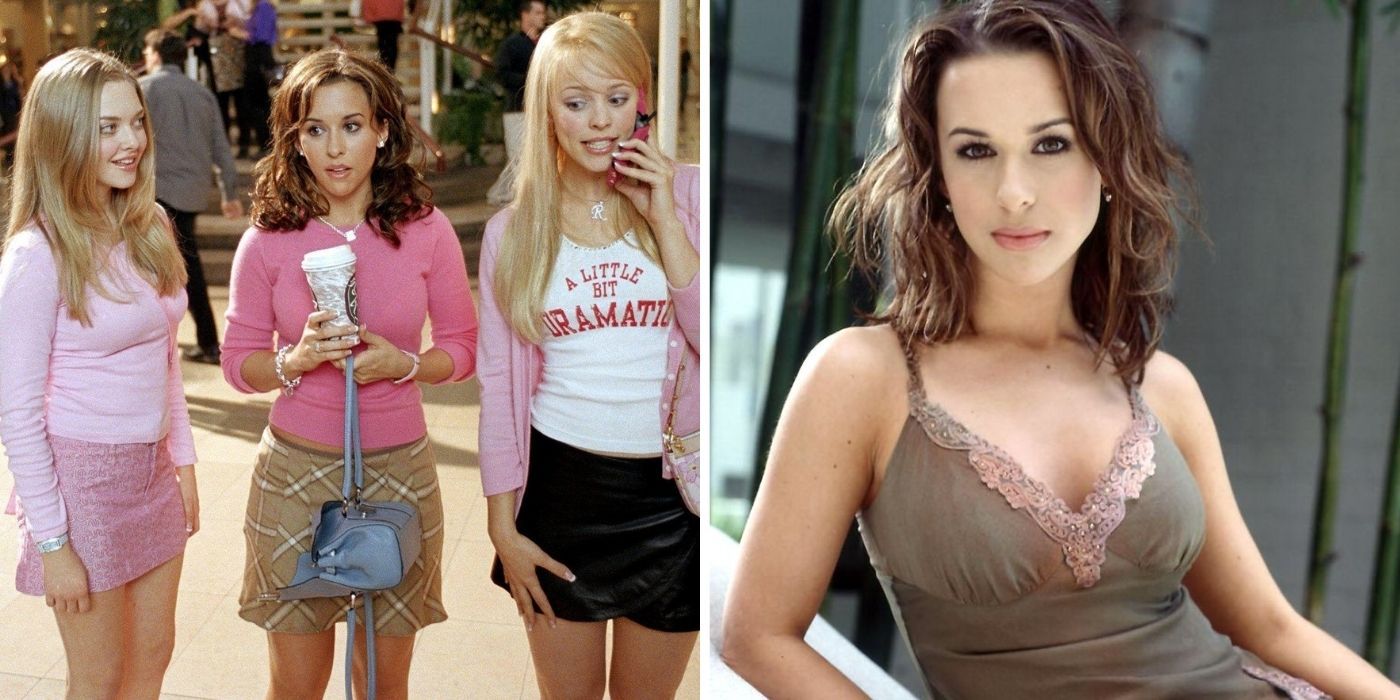 The beautiful actress who played the role of Gretchen Wieners in the 2004 movie Mean Girls is named Lacey Chabert. Lacey Chabert was able to play the … 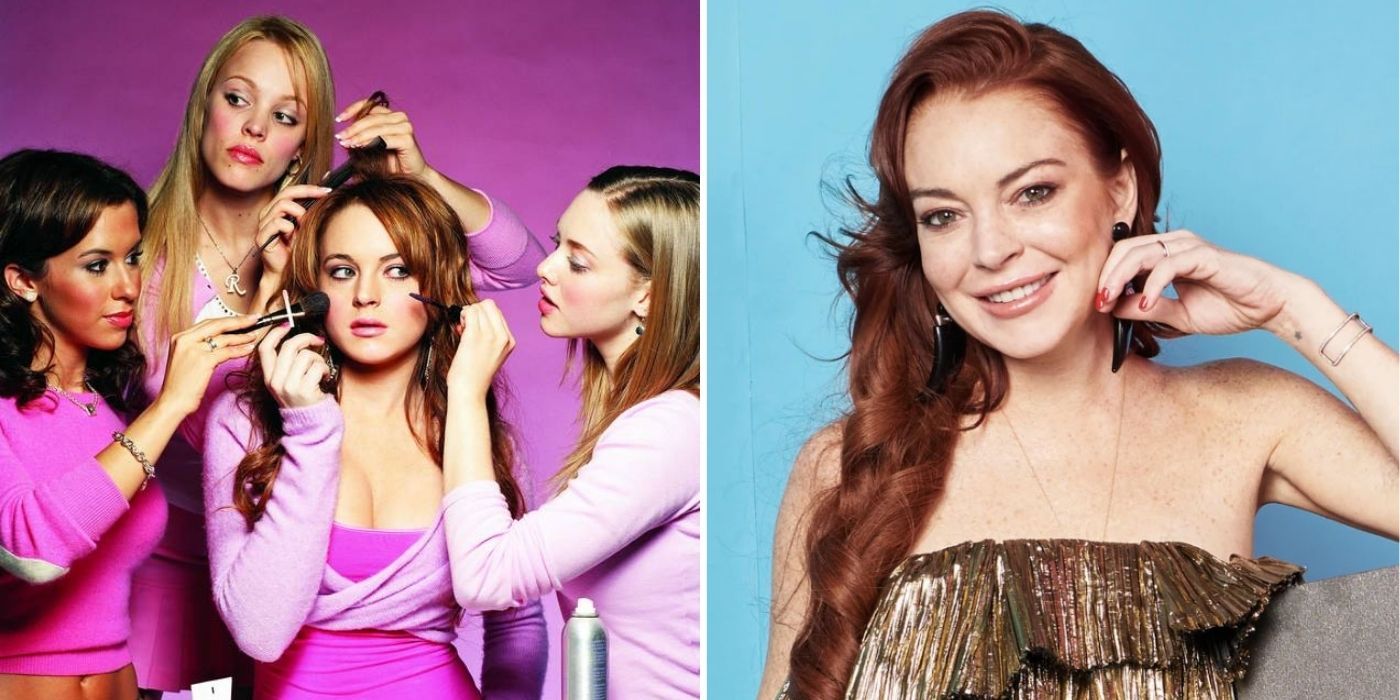 So many years have passed since Mean Girls hit theaters in 2004 but people still talk about the movie just as much as they ever did before. People … 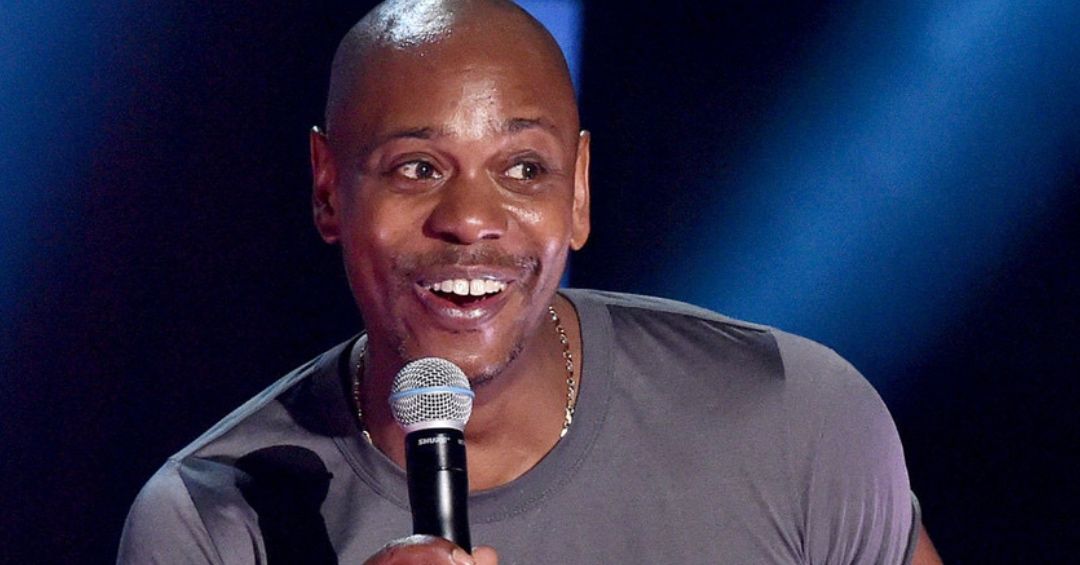 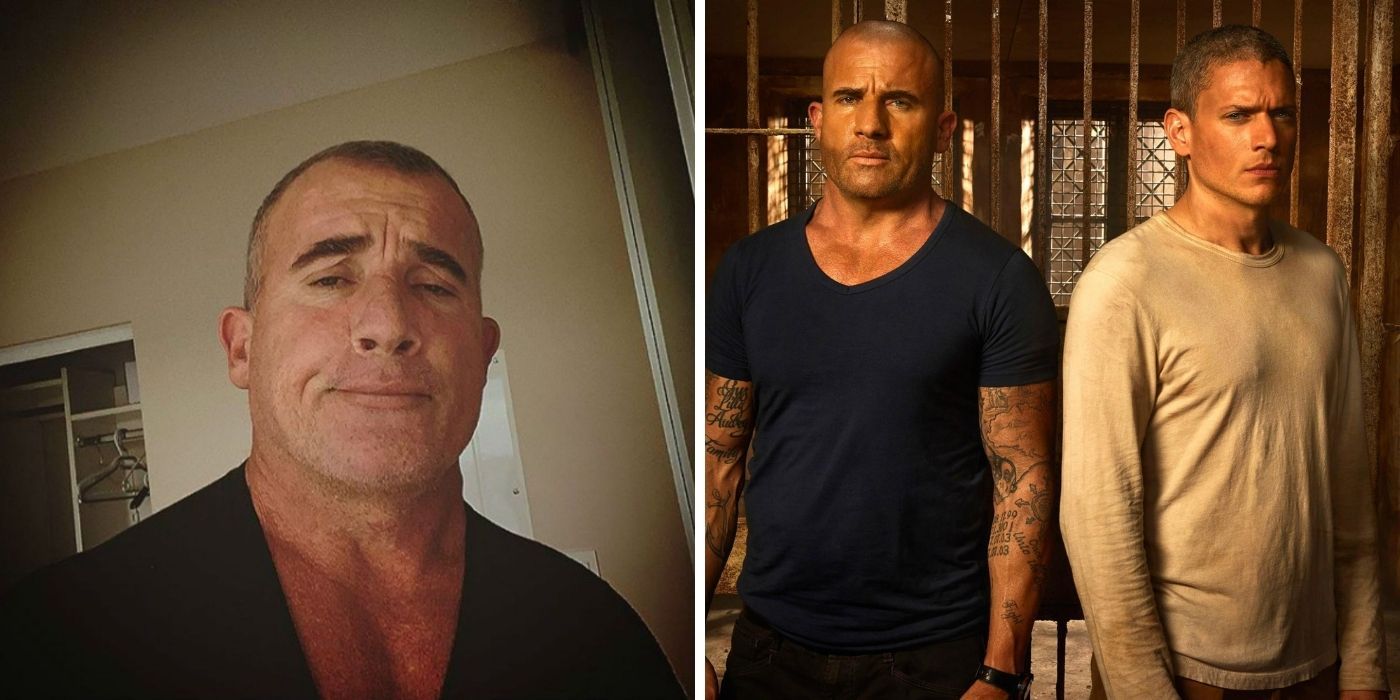 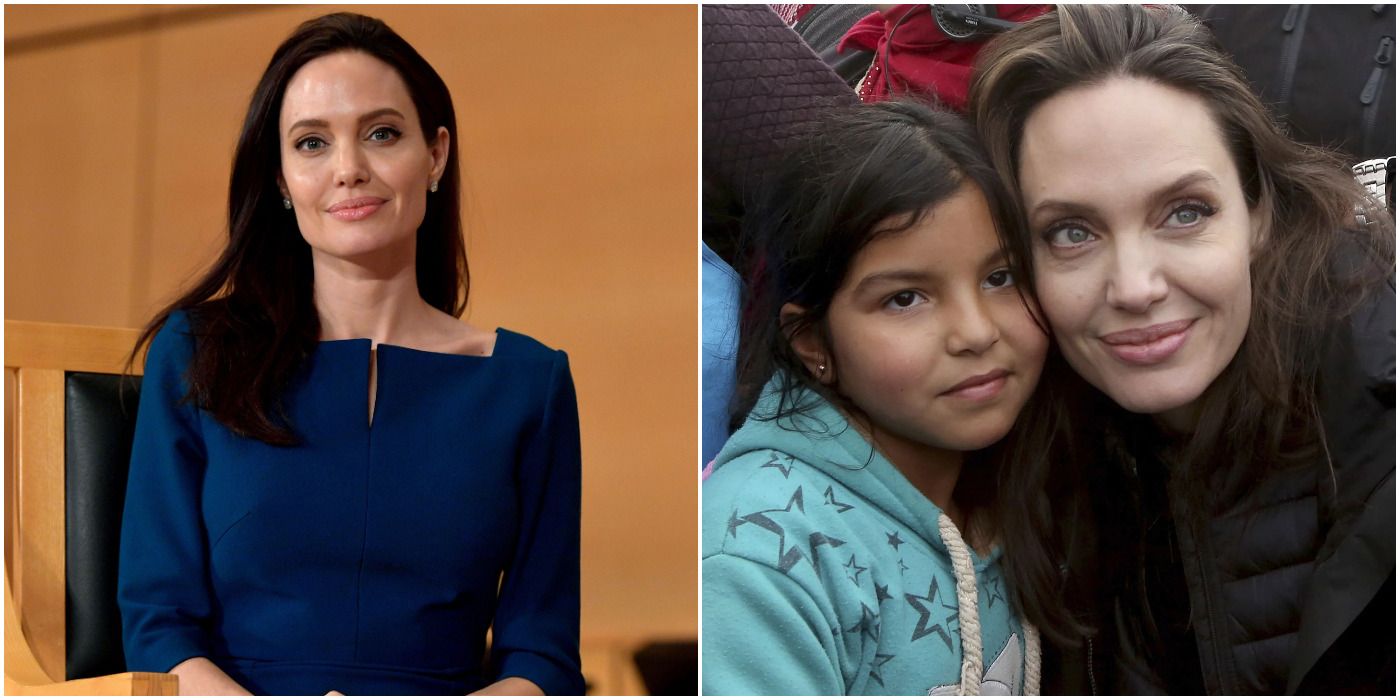 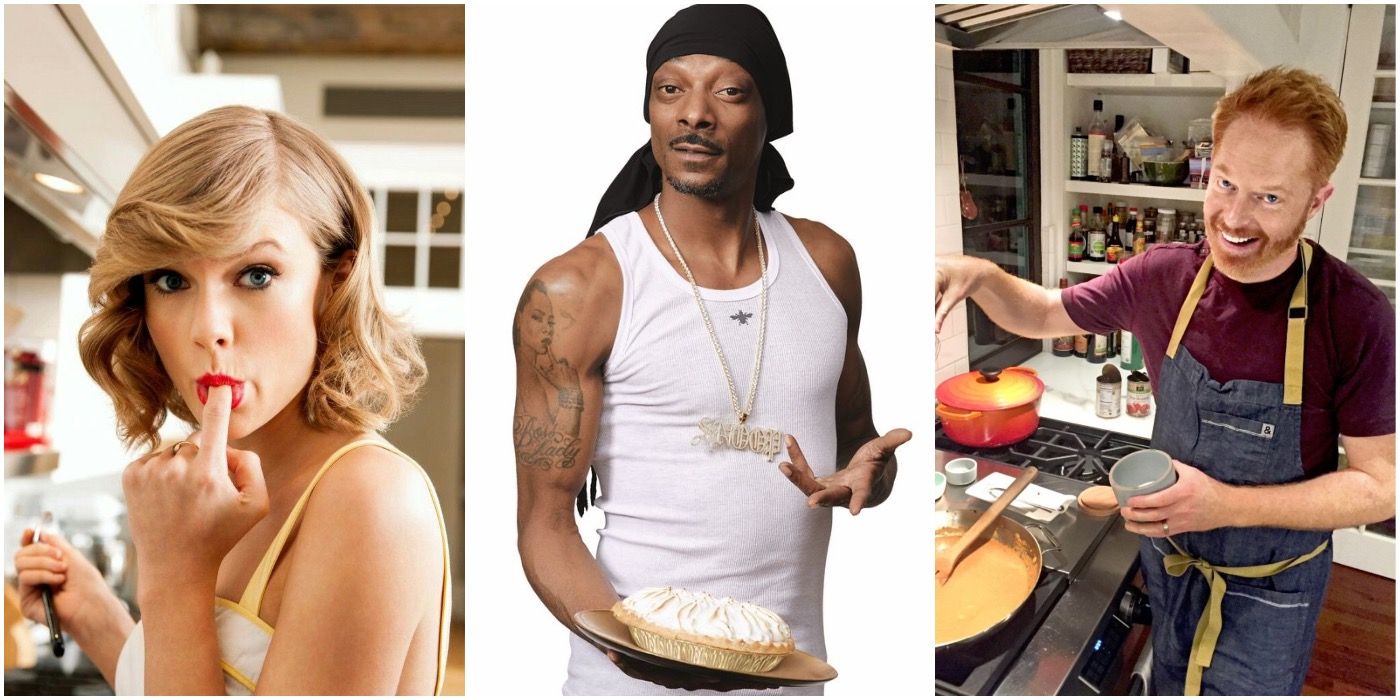 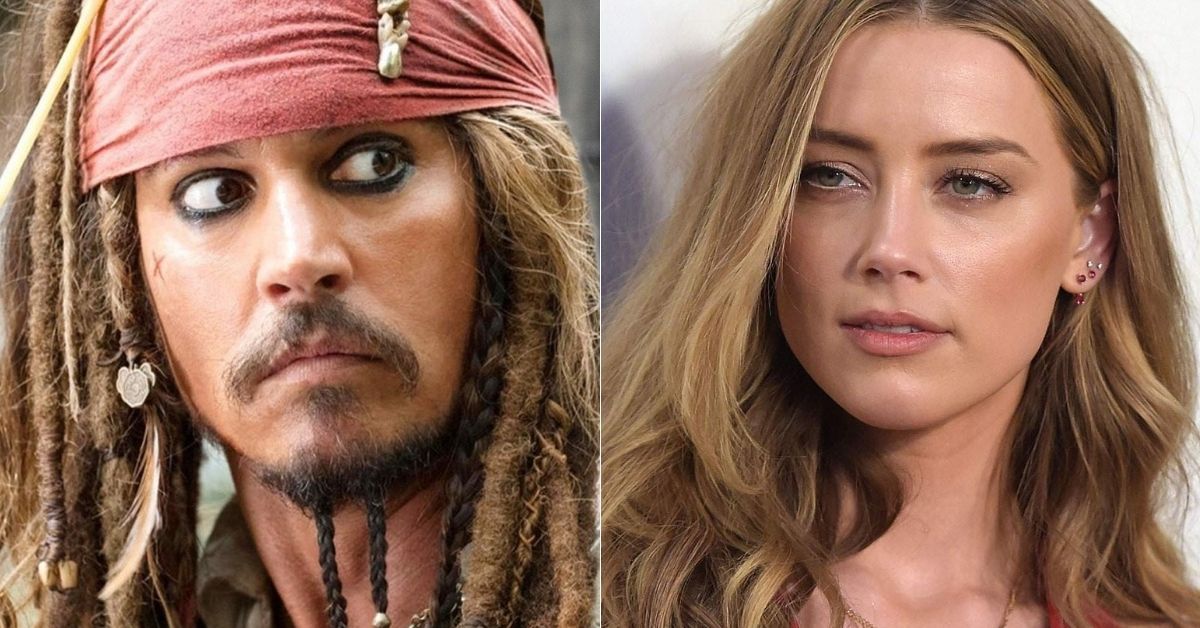 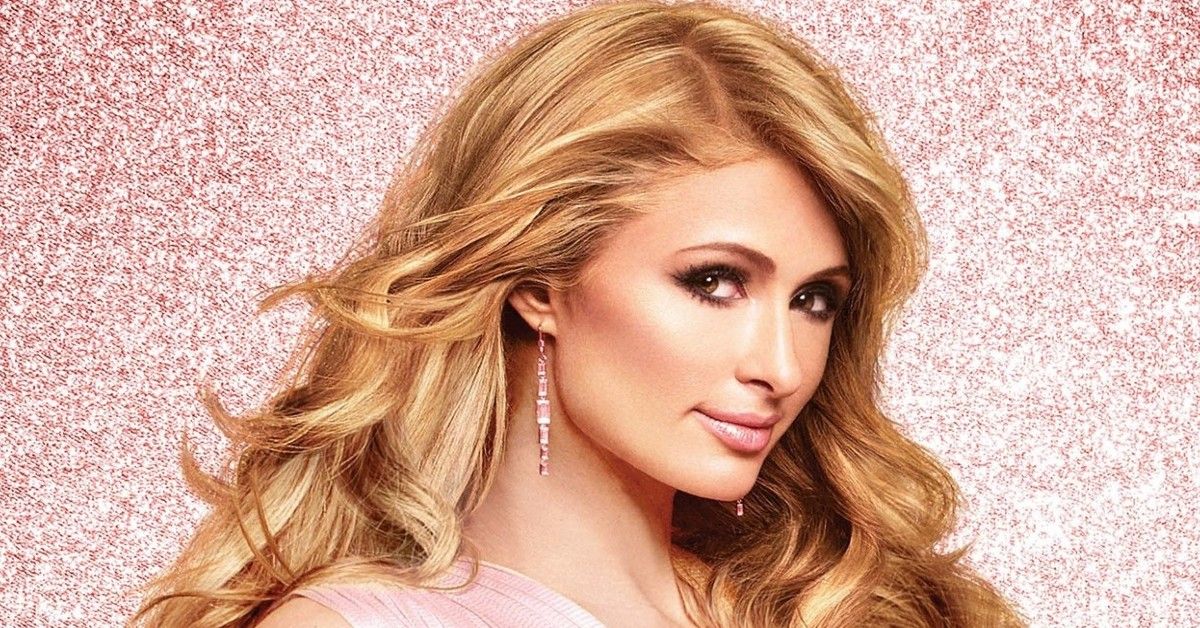