It's hard to believe that it's been more than ten years since Kanye West interrupted Taylor Swift at the 2009 VMAs. Although, given his recent history …

One thing Sandra Bullock knew she wanted in life was to be a mother. She decided to pursue adoption and she ended up adopting two children! Several … 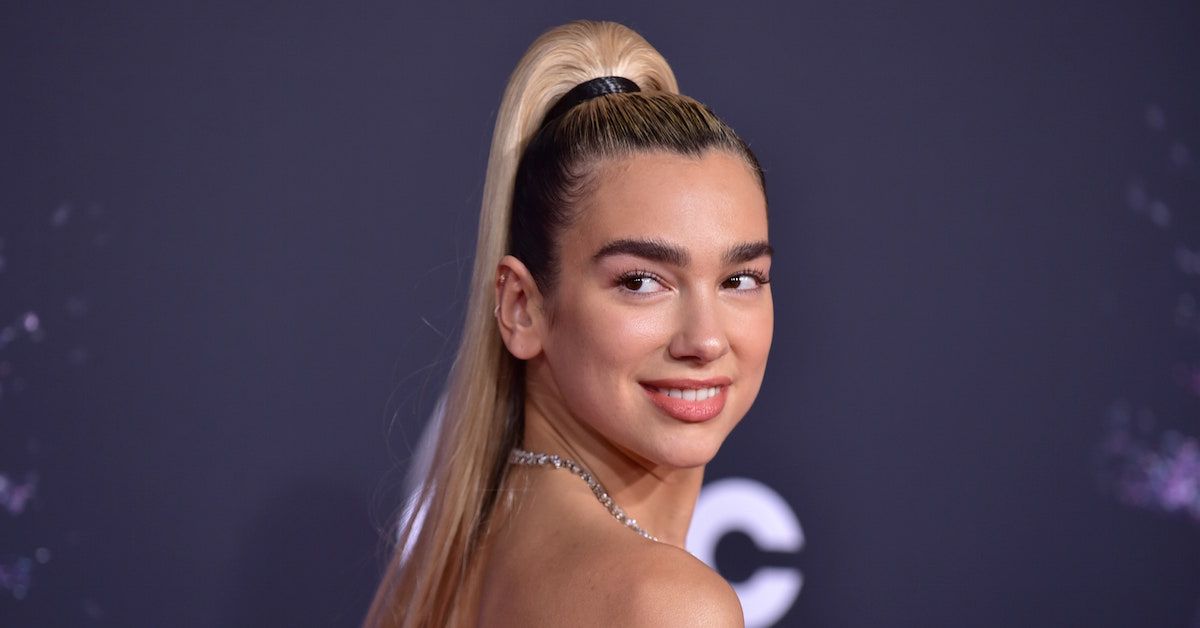 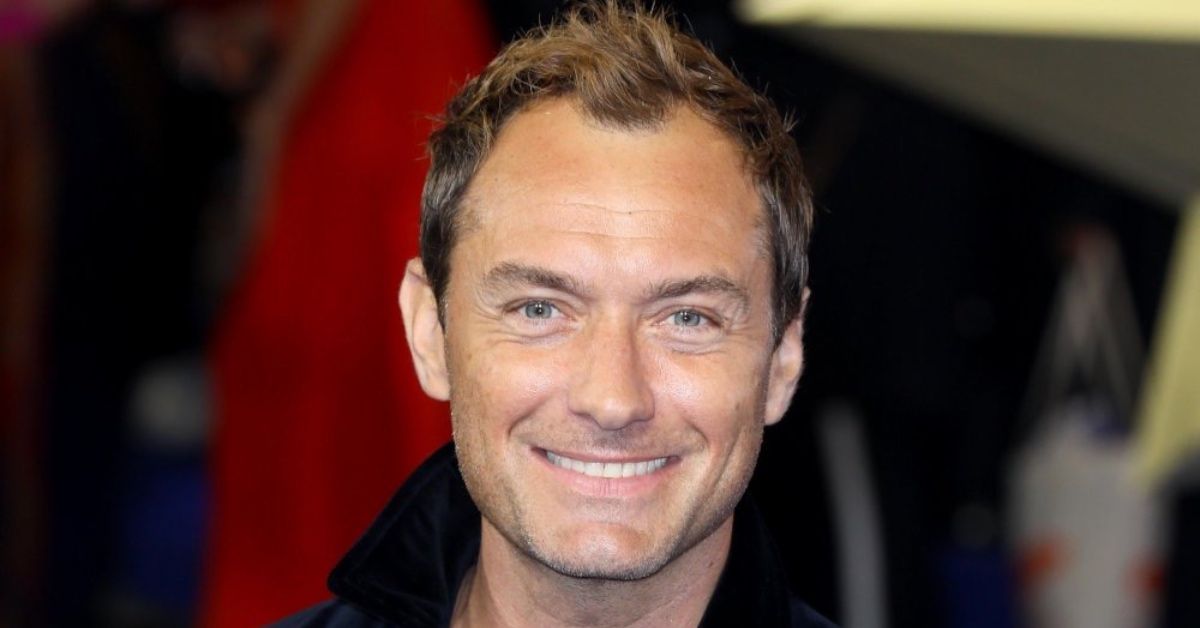 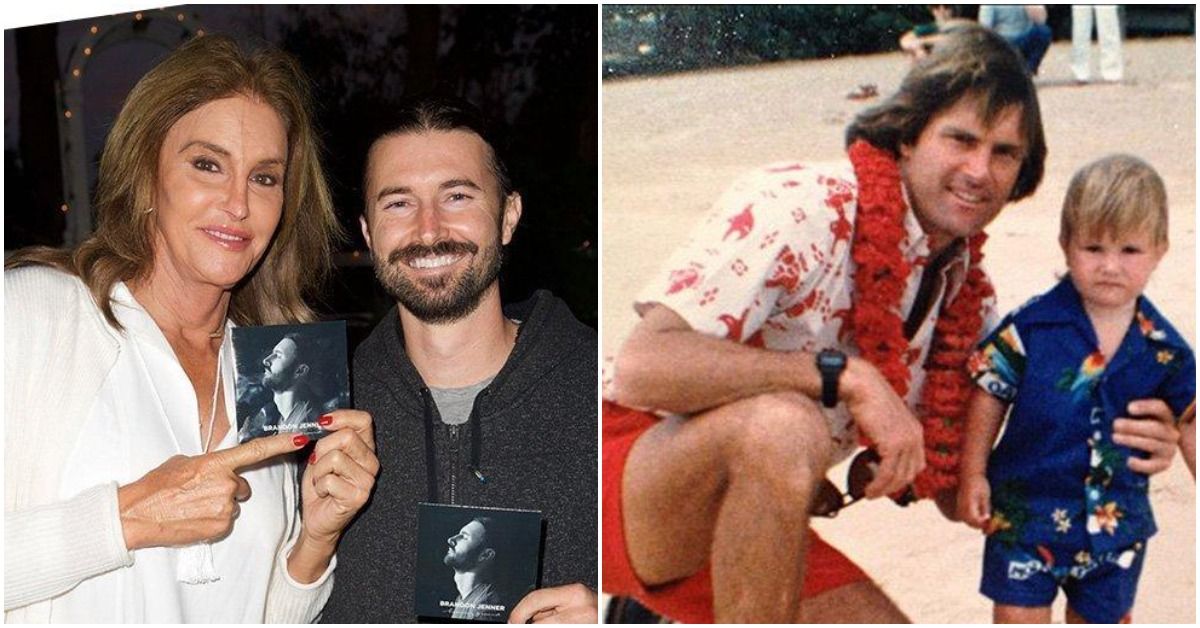 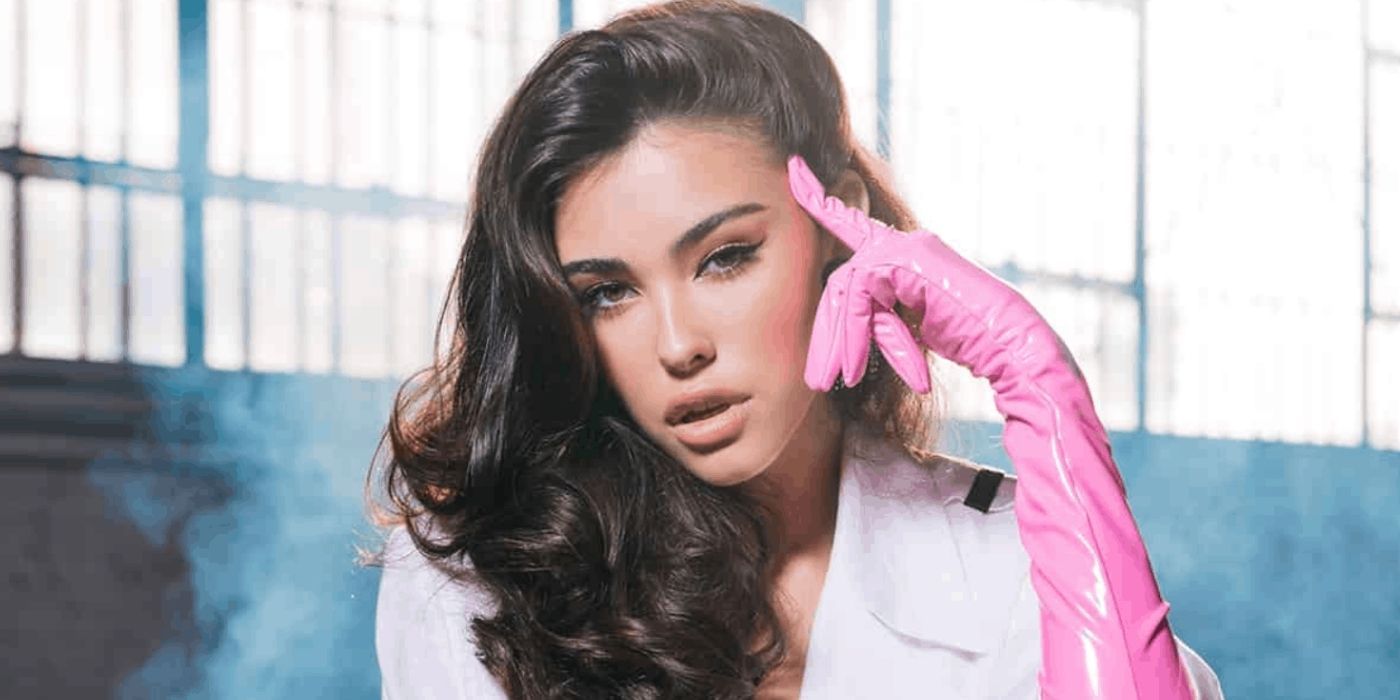 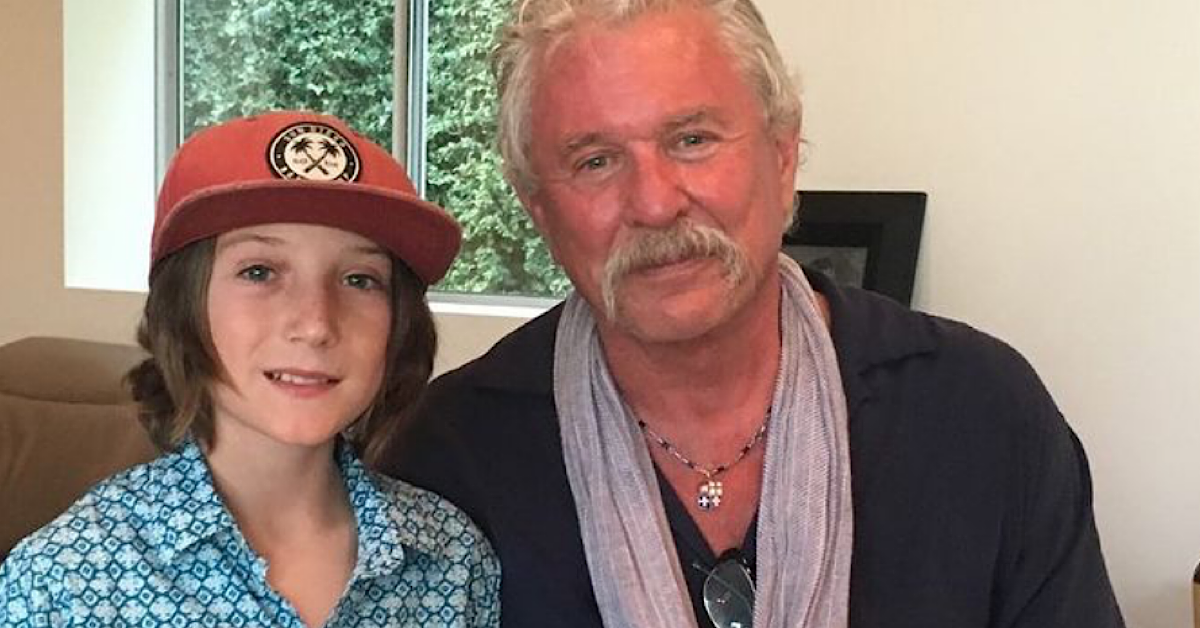 What Did Taylor Swift Actually Say After Being Interrupted By Kanye West?