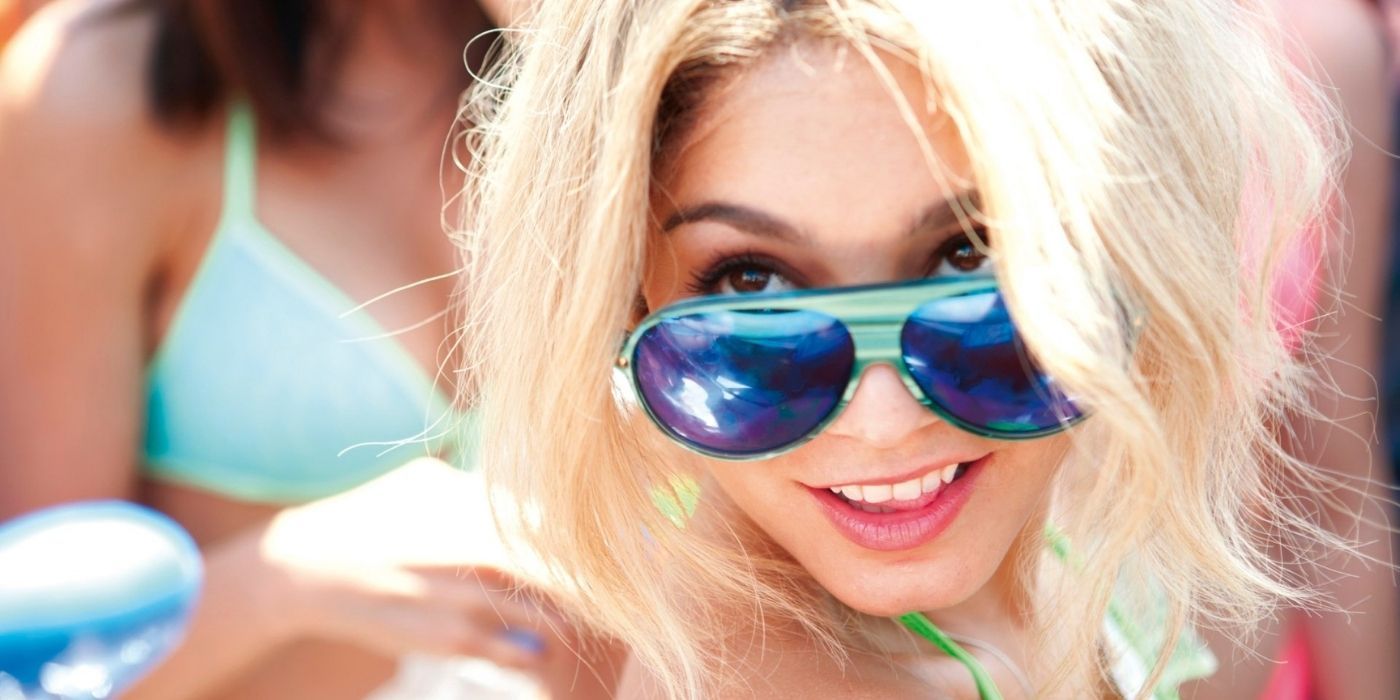 Vanessa Hudgens may have started out as a Disney darling, but she's since achieved some pretty impressive feats. And after her bubblegum-pop debut in … 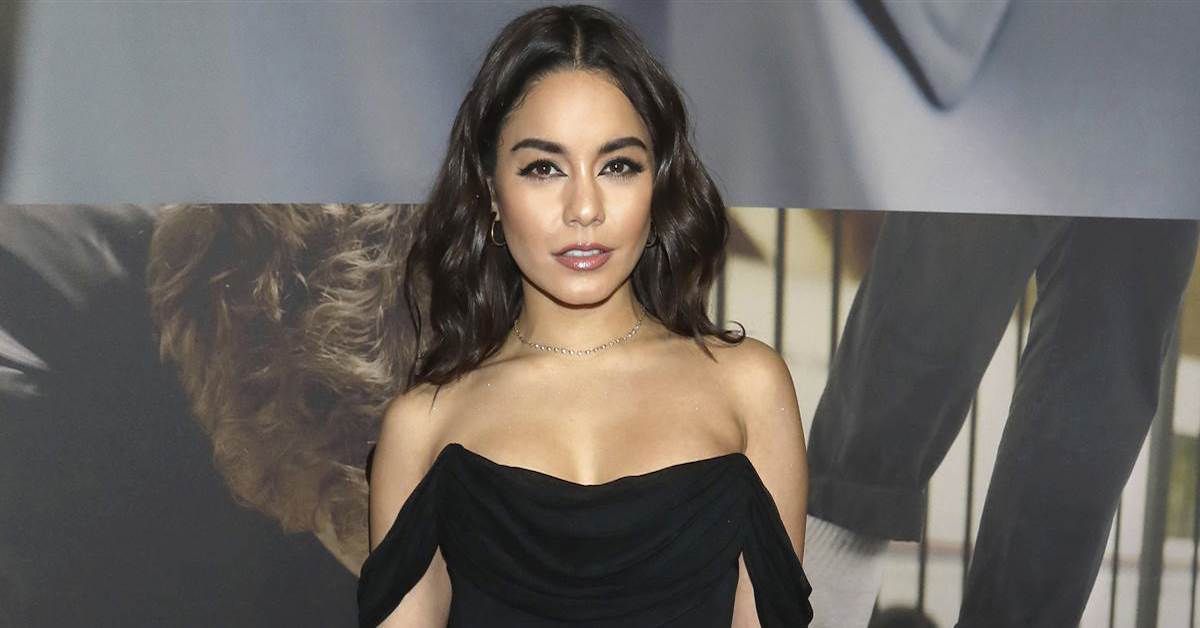 We’re cold just looking at this one! Actress Vanessa Hudgens appears to be channeling her inner Sports Illustrated model through her latest post on … 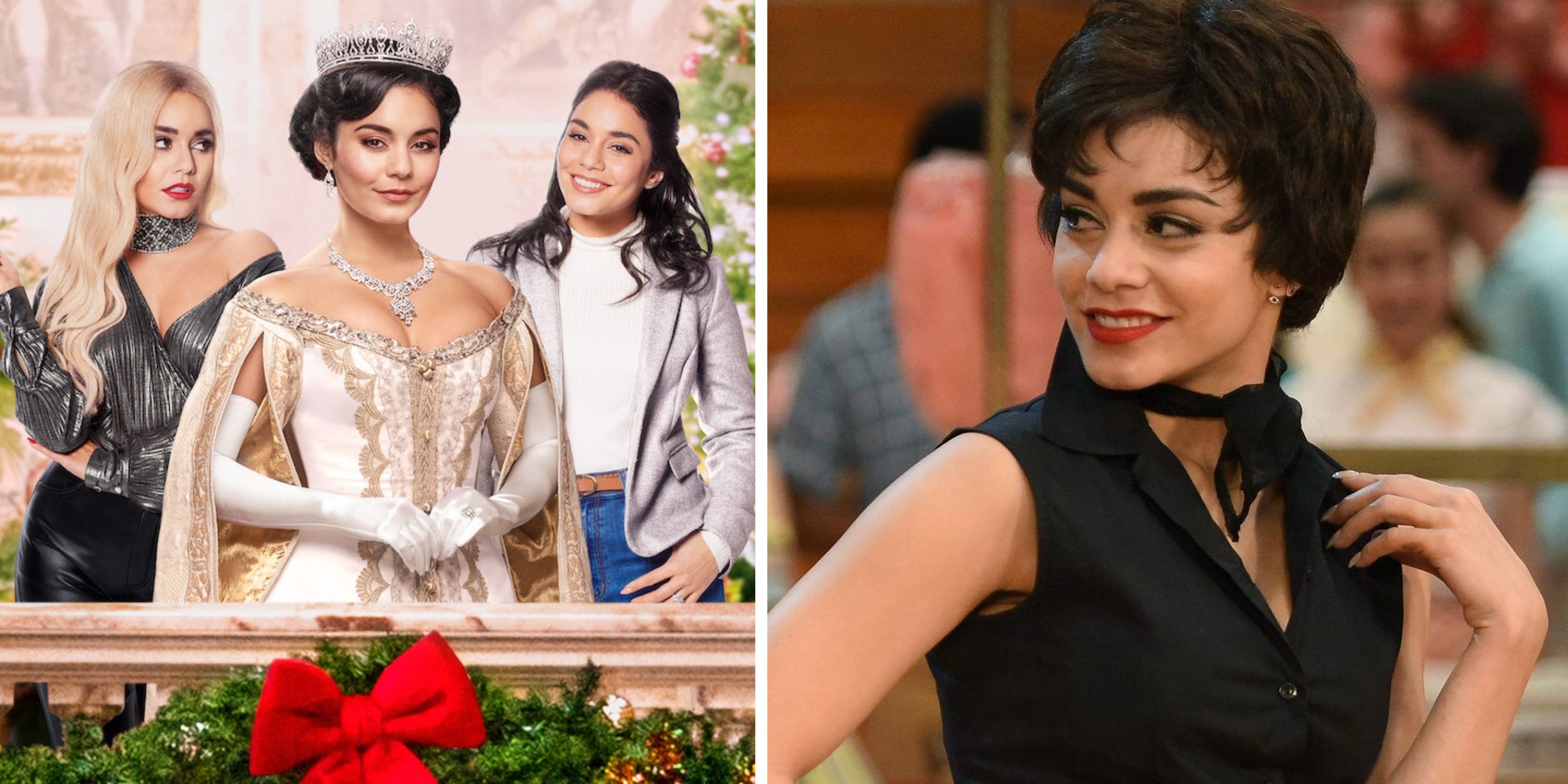 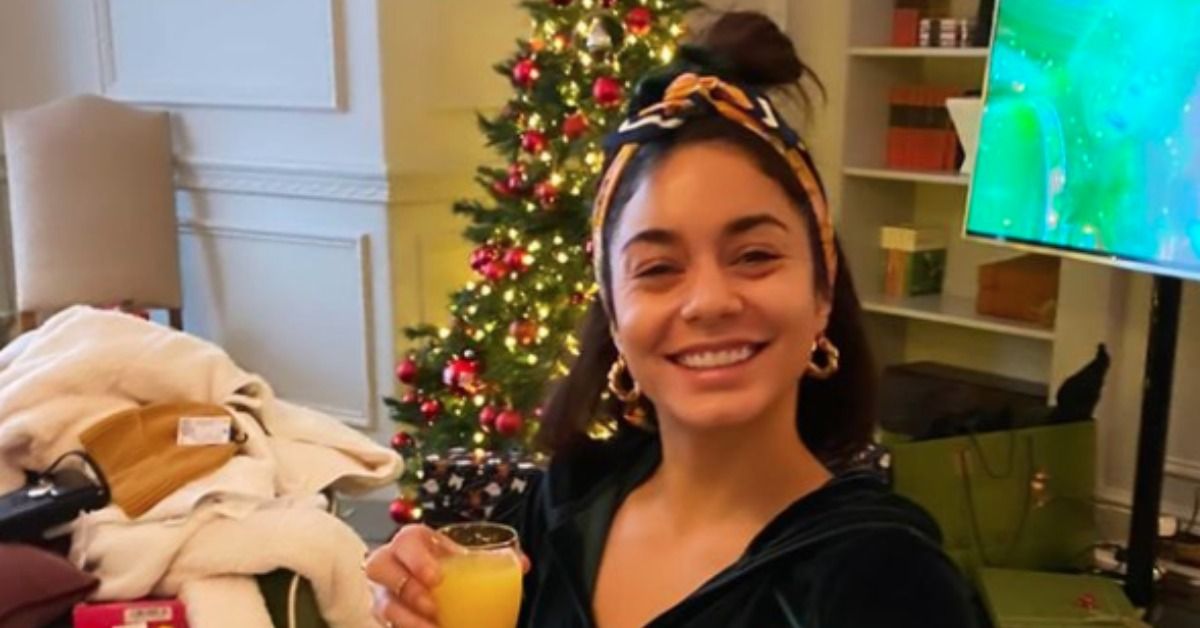 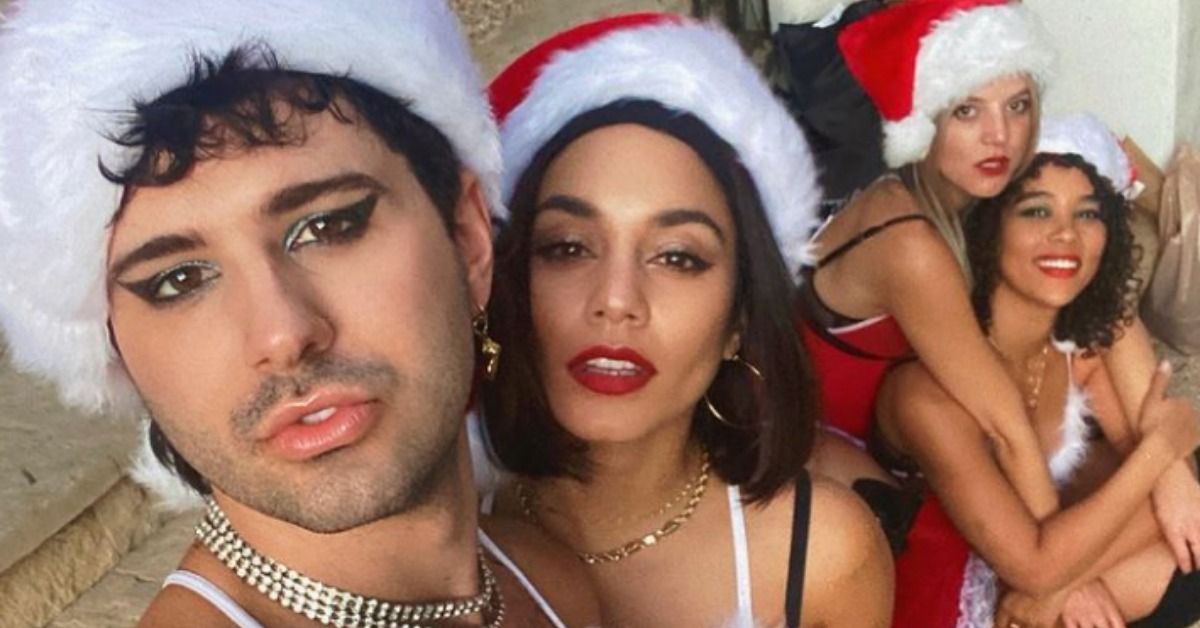 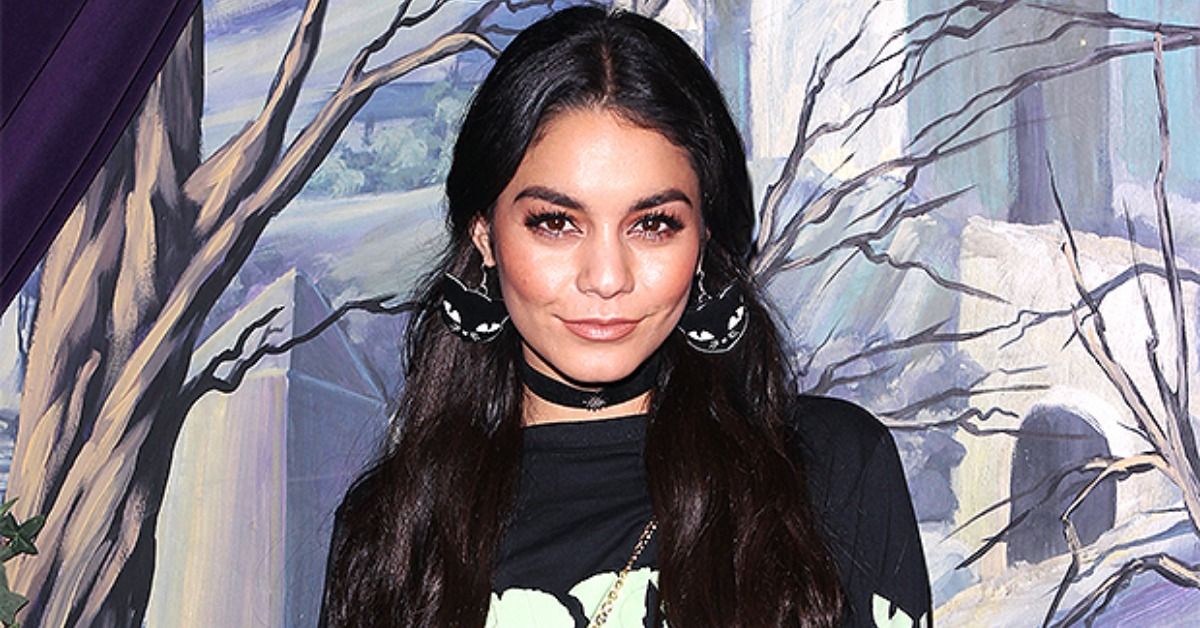 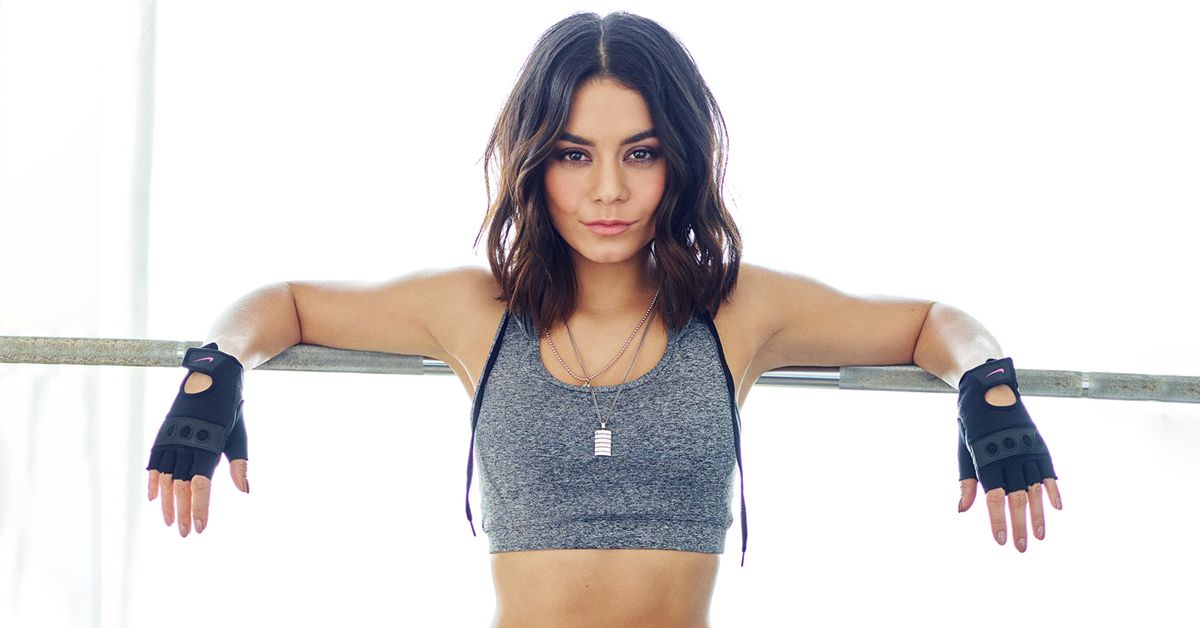 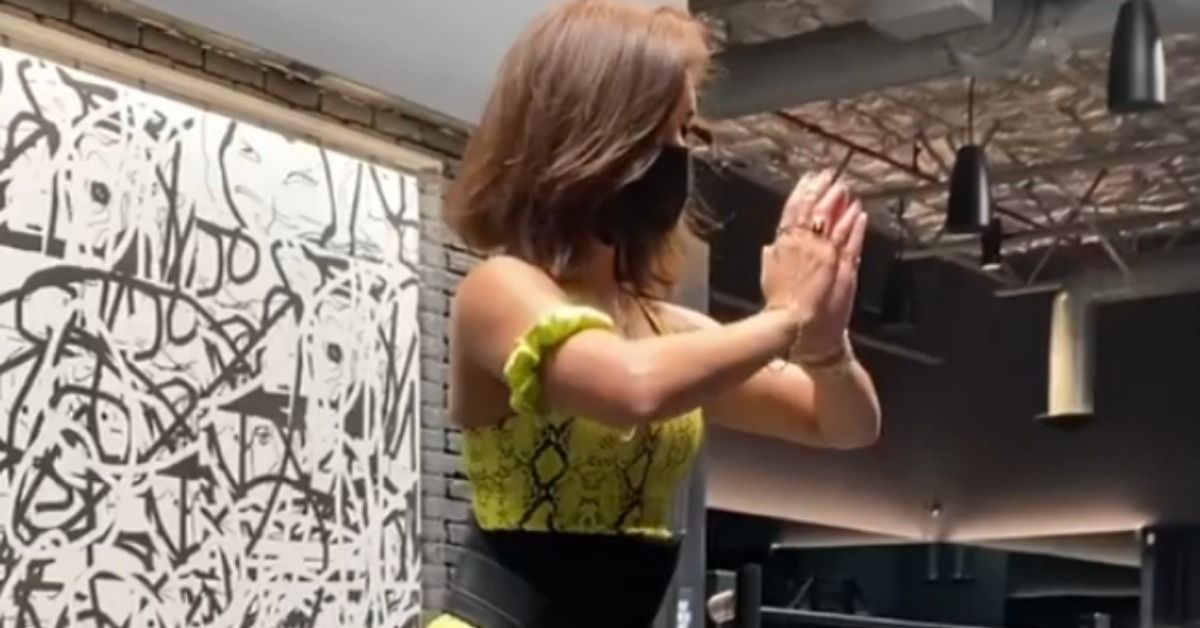