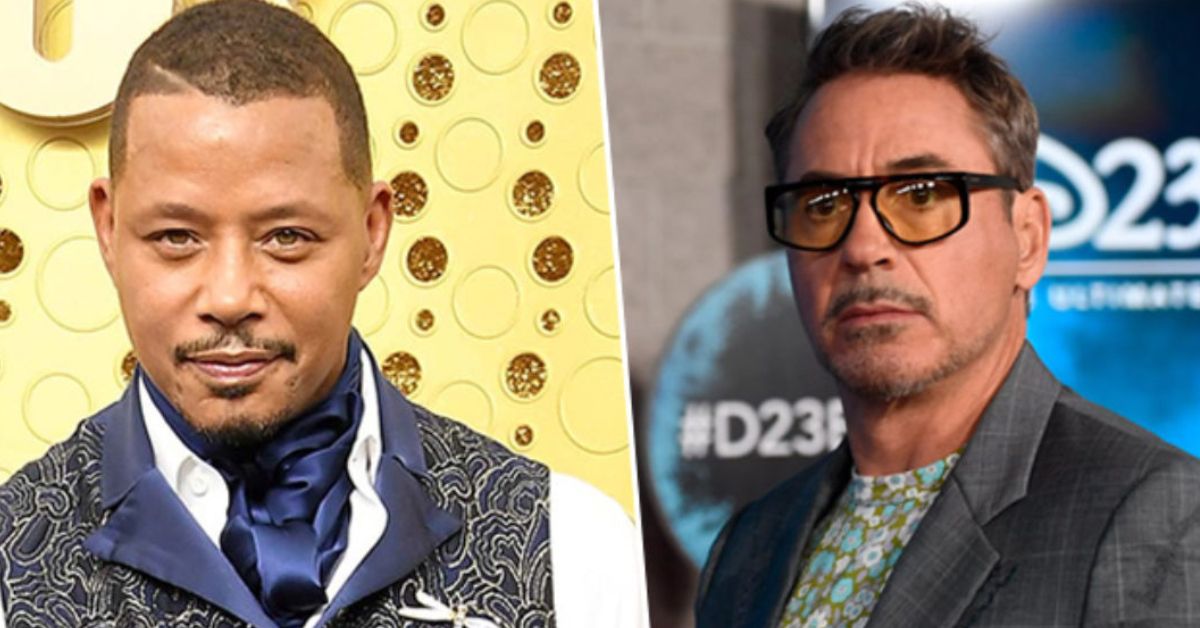 When Terrence Howard was cast as Rhodey in 2008’s Iron Man, it looked as if the Hollywood actor had just about found himself in one of the most … 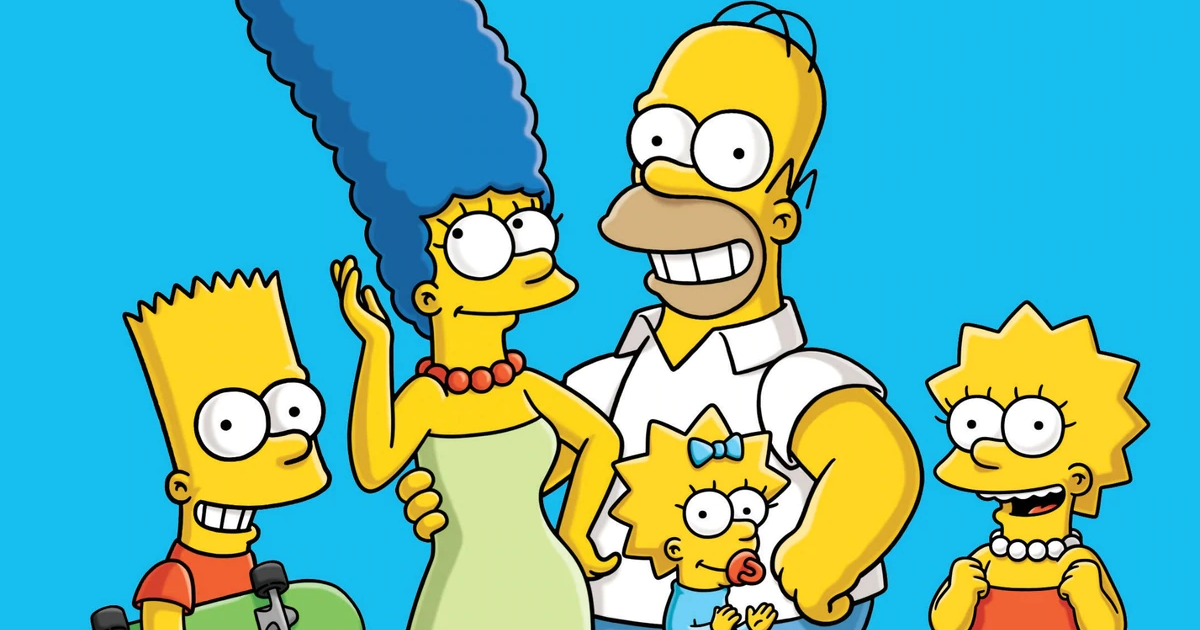 From Donald Trump winning the presidential election to the invention of the smartwatch, The Simpsons have built a reputation through their comical … 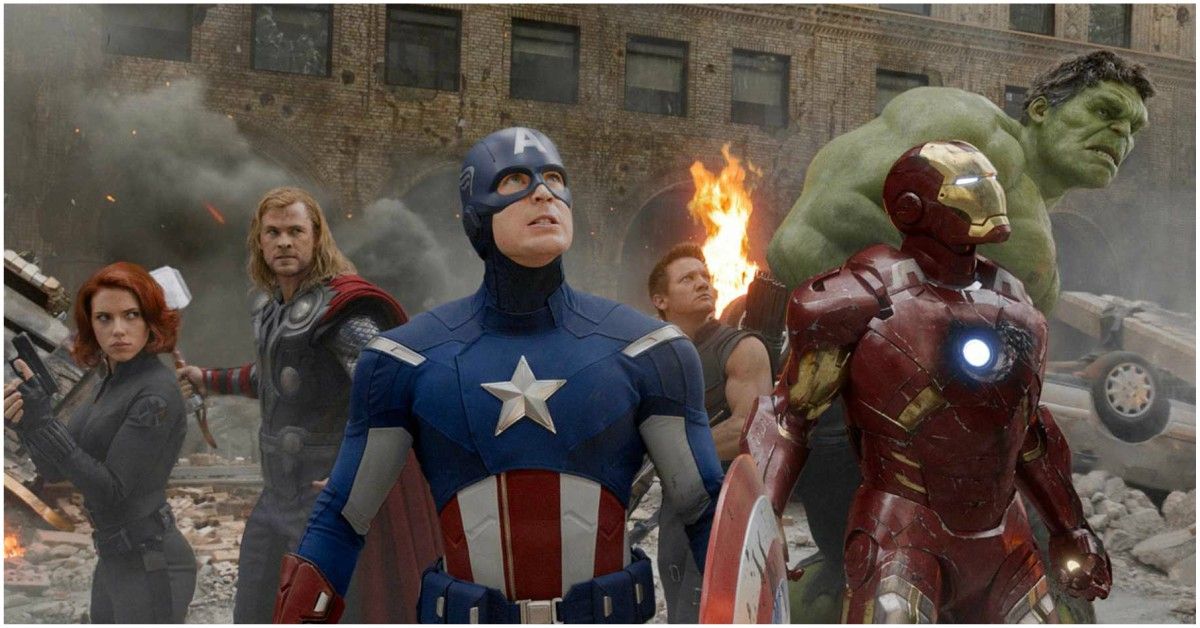 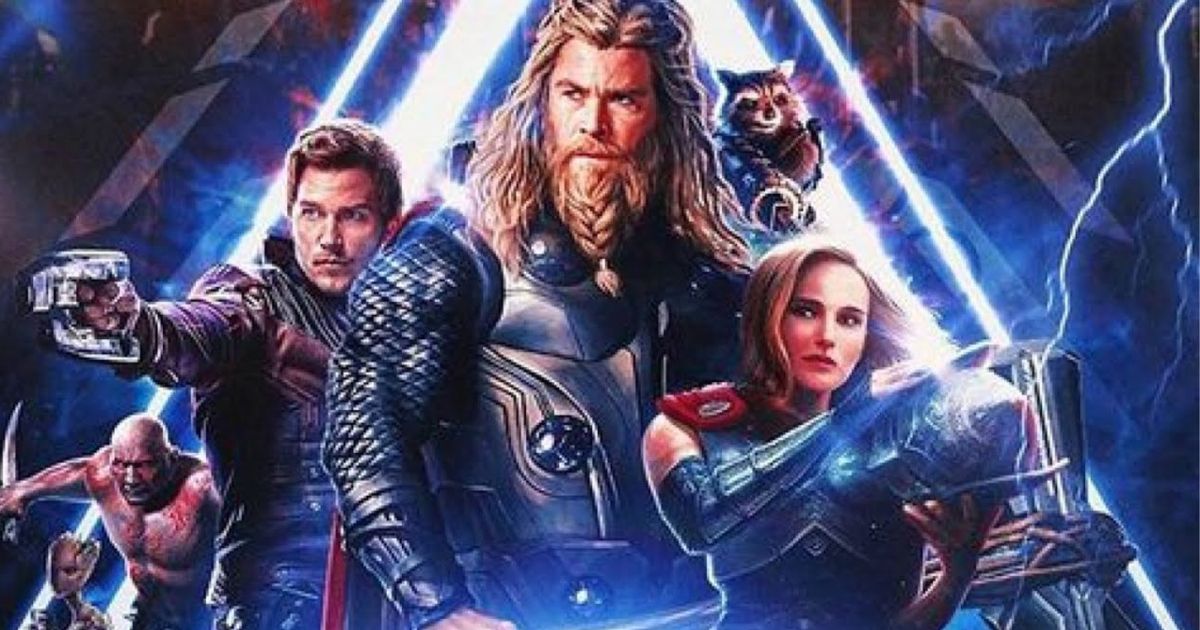 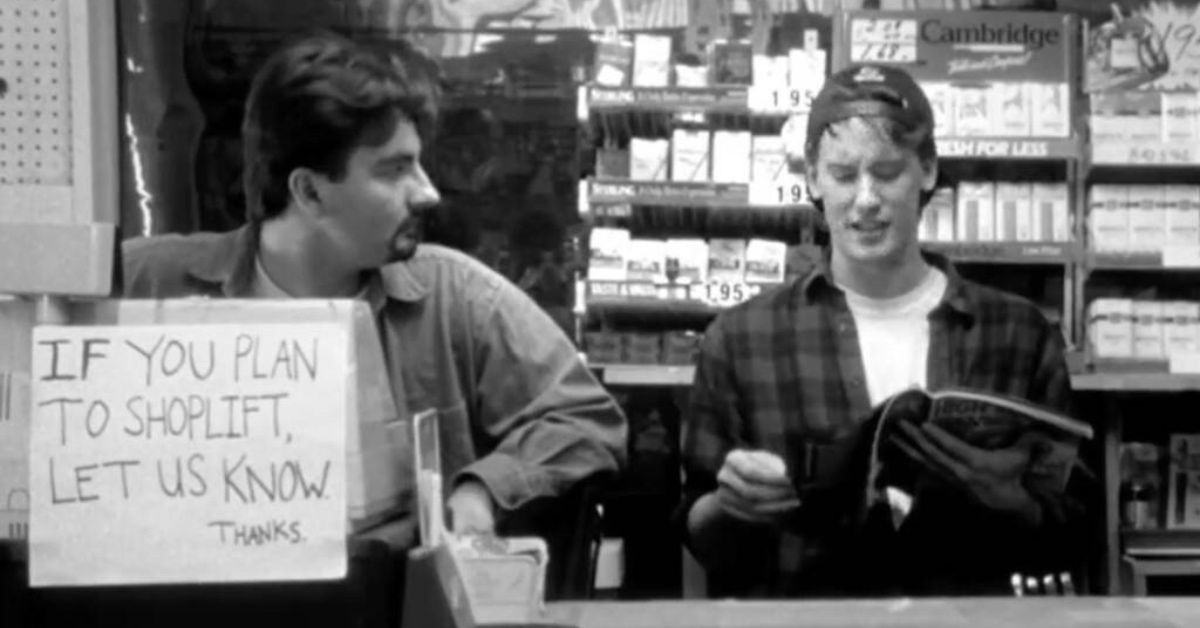 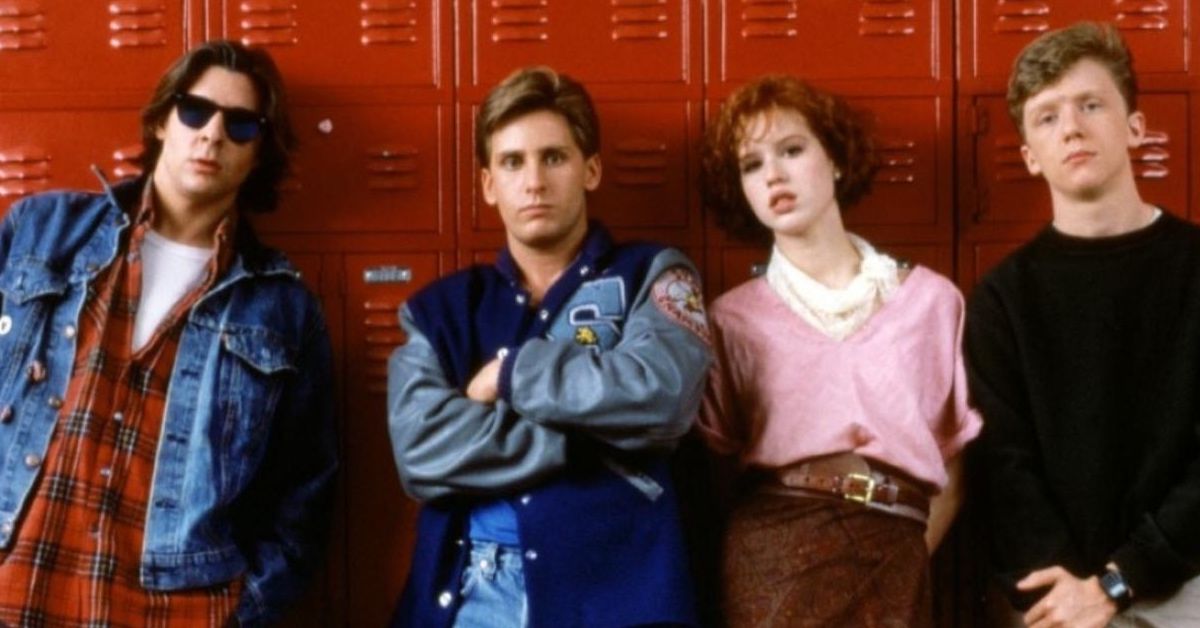 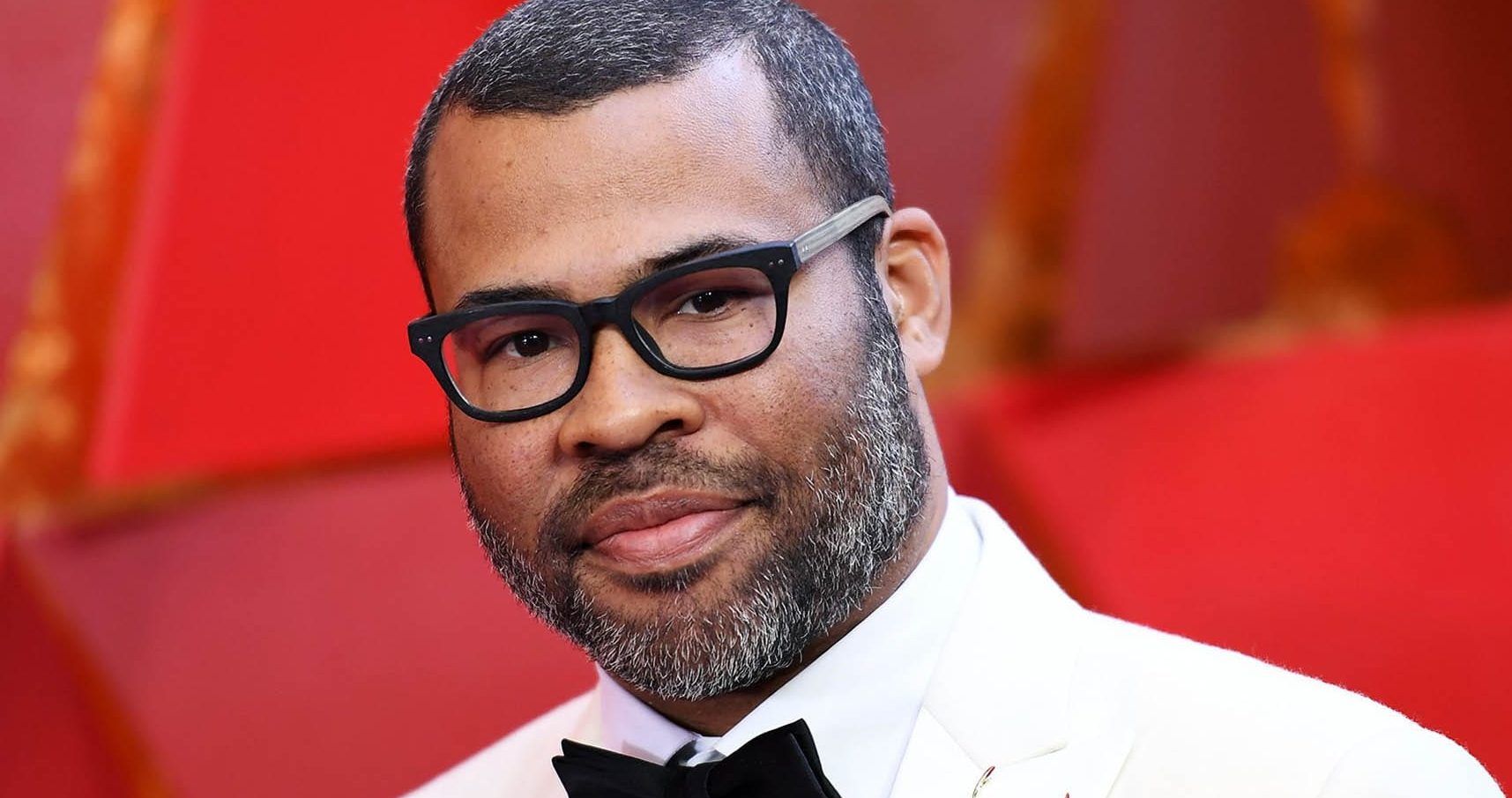