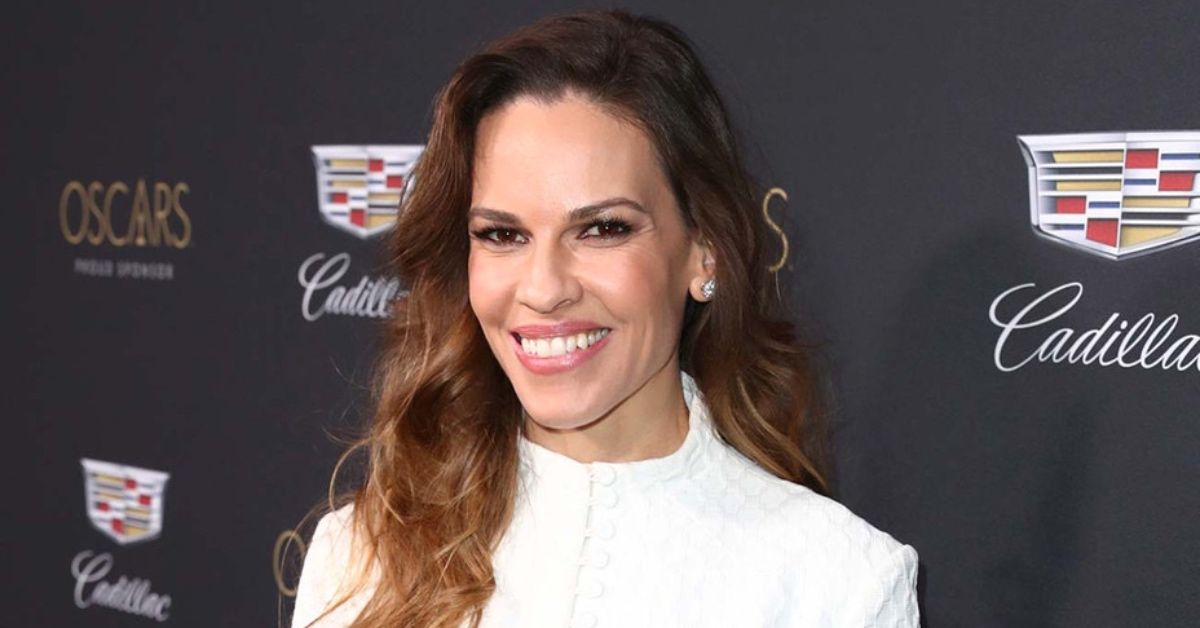 The salary she took home for her Oscar-winning role in Boys Don’t Cry was not even enough to qualify her for health insurance. When it comes to … 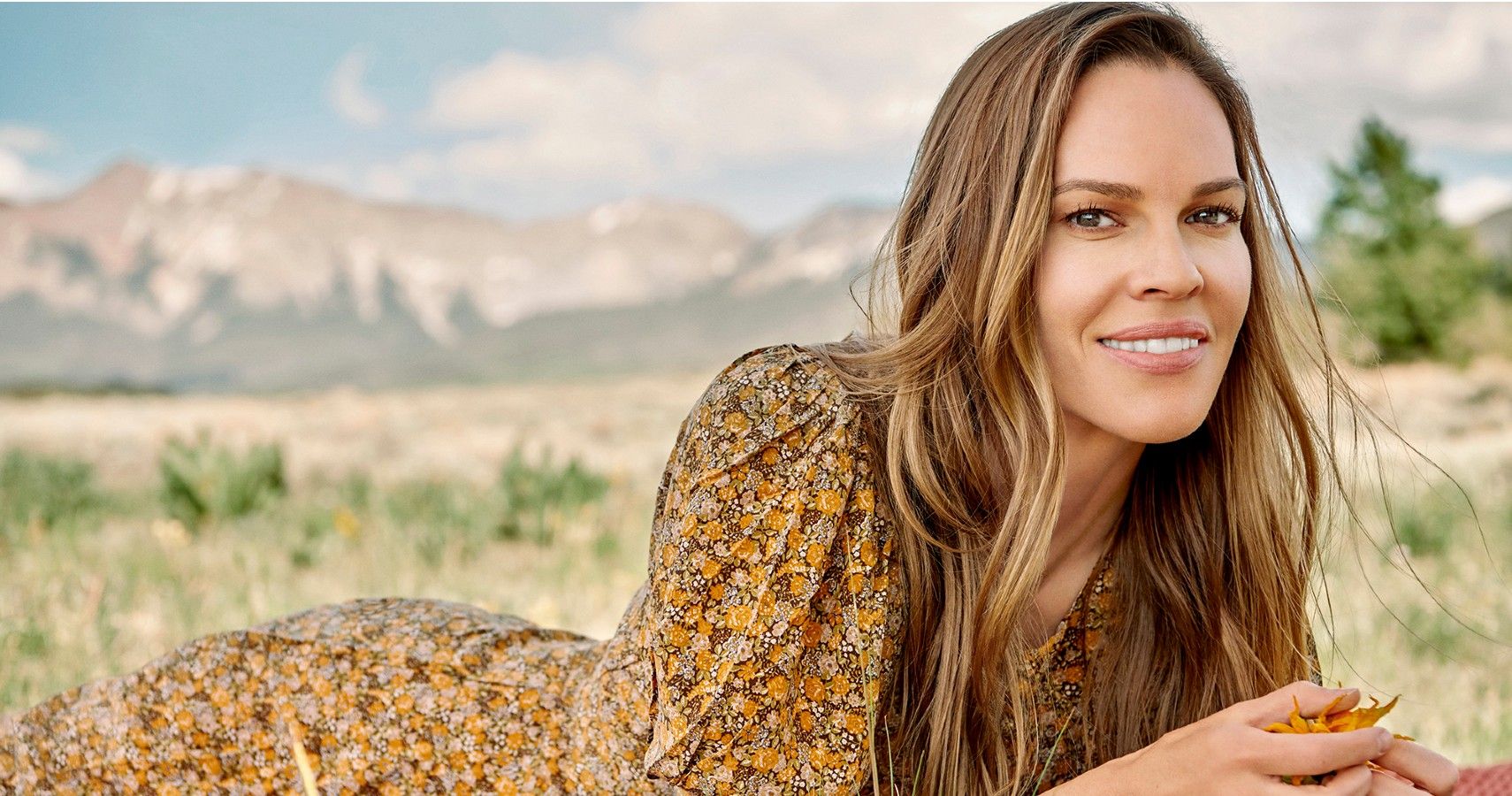 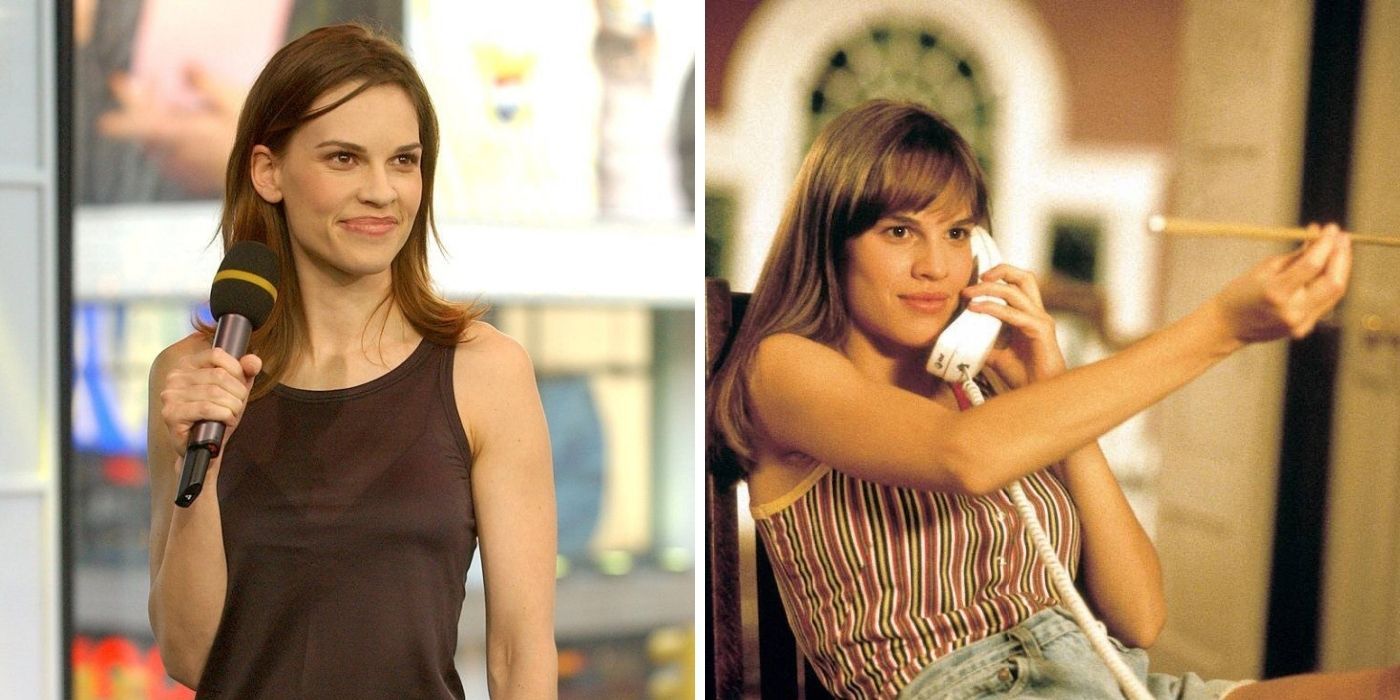 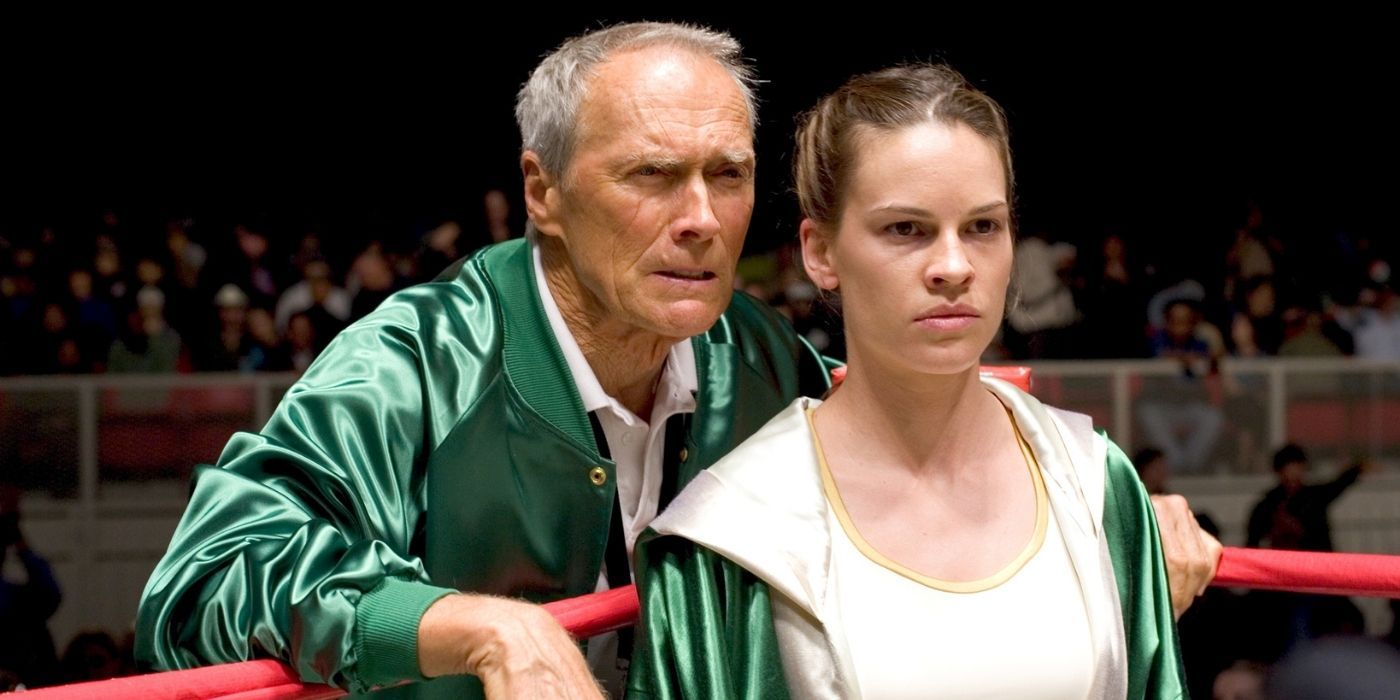 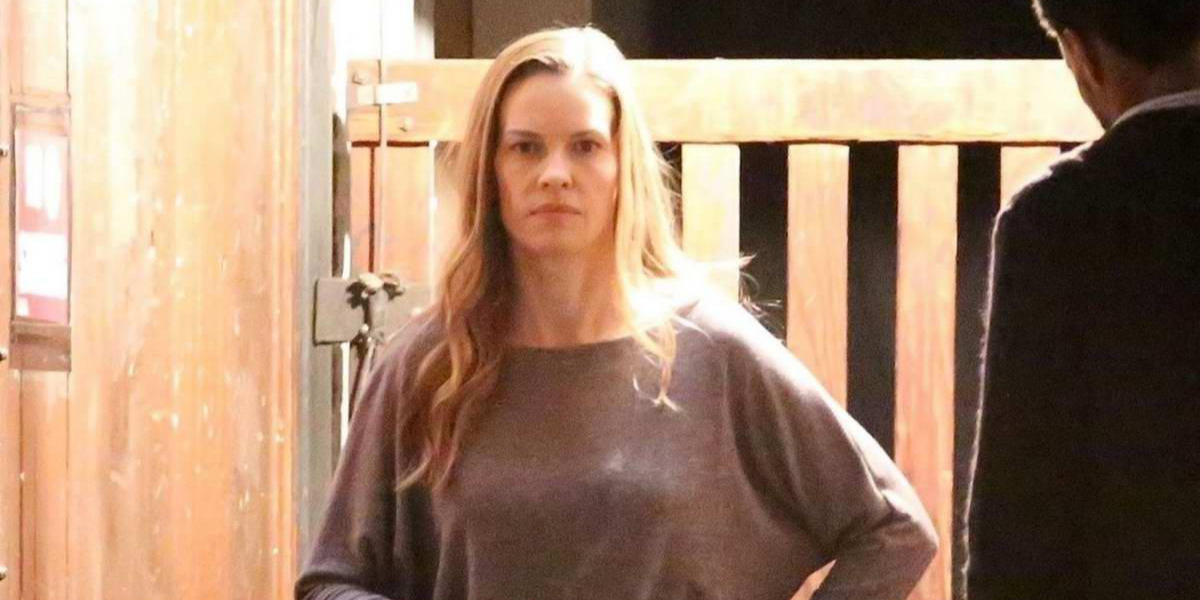 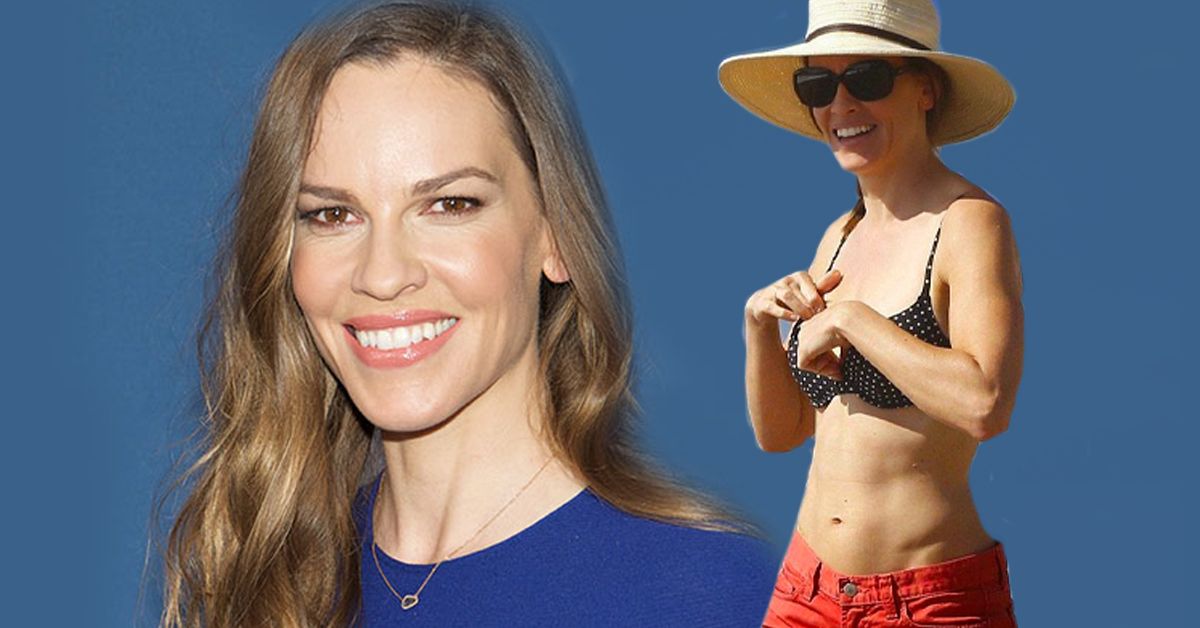 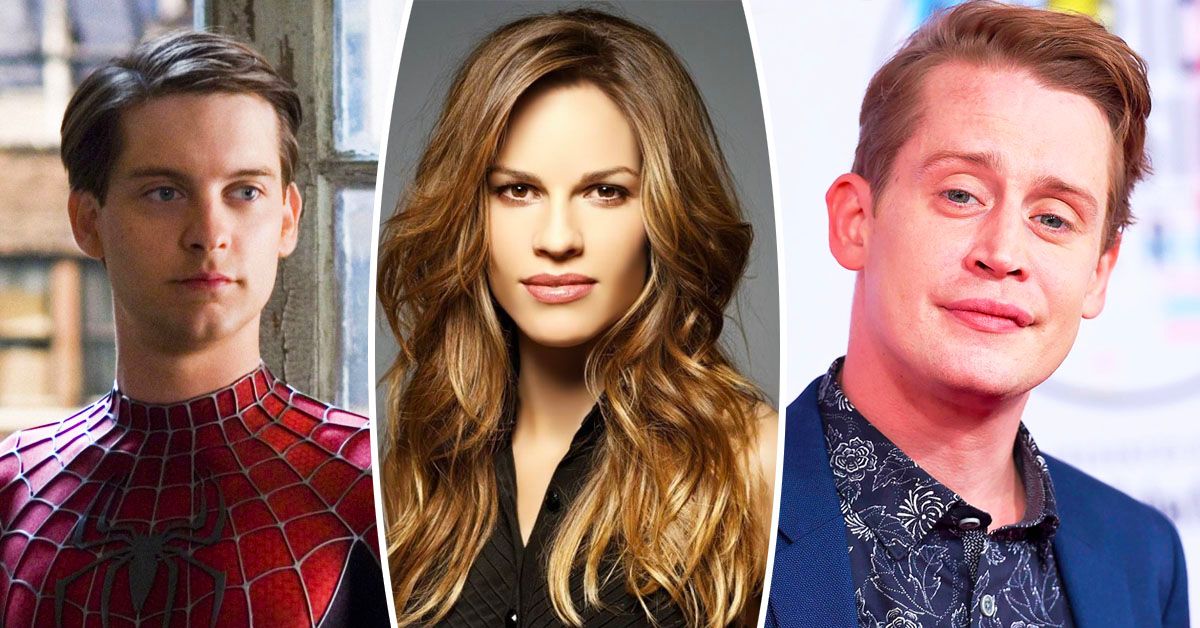