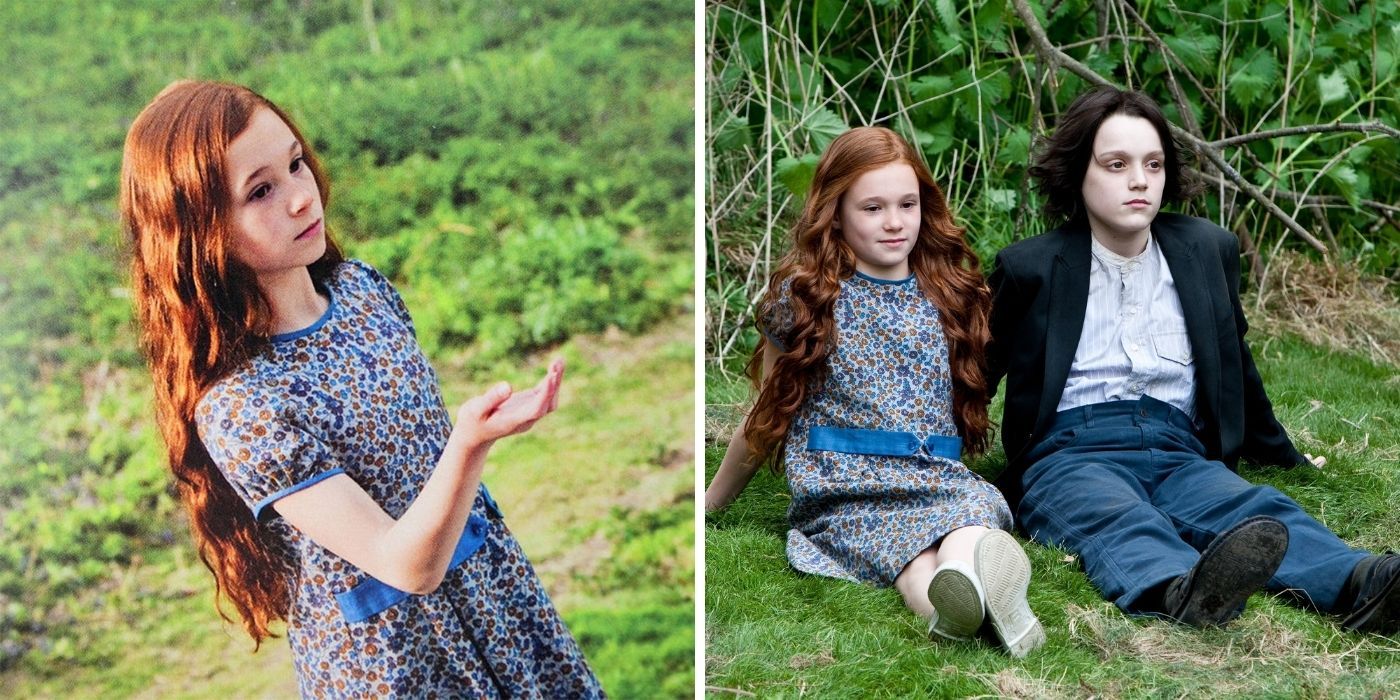 Plenty of young actors grew to fame after acting in Harry Potter, though for some, it took quite a bit of effort to break out of the magical realm. …

Christmas was a little different this year for the Kardashian/Jenner family, as they were unable to throw their annual Christmas Eve extravaganza. … 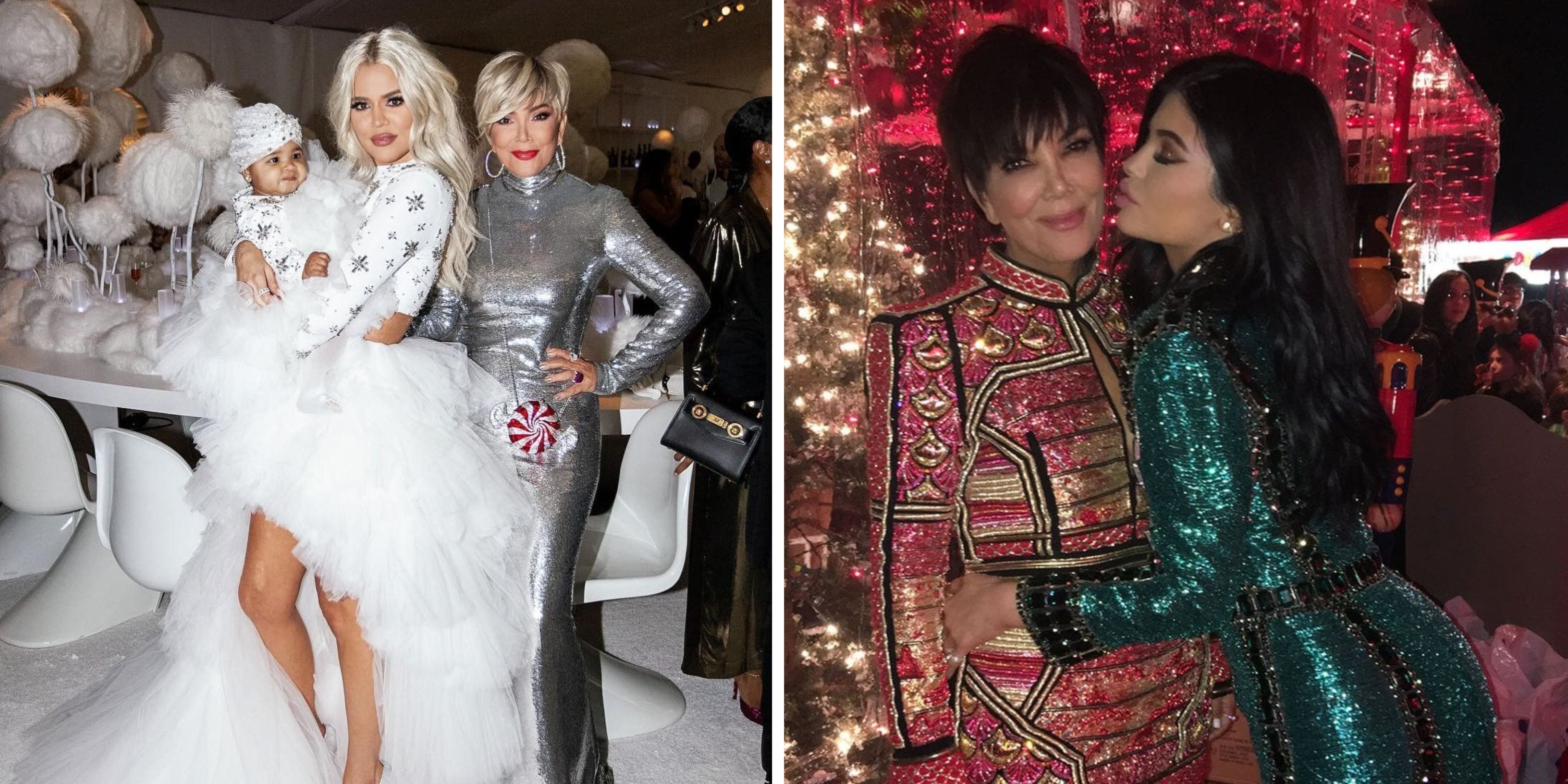 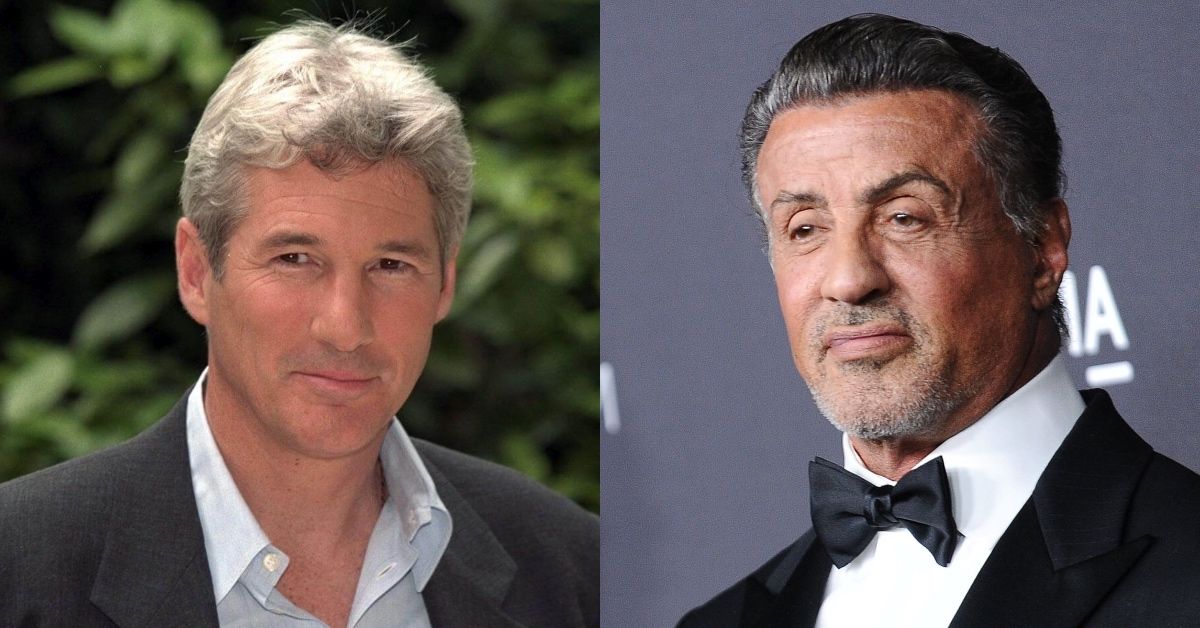 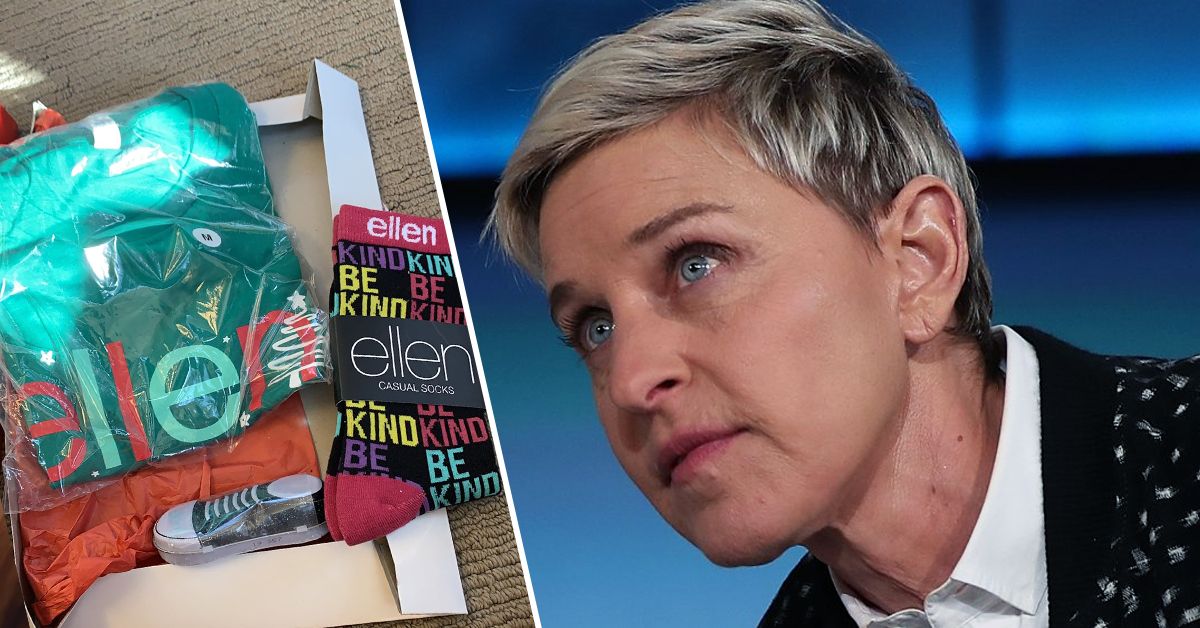 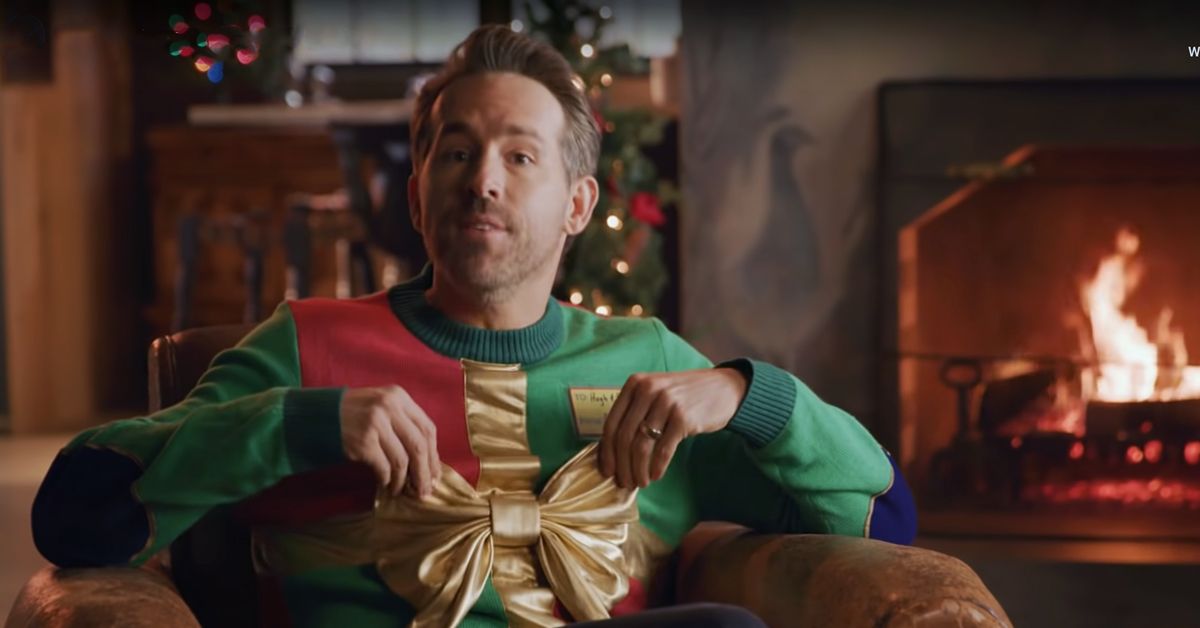