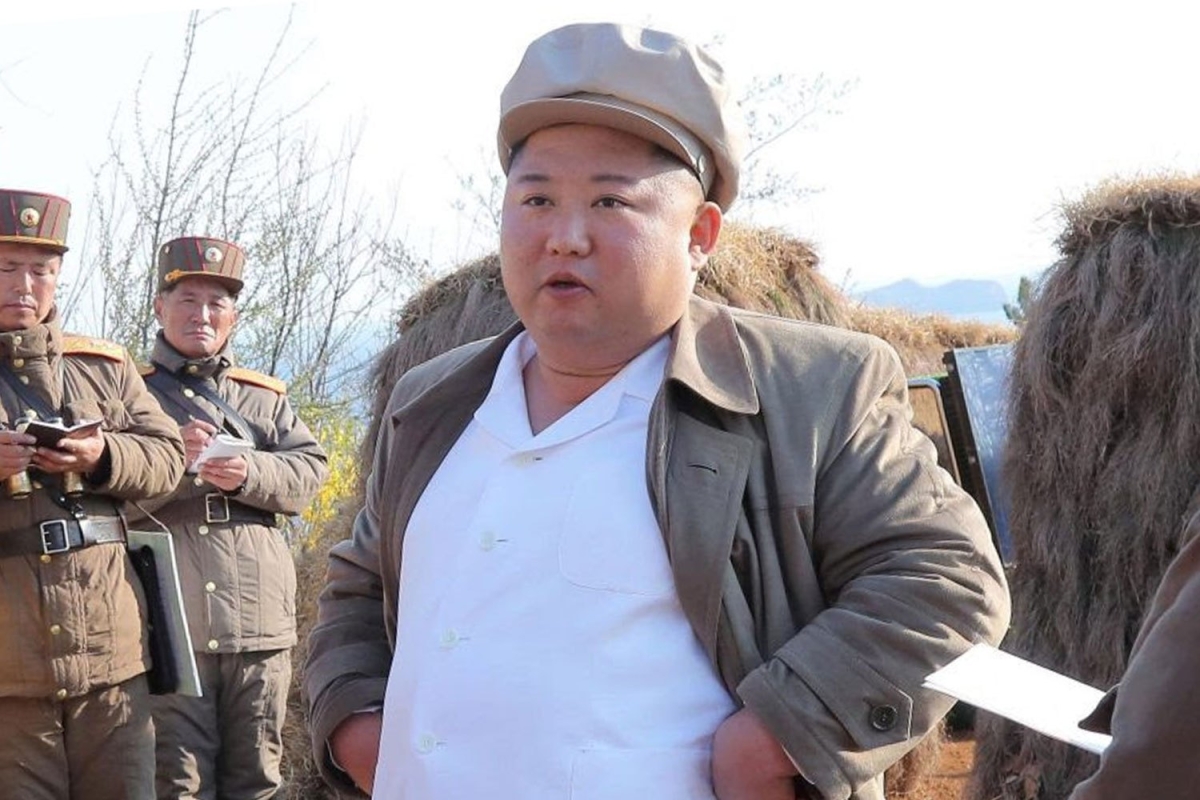 KIM Jong-un is at death's door after a terrified surgeon botched a heart op because his hands were trembling so much, claim unconfirmed reports. A … 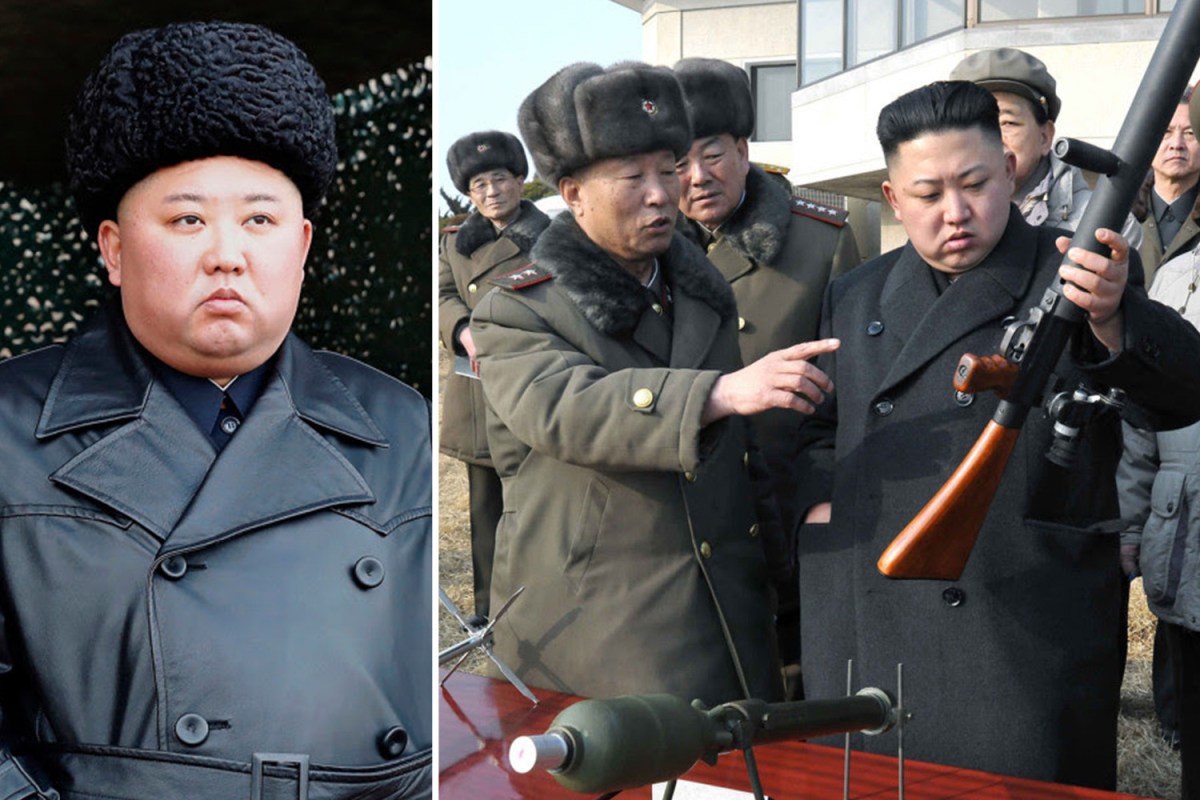 KIM Jong-Un's death could force the US and South Korea into military action which would "make Afghanistan and Iraq pale in comparison", experts … 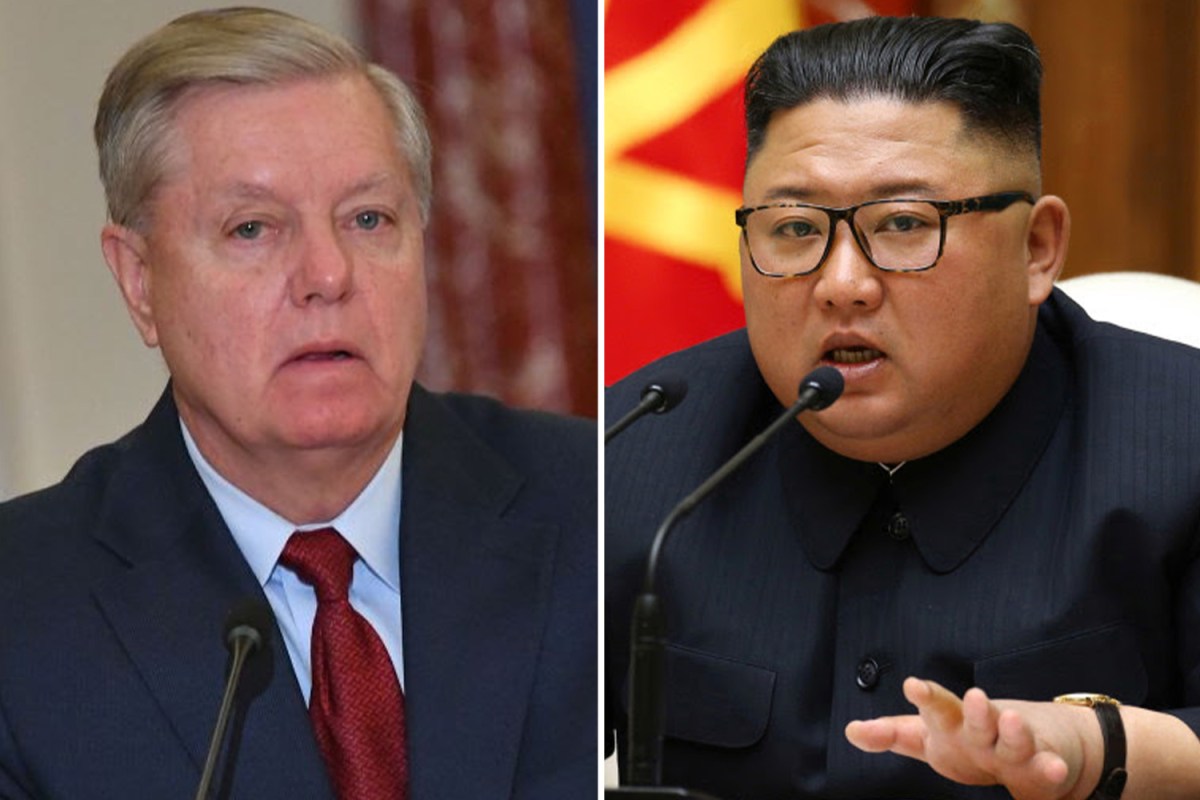 A TOP US senator revealed he would be "shocked" if North Korean leader Kim Jong-un is not dead or incapacitated. Lindsey Graham spoke out amid …