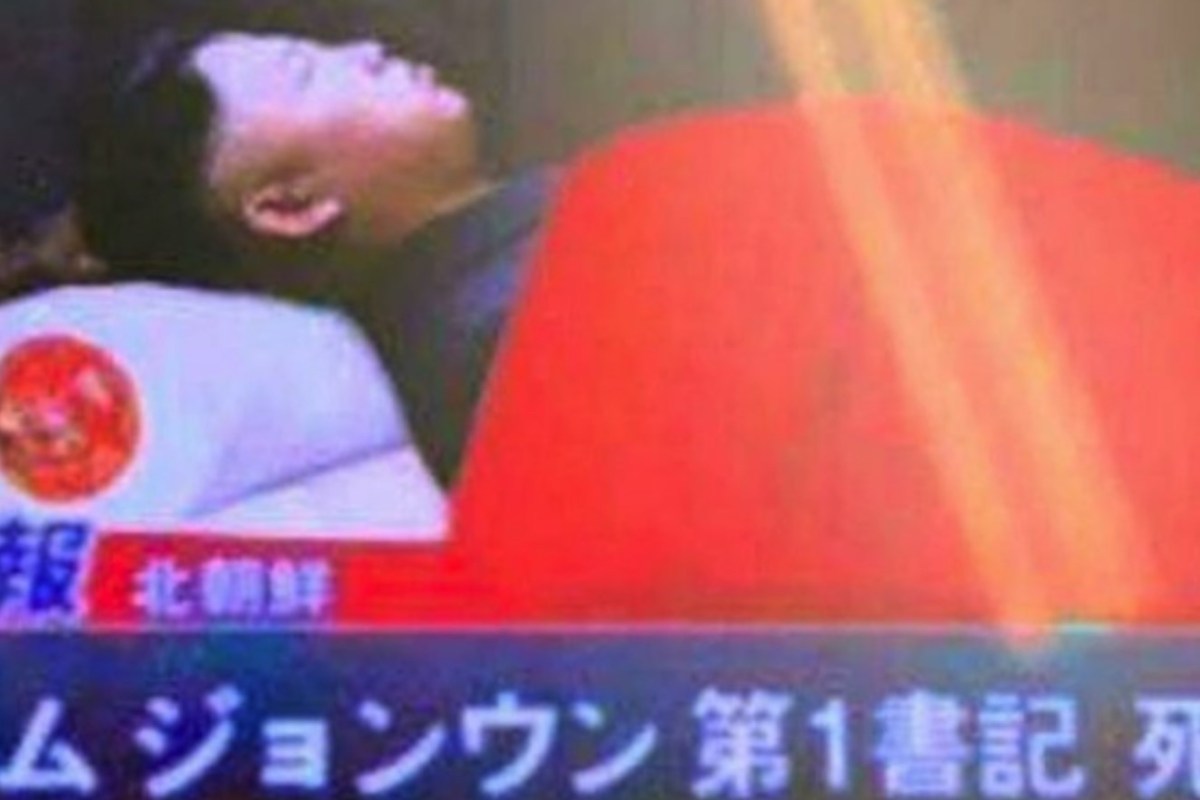 A FAKE picture claiming to show Kim Jong-un dead in a glass coffin has gone viral amid ongoing rumours about the North Korean leader's death. The … 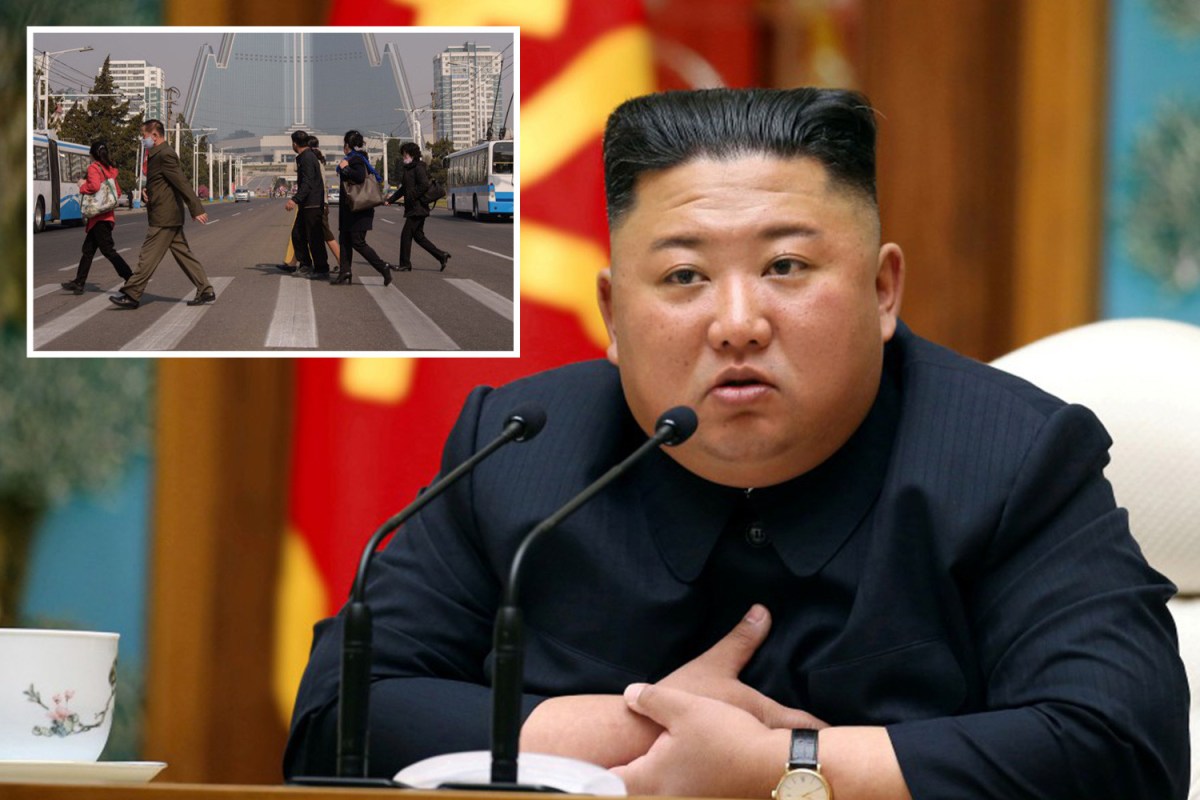 RESIDENTS in North Korea have been panic-buying amid speculation about the death of dictator Kim Jong-un, reports say. The 31-year-old's disappearance … 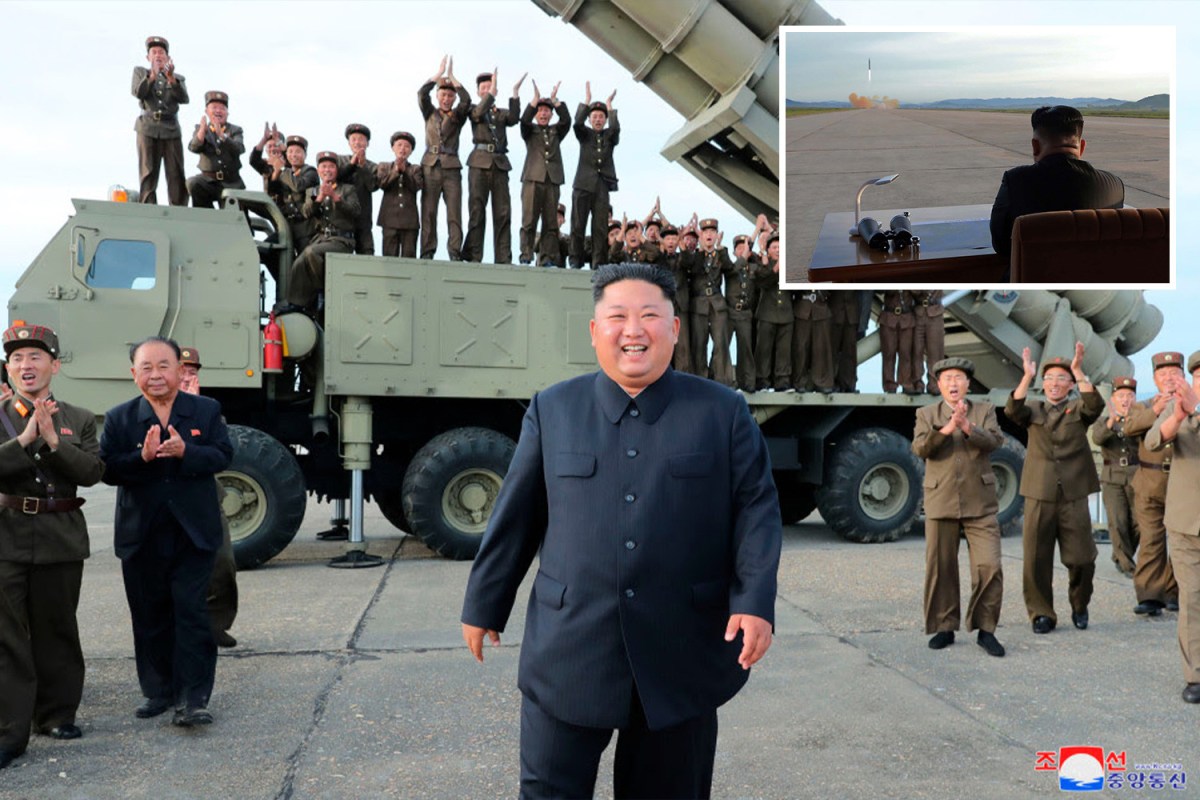 KIM Jong-Un may have been seriously injured during one of his military's controversial missile tests, believes a former state official. The North …