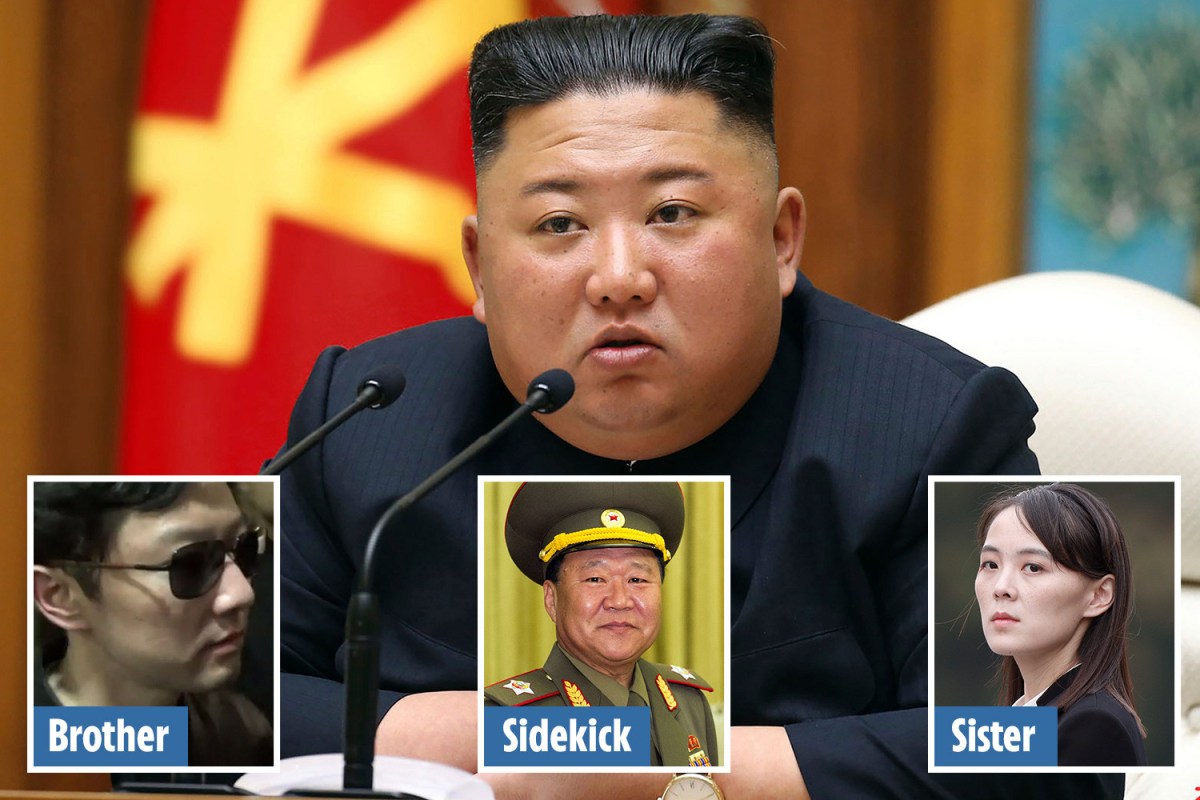 REPORTS Kim Jong-un's life is hanging in the balance have sparked fears of a brutal power struggle to fill his boots. The North Korean leader, 36, is …

RI Sol-ju is the wife of North Korean despot Kim Jong-un. She is considered a favourite in the country, even being allowed to be named First Lady - …

KIM Yo-jong is North Korean leader Kim Jong-un's younger sister, but also his propaganda director. Yet, with her brother now ill, she has been tipped …

The Latest on Kim Jong-Un