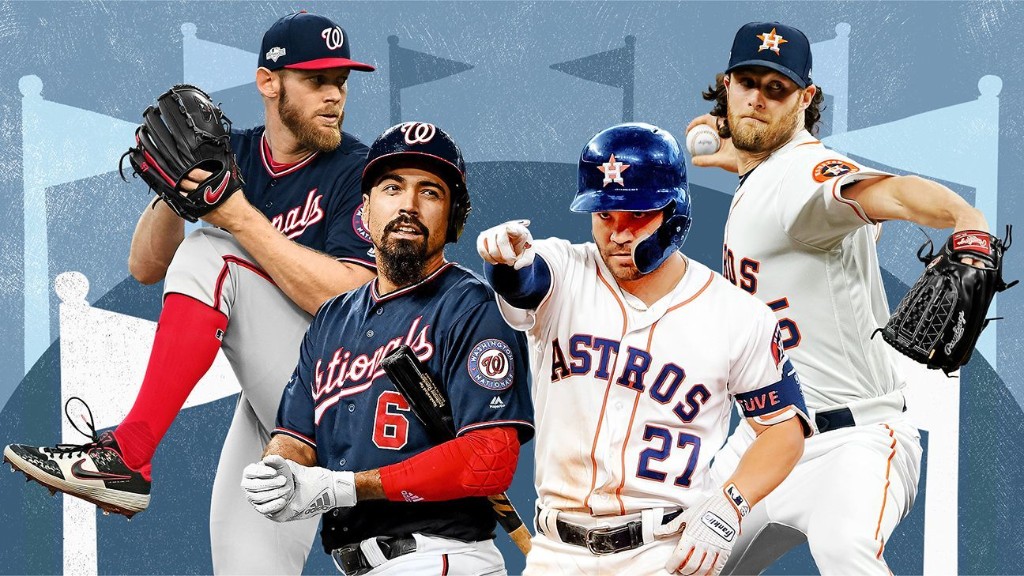 It is a sporting event so wonderful it requires two names: The World Series. The Fall Classic. The Houston Astros got here in dramatic fashion on Jose … 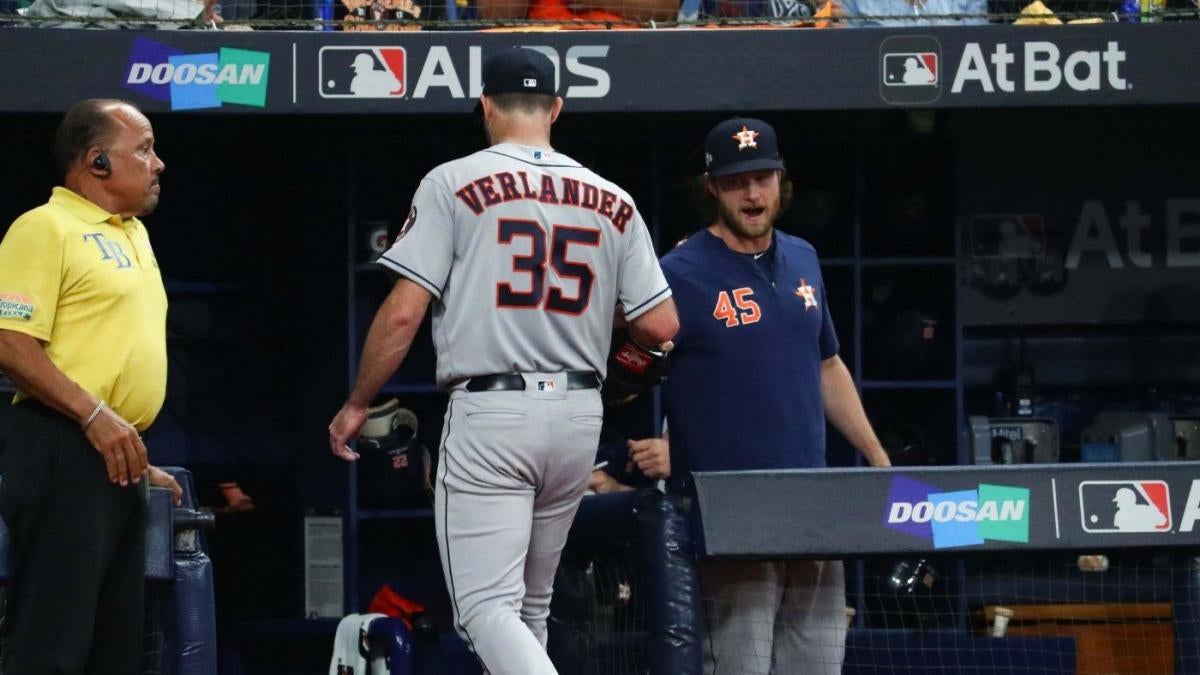 The World Series is upon us and it looks to be an exciting matchup. We've got two teams full of fun players to watch. The Astros are looking to … 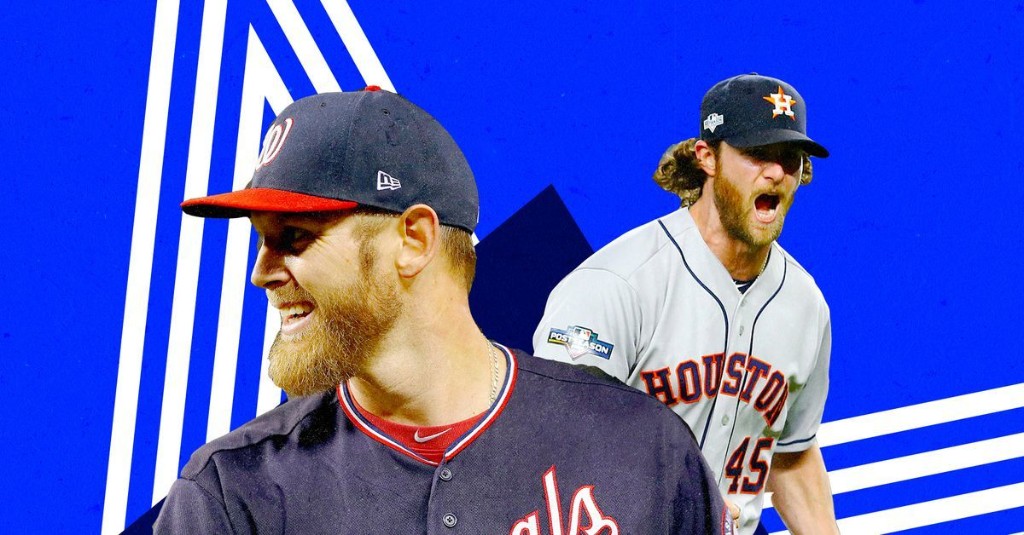 In the year of the home run, the Astros and Nationals have served as reminders that exciting, dominant starting pitching is still out there, and still effective. Both clubs, who will face off in the 2019... 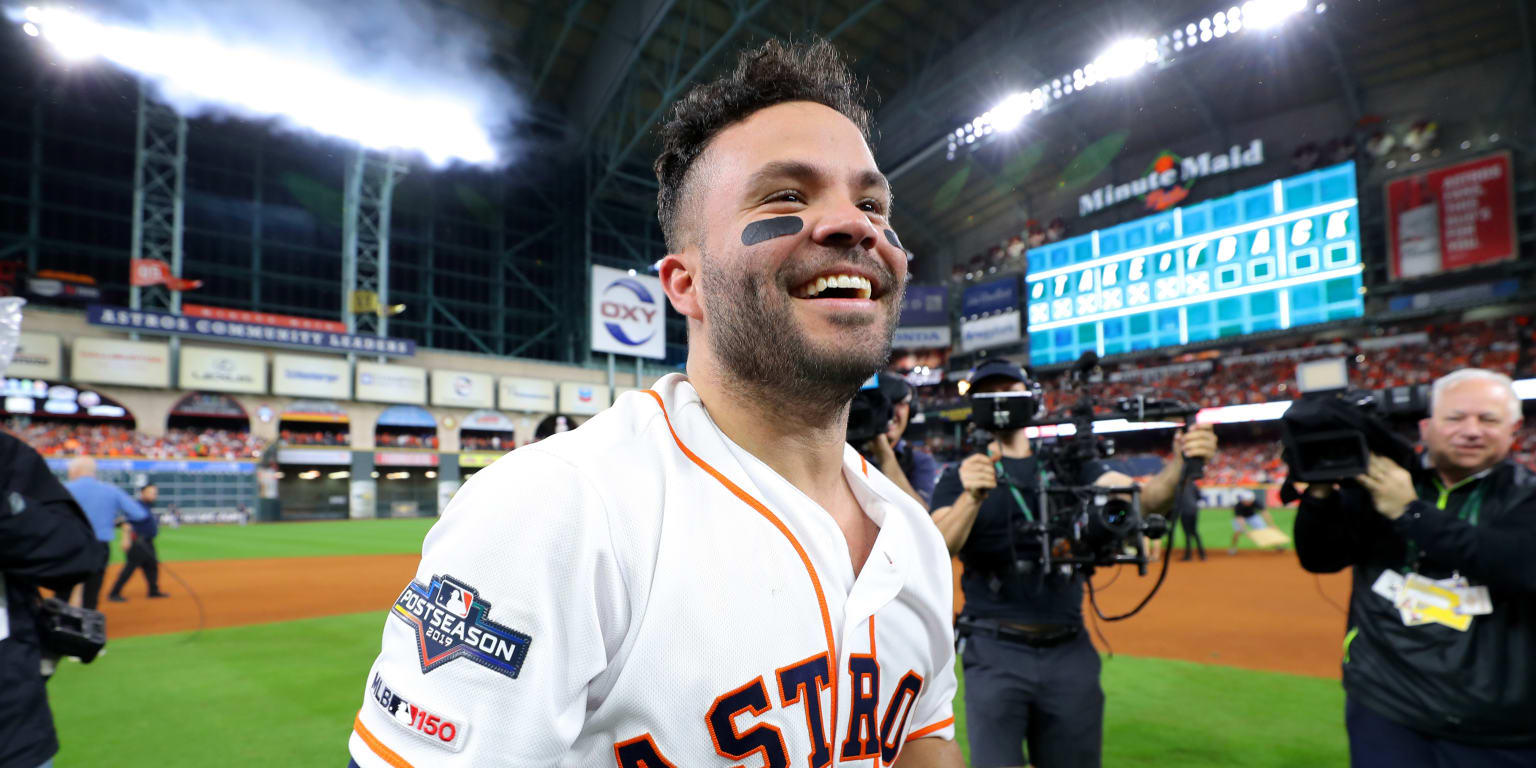 HOUSTON -- Almost immediately, it was obvious to some that 16-year-old José Altuvewas different. “Sometimes, you just have a feel about a guy,” Al … 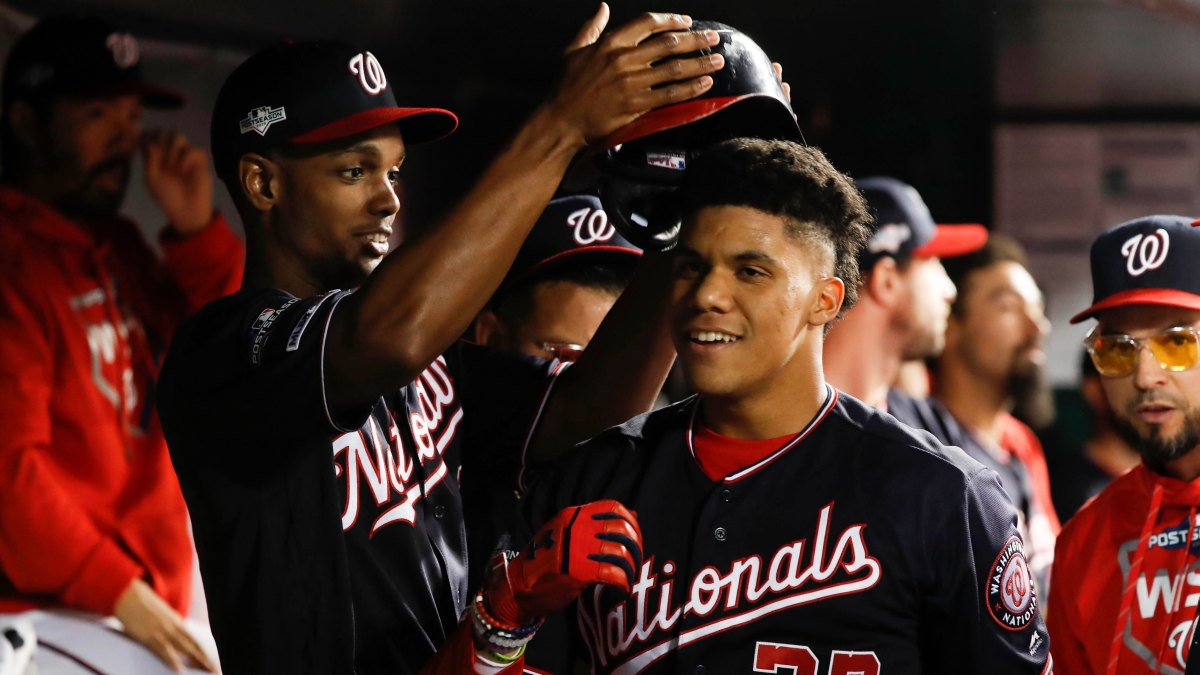 Ready for the World Series? A somewhat unexpected matchup between the Astros and Nationals begins Tuesday night. Washington is chasing its first … 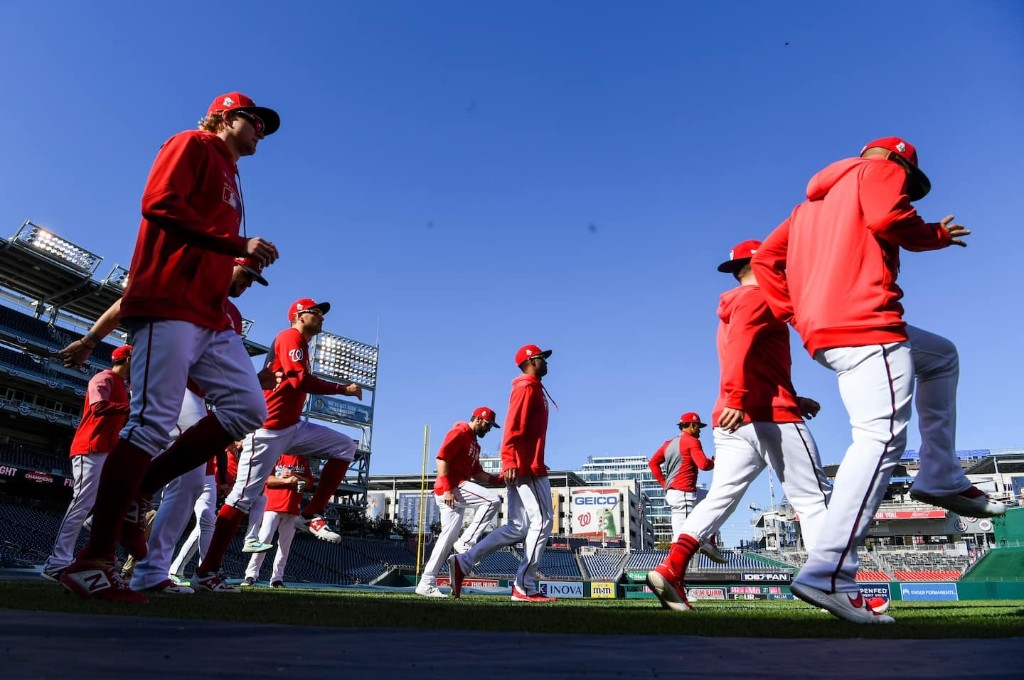 Every October since before Fernando Rodney was born, I have covered the World Series for The Washington Post. Every year, I watched cities have enormous fun as fans’ emotions did cartwheels. I would think...

HOUSTON -- The Washington Nationals had workouts throughout the past week. They played a simulated game Sunday night before their flight to Houston. And, man, did they have plenty of rest. Lots and lots... 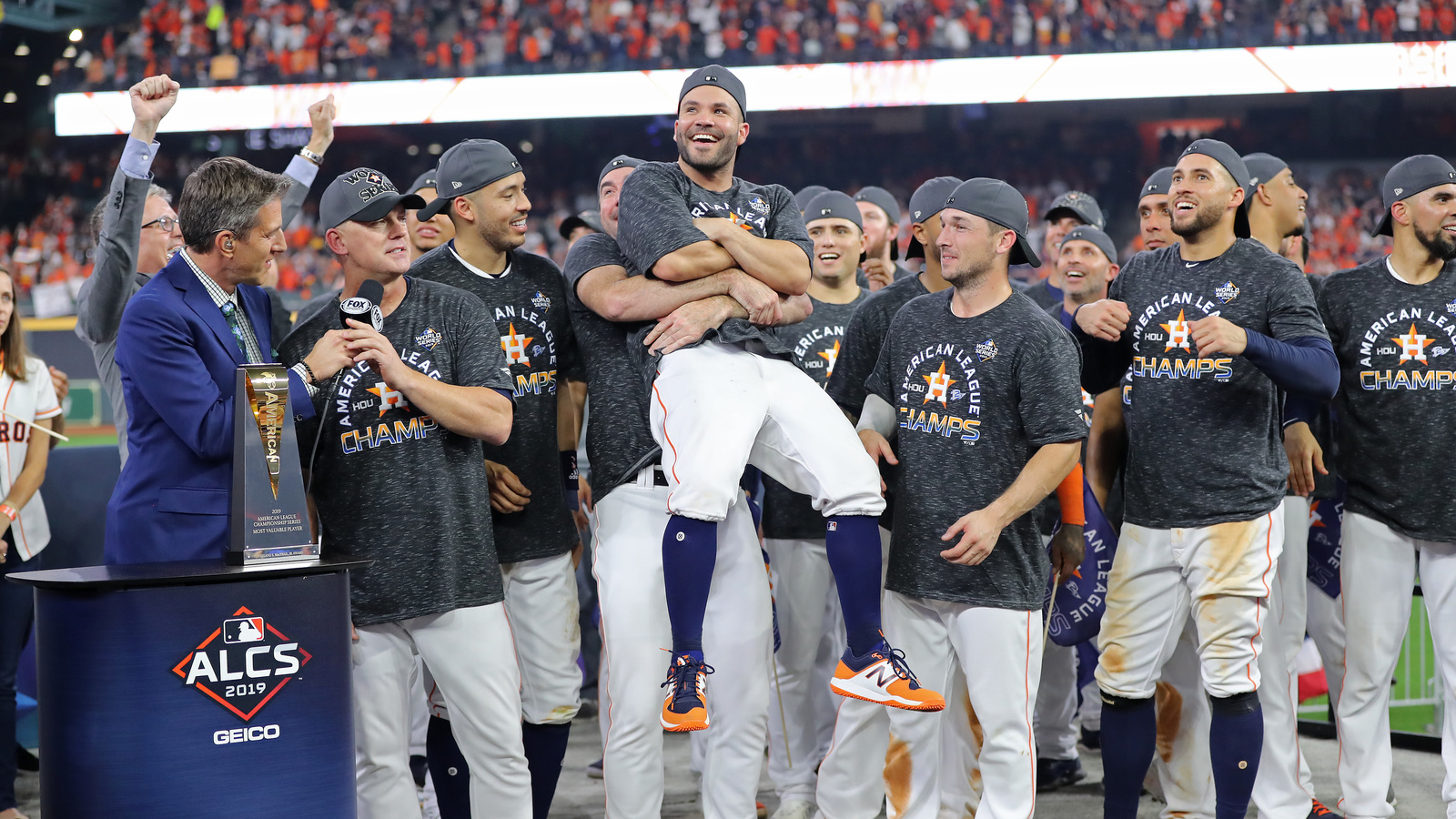 The 2019 World Series gets underway on Tuesday, Oct. 22, with the Houston Astros taking on the Washington Nationals. Here are the storylines to track … 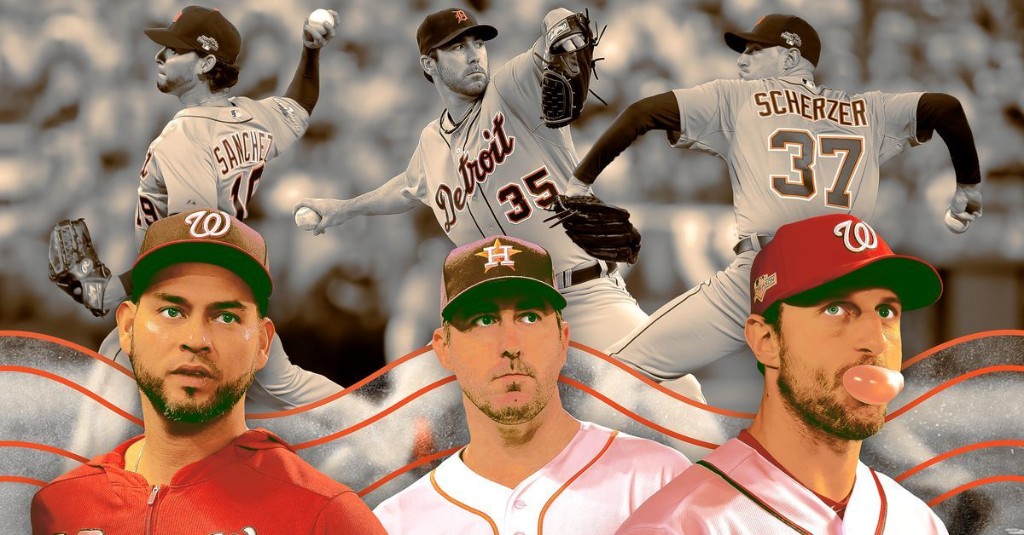 In games 1 and 2 of the 2013 ALCS, Detroit Tigers right-handers Aníbal Sánchez and Max Scherzer both went at least five innings into their starts … 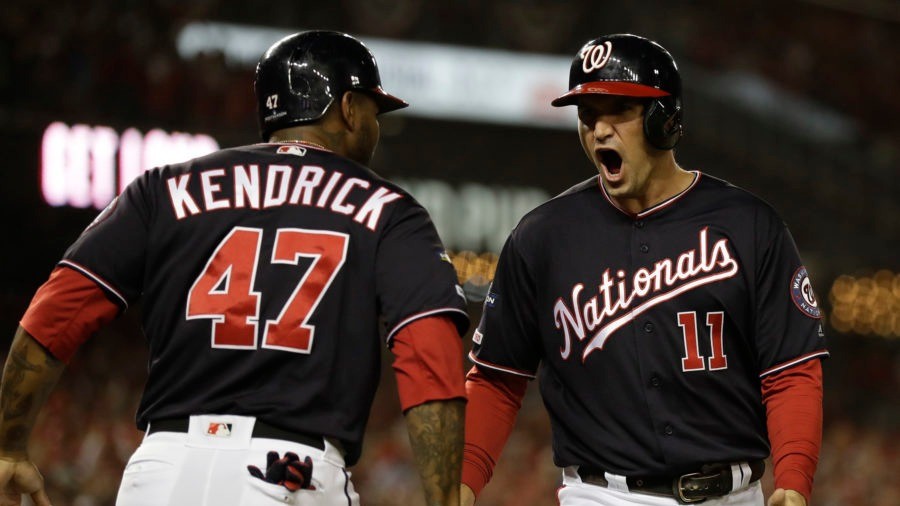 We've all done it. We've jumped on the bandwagon because something became popular. Many people in the region are now jumping on the Nationals' bandwagon as they head to the World Series this week. One... 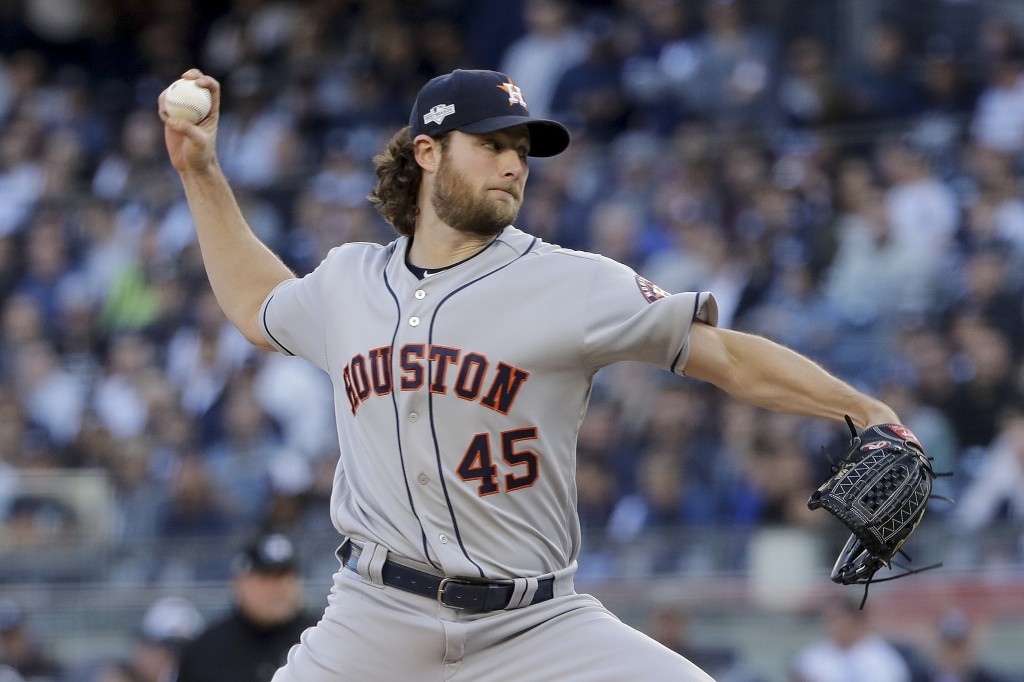 The Astros face off against the Nationals. Everything you need to know about the Fall Classic.