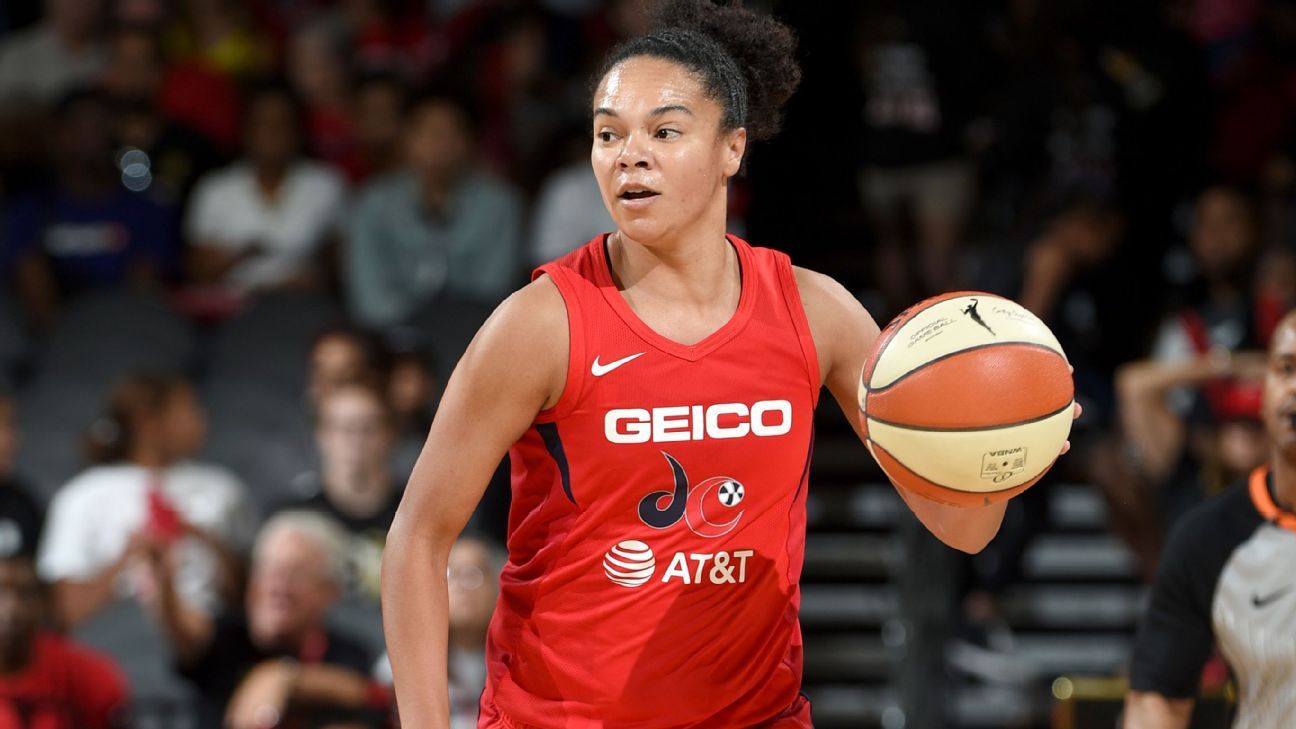 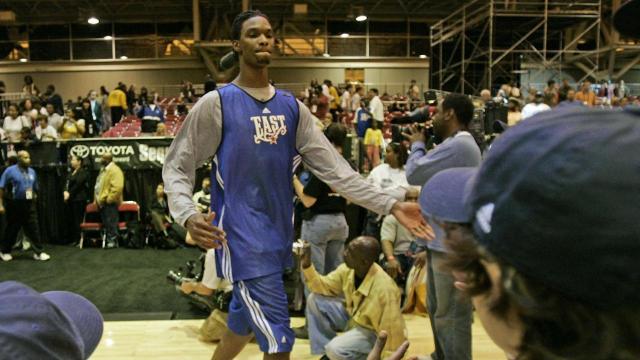 A year after getting swept in the WNBA Finals, Elena Delle Donne and the Washington Mystics are back. The Mystics will face the Connecticut Sun as the top two teams in the regular season meet for the championship. Game 1 of the best-of-five series is Sunday in Washington. The Mystics lost in three … 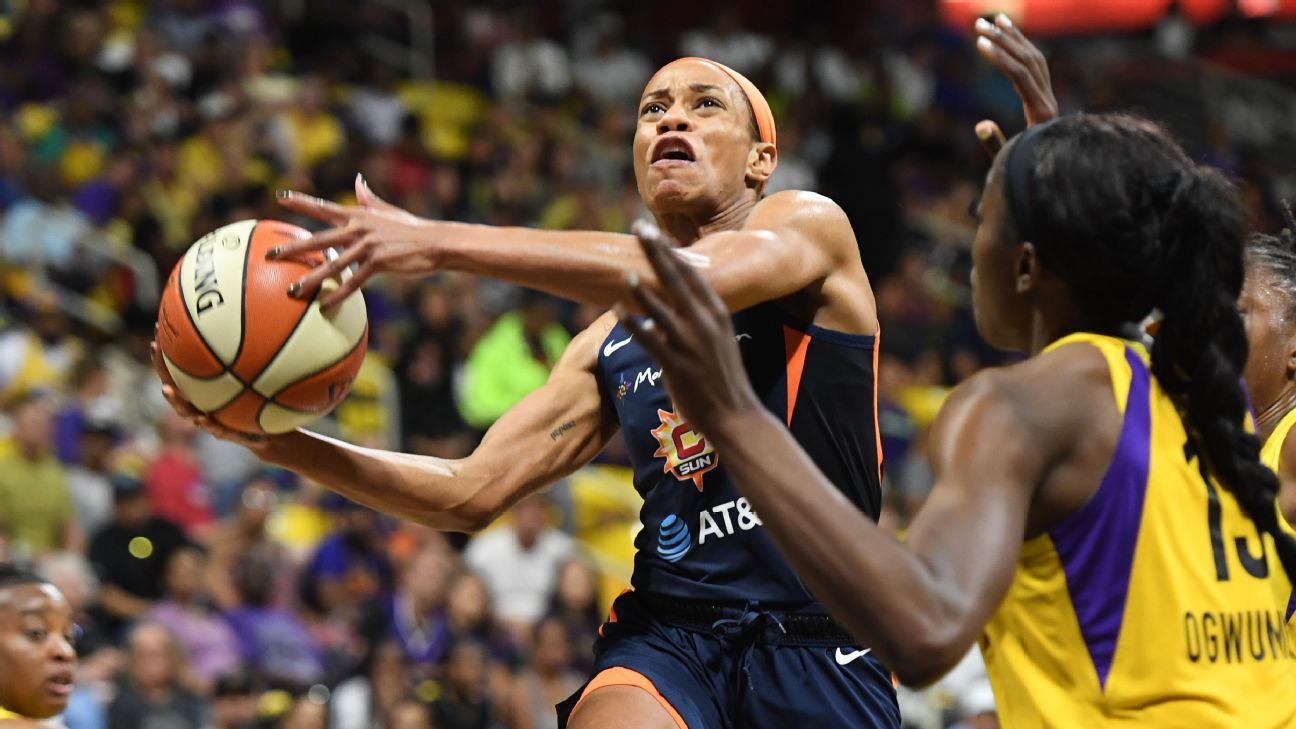 • Joined ESPN in 2016 to cover the Los Angeles Rams • Previously covered the Angels for MLB.com LONG BEACH, Calif. -- One of Curt Miller's first tasks as … In the other, Elena Delle Donne. The Washington Mystics’ MVP forward glides across the court with economical motions, turning time and again to well-honed moves that allow her to create openings that often seem to measure a fraction of an inch. She has seemed to wear two masks: a clear Velcro model … 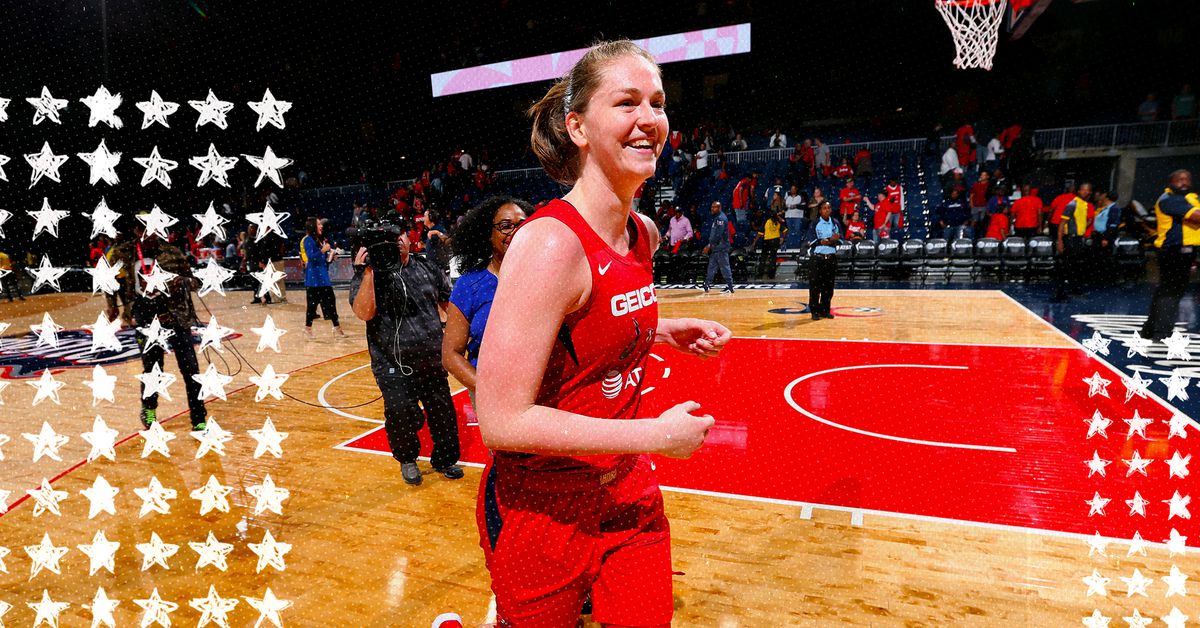 Six weeks ago, the Washington Mystics faced the closest thing to a crisis they experienced in this joyous 2019 title season. Kristi Toliver, the cool veteran point guard of their high-powered attack, was out with a right knee injury. Wing Aerial Powers, a breakout performer soaking up minutes in … 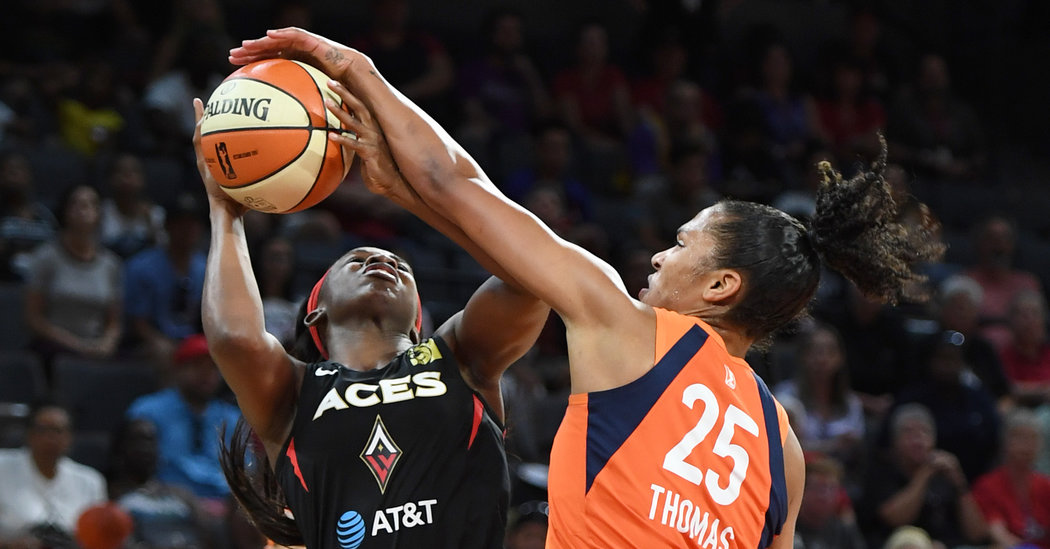 UNCASVILLE, Conn. — In theory, it should be possible to slow down or even stop Alyssa Thomas, the hybrid 6-foot-2 forward for the Connecticut Sun. Plagued by significant injuries to both her shoulders, Thomas is unable to raise her arms above her head right now. Yet the often-overlooked Thomas is …