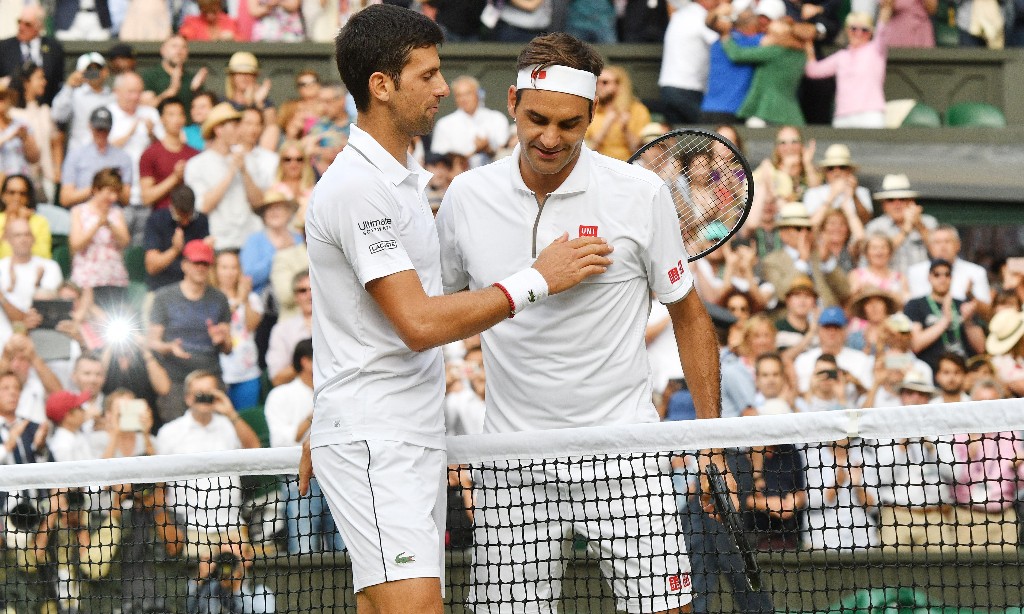 At the end of this seesawing and tempestous epic, which was not only the longest final in Wimbledon history but perhaps its most dramatic, Novak Djokovic pointed one finger to the sky in triumph. He might... 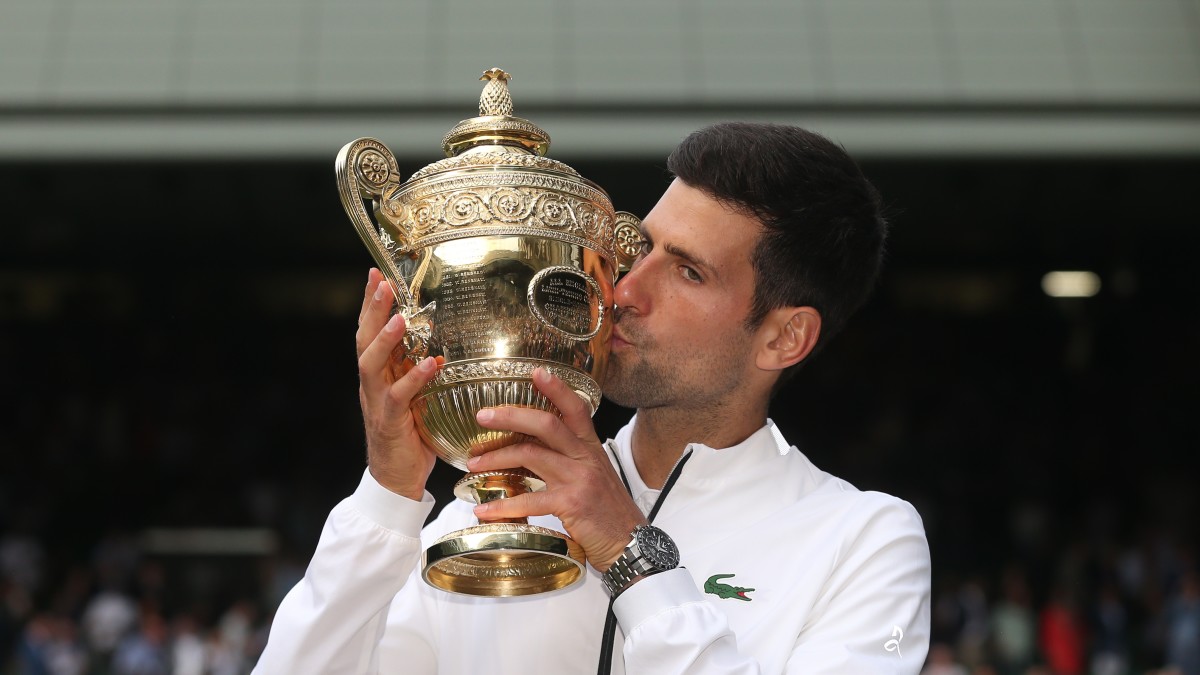 WIMBLEDON, England — Sometimes you play brilliant tennis. You impose your will and you control the match and you make it abundantly clear that you … 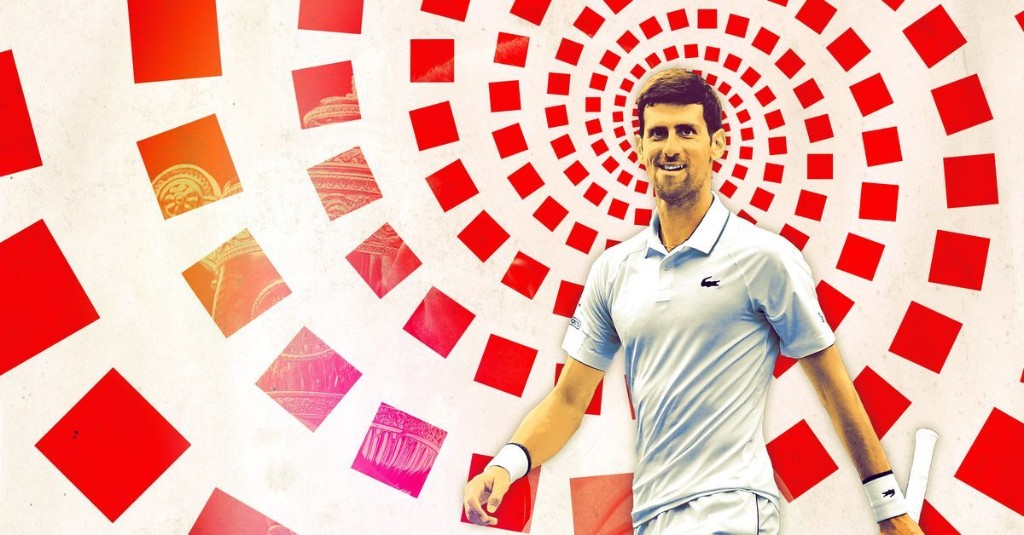 Novak Djokovic has a way of winning even when he’s losing. He has a way of patiently absorbing his opponent’s most devastating play, doing just … 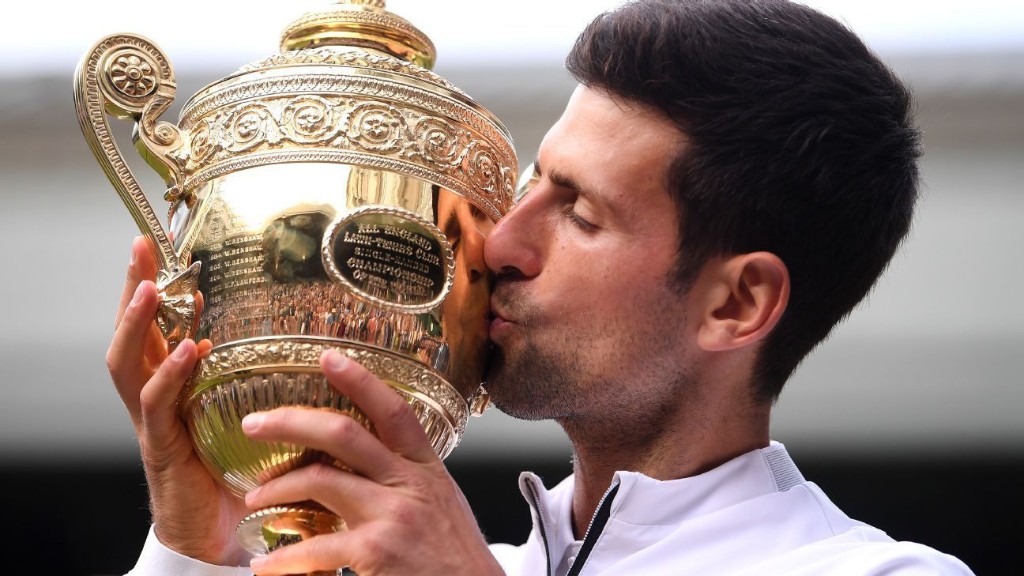 LONDON -- Chasing. It seems that Novak Djokovic has been doing it since he was an inexperienced teenager, forever fighting for the elusive rewards in … 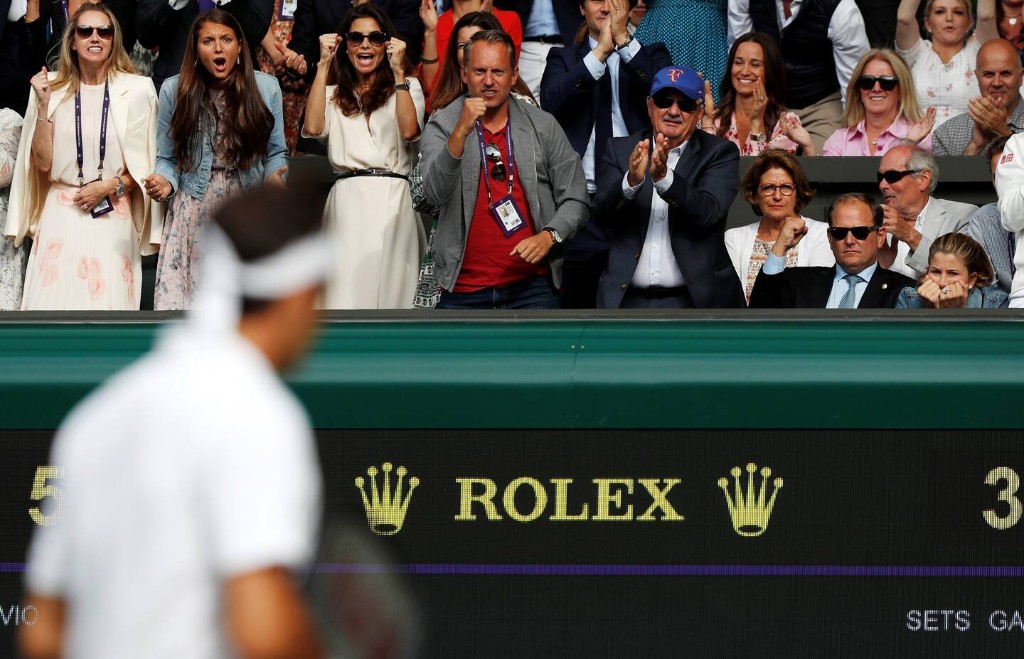 “This is match is crazy,” tweeted J.J. Watt. If it was insanity for the Houston Texans player, it was downright agony for Mirka Federer as she watched Roger Federer, for whom she is all things: coach,... 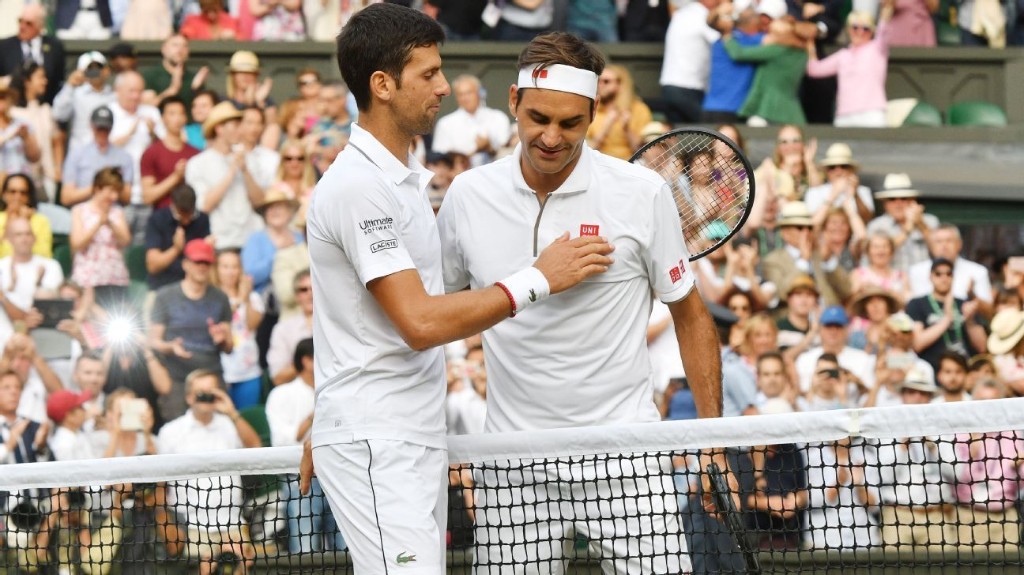 LONDON -- More than four hours into an epic Wimbledon championship match on Centre Court that seemed to captivate the entire world, Roger Federer had … 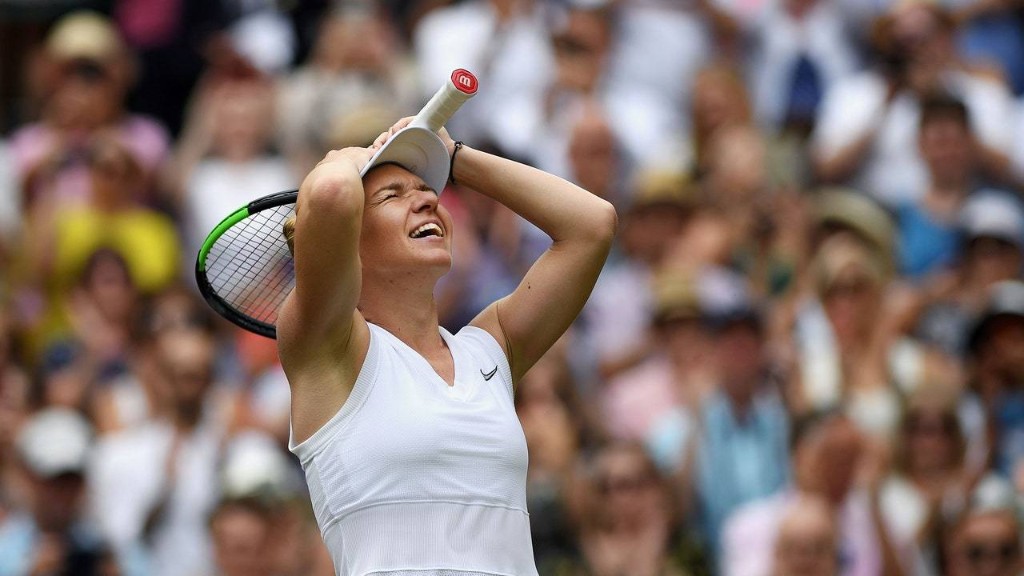 Halep brought greatness with her to the final, and it never really wavered—she later called it the best match she had ever played. In the summer of 2002, before the U.S. Open, Pete Sampras, slowing and... 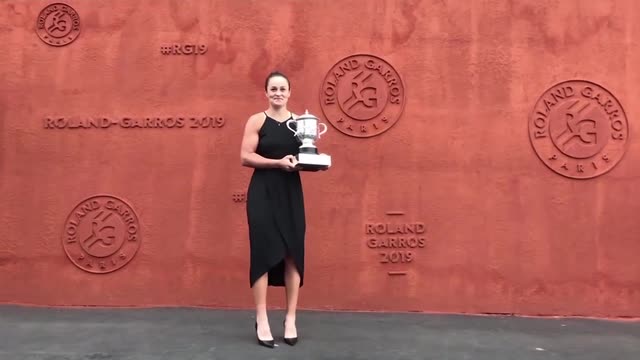 WIMBLEDON, England (AP) — Simona Halep's Wimbledon championship lifted her from No. 7 to No. 4 in the WTA rankings on Monday, while runner-up Serena Williams moved up one spot to No. 9, her best placing... 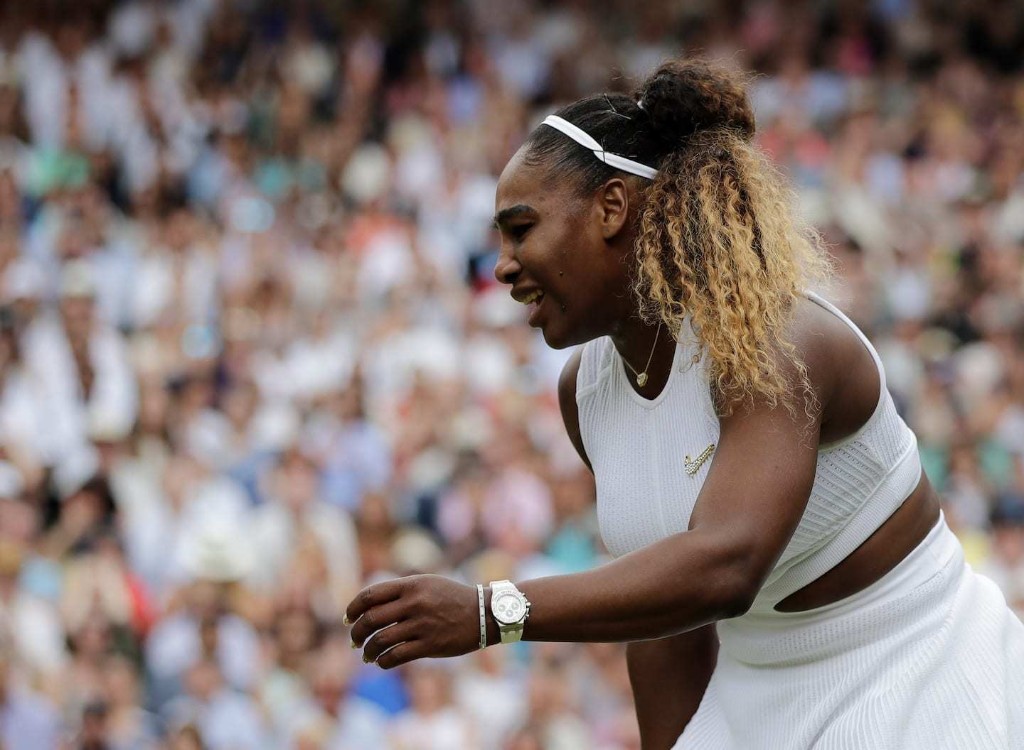 If you want to beat Serena Williams, you have to outrun her as she hustles toward all-time greatness, and that’s what Simona Halep did Saturday. She chased down one more ball on every important rally,...

What a Wild Wimbledon