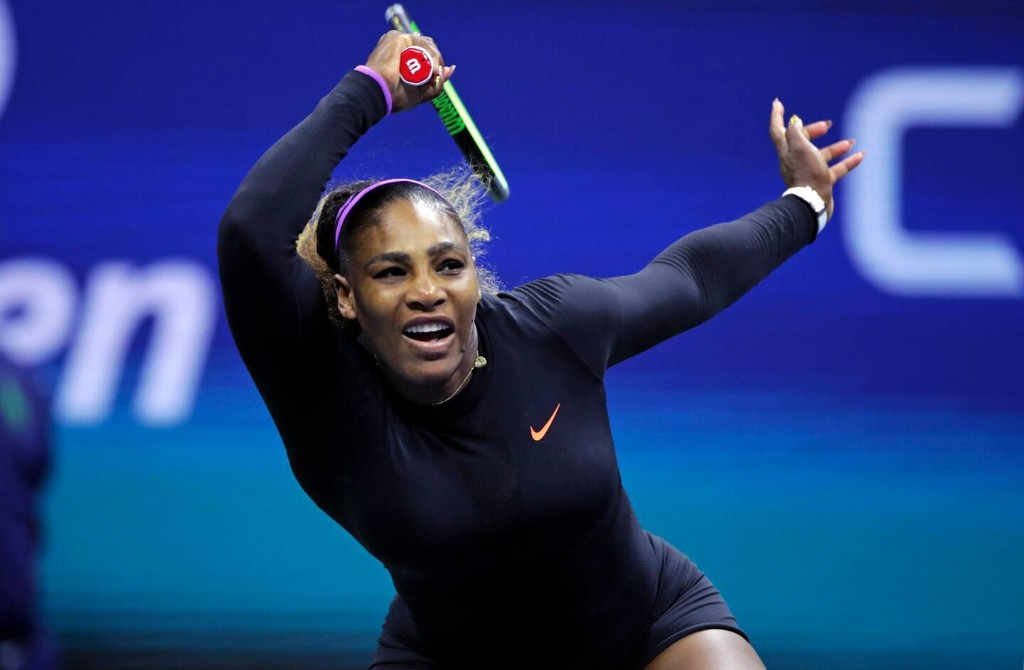 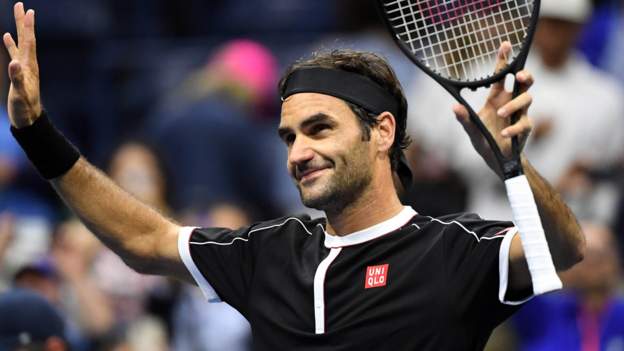 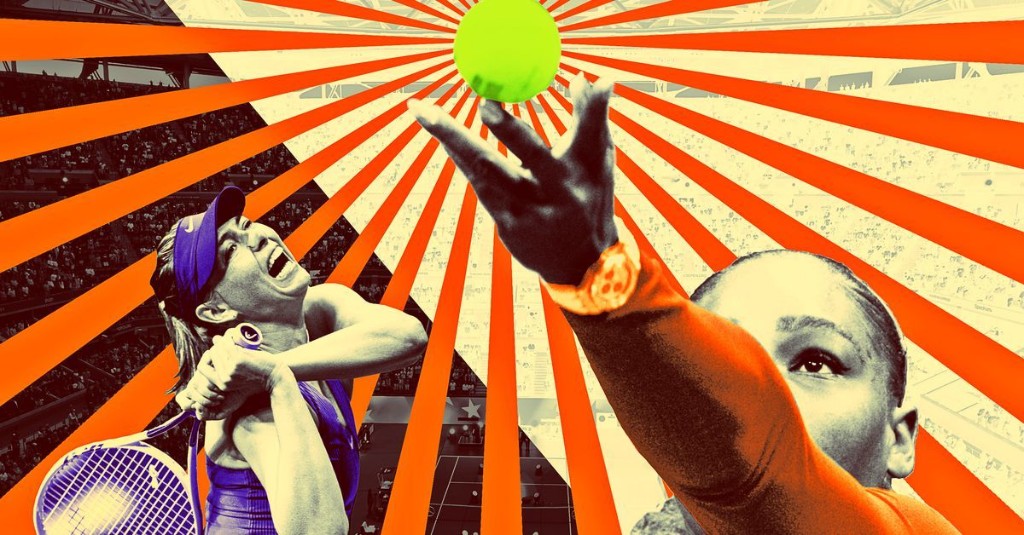 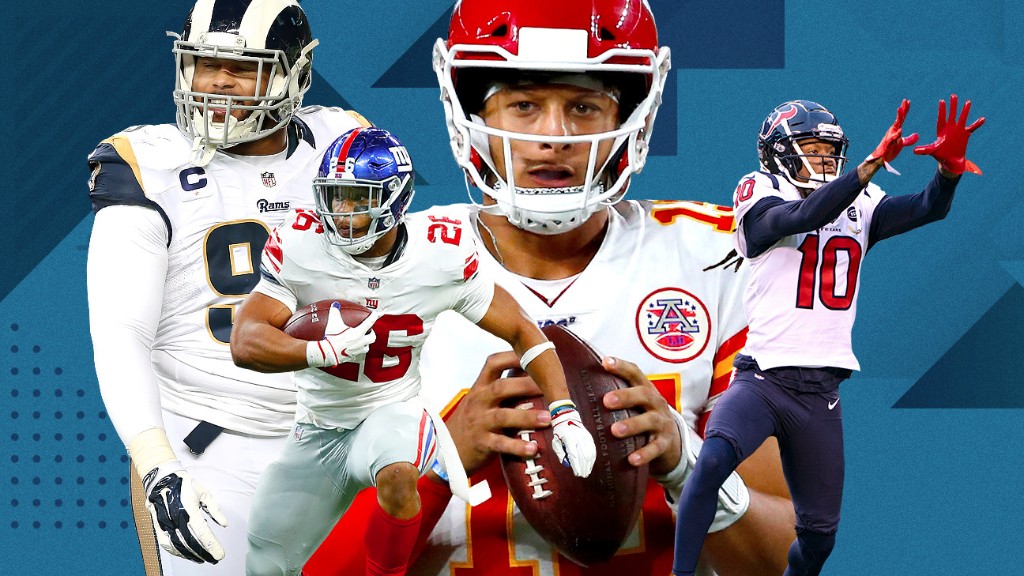 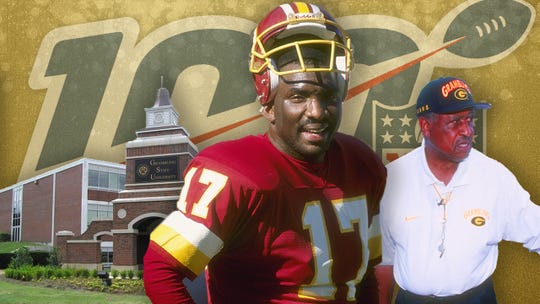 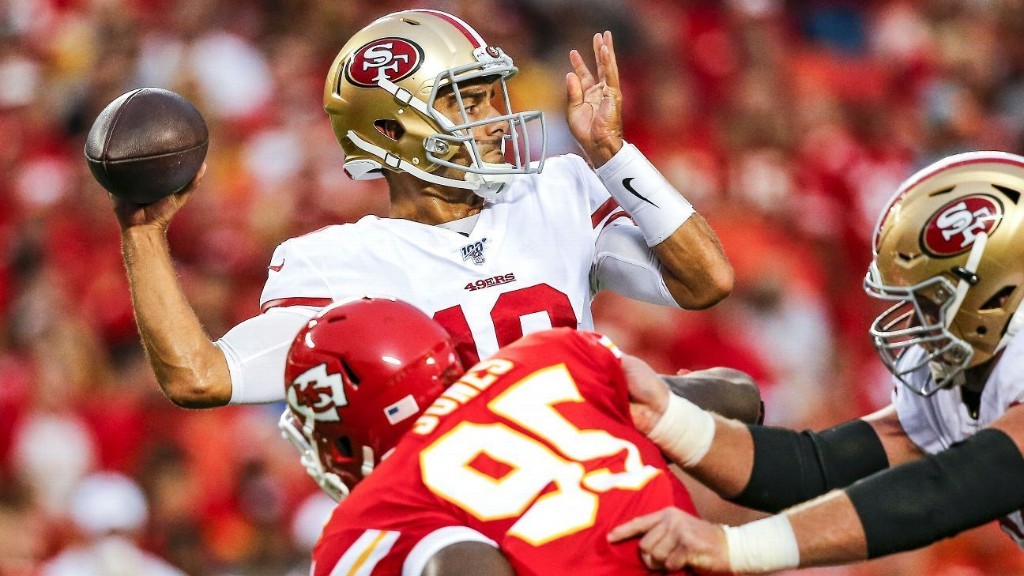 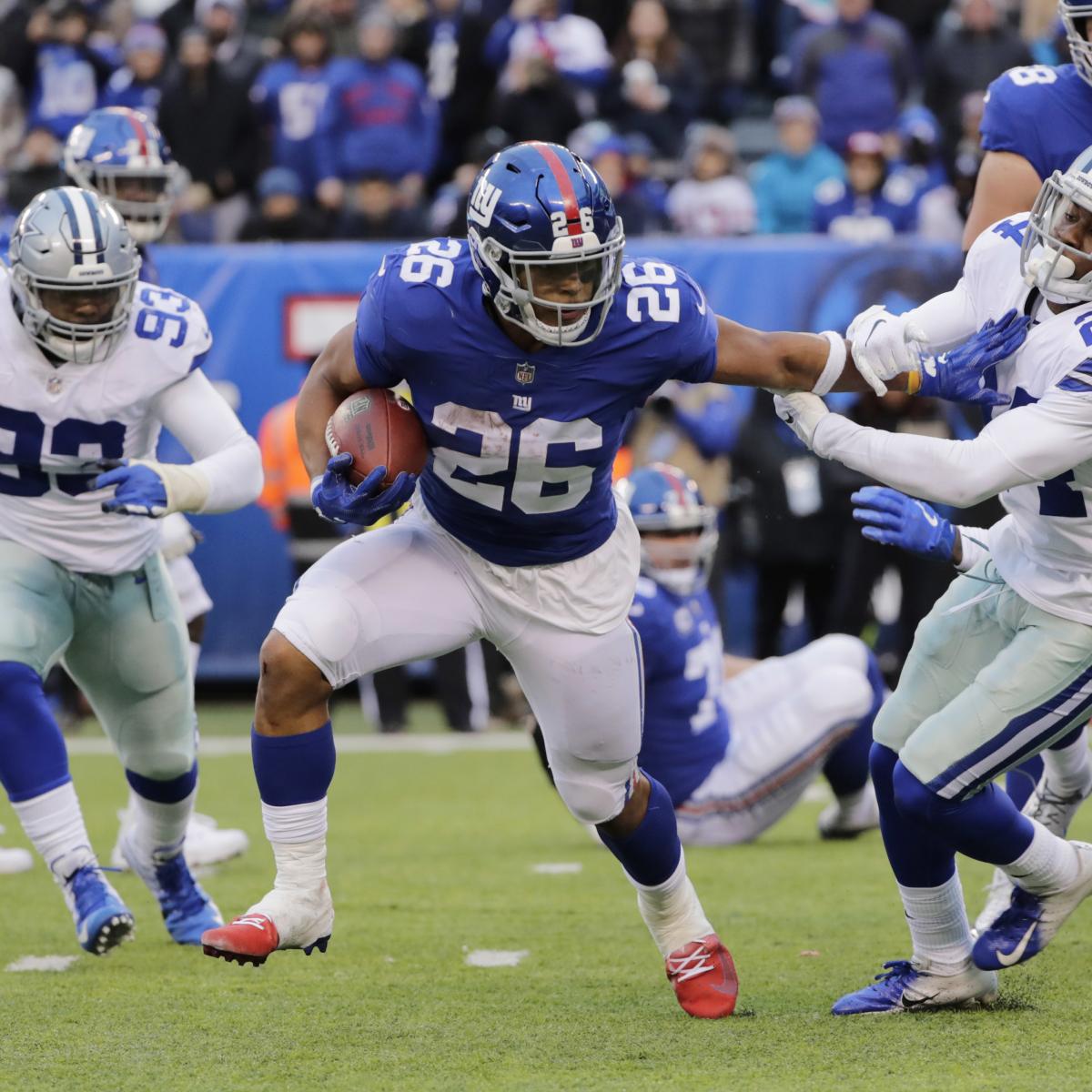 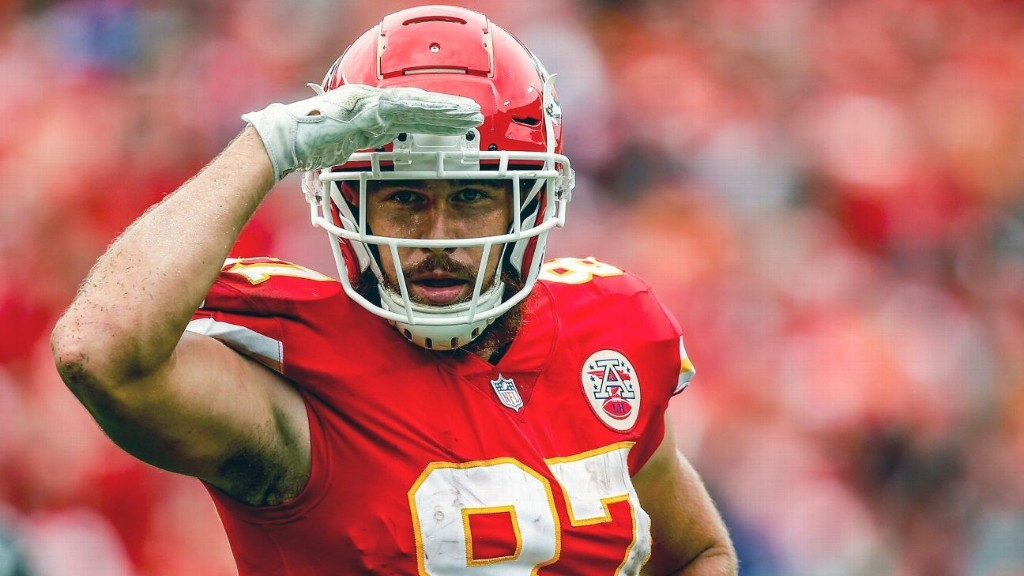 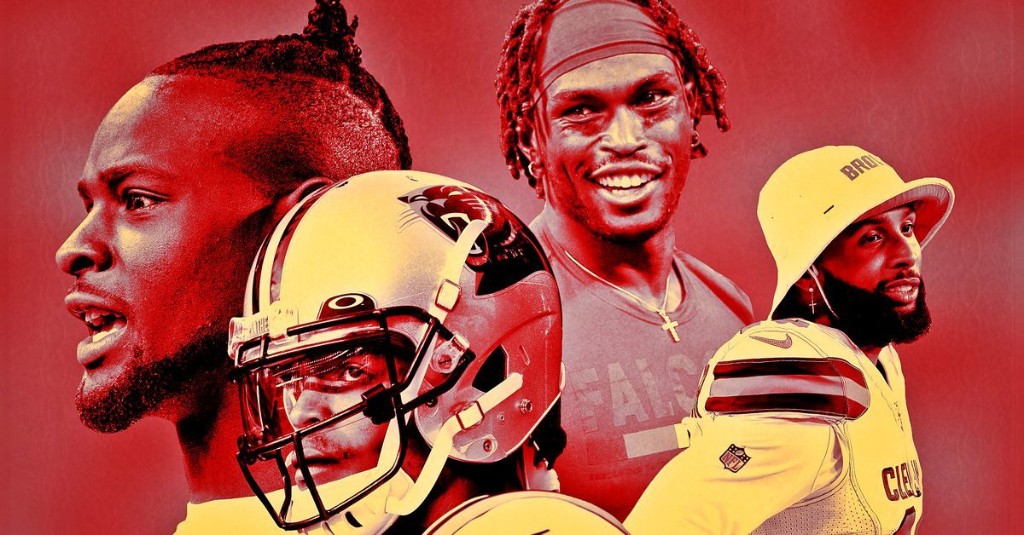 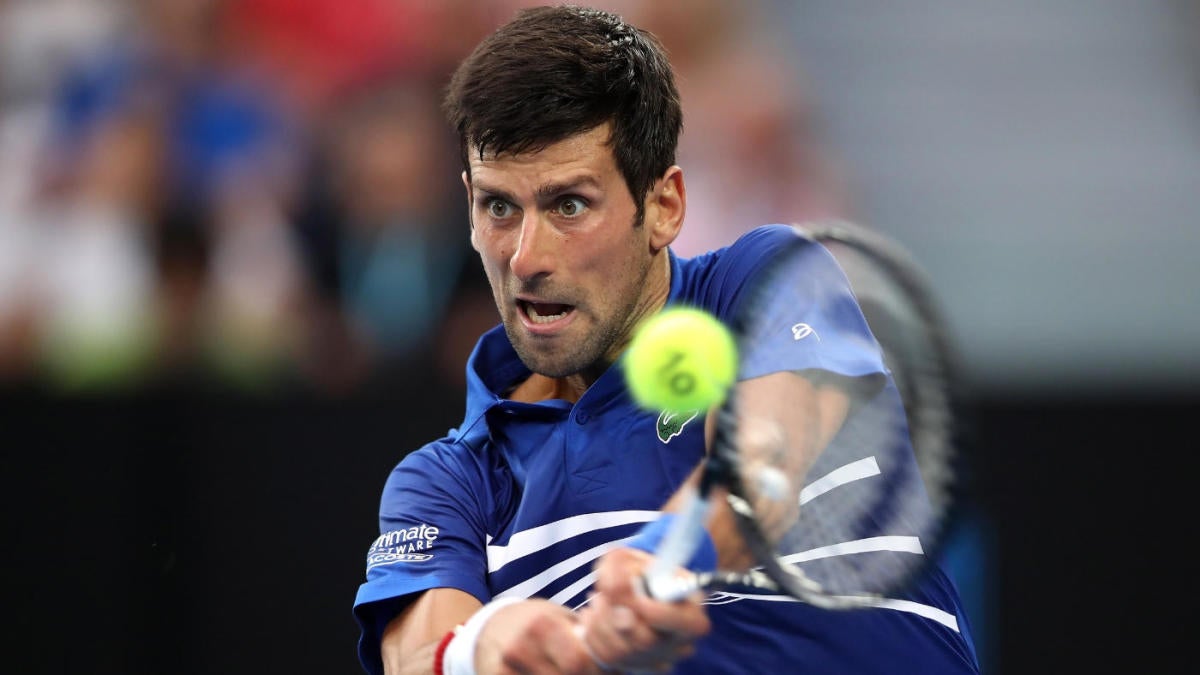 All the action from the Billie Jean King National Tennis Center in Flushing Meadows. 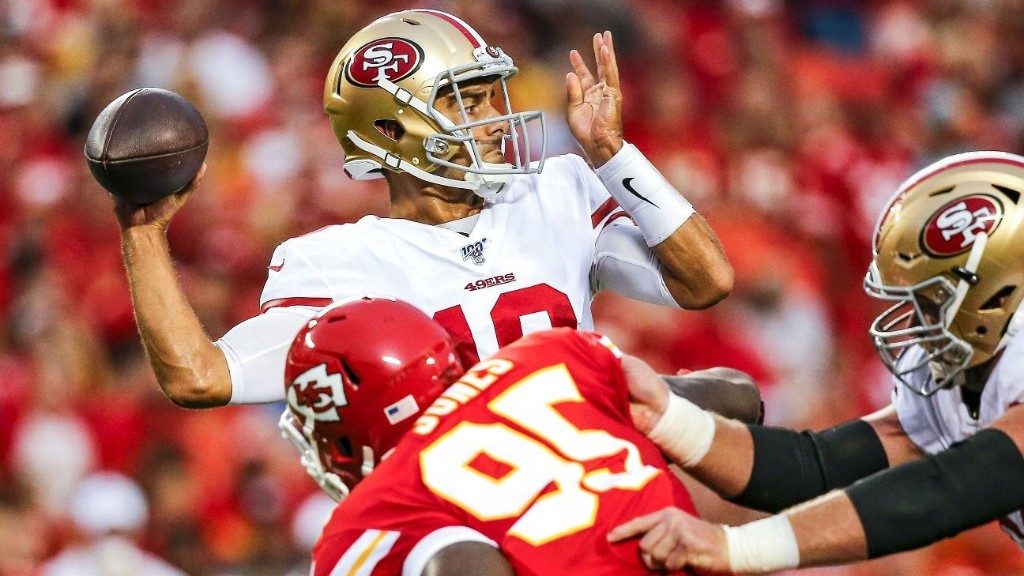 An inside look at the teams preparing for the 2019 pro football season. 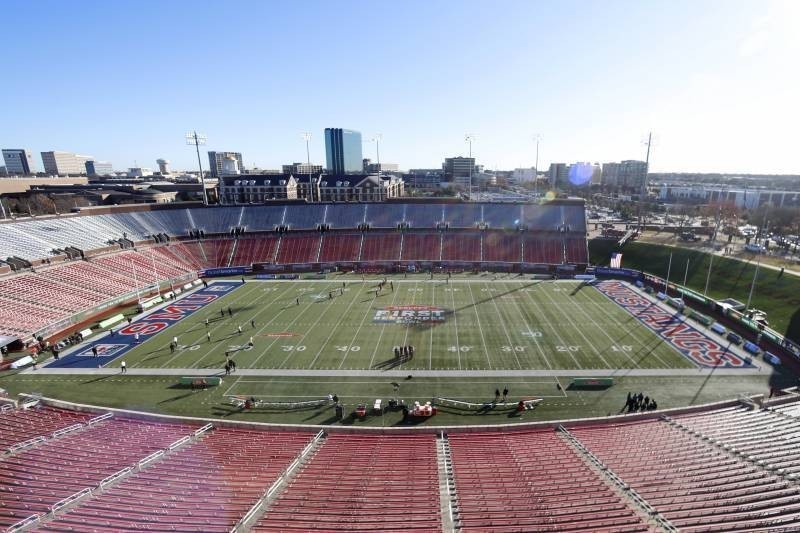 From Alabama to Wyoming, everything you need to know on and off the field.