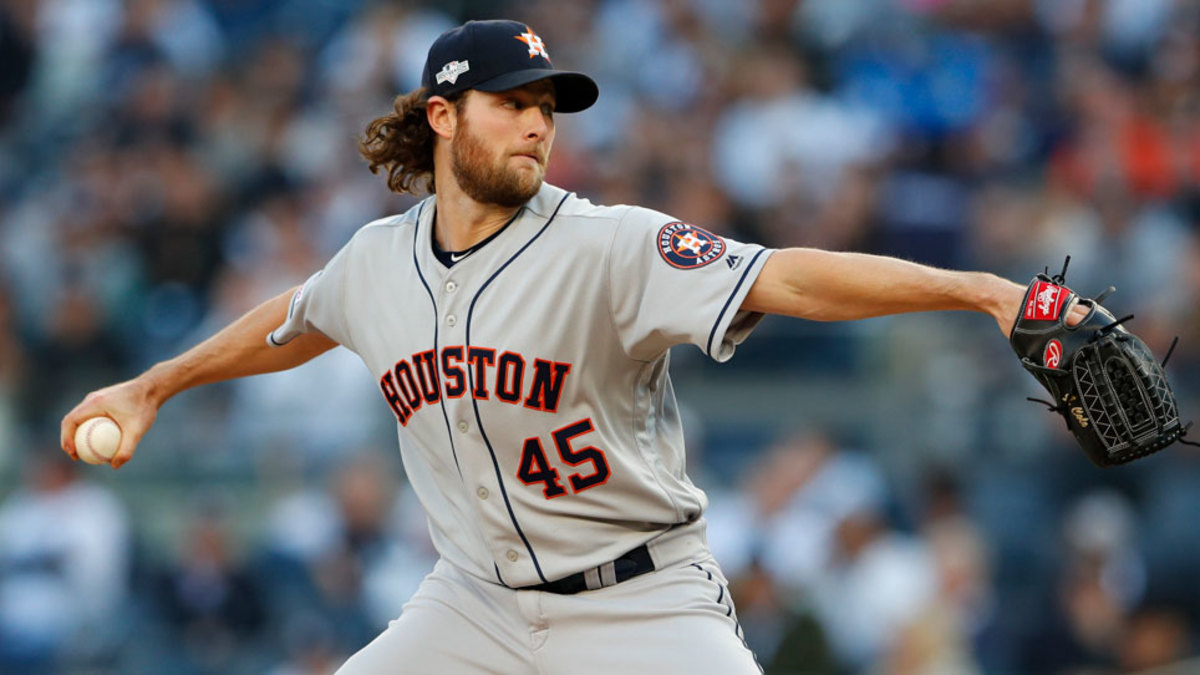 SAN DIEGO – It doesn’t happen often, but the last two times a free agent pitcher turned down the Yankees he did so for less money to pitch in the … 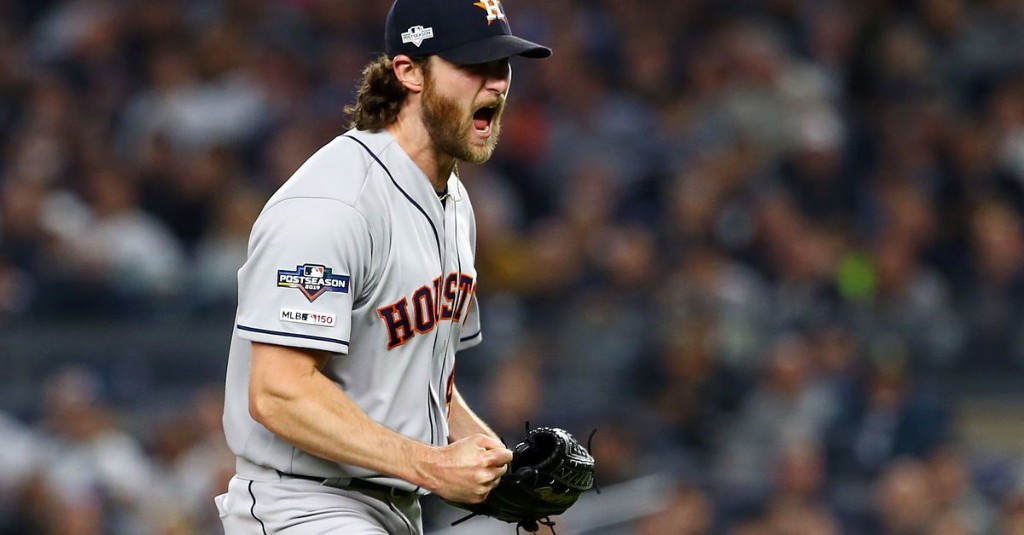 After four seasons without a single playoff win, the Yankees built their new contender a different way, a more modern way. They traded veterans for … 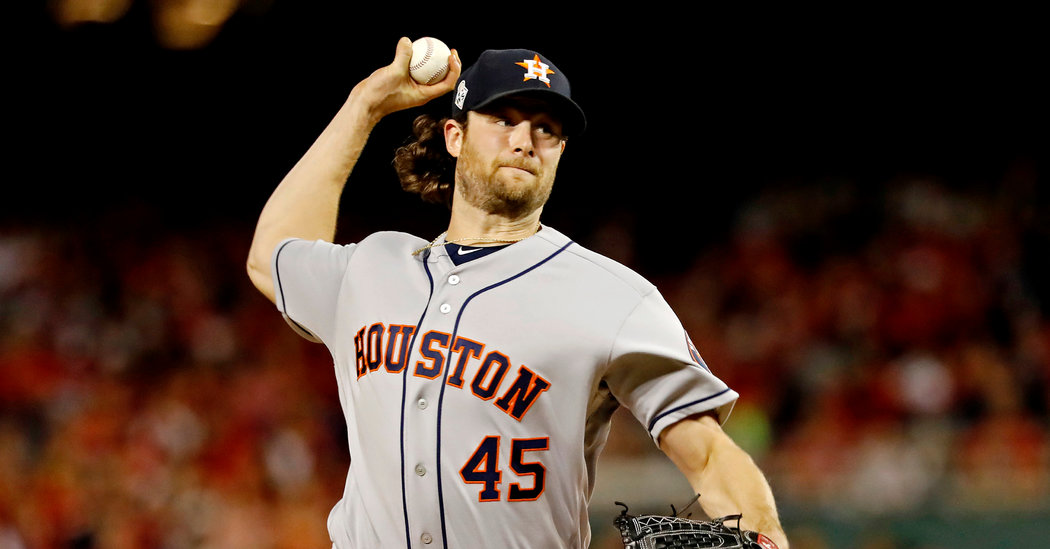 SAN DIEGO — This is where the Yankees finished their greatest season ever, more than two decades ago, when they swept the San Diego Padres in the World Series. By the next opening day, they had acquired... 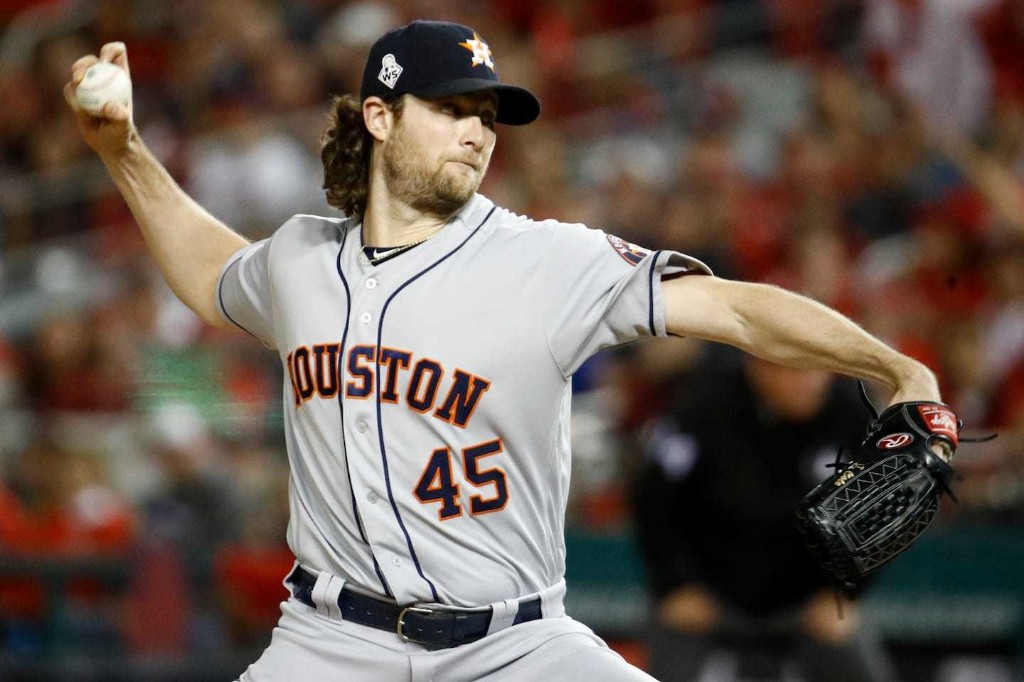 SAN DIEGO — The New York Yankees drafted Gerrit Cole out of high school in June 2008 but lost him to UCLA. They tried to trade for him in January 2018 but lost him to the Houston Astros. They faced him...

SAN DIEGO — Gerrit Cole’s Newport Beach home is some 100 miles from the Manchester Grand Hyatt, site of baseball’s winter meetings. Yet Cole didn’t have to hop on I-5 South and walk through its doors deliver... 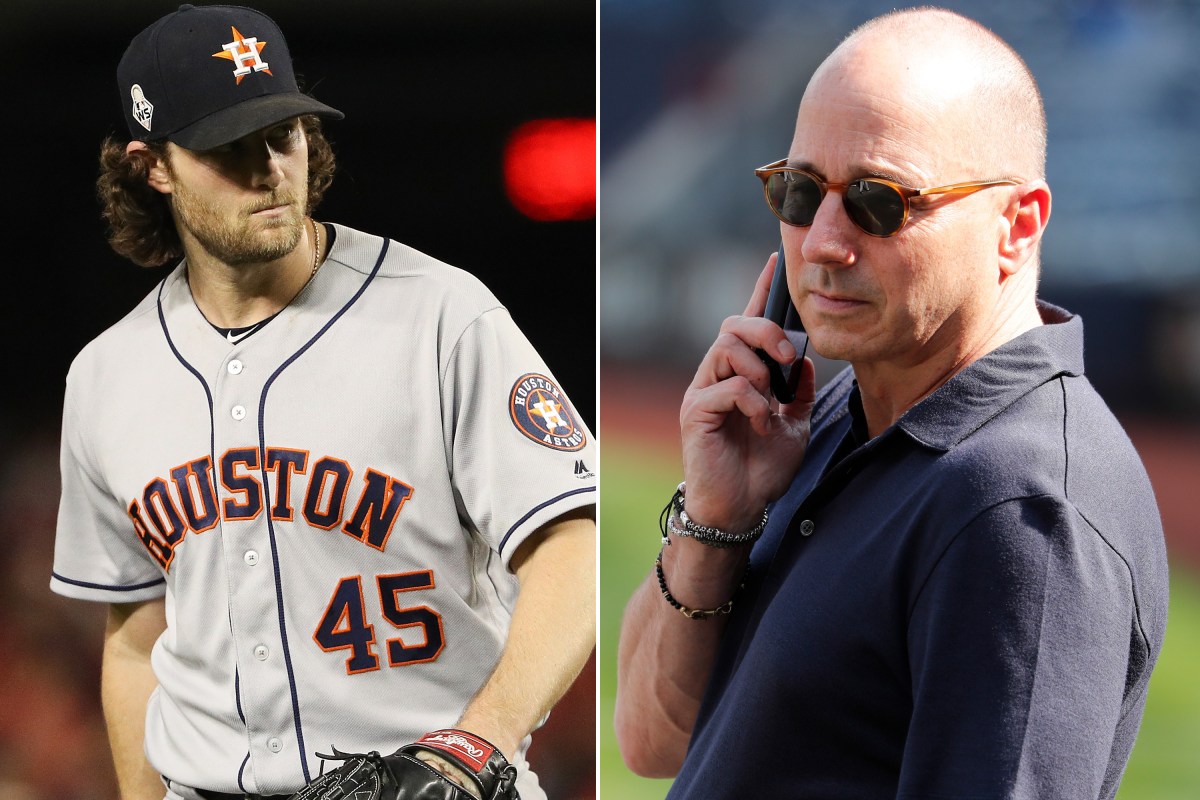 The Yankees Wanted Cole, and Cole Wanted the Yankees' Money