Just because some ground has been covered previously in books and stories, it doesn’t mean it’s not worth revisiting or getting a fresh perspective in “The Last Dance.” Episode 9 was a perfect example of that, from the “flu game” to Steve Kerr to Reggie Miller (and his great Michael Jordan … 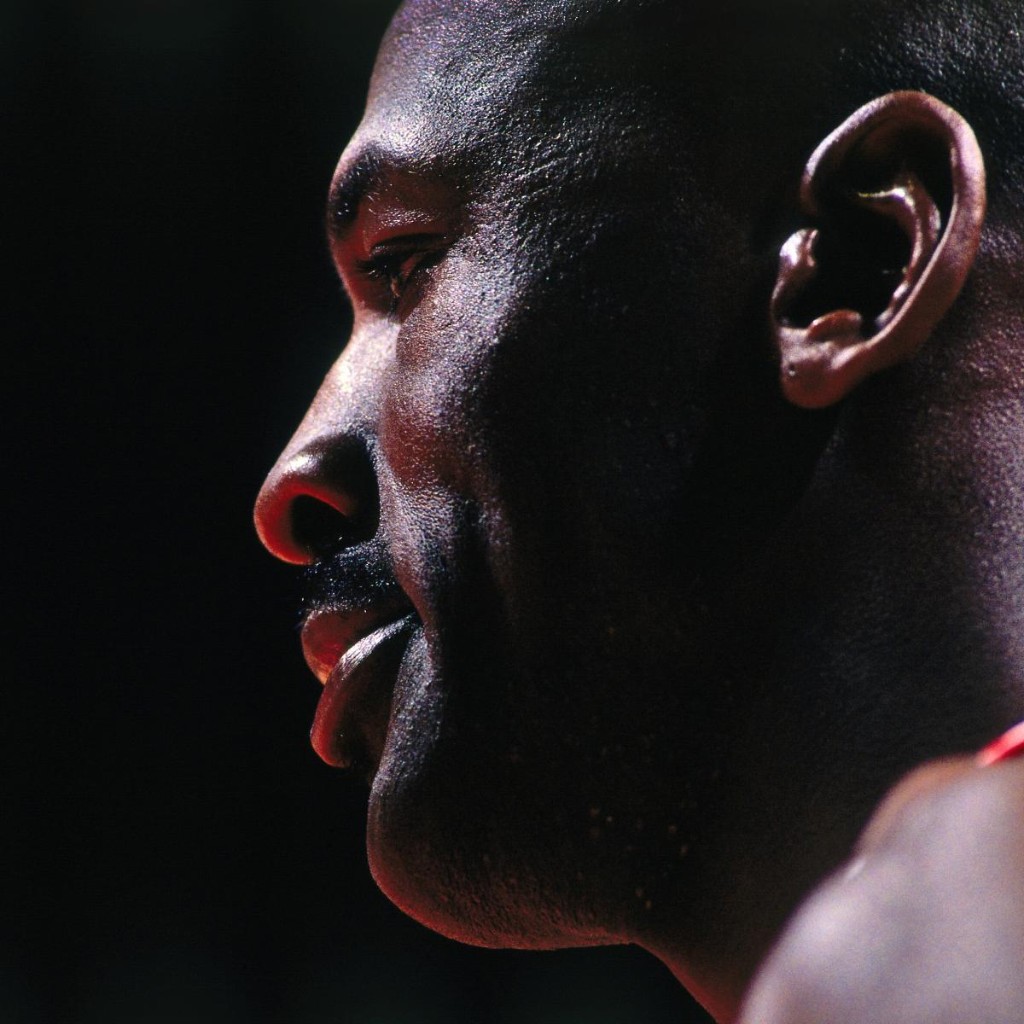 It's over. After weeks shared by a quarantined world, ESPN's documentary event The Last Dance wrapped up Sunday. And for the first time in the 10-part series, the focus was squarely on the actual last dance. The series called back to earlier seasons a bit, including the 1997 Finals, but the bulk of …

The final episodes of The Last Dance ended as expected: the Chicago Bulls won their sixth title in eight years, Michael Jordan hit the game-winning shot, and the team was dismantled by the front-office during the next off-season, never to compete together as a group again. Its final frames showed …

The Thrilling Conclusion of 'The Last Dance'