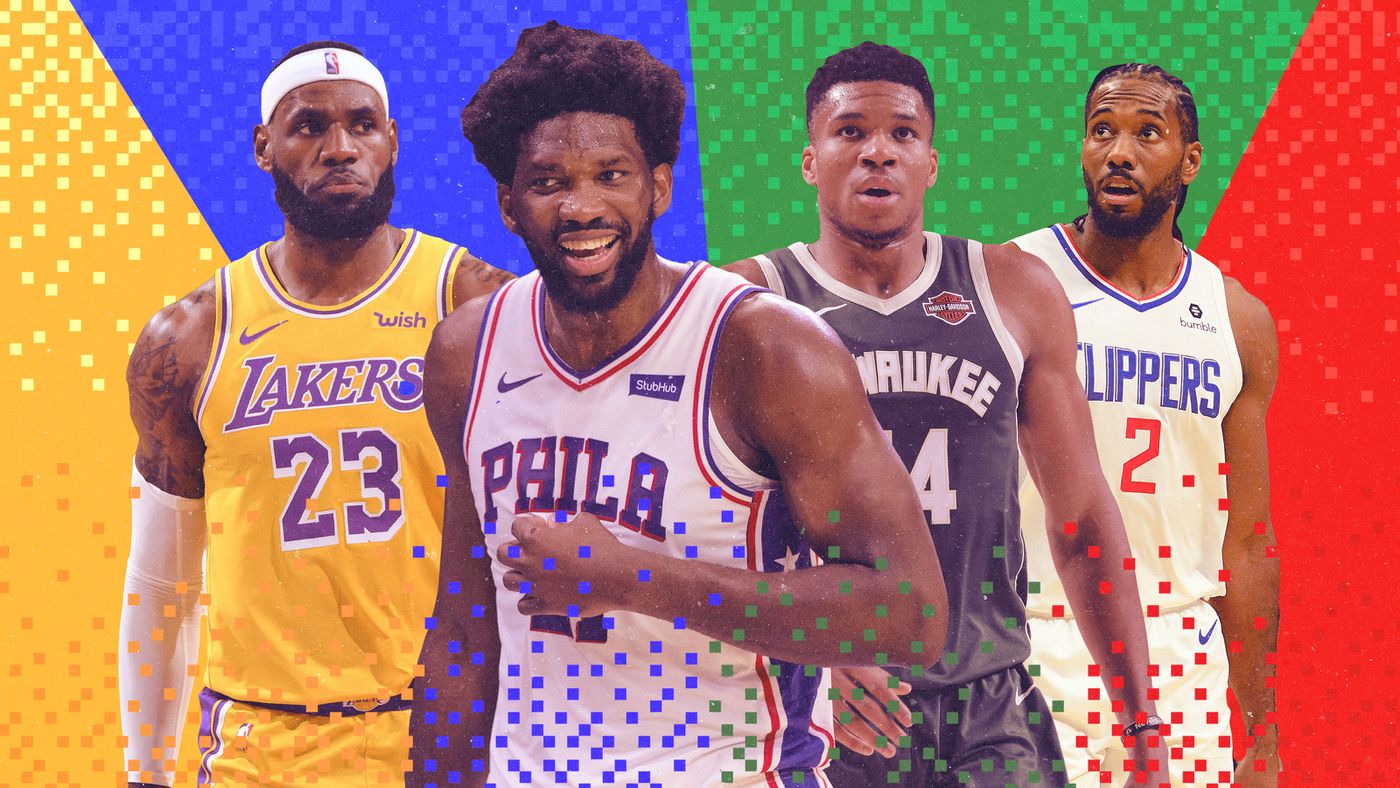 Basketball. Is. Back. I’m ranking all 30 teams and slotting them into tiers. In our four-part series, we’ve looked at teams eyeing the future, teams at … 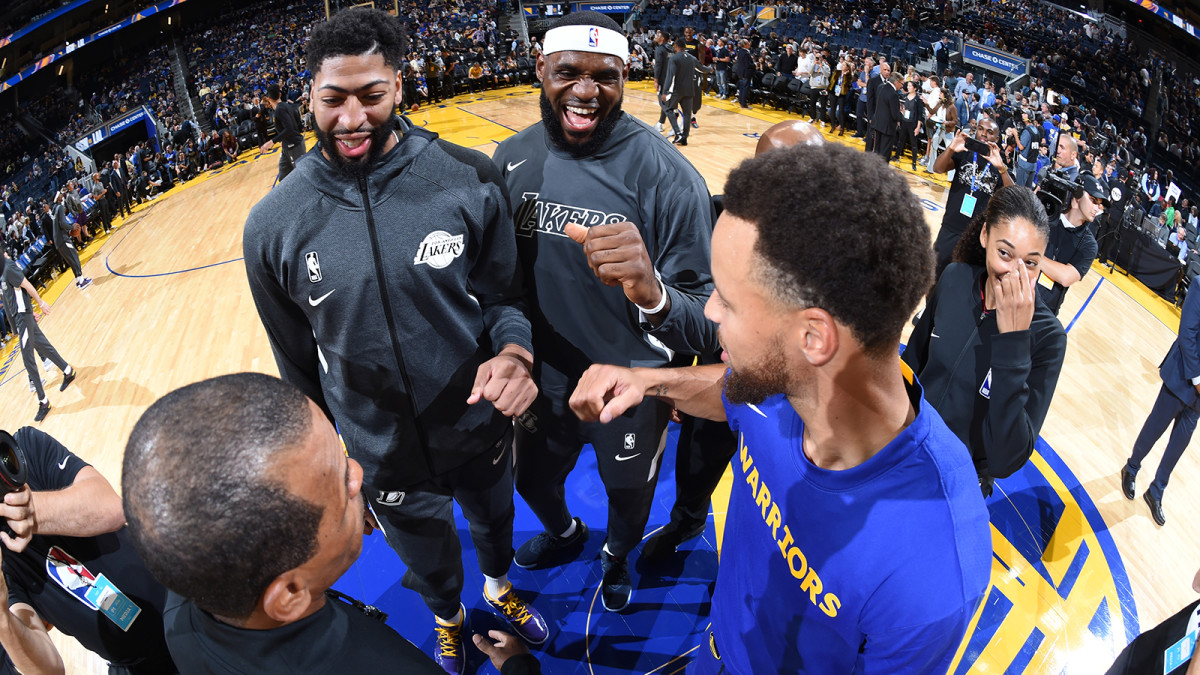 From the LeBron-AD partnership to Kawhi in LA to Stephen Curry's MVP campaign, here are 74 reasons to watch the NBA's 74th season (as if you needed … 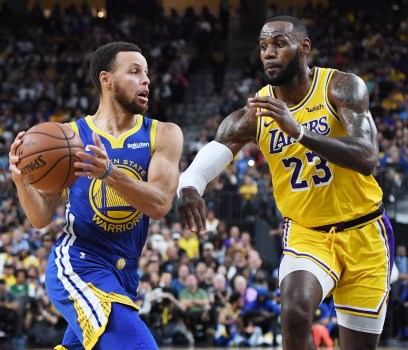 The NBA’s Western Conference contains an otherworldly concoction of star players, fundamentally-sound teams sprinkled with a crop of potential … For the most part, Kawhi Leonard’s career highlights are easy to pick out. There was his playoff-best 45 points for the Toronto Raptors in the opener of a second-round series with Philadelphia last season. There was his 41 points and the game-winning shot at the buzzer in Game 7 of that series. And …

LOS ANGELES — The NBA will launch its new season Tuesday while at odds with its biggest foreign partner and without its brightest young star, a nightmare one-two blow. As if the steady drumbeat to the body delivered by an ongoing feud with China wasn’t enough, the league took a clean jab to the … 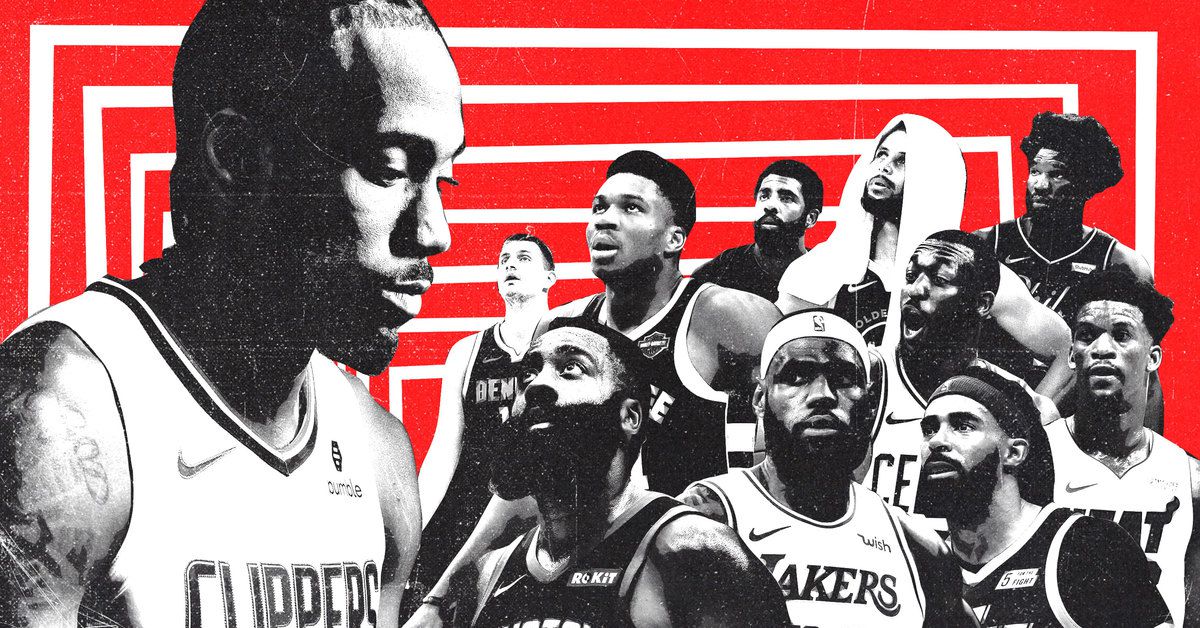 Tonight, the Los Angeles Clippers, the most losingest franchise in NBA history, will take to their (nominal) home court of Staples Center against the …

I get asked all the time now to explain the feeling. What’s it feel like to win your first championship? It seems like a simple question to answer. … 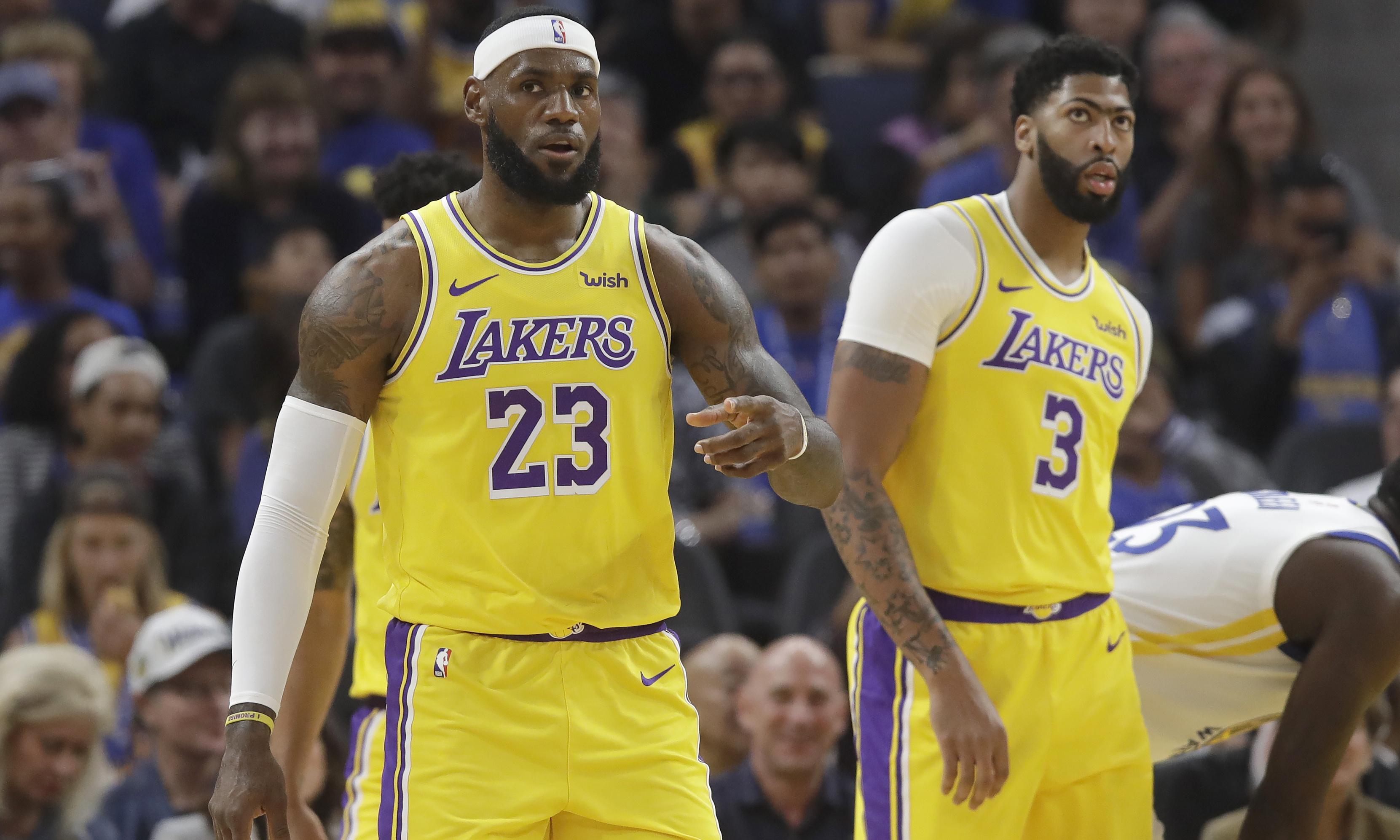 How things shake out in Los Angeles. The Lakers brought in LeBron James last season and still missed the postseason, so this time around they traded for Anthony Davis. They had hoped to add Kawhi Leonard and become the new Golden State Warriors. Then the Clippers not only added Leonard but Paul … 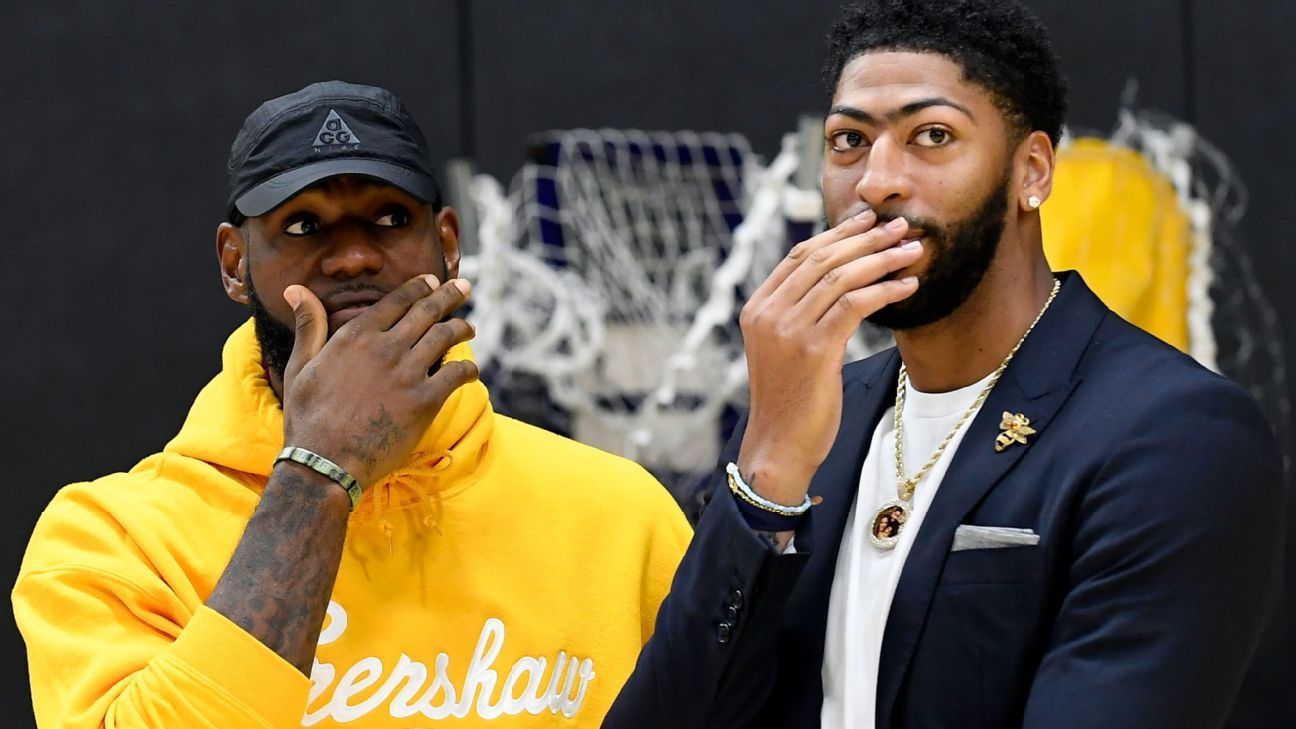 Kirk Goldsberry (@kirkgoldsberry) is a professor and an NBA analyst for ESPN. How wild was this NBA offseason? The LA Clippers are suddenly the title … 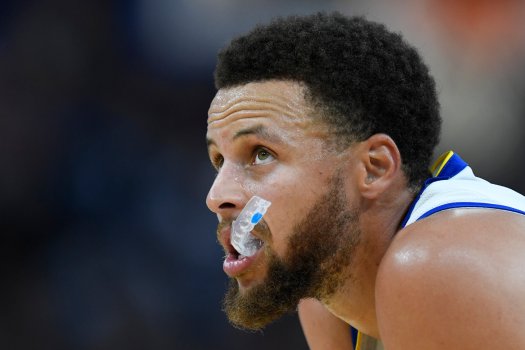 By The Sports Desk

Everything you need to follow the action in the Association.

The NBA Is Back