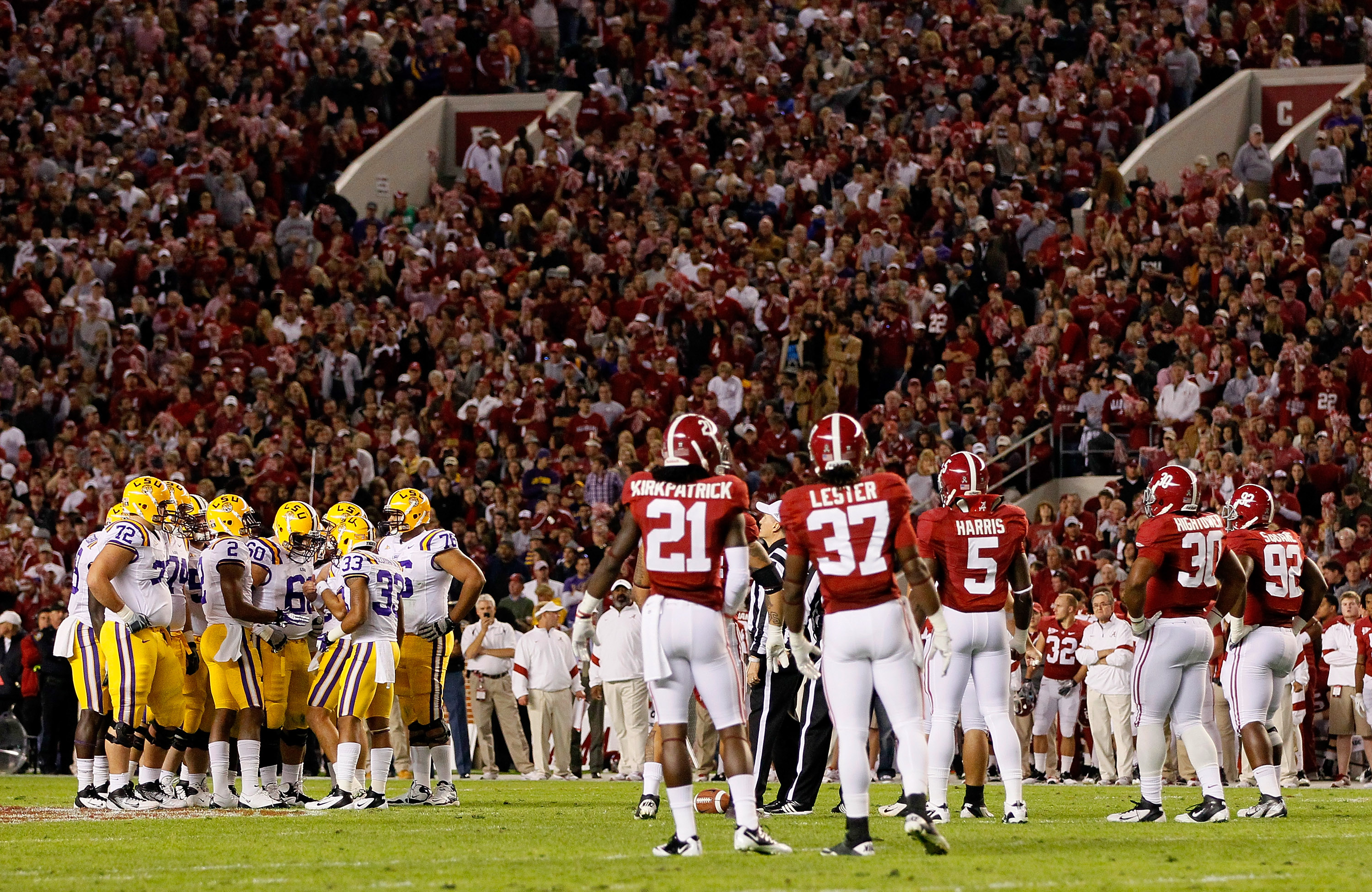 Nothing beats a "Game of the Century" in the regular season, and we finally get another chance to see one on Saturday when No. 1 LSU travels to No. 2 … 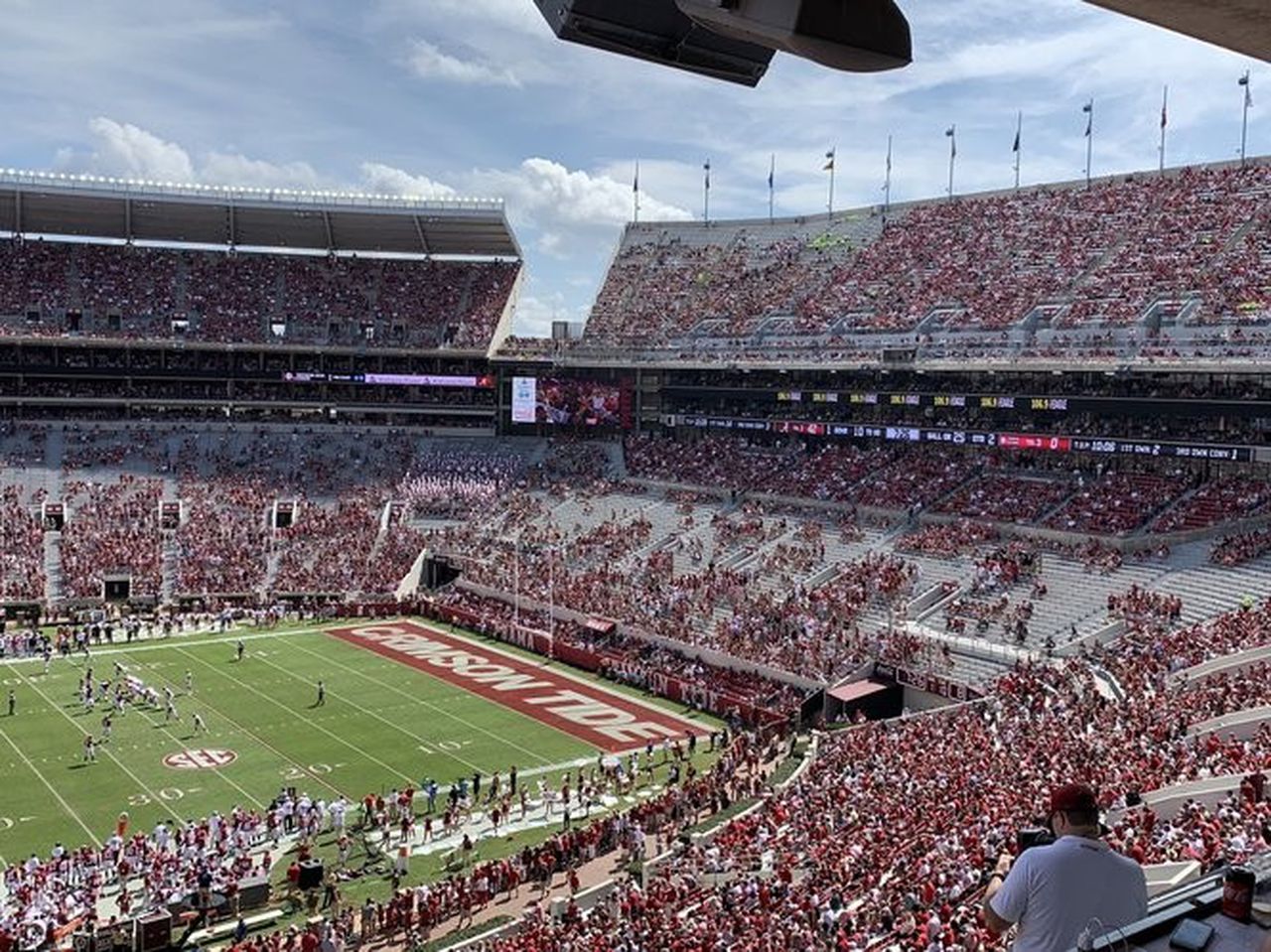 Alabama will not punish students who boo President Donald Trump at Saturday's game against LSU at Bryant-Denny Stadium. In a statement Wednesday afternoon, the university's Student Government Association said an earlier message that threatened to revoke seating at future games for "organizations … By Wednesday, after outcry on social media, both Rothfarb and the Alabama SGA had walked the statement back. “The SGA strongly affirms its belief in free speech and the rights of all students to express their opinions,” the SGA’s Wednesday statement read. Rothfarb, in a follow-up email published on … 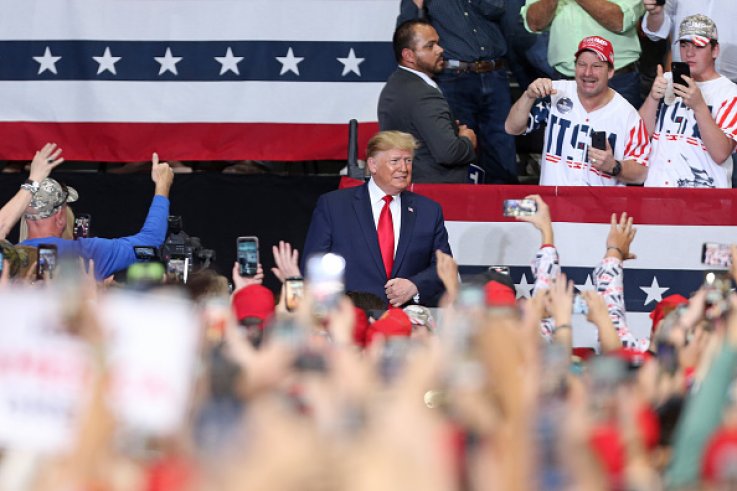 President Donald Trump announced earlier this week he would attend the LSU-Alabama game between the nation's top two college football teams. On … 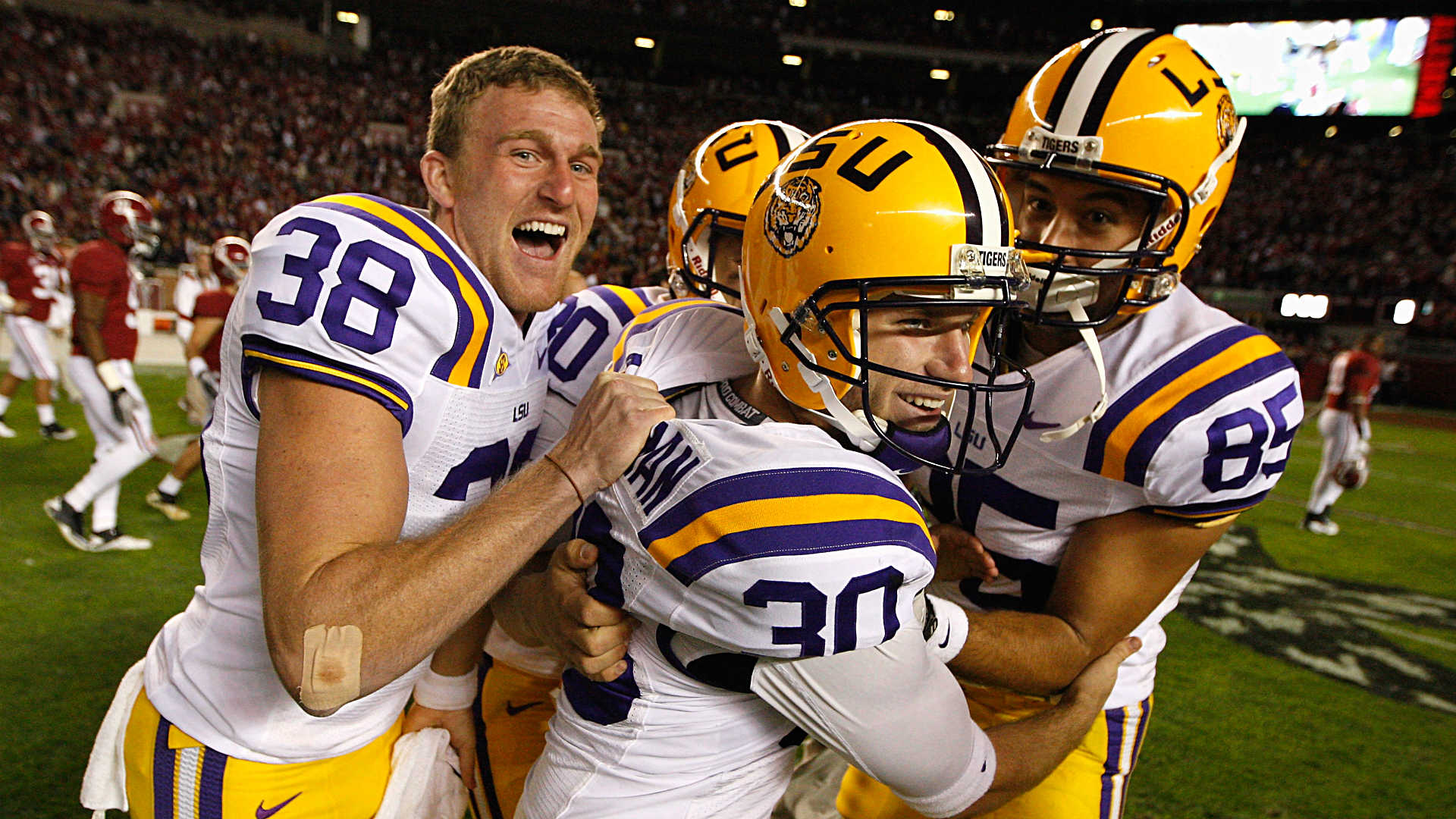 Would you rather watch a "Game of the Century" in college football or a Game 7 — in any other sport? It shouldn't be an argument. There's not a more … 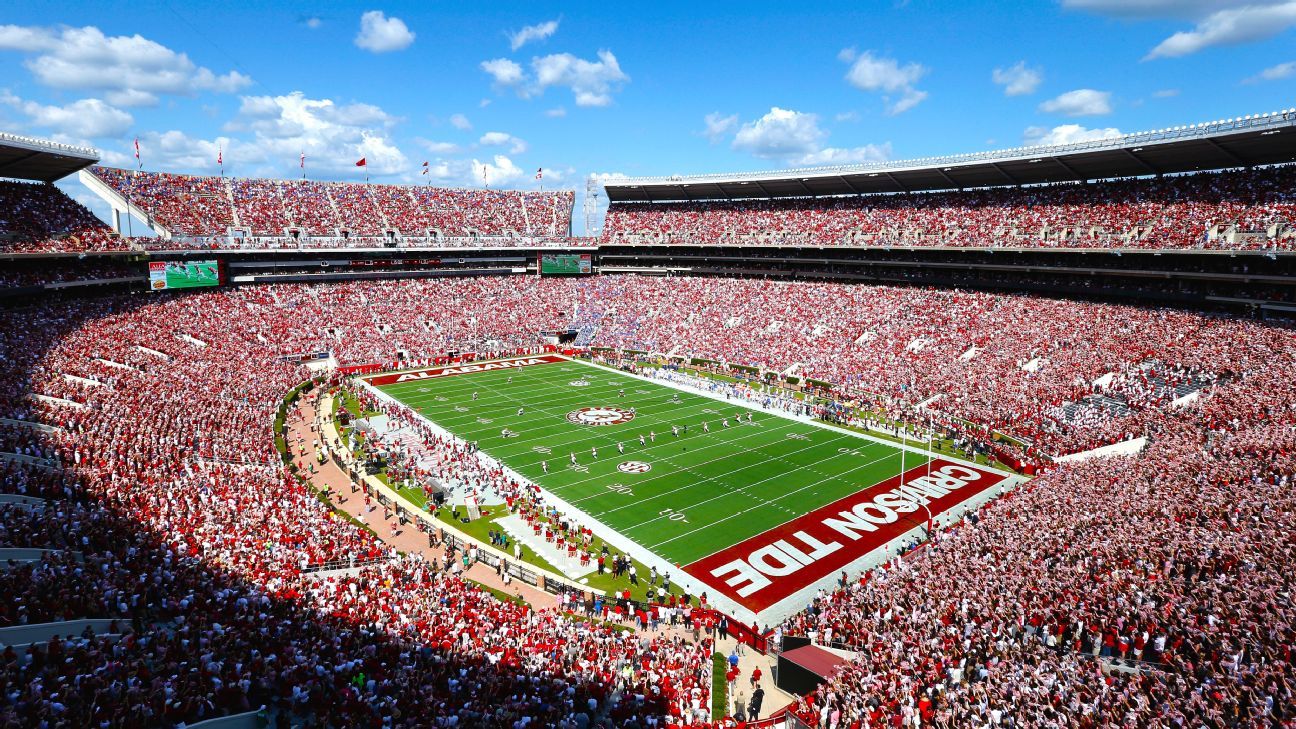 • College football reporter • Joined ESPN.com in 2007 • Graduate of the University of Tennessee TUSCALOOSA, Ala. -- Since his first season at Alabama in 2007 …

TUSCALOOSA, Ala. — When it comes to the status of injured quarterback Tua Tagovailoa, confidence is riding high around the Alabama athletic complex with each day heading into Saturday’s rivalry game against No. 2 LSU. Crimson Tide head coach Nick Saban told ESPN.com on Wednesday that "there's a good … 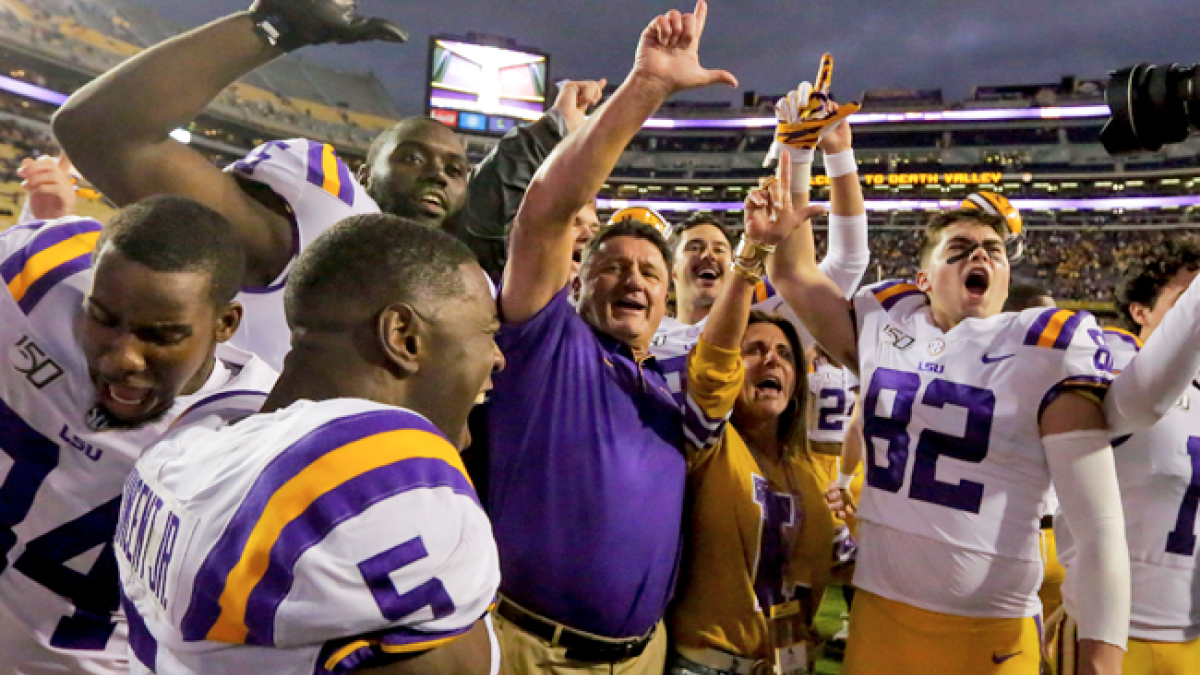 It may have been the most forthcoming Ed Orgeron has been in an open media session. During an enlightening 26-minute press conference Monday, we … 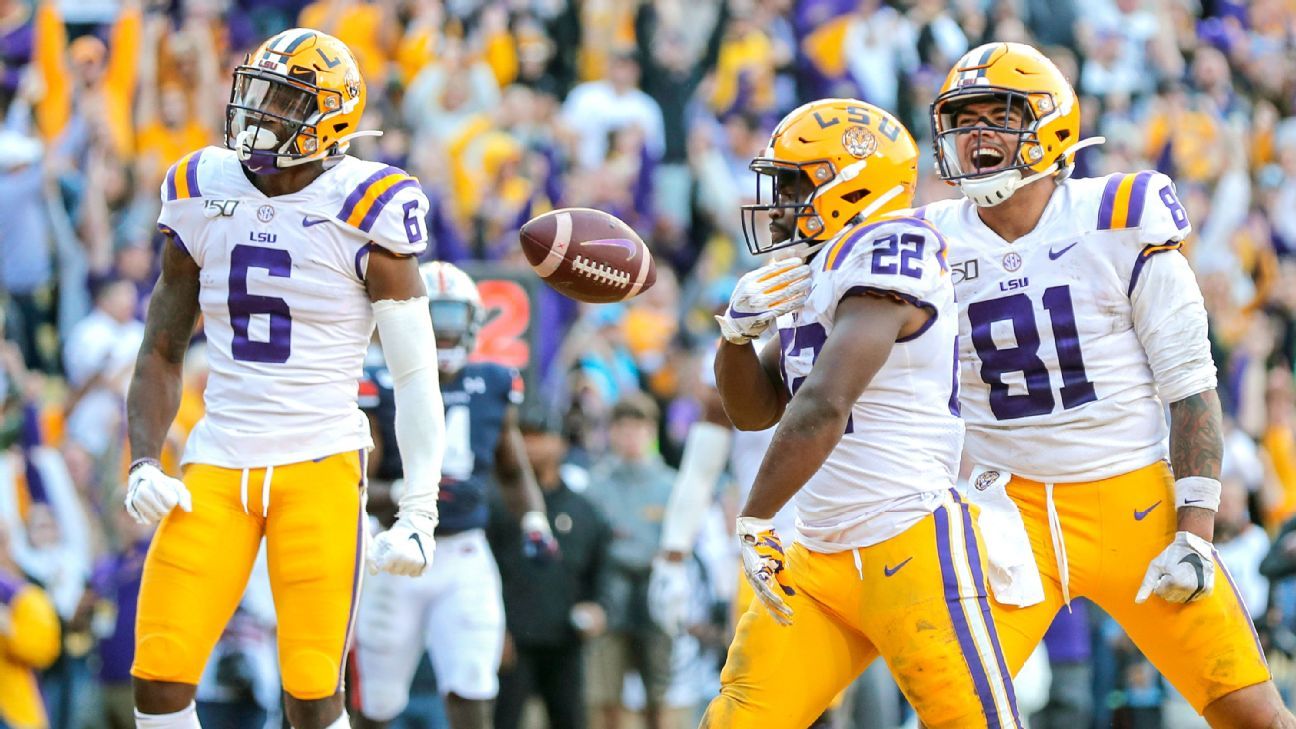 • Senior writer for ESPN The Magazine and ESPN.com • 2-time Sports Emmy winner • 2010, 2014 NMPA Writer of the Year Life on this planet is filled with so many …

The Game of the Century, Again