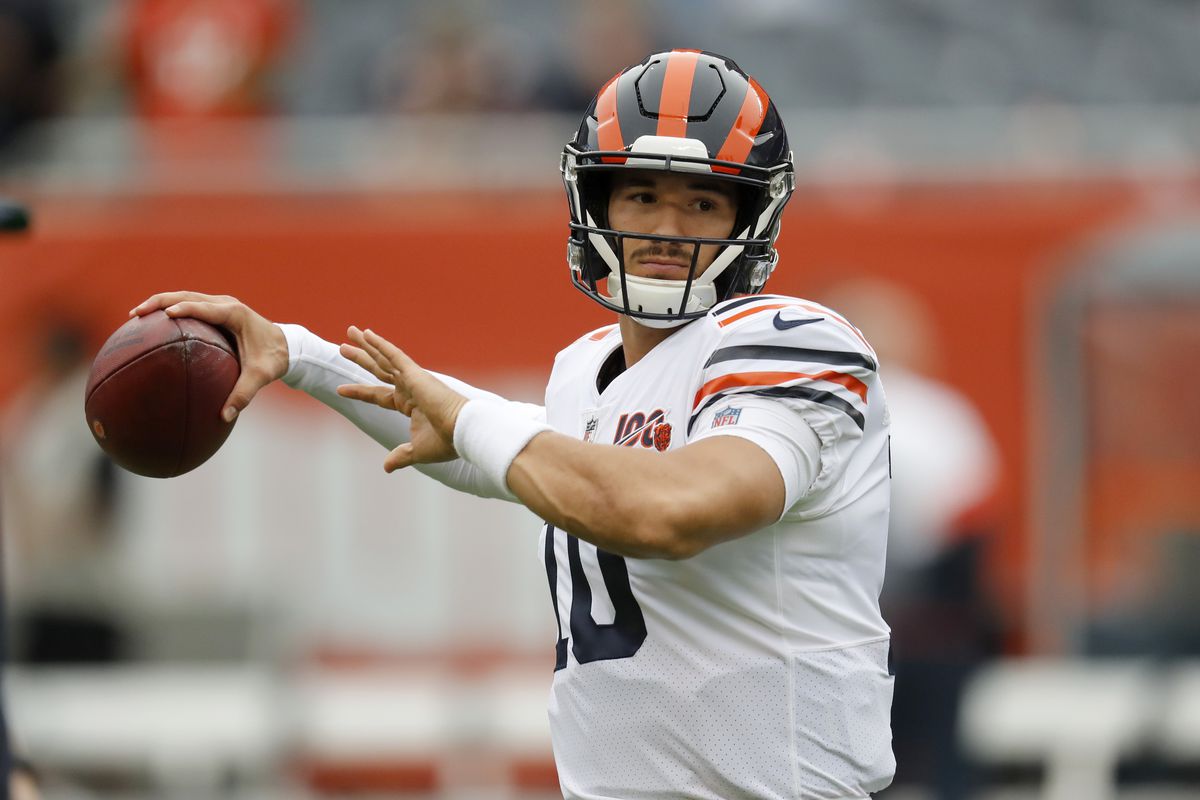 The good: The Bears actually have a decent shot at the playoffs if they can sweep their final four games. This is their last chance to turn it up a … In a battle of two teams that have underwhelmed after making the playoffs last year, the Dallas Cowboys (6-6) travel to Soldier Field to take on the … 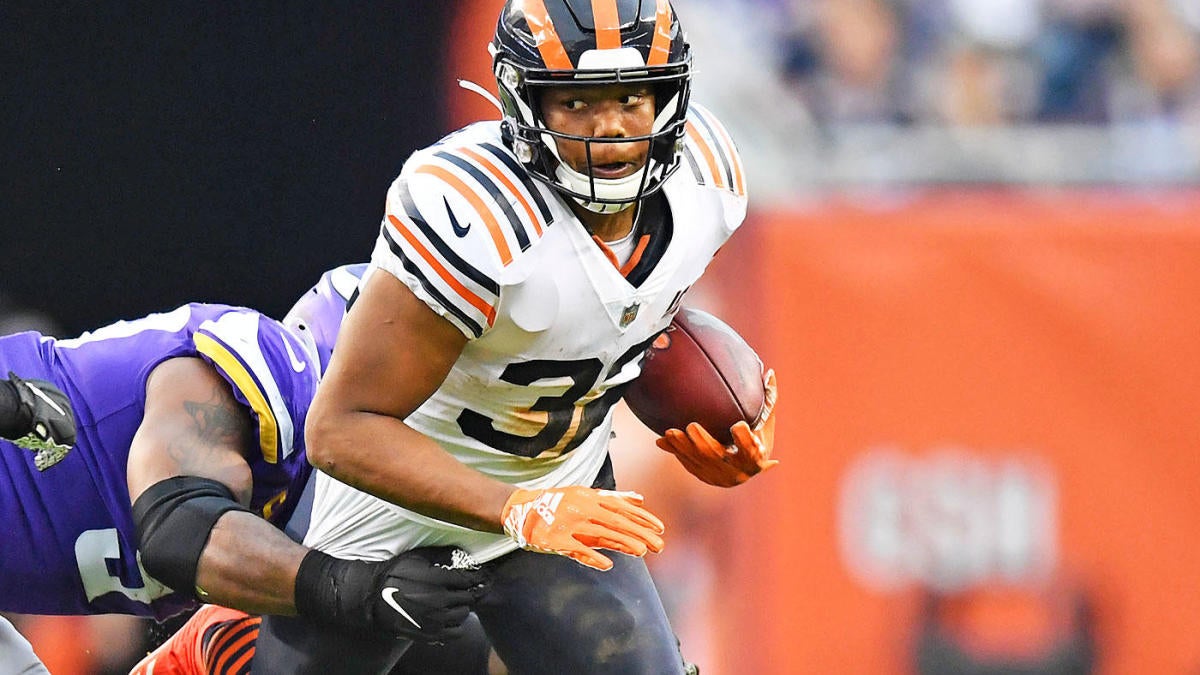 The Bears will try to maintain momentum when Chicago hosts the Dallas Cowboys on Thursday Night Football. It's the first game of the Week 14 NFL …

FRISCO, Texas — When Kris Richard watches the film from just before halftime of the Dallas Cowboys’ Thanksgiving loss to the Buffalo Bills, Josh Allen’s physicality stands out. Seven seconds elapse from the Buffalo quarterback recovering a fumbled snap on fourth-and-1 to when he dives over the line … 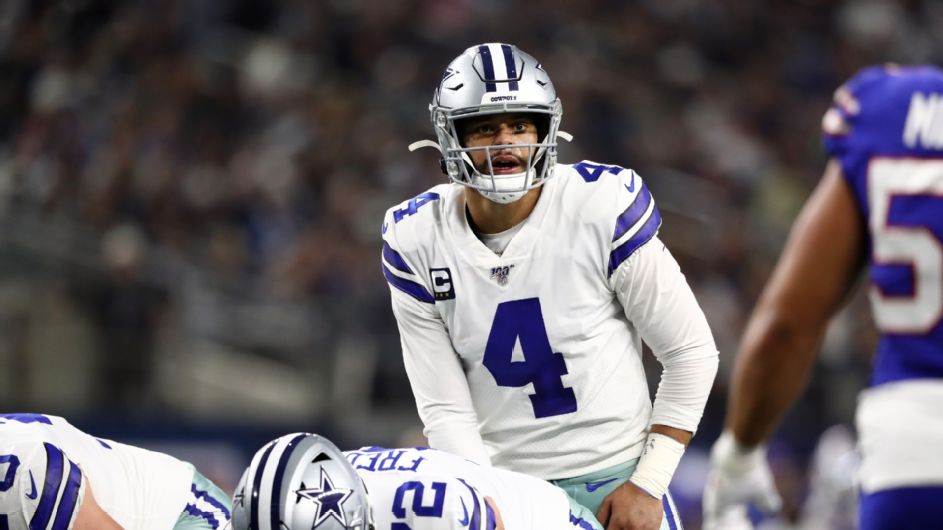 • Covered NFL since 1997, Cowboys since 2003 • Previously covered Bengals and Dolphins • Lives in Dallas area with his wife and two children Center Travis … 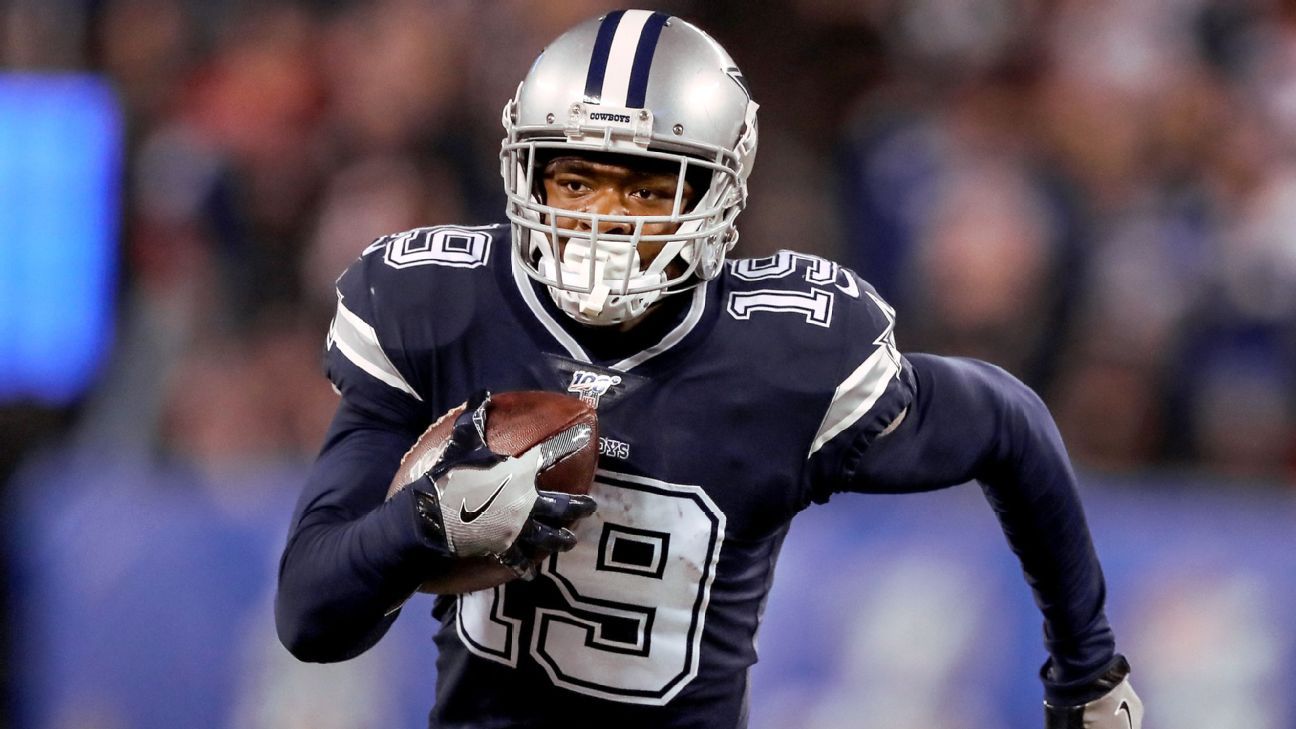 Dickerson covers the Chicago Bears for ESPN's NFL Nation. He is the co-host of "Dickerson & Hood" on the ESPN Radio national network, and is heard in …

FRISCO, Texas — Amari Cooper is aware of the discrepancy. The Dallas Cowboys receiver knows he’s averaging more than 3.5 times as many receiving yards in home games as he is on the road this season. Ask him about it, and he’ll break down the reason by game and statistical category. “I feel like if the …