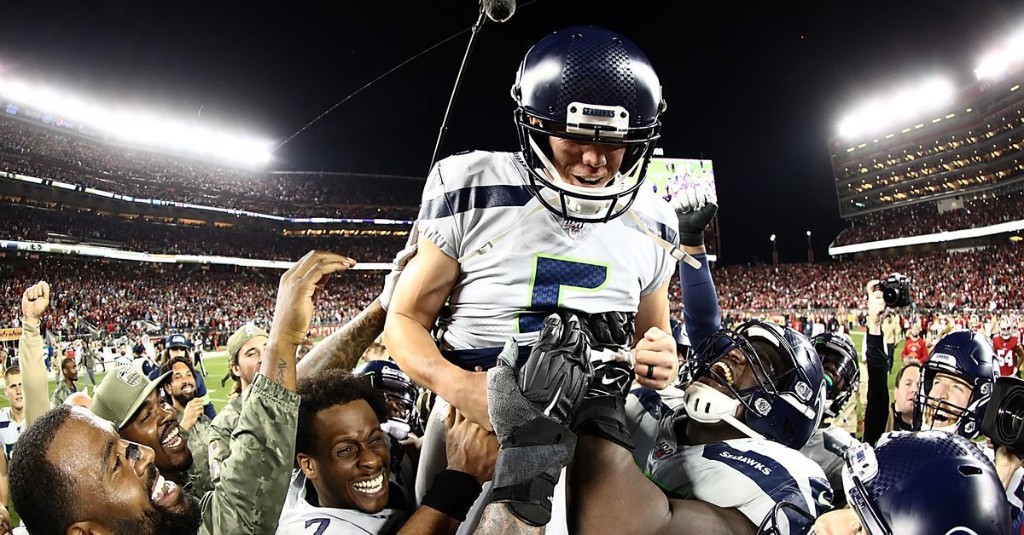 There are games where the expectations are high and then there are others that give you a contact high. Seahawks-49ers was both. Two days after … 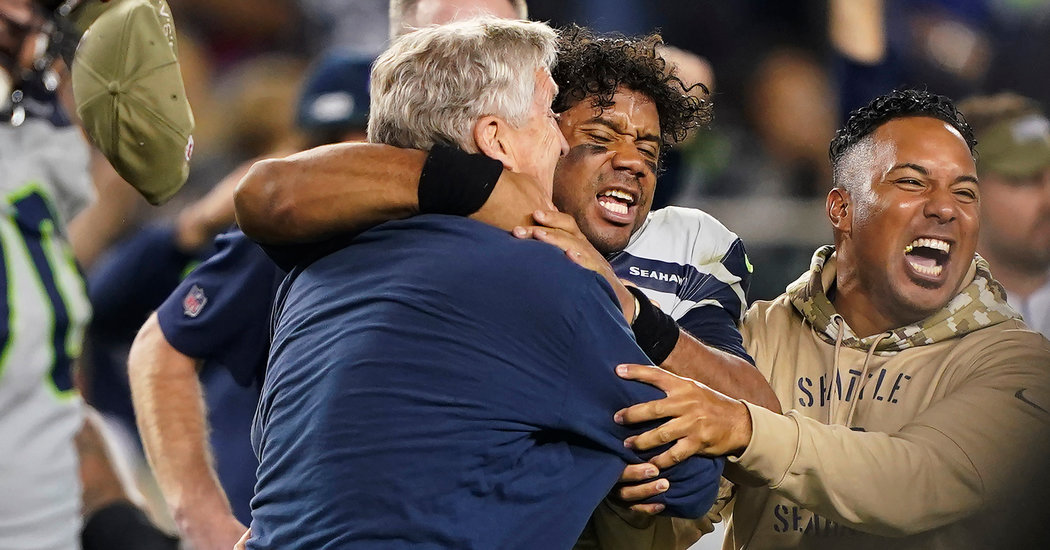 Correction: November 12, 2019 This article has been revised to reflect the following correction: An earlier version of this article misspelled the surname of the 49ers' kicker. He is Chase McLaughlin,... 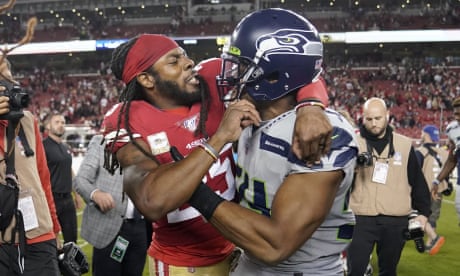 Monday night’s instant classic between the San Francisco 49ers and Seattle Seahawks hearkened back to the days of the storied 2011-14 rivalry between these two NFC juggernauts. Tough battles. An electric... 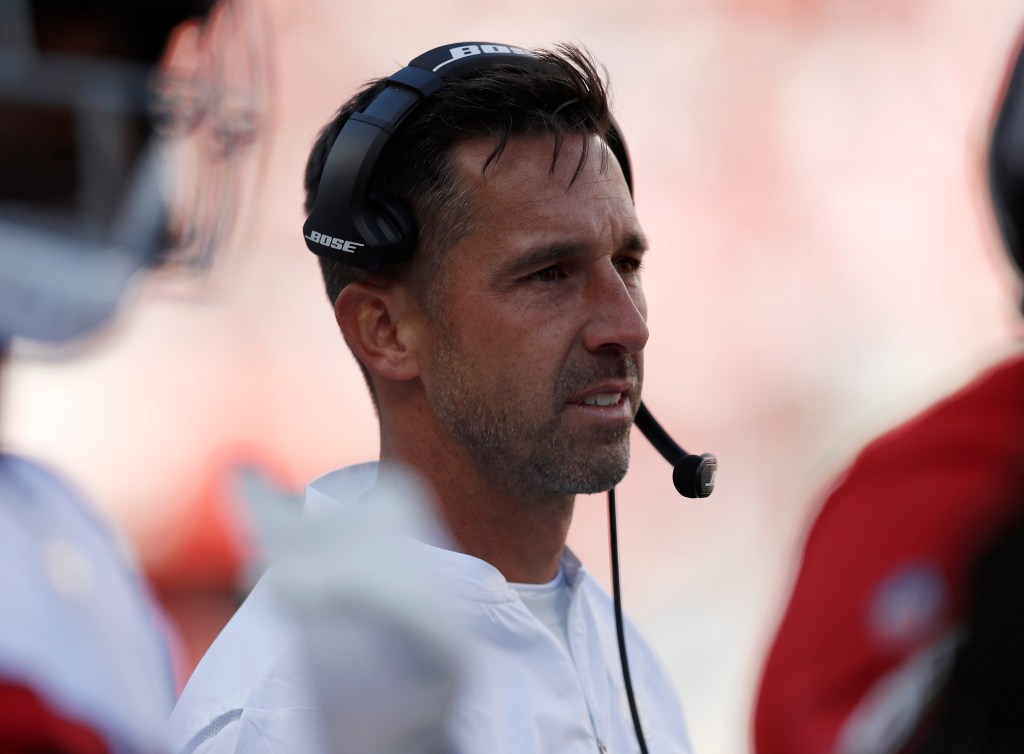 SANTA CLARA — The 49ers had the ball on their own 20-yard line with 1:50 remaining in a sudden-death overtime period. A field goal would have won them … 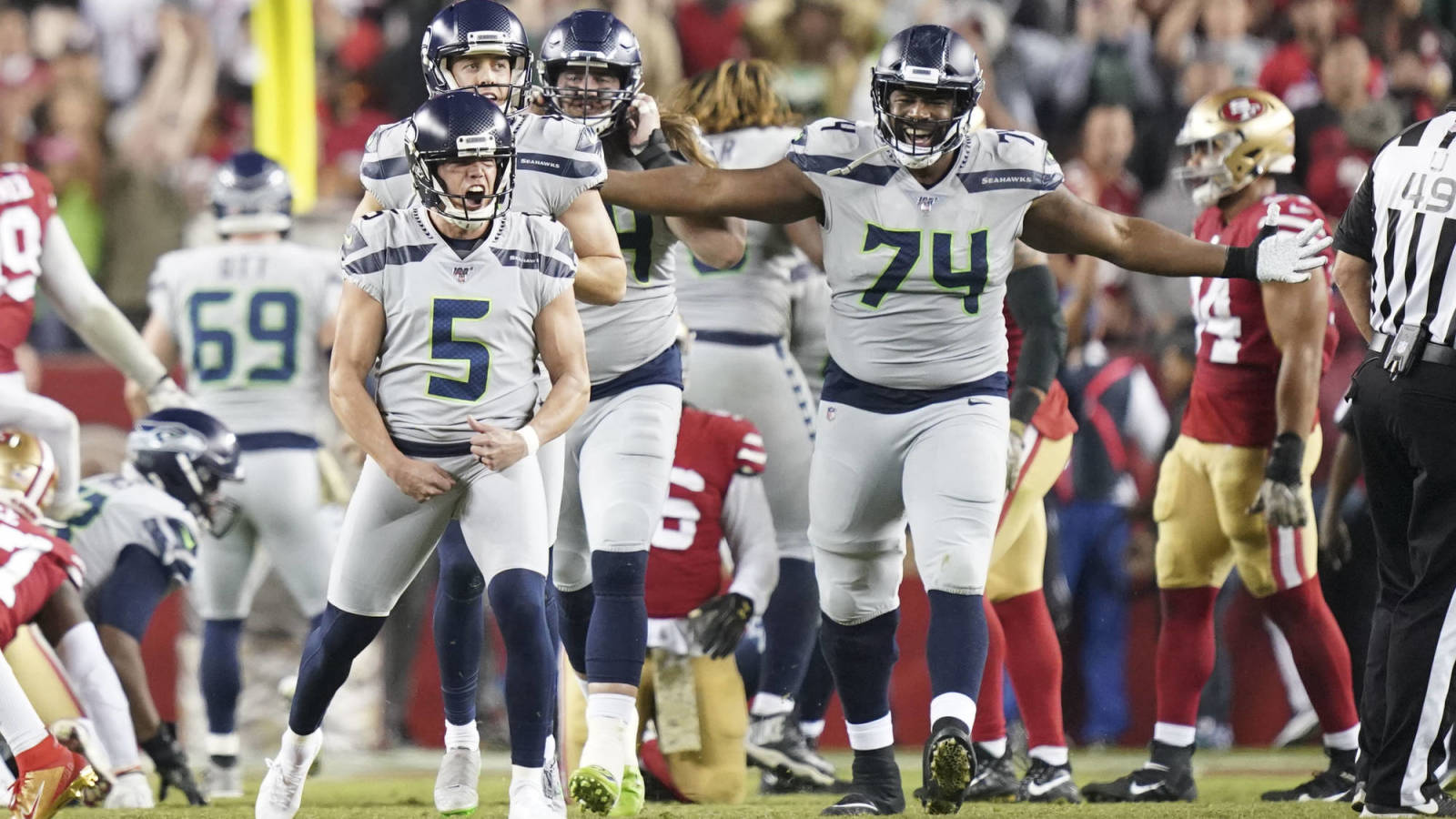 The San Francisco 49ers hosted the Seattle Seahawks at Levi’s Stadium to cap off a wild NFL Week 10 on "Monday Night Football." All I can really say … 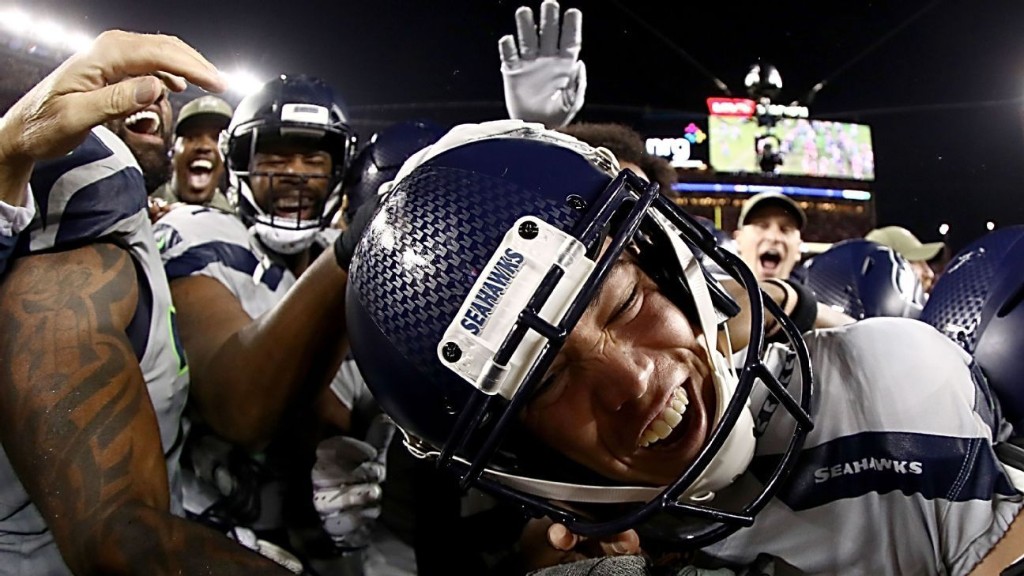 The Seattle Seahawks outlasted the San Francisco 49ers 27-24 on Monday Night Football in what might not just be the game of the year in the NFC West, … 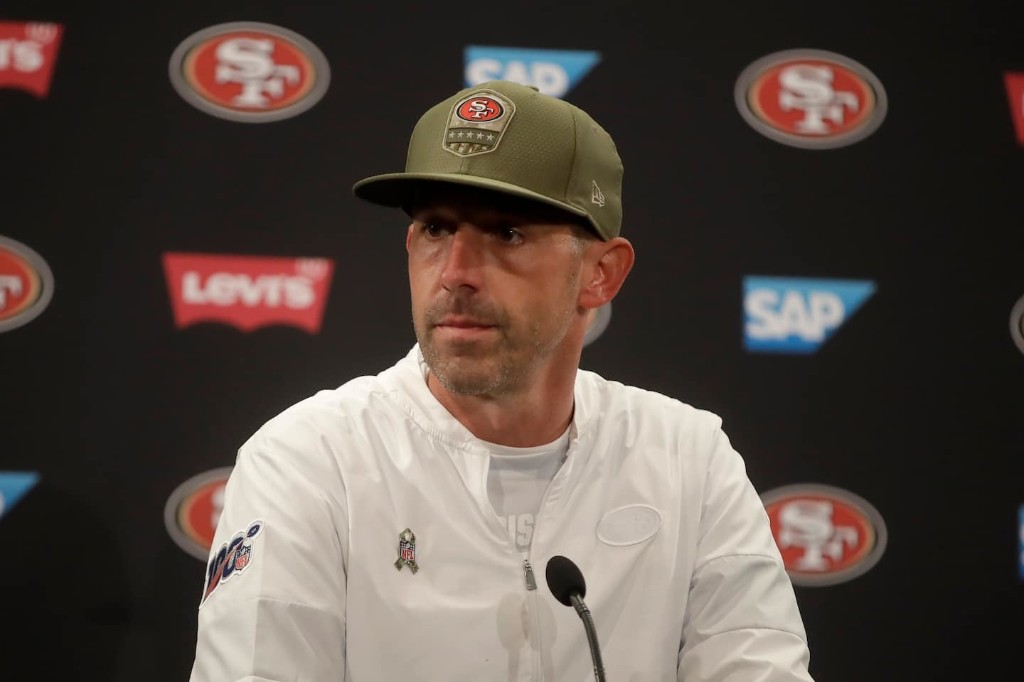 The loopy epic Monday night between the San Francisco 49ers and Seattle Seahawks wasn’t a playoff game, but it sure felt that way. With 10 weeks down and the stretch run here, more and more games are to...

Seahawks Down 49ers in OT Thriller