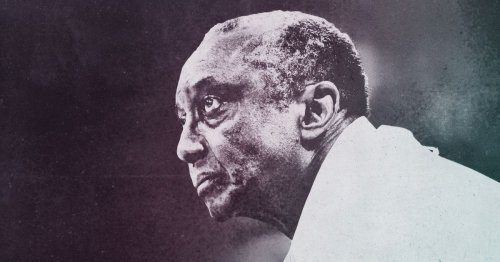 The last time I talked to John Chaney was in the autumn of 2019. He spoke to me from his home in Philadelphia. I mean, where else would it have been? …

For decades Beulah Brokenborough lived in an old house in West Philadelphia, an angel of a woman surrounded by the blight and crime and desperation … 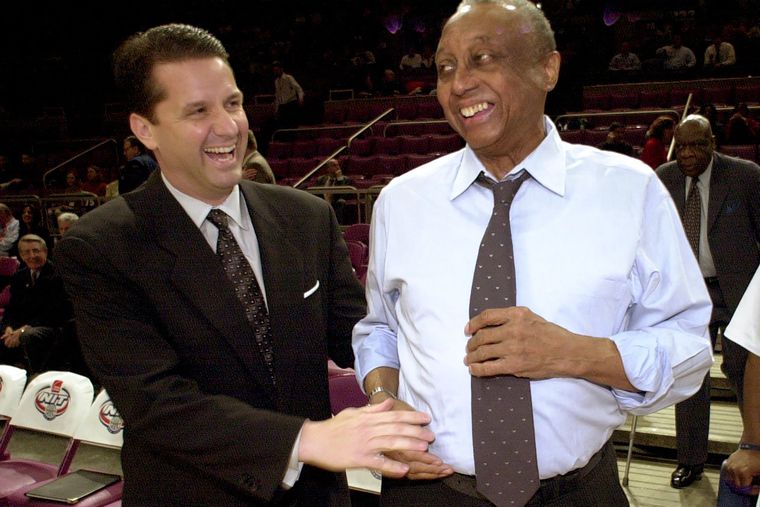 I came to Philadelphia in 1995, just a farm boy with a fancy diploma. Within a year of my arrival, I met both Michael Jordan and John Chaney. Jordan … 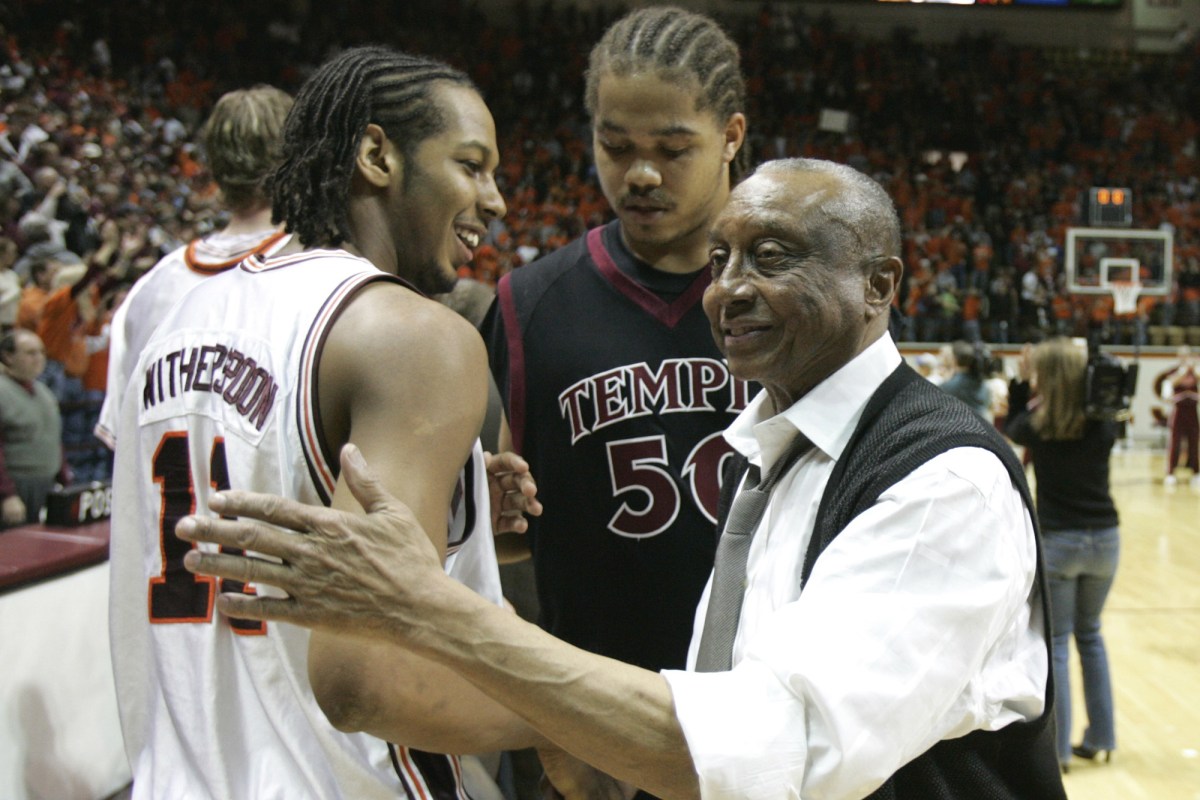 At some point, early in a career, no matter the career, we are asked to do something that pushes us out of our comfort zone. It’s then when we … 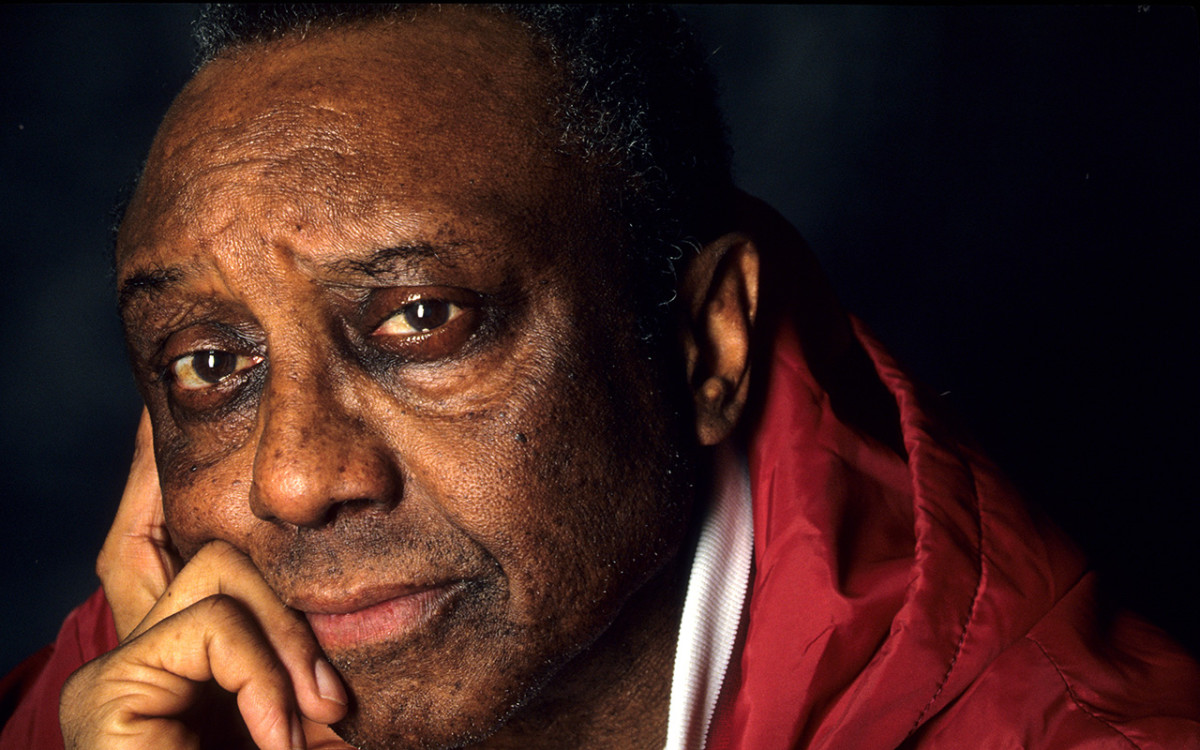 If there was a Mount Rushmore of Chester County coaches, John Chaney would be front and center. He earned national acclaim as the head basketball … 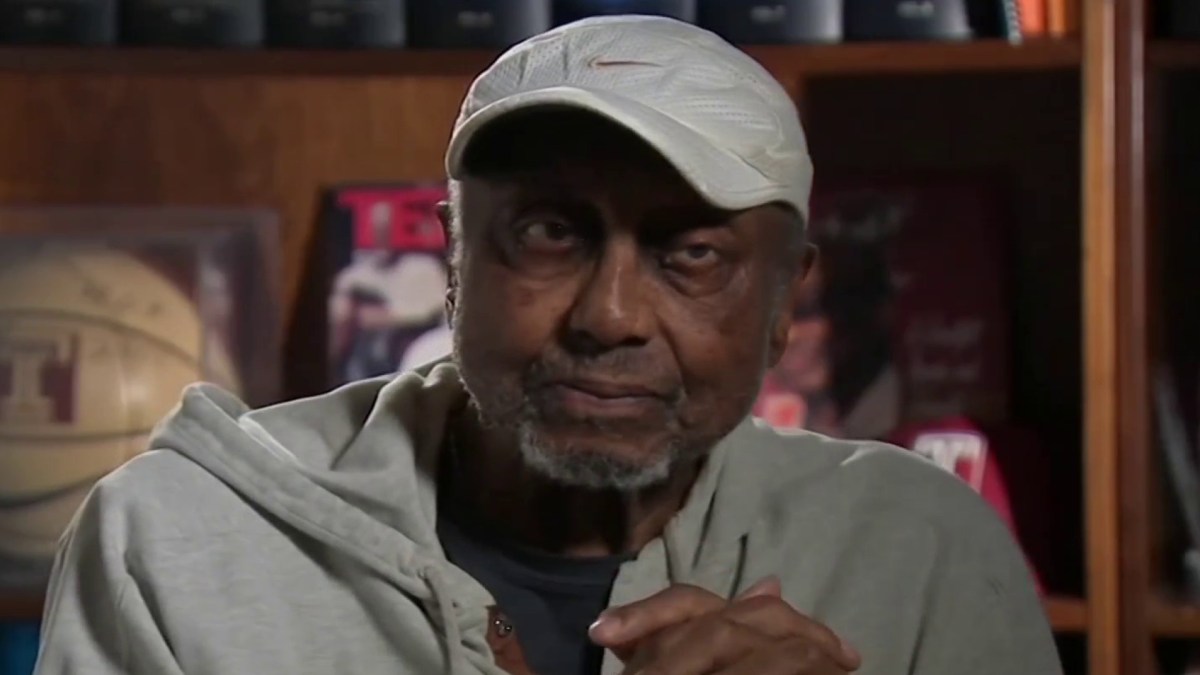 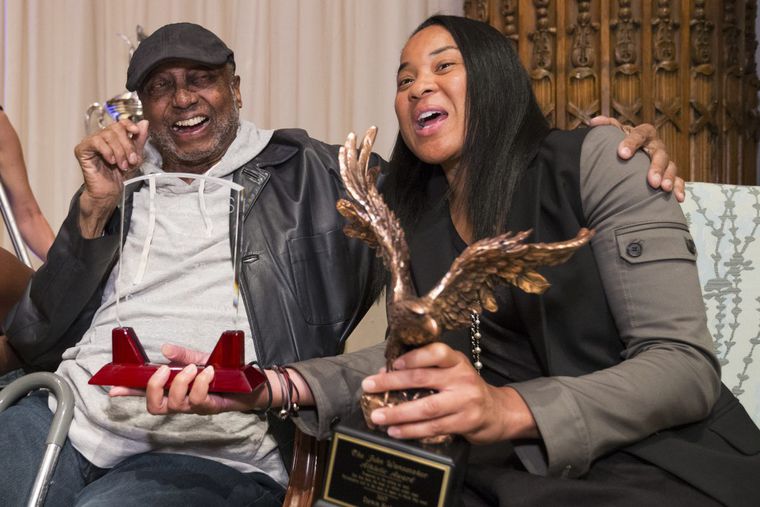 There are no sports to watch, no NBA playoffs that would usually take John Chaney deep into the night, so he’s got a friend trying to get him tapes … 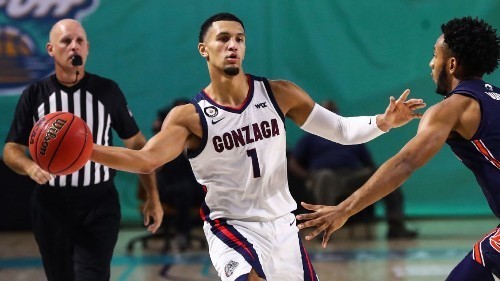 News and analysis from a season filled with uncertainty and with hope that March Madness will return.