BALTIMORE — Earl Thomas slipped the word in casually at first, describing the play of Baltimore Ravens quarterback Lamar Jackson as "MVP-type." Then he said the defense wanted to force turnovers Sunday... 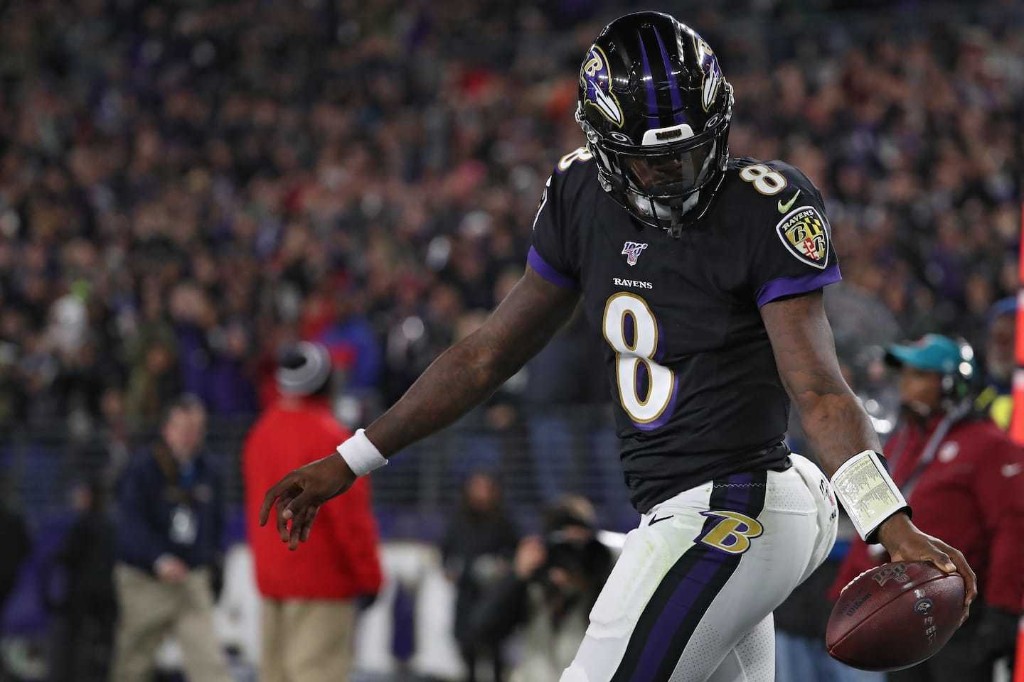 BALTIMORE — A half-dozen coaches of the New England Patriots stood Sunday night near midfield at M&T Bank Stadium, their backs to their own team, gazing at their opponents. In the final moments of warmups... BALTIMORE — So, in two hours and 59 minutes Sunday night, the NFL landscape changed. No longer is there one team on Mount Olympus and then eight or … 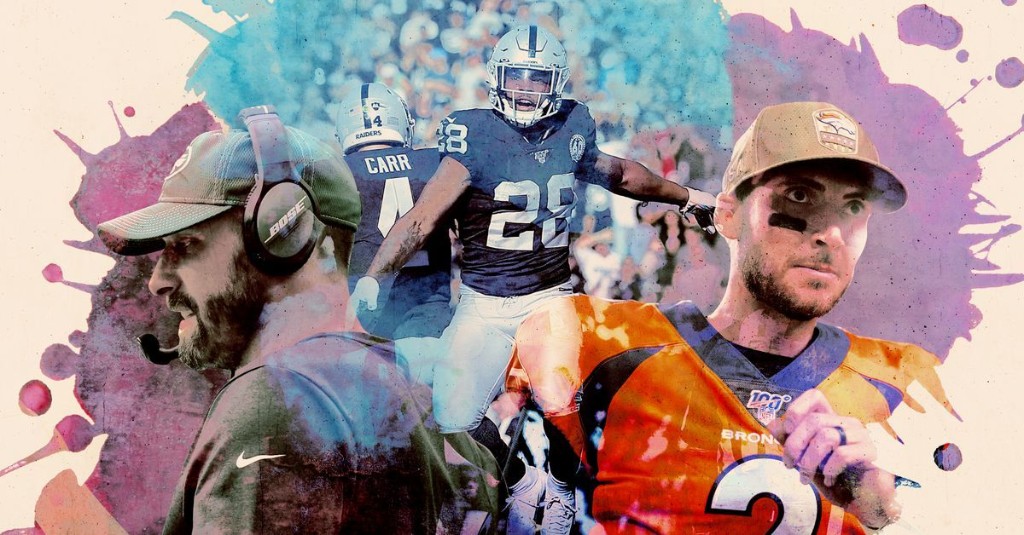 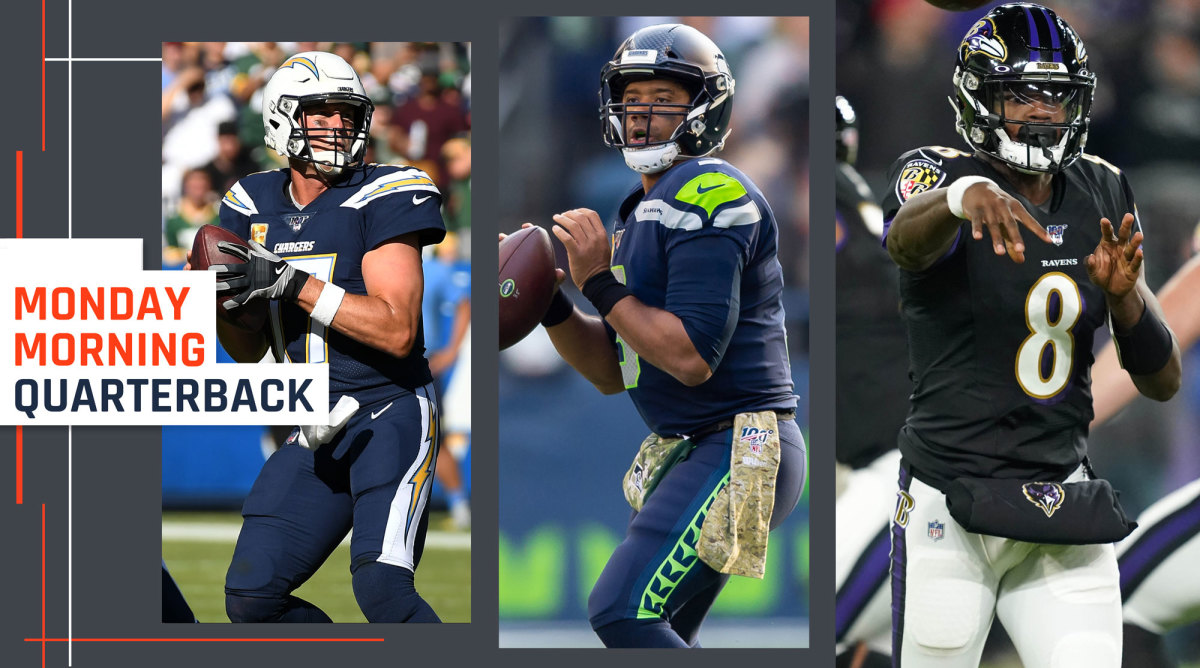 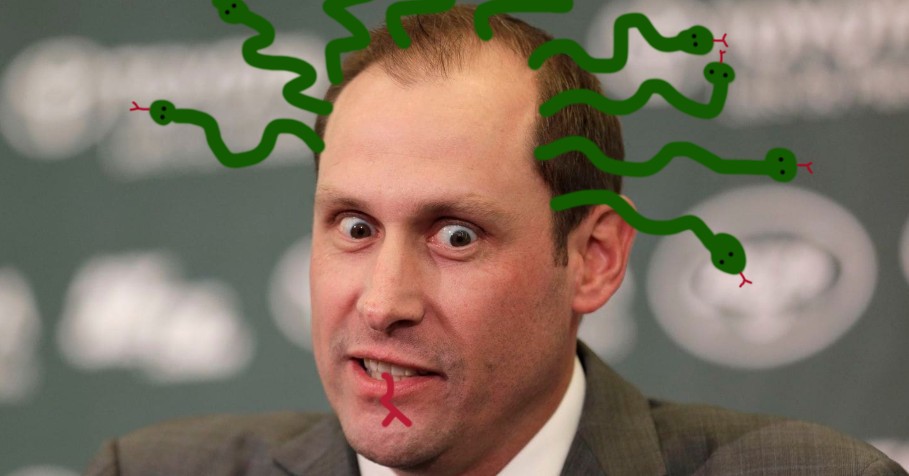 You know how some scary movies include a scene where someone stares at an incomprehensible horror and their eyes start to bleed? Then they turn, screaming to the rest of their party, before collapsing... 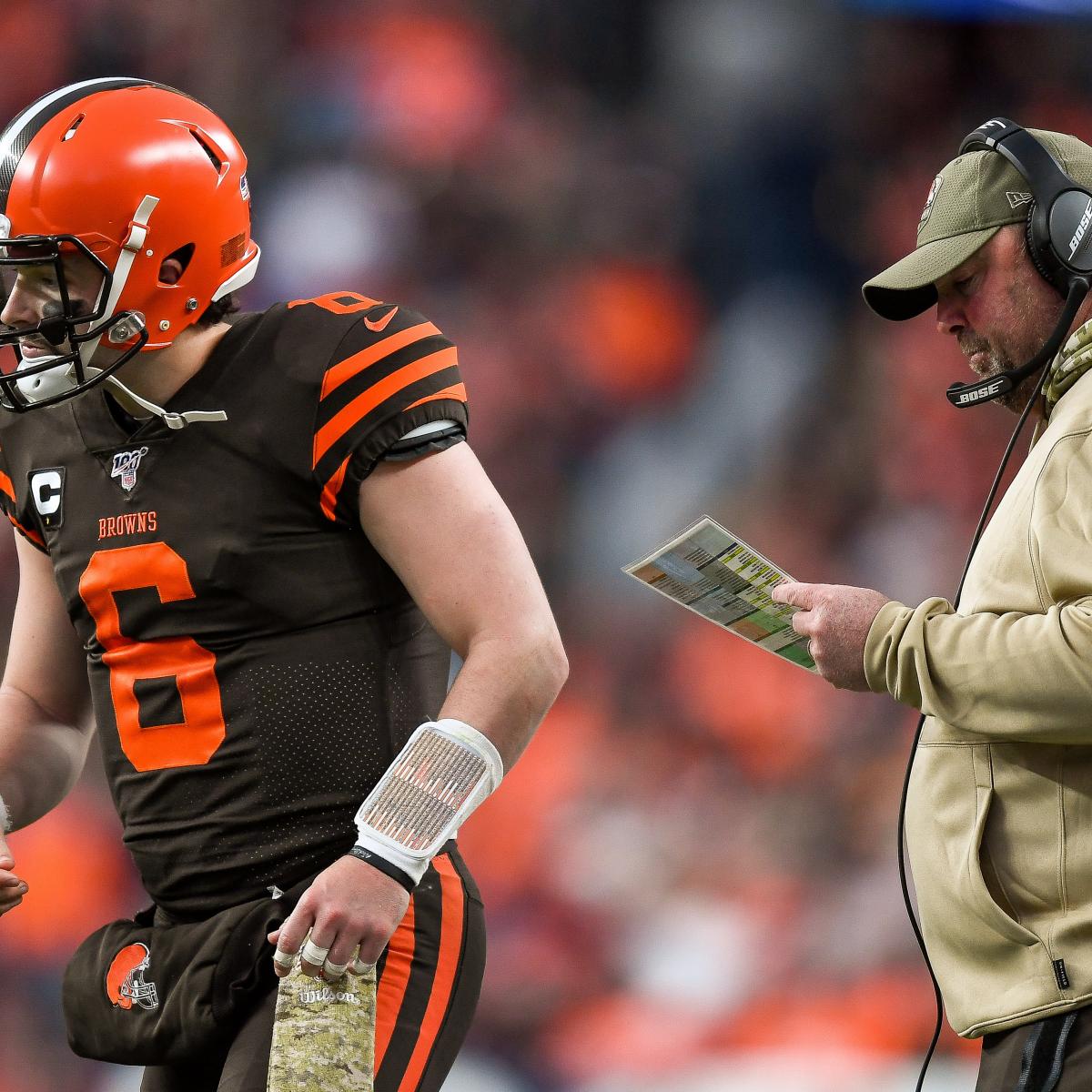 There wasn't a more hyped team in the NFL this offseason than the Cleveland Browns, who added a number of big-name veterans to a young core that went 7-8-1 a year ago. The Browns were labeled a playoff... 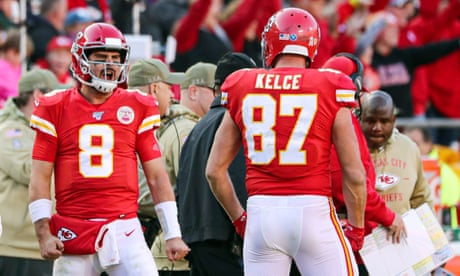 Kansas City have done pretty well without Patrick Mahomes at the helm. The rest of the league should worry when he returns When the Kansas City Chiefs approached Matt Moore about taking over as their quarterback... 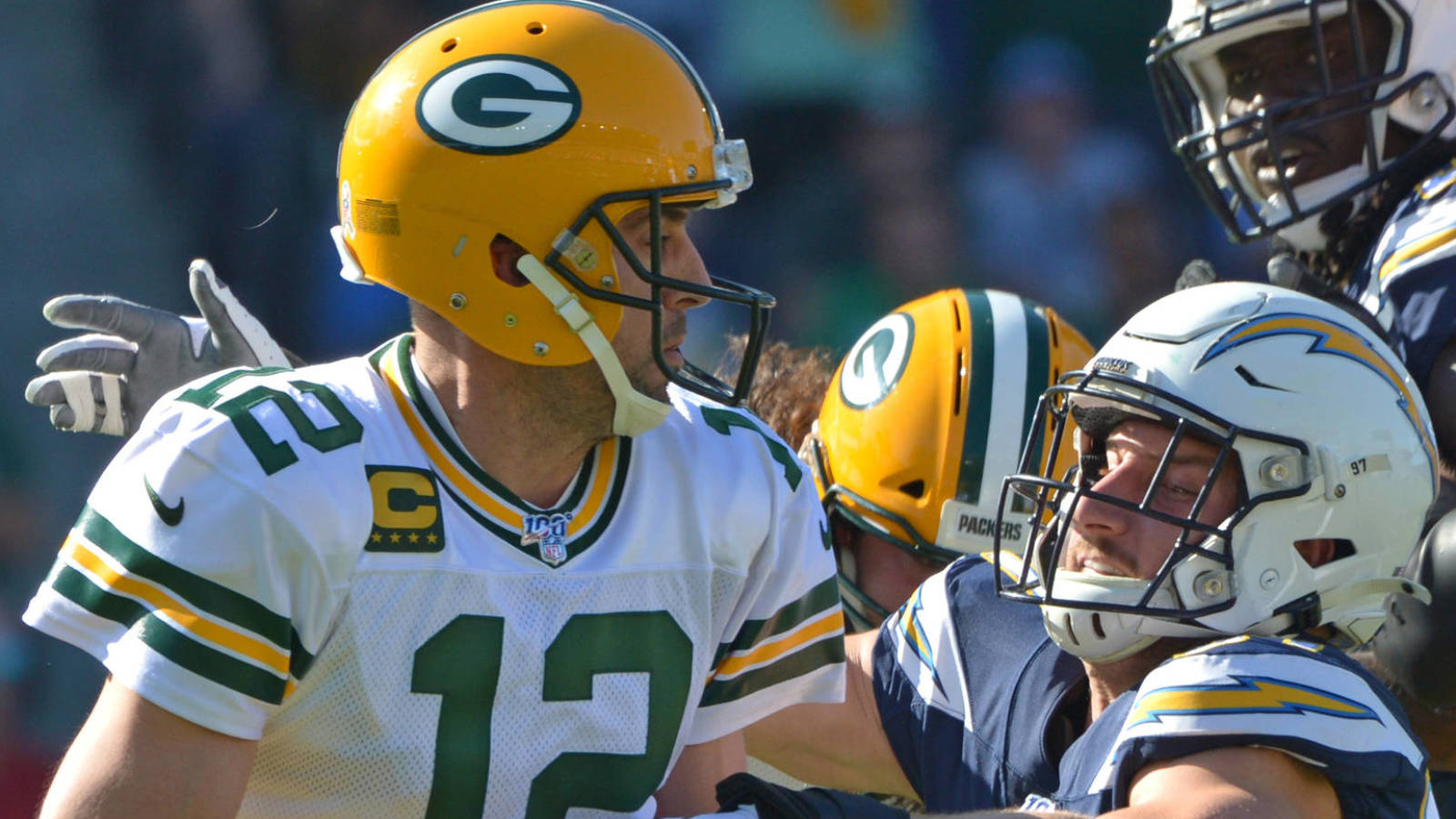 We’re officially more than halfway through the NFL season, and it’s becoming quite clear who has a chance to compete in the playoffs and who doesn’t. …