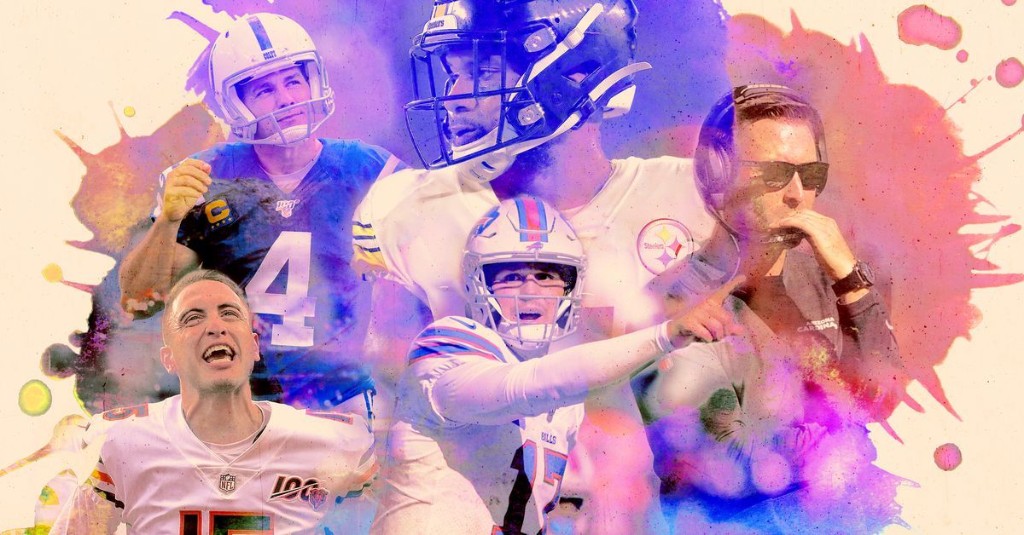 LOS ANGELES — Two weeks into the 2019 season, the New Orleans Saints suddenly find themselves in a tricky spot to navigate after quarterback Drew Brees injured his right thumb in Sunday’s 27-9 loss to the Los Angeles Rams. After the game Sunday, Brees visited Dr. Steve Shin, a renowned hand … We spend way too much time talking about the officials. I don’t know what the solution is. The stories are huge this morning. Ben Roethlisberger and …

Quarterbacks Go Down, and Go Down Hard