It’ll take days to digest what happened in New Orleans on Sunday in the game of the year. If it ended Saints 46, Niners 45, which was the score after … 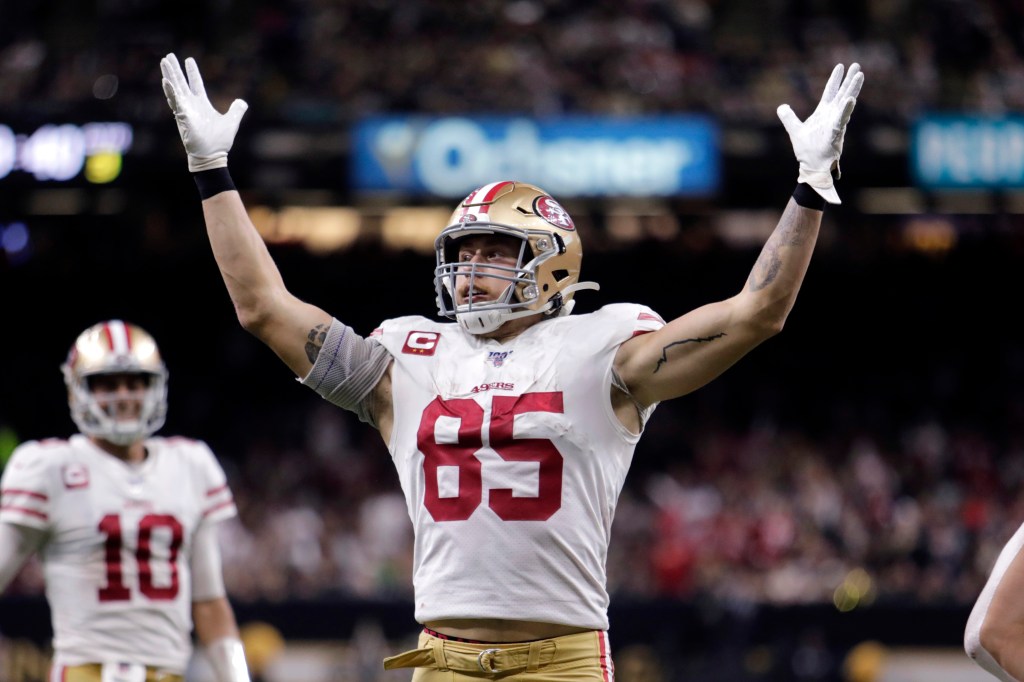 Click here if you’re unable to view the photo gallery on your mobile device. NEW ORLEANS — George Kittle warded off evil spirits in more ways than one … 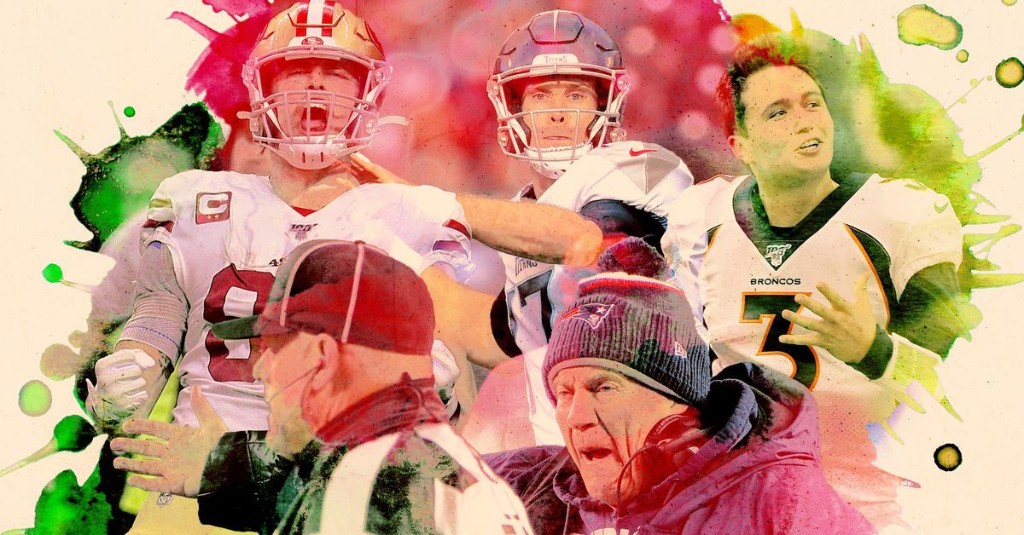 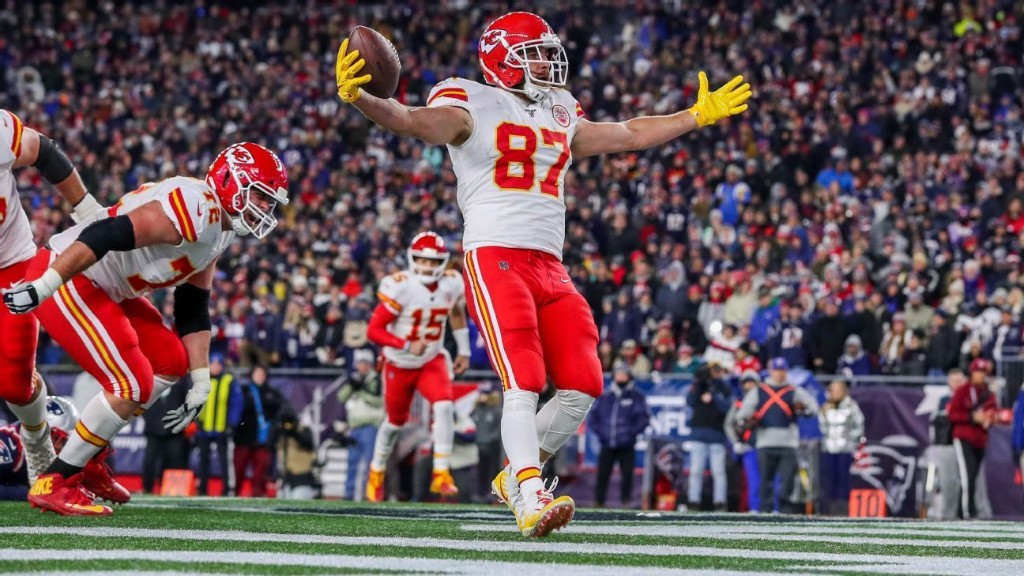 The Ravens are in. The Chiefs are in, as the AFC West champions for the fourth consecutive season. The 49ers are back atop the NFC after defeating … 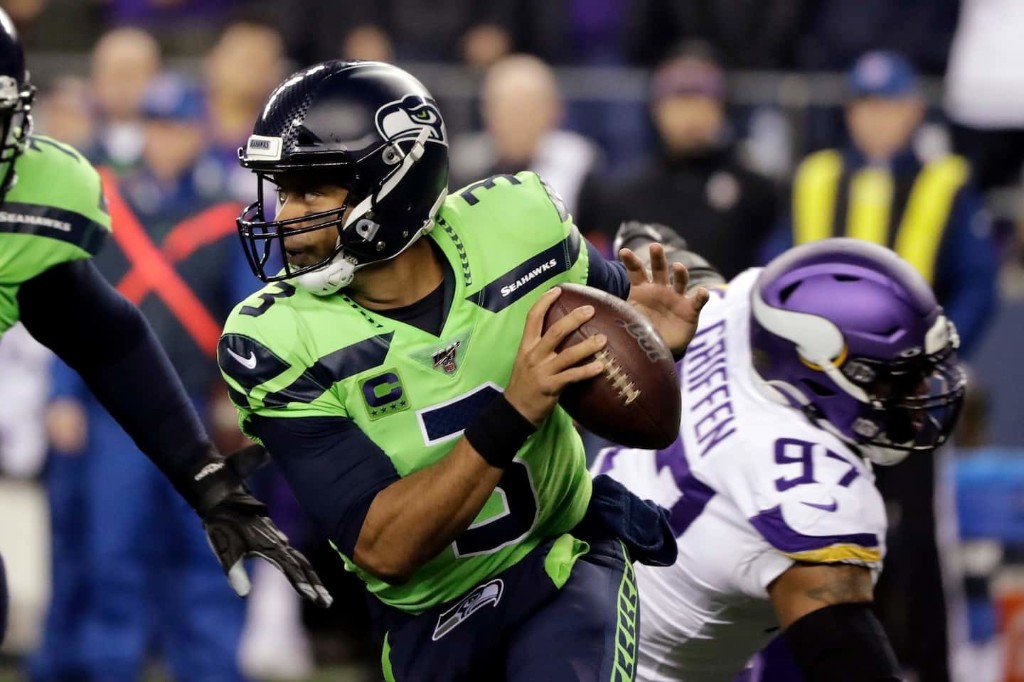 With the final quarter of the NFL season remaining, almost nothing has been settled in either conference. Only the New Orleans Saints have clinched a division title, and among other division leaders, the... 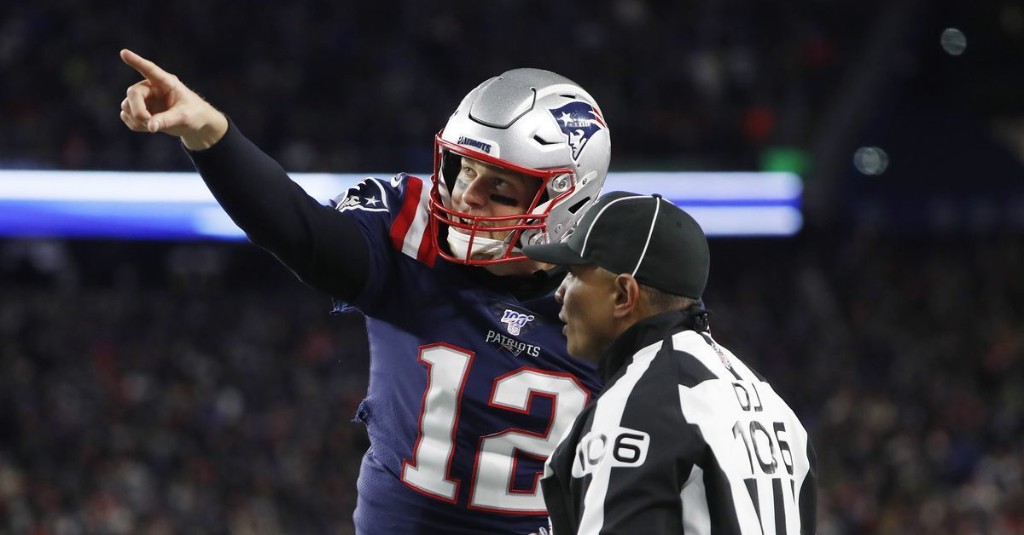 New England seemingly gets a little extra shine from the officials on Sundays. Tom Brady tends to get a little extra consideration when it comes to roughing the passer penalties. Bill Belichick’s gravitas...

There are now just three games left for each NFL team to make its case for the playoffs. And one week after the New Orleans Saints became the first squad to clinch a berth, two more joined them: the Baltimore... 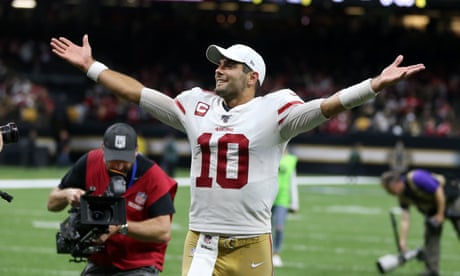 San Francisco have been excellent throughout the season but could still end up as a lower seed than the woeful Cowboys due to the league’s stubbornness NFC royalty was on display Sunday as the 49ers beat... 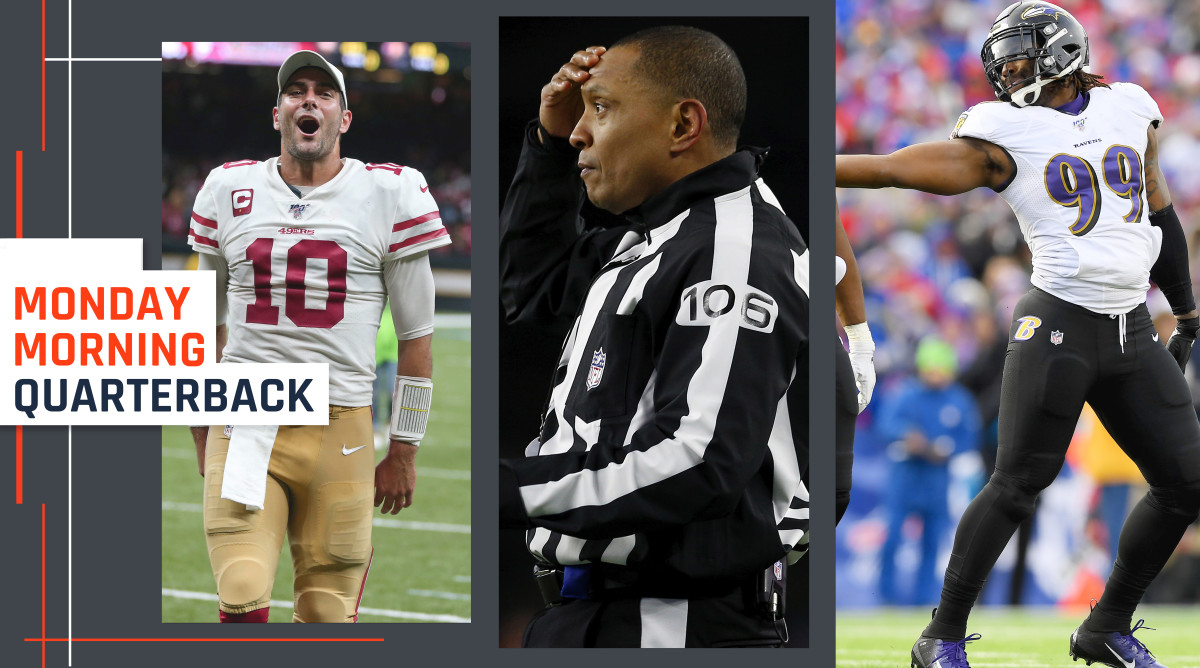 The 49ers, who came into Sunday’s big NFC showdown against the Saints with double-digits in the win column, have had their share of signature moments … 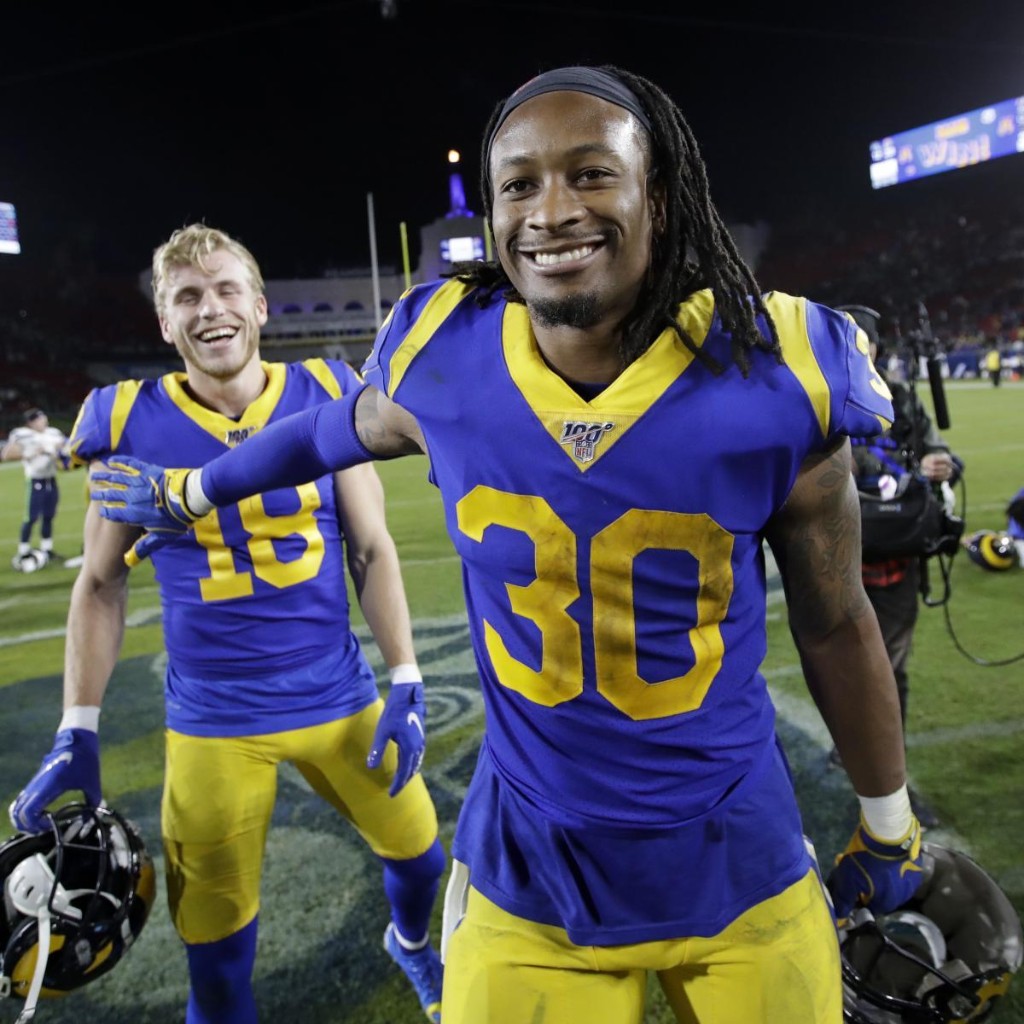 A mere two weeks ago, many of us were ready to leave the Los Angeles Rams for dead following a blowout prime-time loss to the Baltimore Ravens. But the defending NFC champions are experienced, well-coached...