In the visitors locker room in Tampa Bay, Giants coach Pat Shurmur, the badgered and ridiculed one, had just handed the game ball to rookie … 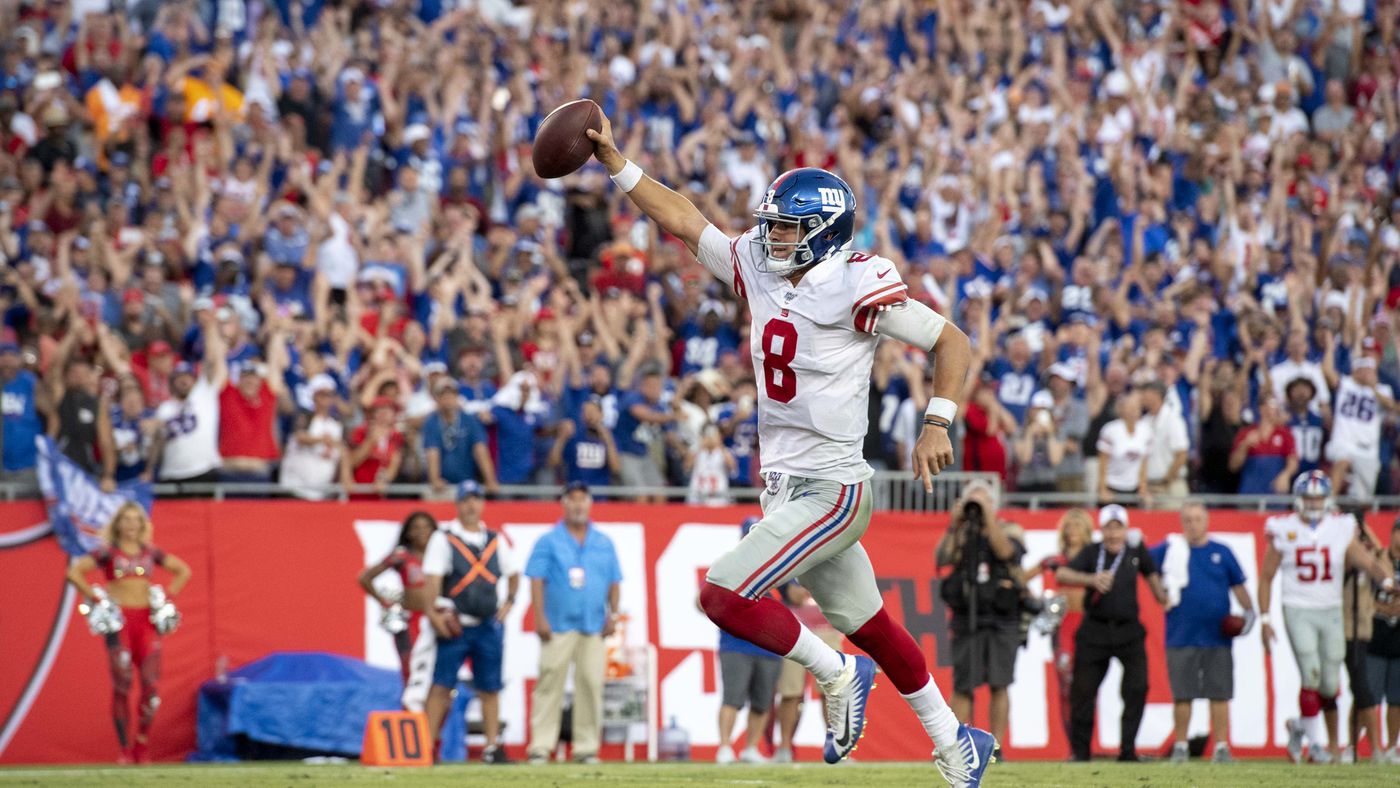 The late, legendary Hollywood movie screenwriter William Goldman once said that after decades in the movie industry his enduring lesson was that … 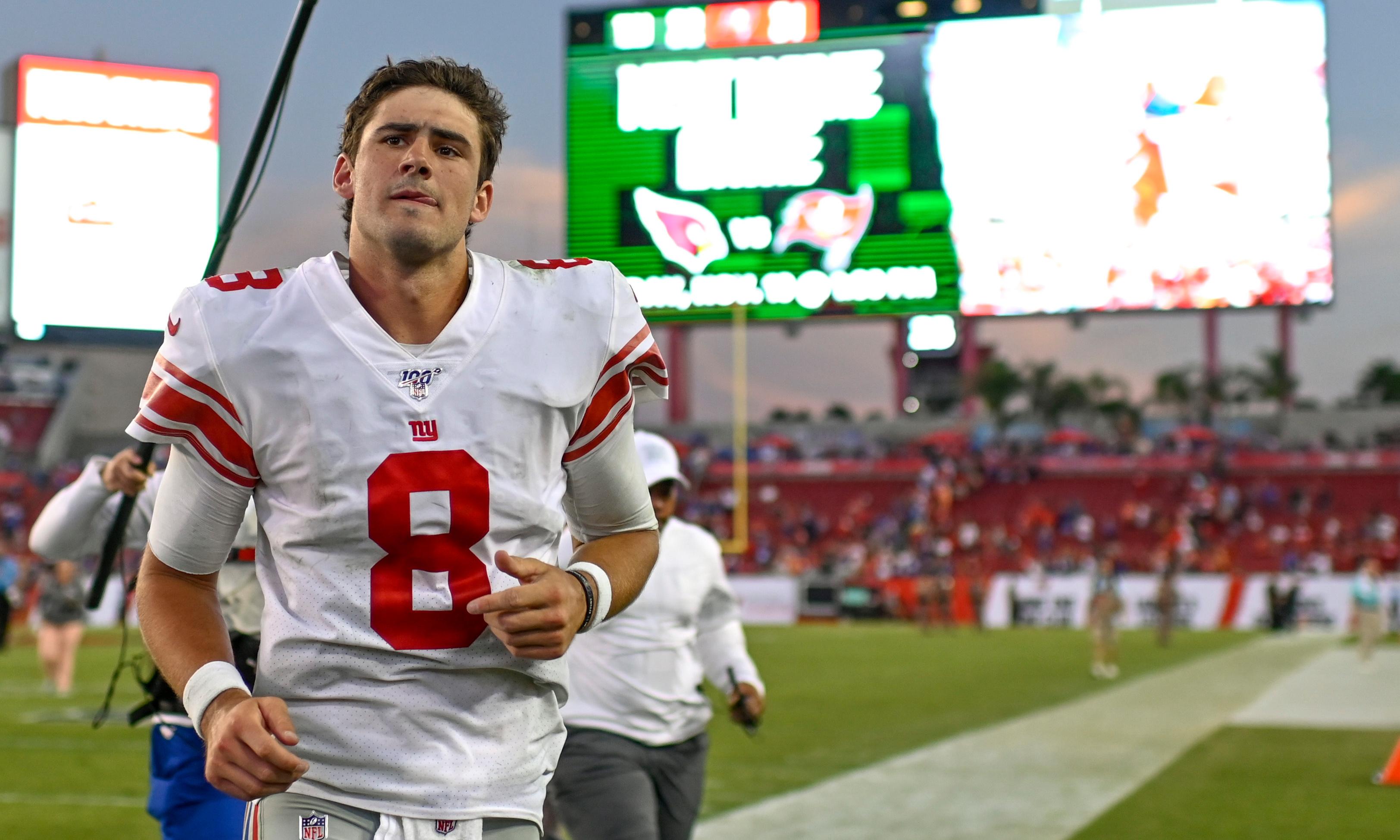 Daniel Jones had a lot of doubters to prove wrong. When the New York Giants selected the Duke quarterback to be Eli Manning’s heir apparent with the sixth pick in this year’s draft, experts – actually pretty much everyone – accused them of reaching for someone who was not seen as a future NFL star …

CLEVELAND — In a game that offered the potential for great fireworks thanks to the wealth of offensive talent on each roster, the Los Angeles Rams and Cleveland Browns instead engaged in a defensive struggle at FirstEnergy Stadium on Sunday night. The visitors emerged from a rather sloppy outing … 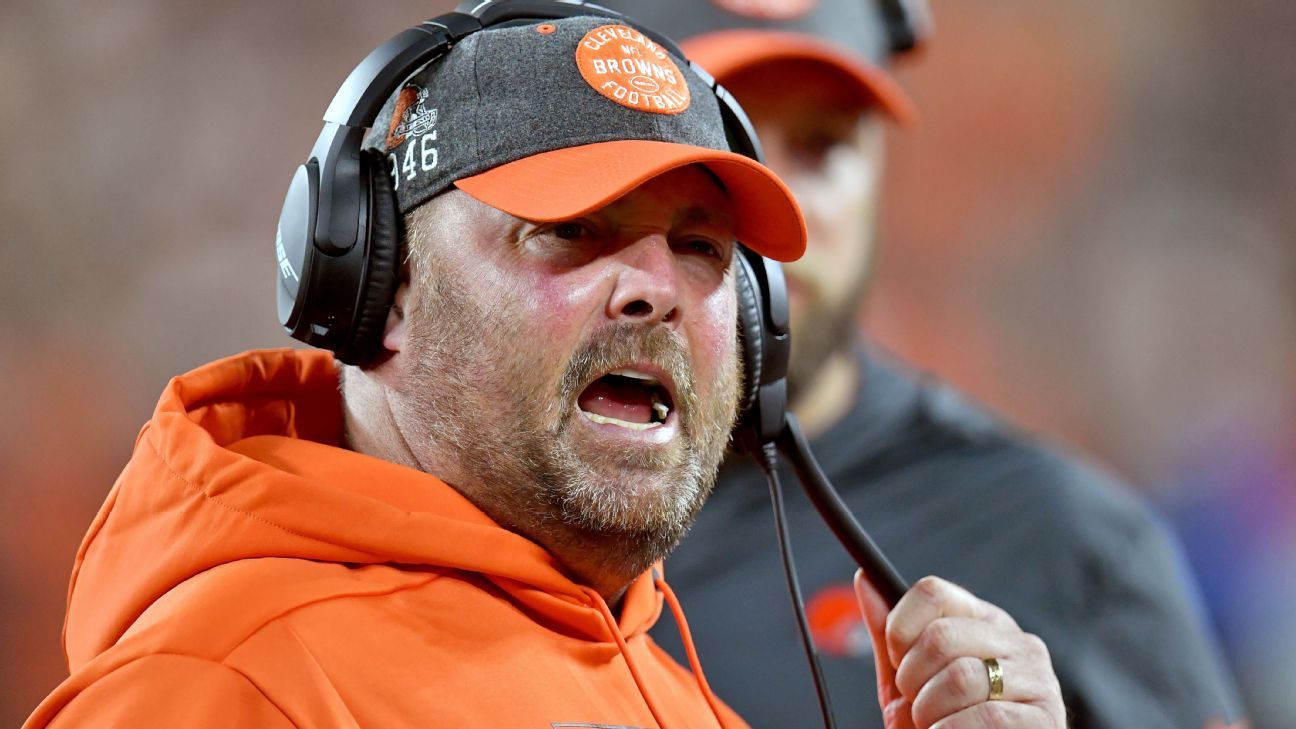 Week 3 of the NFL season is in the books. With injury problems galore for numerous teams, several squads, most notably New Orleans and Pittsburgh, … 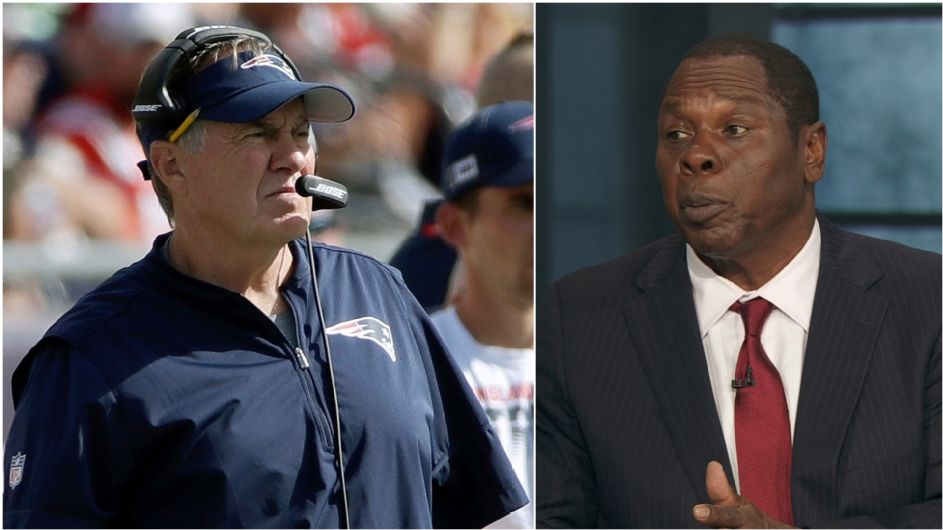 Last week, I evaluated the NFL's 0-2 teams and tried to figure out which of them had the best shot of making it to the postseason. Let's change gears … He’s right. He was a little chippy about it — when is he not? — but he’s right. Before this game, Payton hadn’t won without Brees his entire head coaching career, which began in 2006. That’s a span of 195 games — 209 if you include the playoffs. But given the future Hall of Fame quarterback’s … 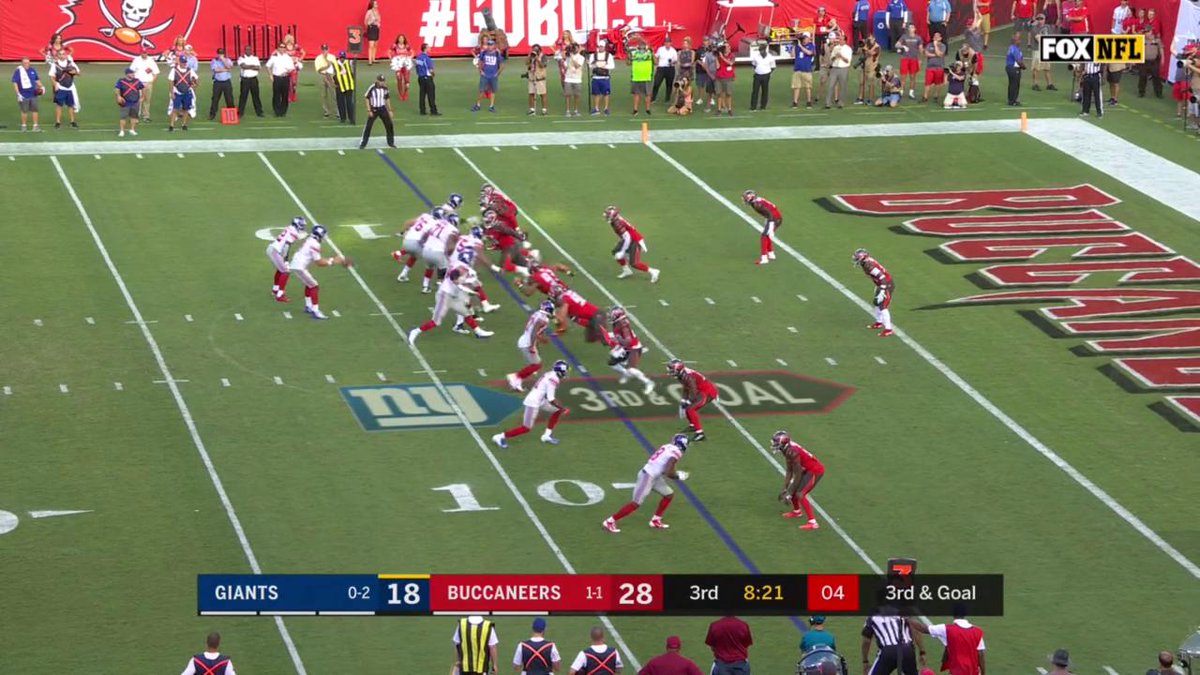 There are now just eight teams left as the lone unbeaten teams in the NFL: The Chiefs, Patriots, Bills, Cowboys, Packers, Lions, 49ers and Rams. The emergence of a few young quarterbacks might be shifting the landscape of the league, while some vets might be on notice. The 2019 season is just weeks … 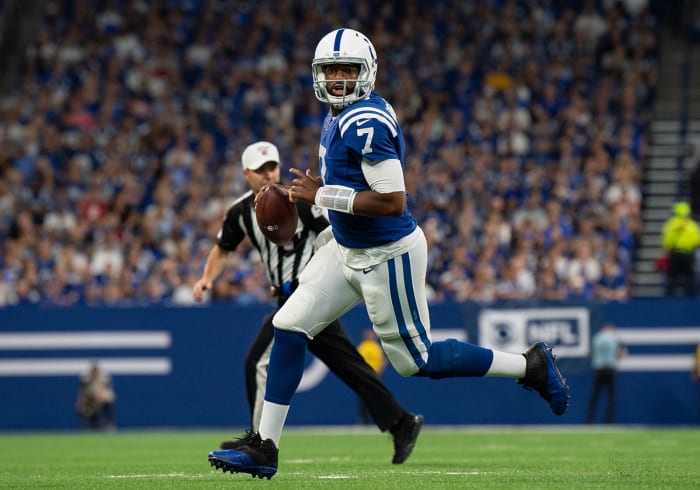 Less than a month from Andrew Luck’s shock retirement, Jacoby Brissett is showing he can carry the Colts. Plus, Teddy Bridgewater’s emotional …

NFL: Giants Find a QB, Browns Struggle With Theirs