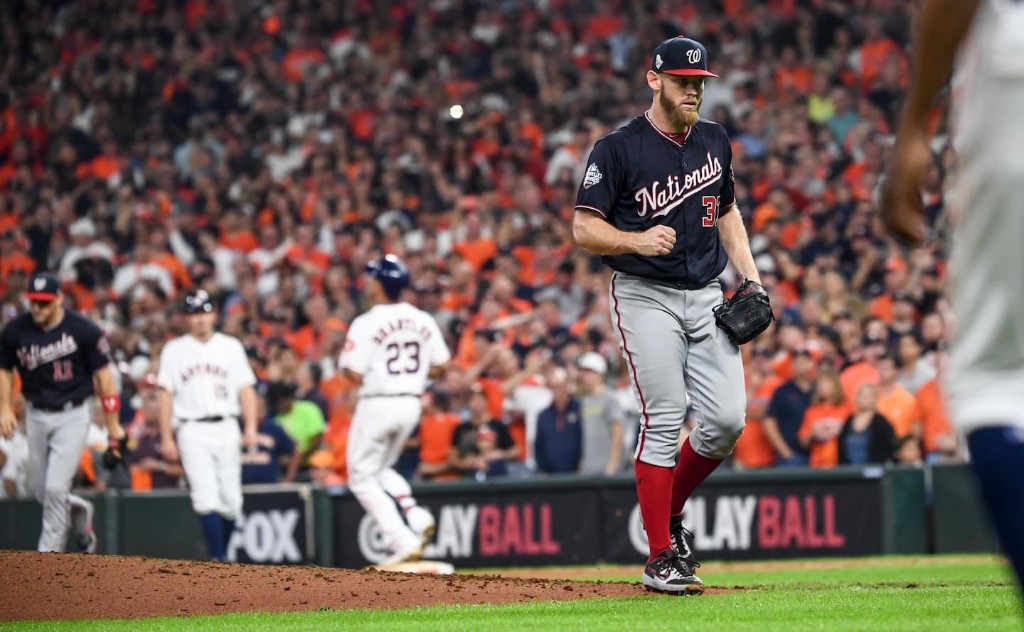 HOUSTON — Stephen Strasburg left the mound as the pitcher he was once promised to be. The past decade — the one filled with expectations, frustrations and, ultimately, acceptance — culminated in this Strasburg... 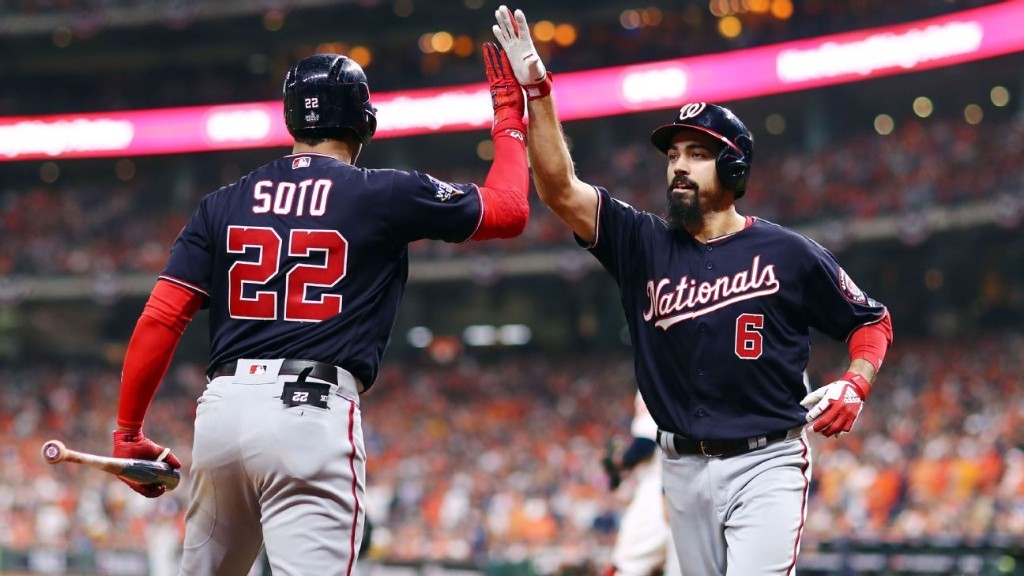 HOUSTON -- Finally, a baseball game worthy of these two teams. Five times over the past week, the Houston Astros and Washington Nationals, two teams … 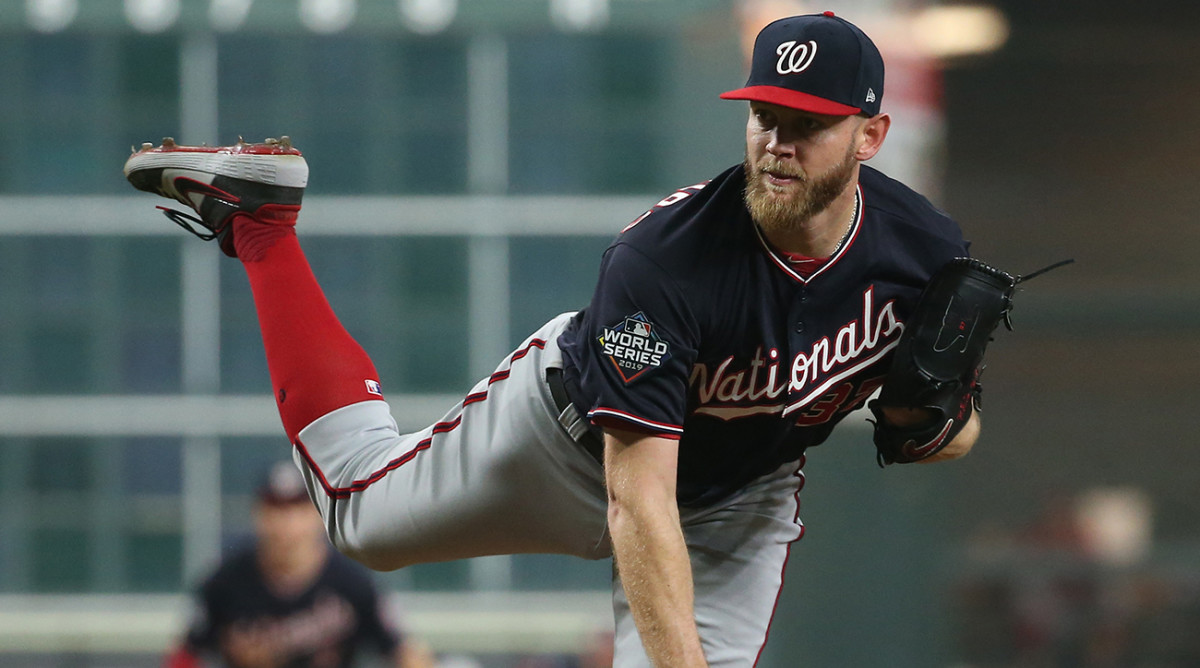 HOUSTON — This is the inside story of how the Washington Nationals saved their season from ending for a fourth time. It begins not with Anthony … 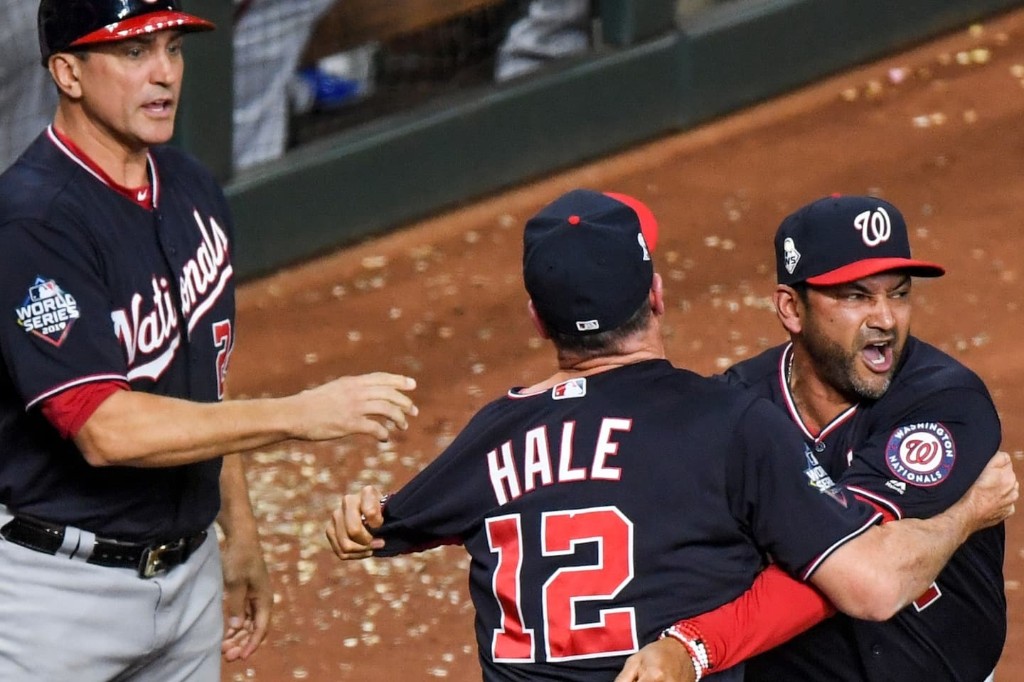 Good luck topping that, Game 7. The Washington Nationals staved off elimination with a 7-2 win over the Houston Astros in Game 6 of the World Series on Tuesday night, a spicy, controversy-filled affair... 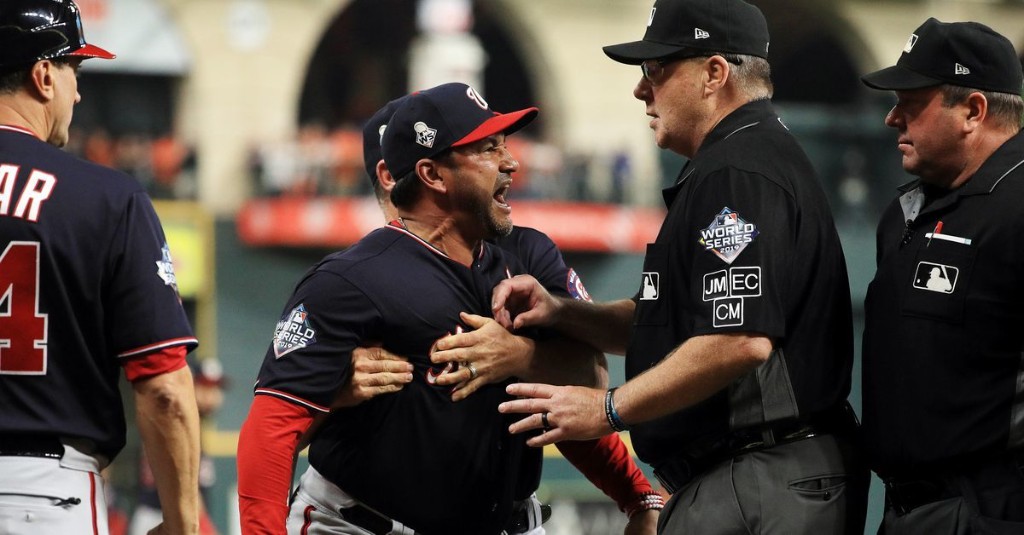 A relatively sedate weekend stretch in Washington gave way to a tumultuous Tuesday in Texas, as the Nationals staved off elimination with a 7-2 win … 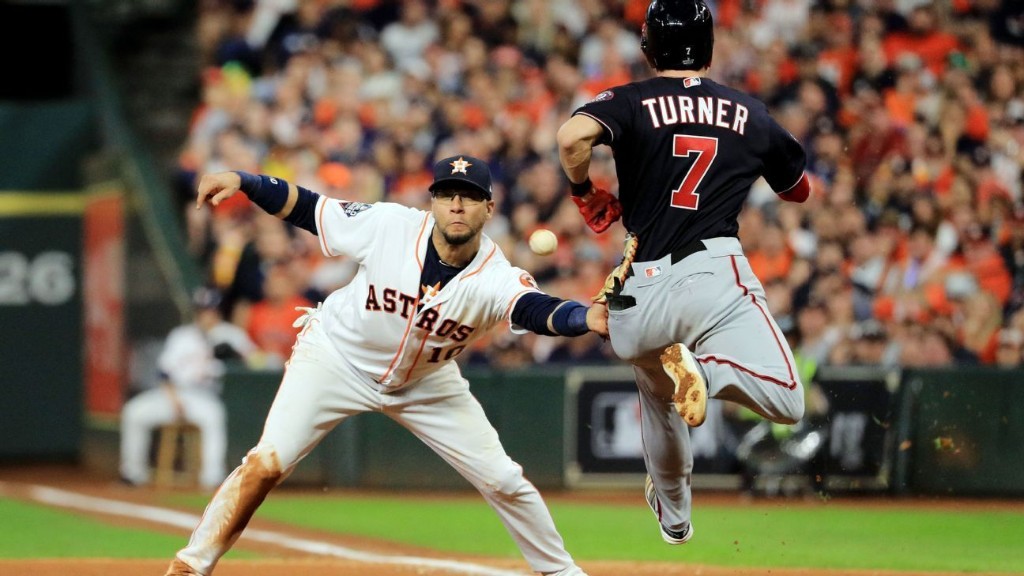 Move over, Don Denkinger, you've got company when it comes to the most controversial umpiring calls in the Fall Classic. Reactions to the call made …

HOUSTON – An unfortunate rules interpretation seemed destined to unravel the Washington Nationals’ season as it teetered on the game’s biggest stage. Instead, it revealed an awful lot about how they got... 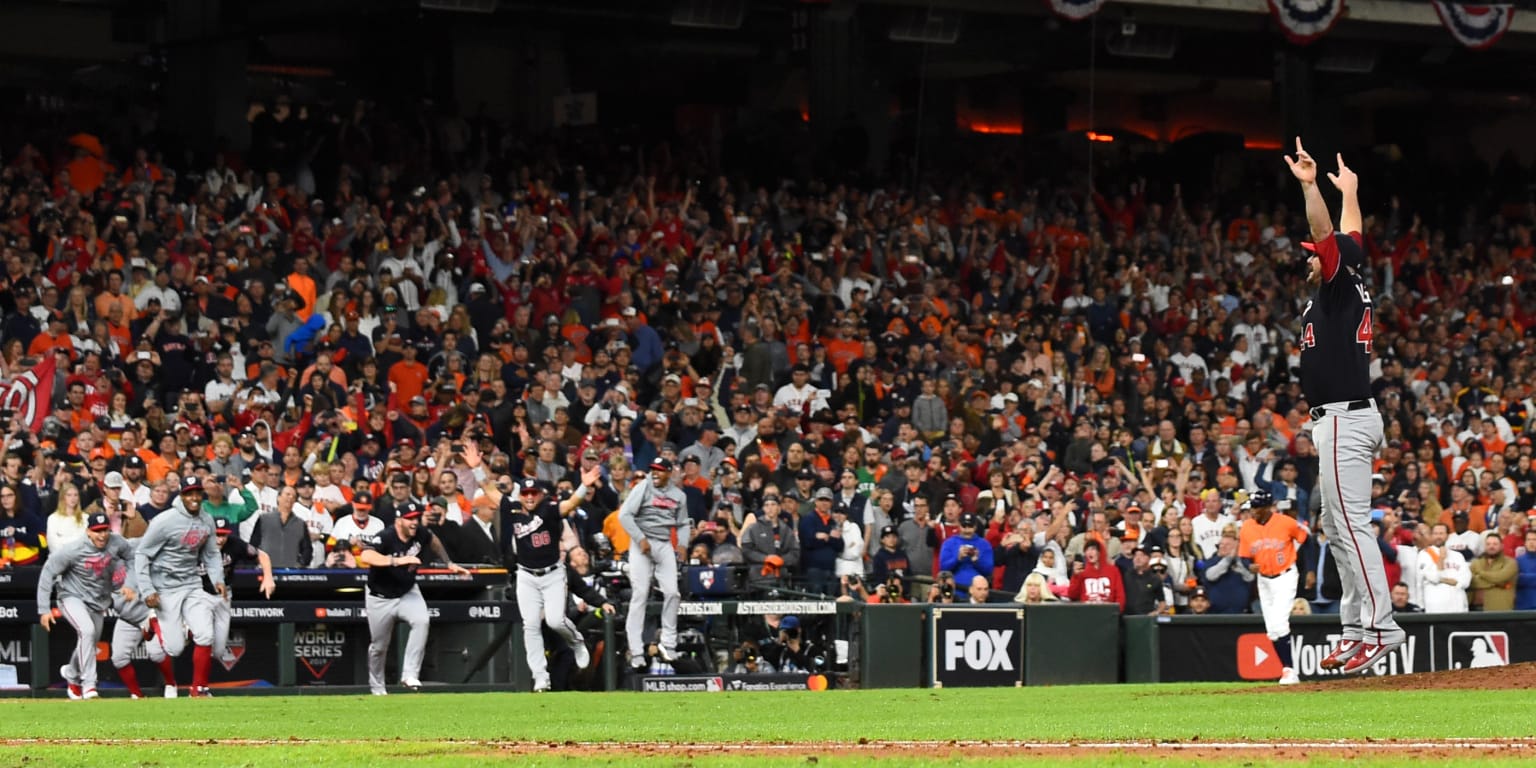