The 2019-20 college basketball season begins Tuesday, as teams begin their quest to cut down the net in March. The Champions Classic gives fans two top-five showdowns, while the ACC schedule starts early... 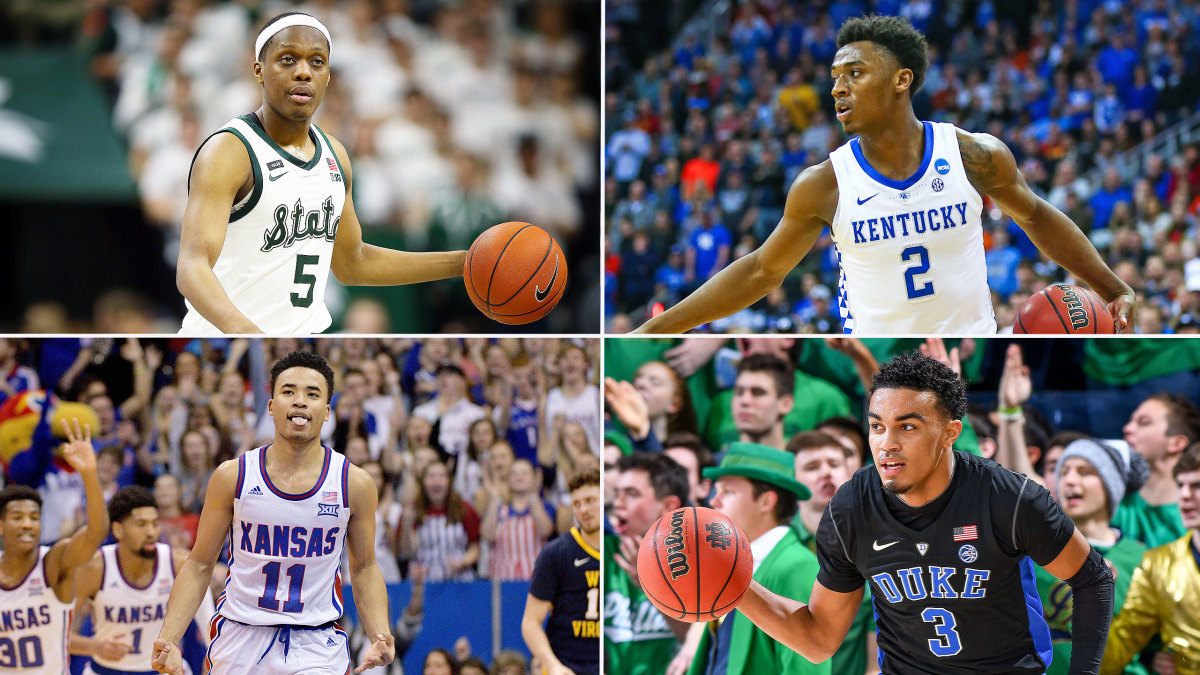 The 2019-20 college basketball season is finally here. Action kicks off on Tuesday, including the always-highly anticipated Champions Classic, which … 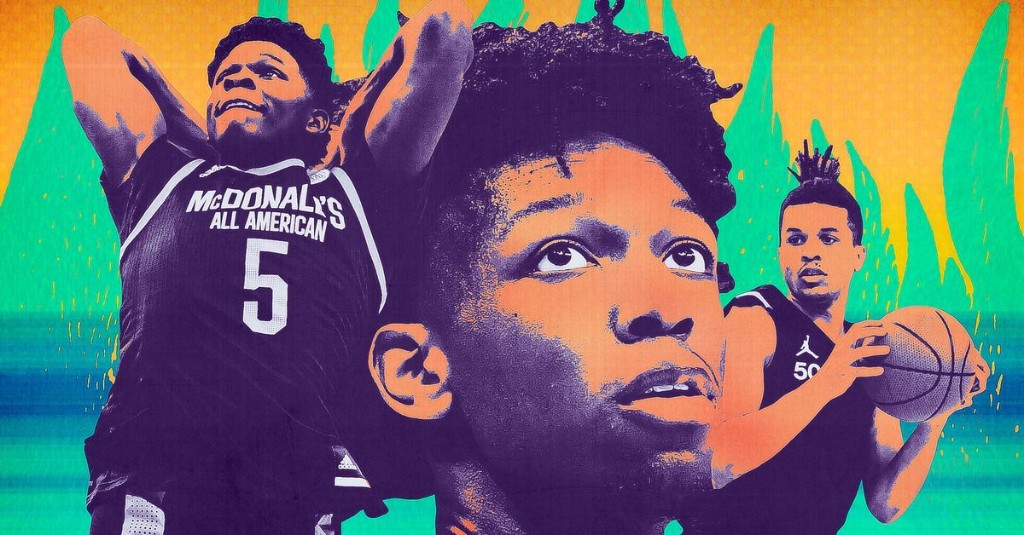 Some NBA fans are apathetic toward college basketball. I get it! College talent and coaching are inferior to the pros, and it’s overwhelming to …

DURHAM, N.C. – The decision to return to school became clear in the first moments Tre Jones truly had to himself after the end of his freshman season. On a flight back home to Minnesota, shortly after... 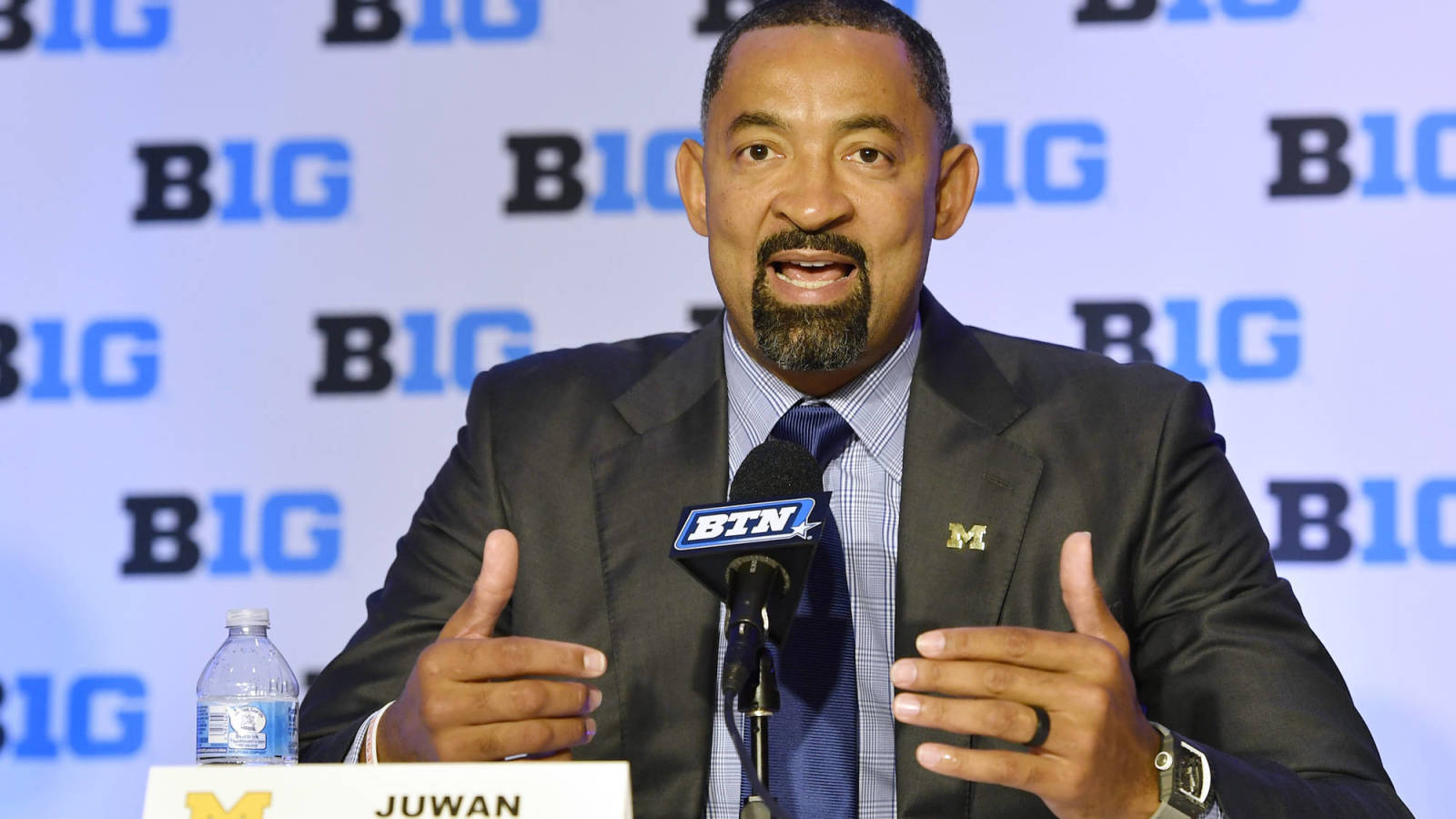 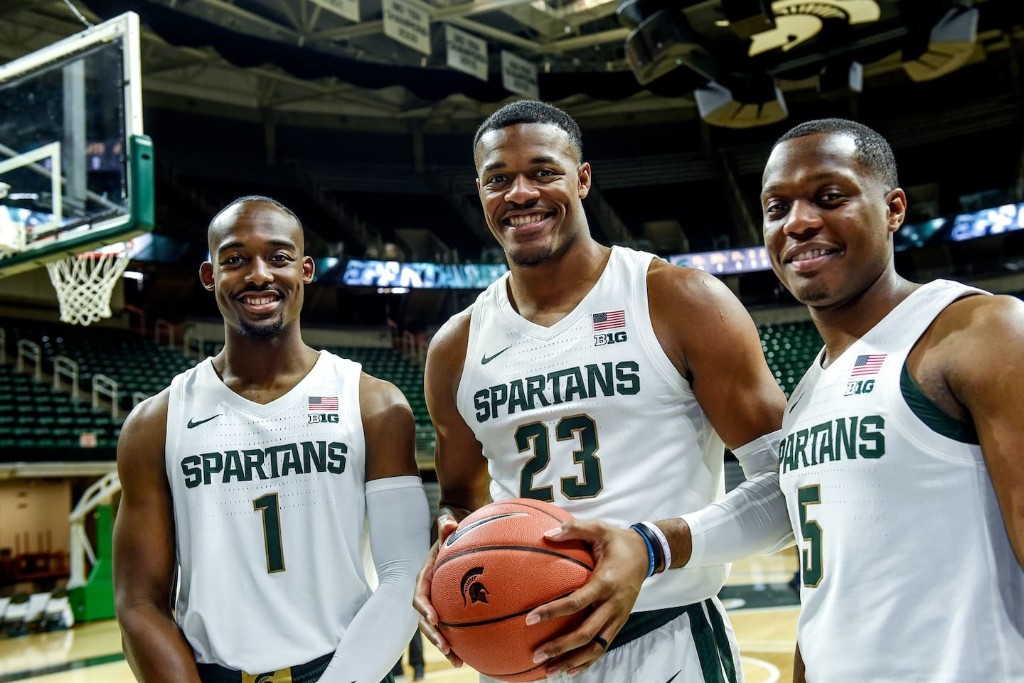 Michigan State is the consensus pick to win the national title going in. And with point guard Cassius Winston and forward Xavier Tillman back to anchor what should be one of the country’s deeper teams... 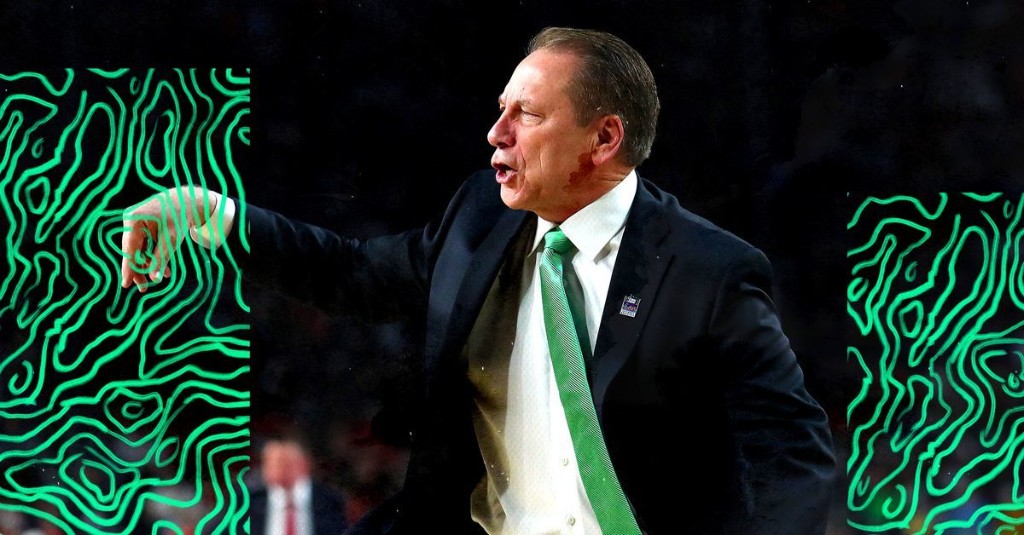 1. Michigan State will not be the No. 1 team the in the country when the calendar flips to 2020 Even with Joshua Langford’s recurring knee injury threatening to keep him sidelined for another season, State...

From Lauri Markkanen to Jakob Poeltl to the long list of names that have landed at Gonzaga, international prospects have always made an impact on the … 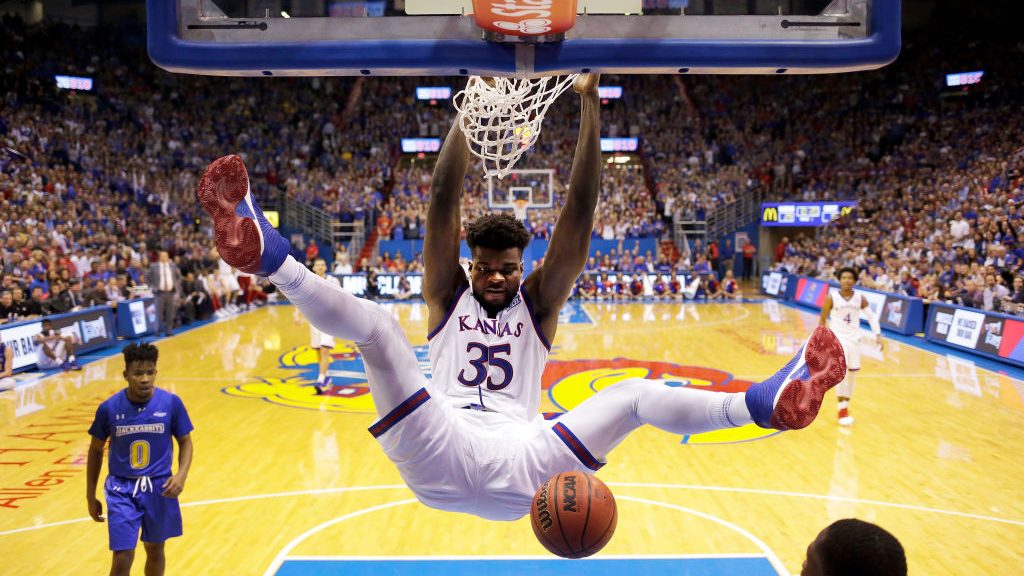