At halftime, you could feel it in the air. LSU had scored two touchdowns in the final 26 seconds to take a 33-13 lead into the break, and the Tigers …

Corrections/Clarifications: A previous version of this story had an incorrect score. TUSCALOOSA, Ala. – Two years ago, after a loss in Tuscaloosa, Ed Orgeron defiantly promised: “We coming!” Saturday, his LSU Tigers arrived, snapping an eight-game losing streak to rival Alabama, 46-41. LSU scored … 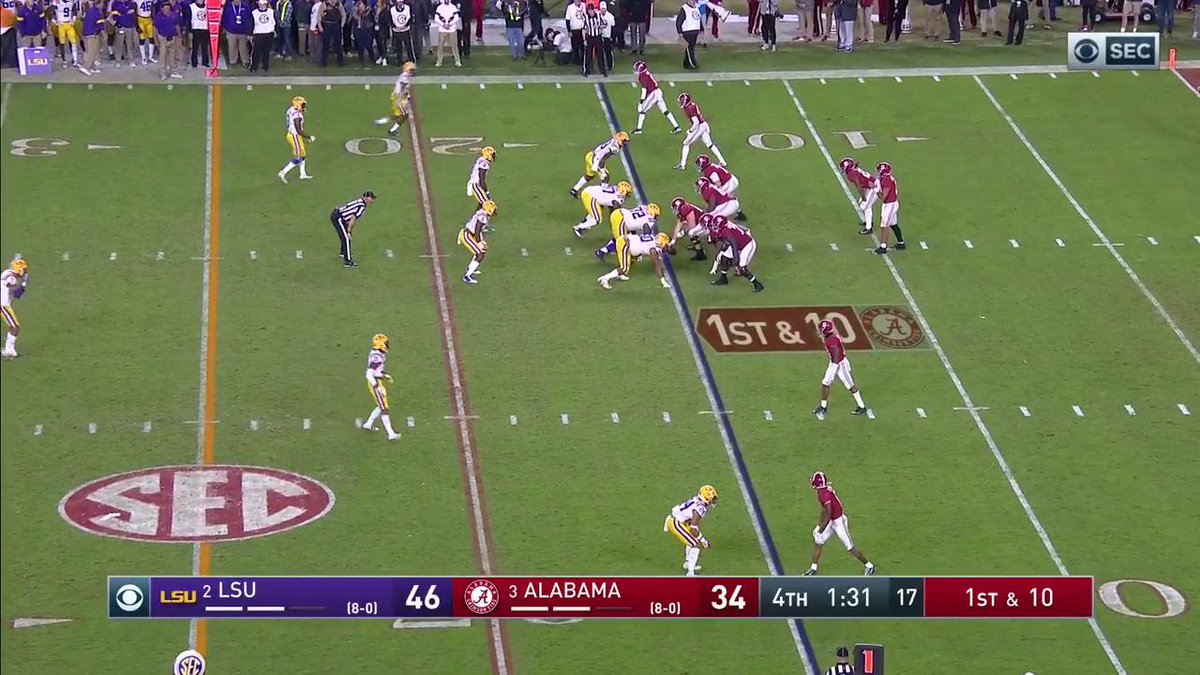 The No. 2 Tigers’ 46-41 win over the No. 3 Crimson Tide upended a slew of norms right in front of a squirming 101,821 and a visiting president and first lady. LSU, which mustered 26 points total in its previous four meetings with Alabama, sprang for a 33-13 lead by halftime. LSU, which crawled to … As recently as this summer, Joe Burrow was an NFL draft afterthought. Following a forgettable junior season in 2018, the LSU quarterback was …