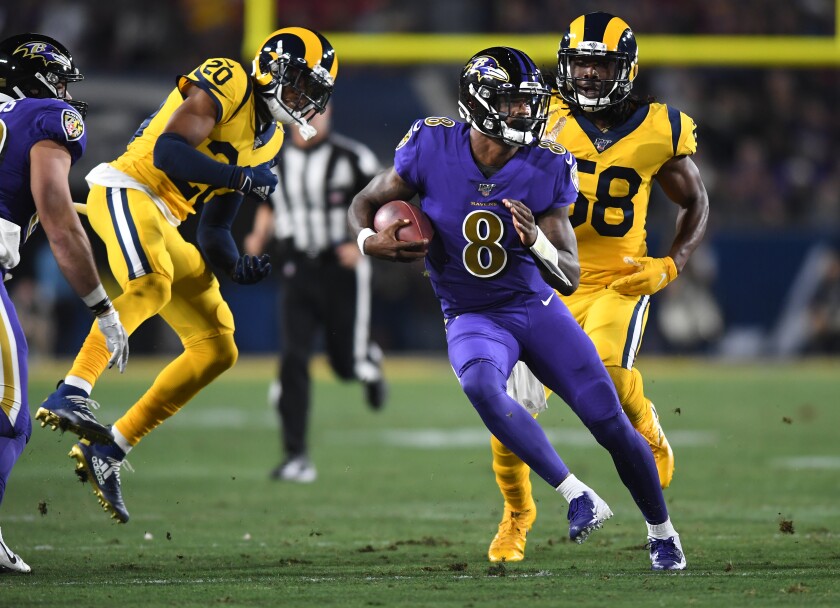 In the hours after the Rams’ win over the Chicago Bears this month, Todd Gurley already was looking ahead. The running back had just produced his best game of the season, carrying his team to its most important victory to date. But in his postgame media scrum, Gurley warned of what — rather who — was … 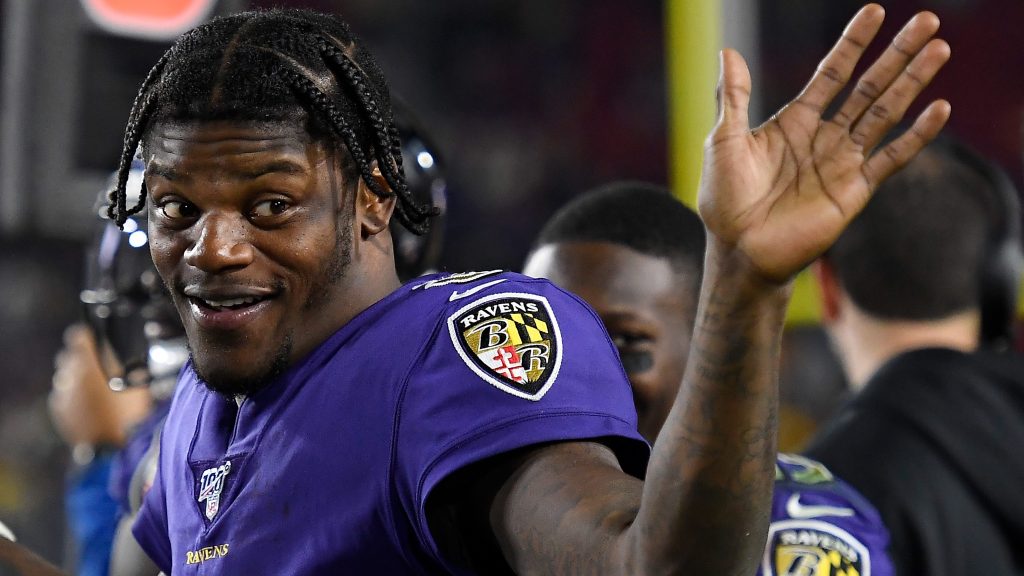 Schedule human, you know what to do: Flex the remaining Ravens games LOS ANGELES — It took exactly 15 minutes after saxophonist Mike Phillips finished … 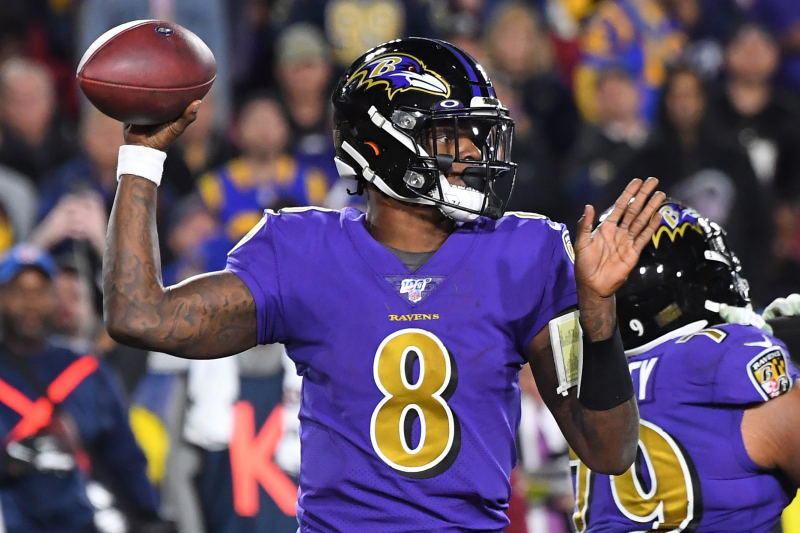 Lamar Jackson is the quarterback nobody knew the NFL desperately needed. He's the personification of a paradigm shift. For so long, the same old adage applied to quarterback play: "You must win from the pocket." Why limit a quarterback when he can do it all? Enter Jackson. On Monday night, the … 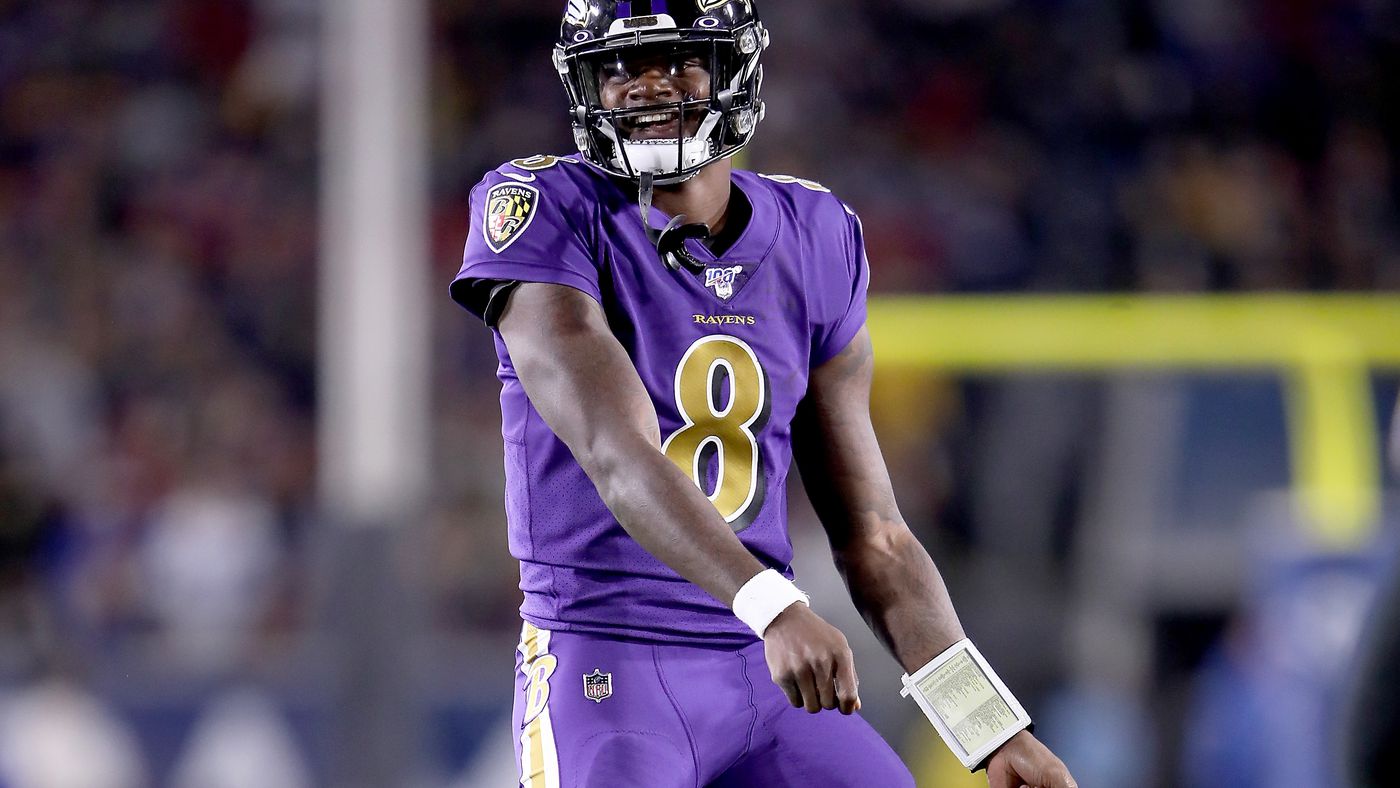 The only punt the Baltimore Ravens were interested in on Monday night was punting the Los Angeles Rams out of the L.A. Memorial Coliseum. The Ravens …

The 49ers have faced several tough challenges throughout their 10-1 start to the season, and have passed with flying colors nearly every single time. …

LOS ANGELES — As the final minutes and seconds ticked off the game clock, what remained of the crowd that had filled the seats at the Los Angeles Memorial Coliseum broke out into a frenzied cheer. “M-V-P! M-V-P! M-V-P,” chanted the Baltimore Ravens fans, who had filled in portions of the lower bowl …