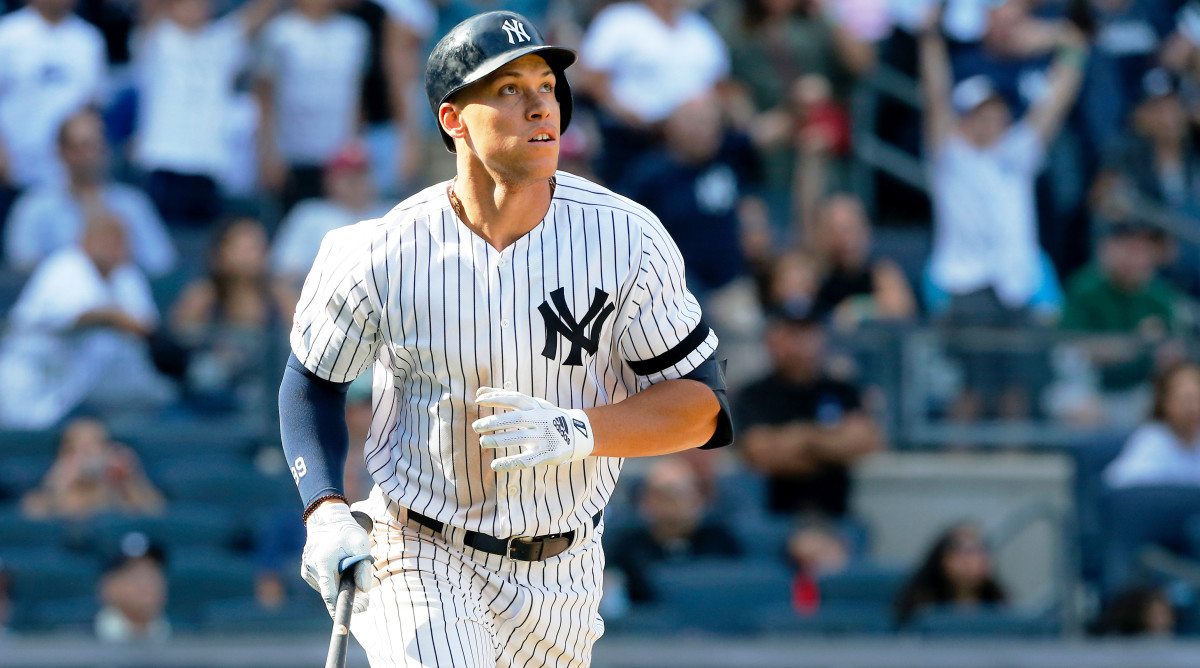 The American League East race is over. On Thursday night, the Yankees clinched the division by defeating the Angels to capture their first title … 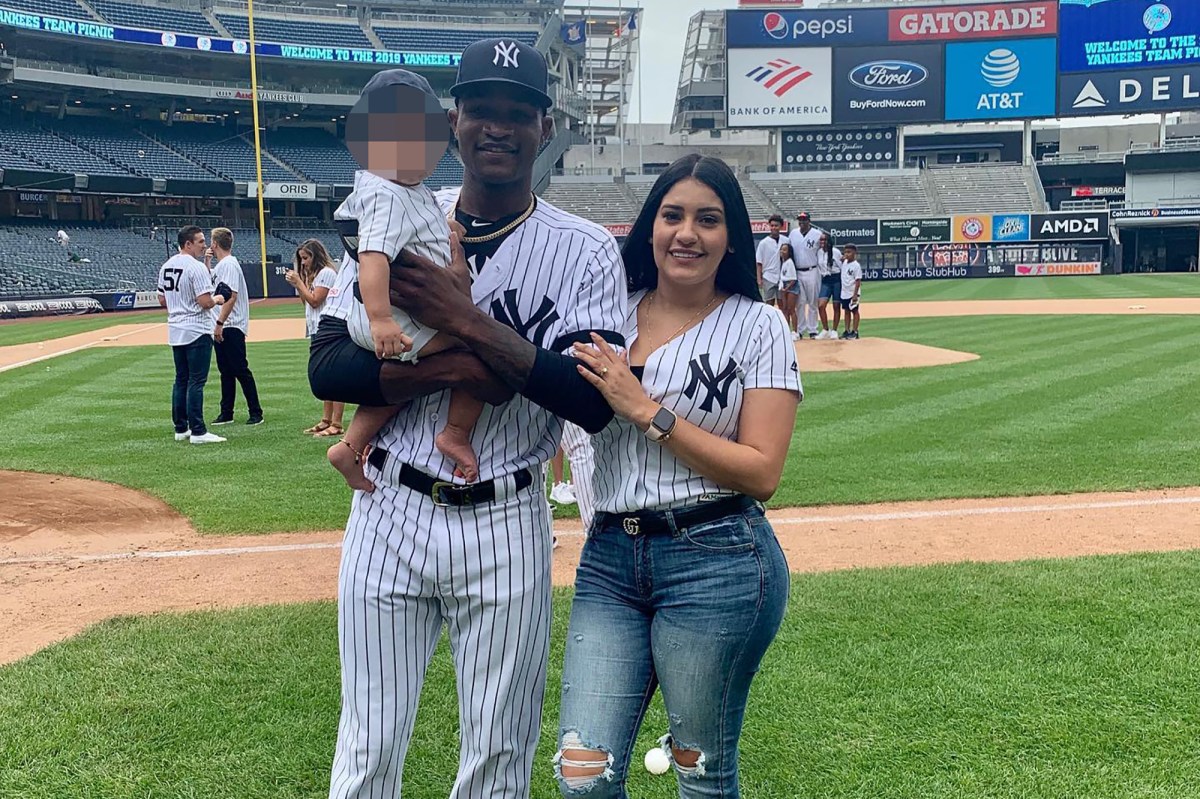 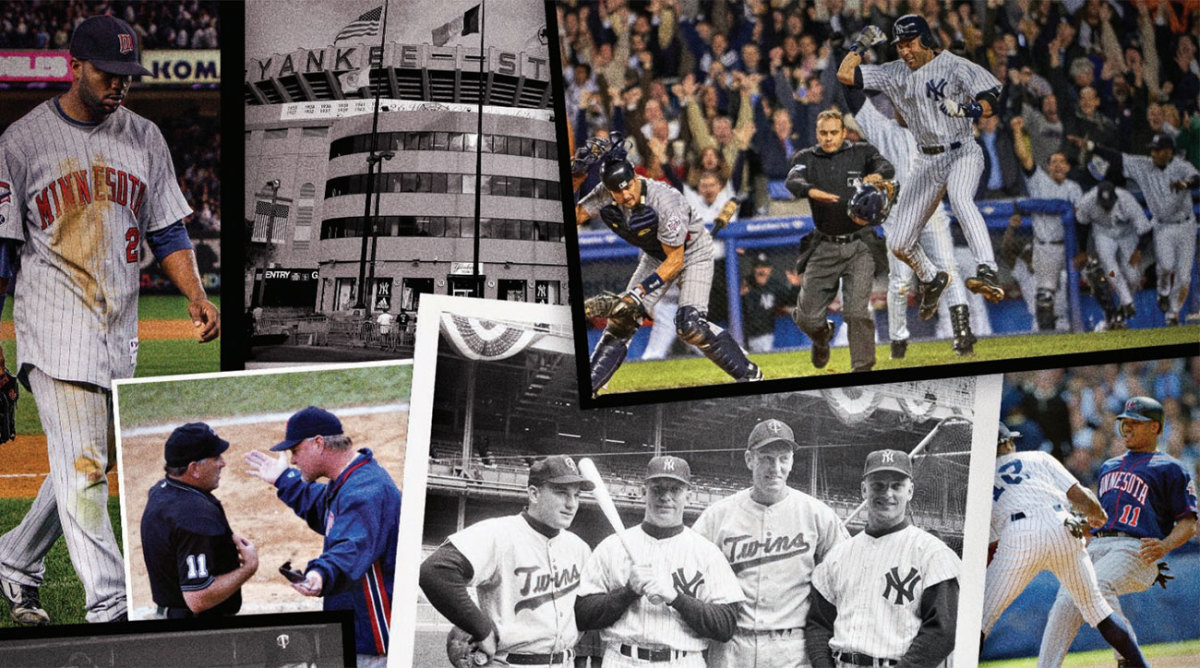 This story appears in the Sept. 23, 2019, issue of Sports Illustrated.For more great storytelling and in-depth analysis, subscribe to the magazine … 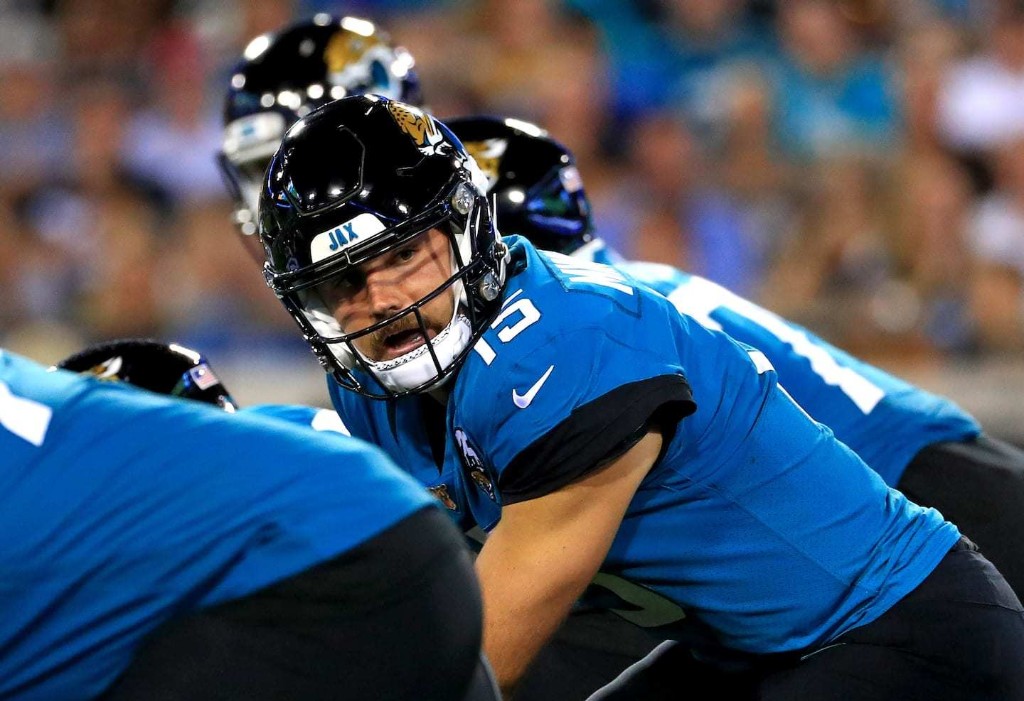 The rain was falling in Jacksonville. The wind was gusting. The penalty flags were flying during an unsightly first half. And even Tom Brady decided that he couldn’t keep watching on TV as the Jaguars... 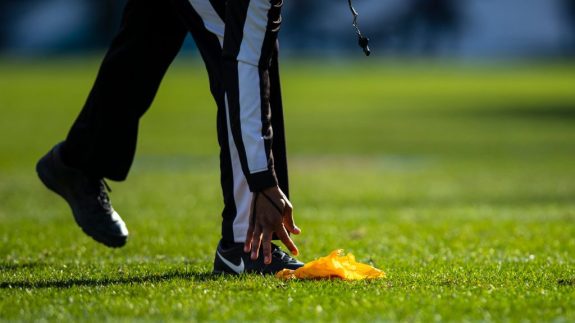 They’re flagging holds at a sky-high rate, which is bad news for running plays. Through the first two weeks of the season, holding penalties in the … 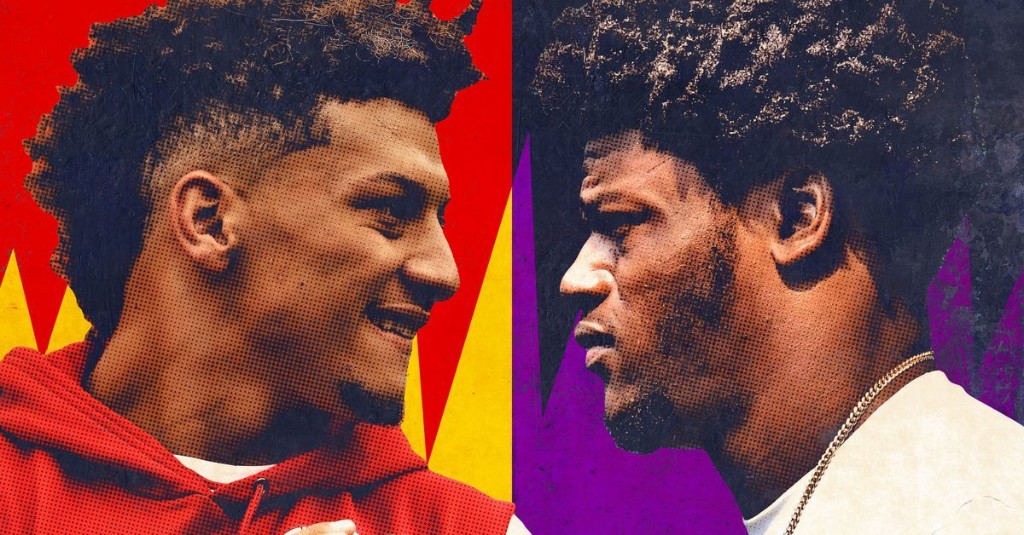 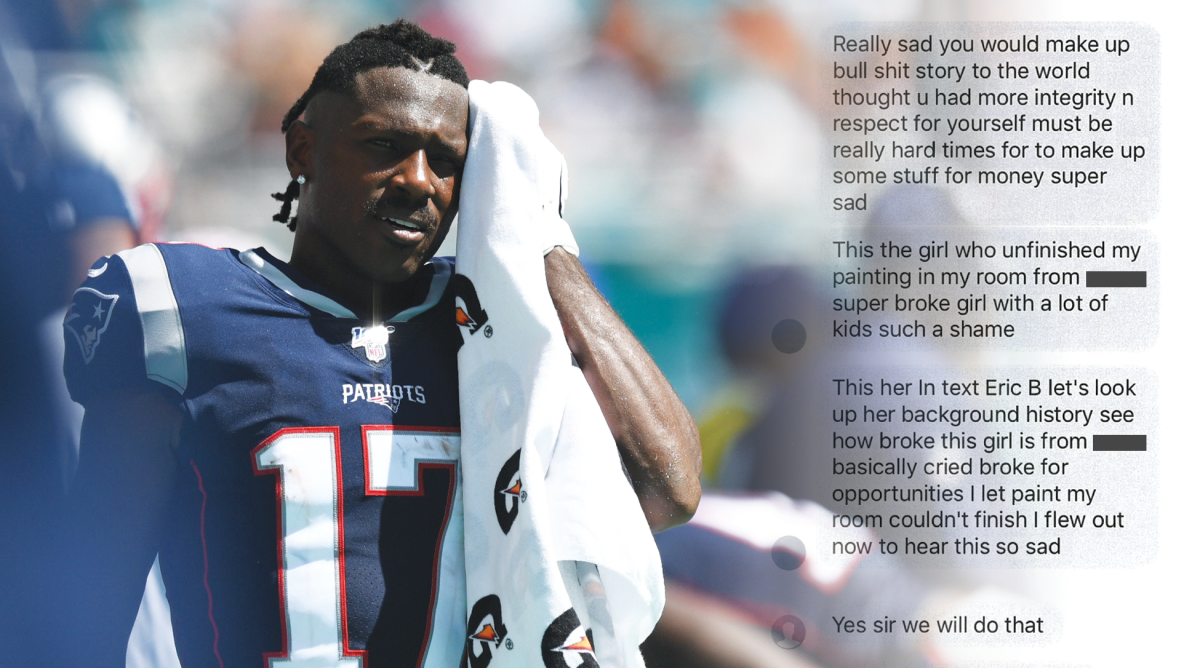 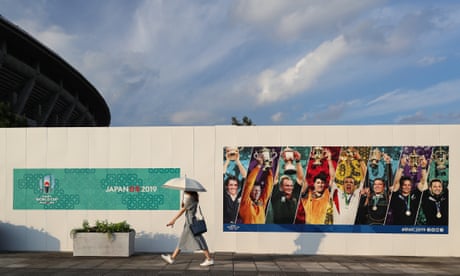 Early-morning kick-offs, a special gizmo in the ITV studio and how to adopt Japanese customs, even while drinking While this year’s Rugby World Cup is being staged in the Land of the Rising Sun, the time...