PITTSBURGH – Minkah Fitzpatrick had packed his belongings, headed for the exit on Sunday night after yet another signature performance when Mike Tomlin popped out of the training room. The Steelers coach... 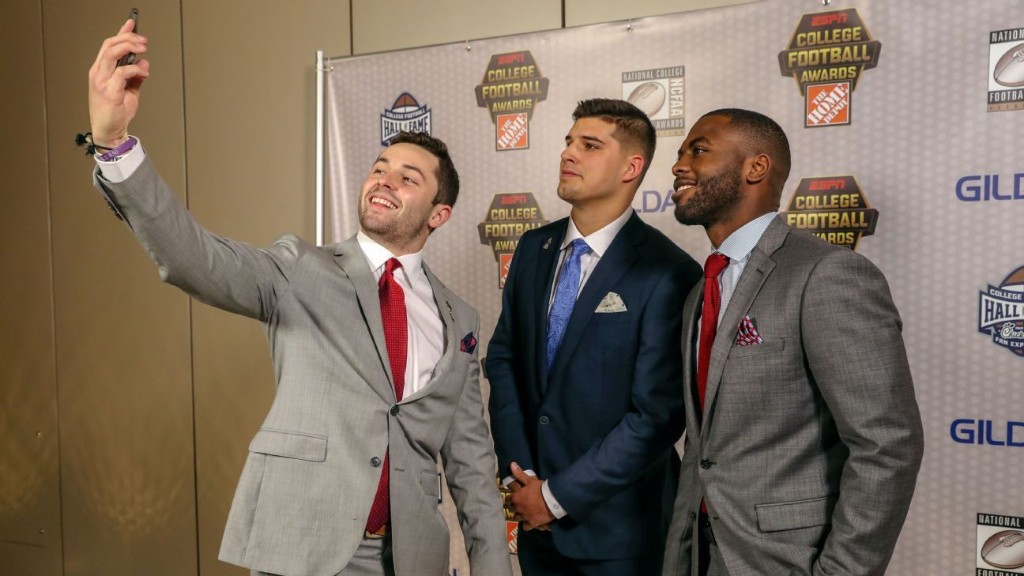 Long before Baker Mayfield and Mason Rudolph became starting quarterbacks on opposites sides of one of the NFL's most storied rivalries, the two went … 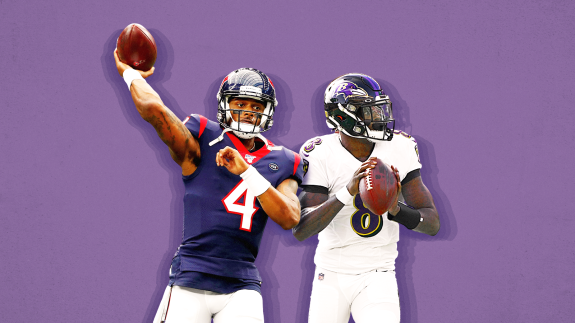 These days, Lamar Jackson and Deshaun Watson are widely known as two of the NFL’s best quarterbacks. But back in college, they were linked through …

At least one of Colin Kaepernick’s former teammates is skeptical about the news that the NFL arranged for the former San Francisco 49ers quarterback to participate Saturday in Atlanta in a workout to all... 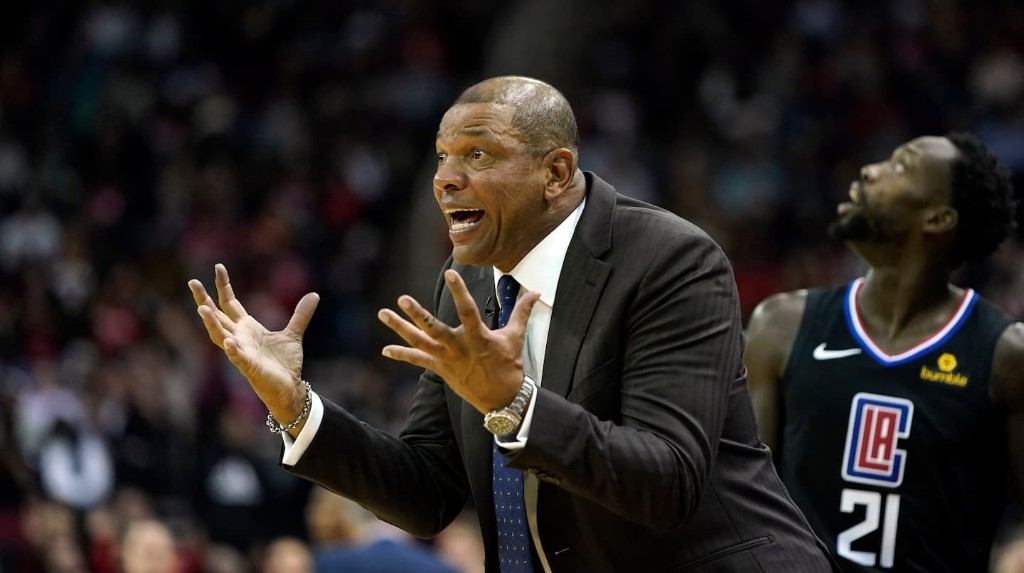 Doc Rivers was furious Wednesday night as he watched his Los Angeles Clippers fall to the Houston Rockets. He was so angry that he got ejected — at the request of his son, who knows you can’t spell father... 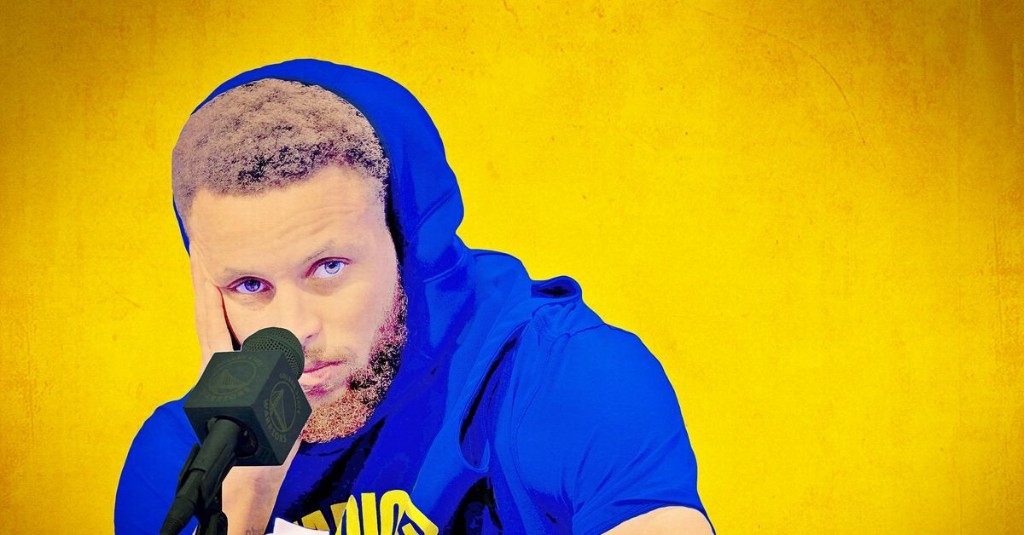 The Warriors are bad now. This is a fact, and not open to dispute. They’re 2-9; 2-9 is a bad record. After Wednesday night, when they travel to Los … 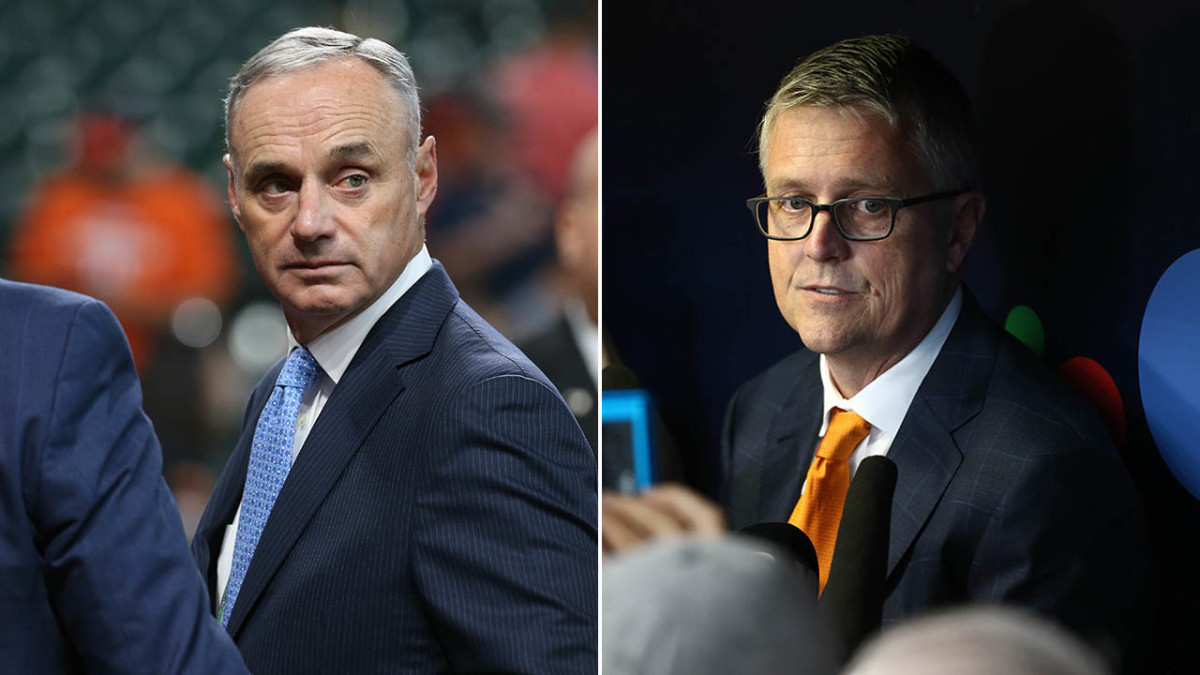 The problems of the Houston Astros are now the problems of baseball commissioner Rob Manfred. A named active major leaguer, Oakland pitcher Mike … 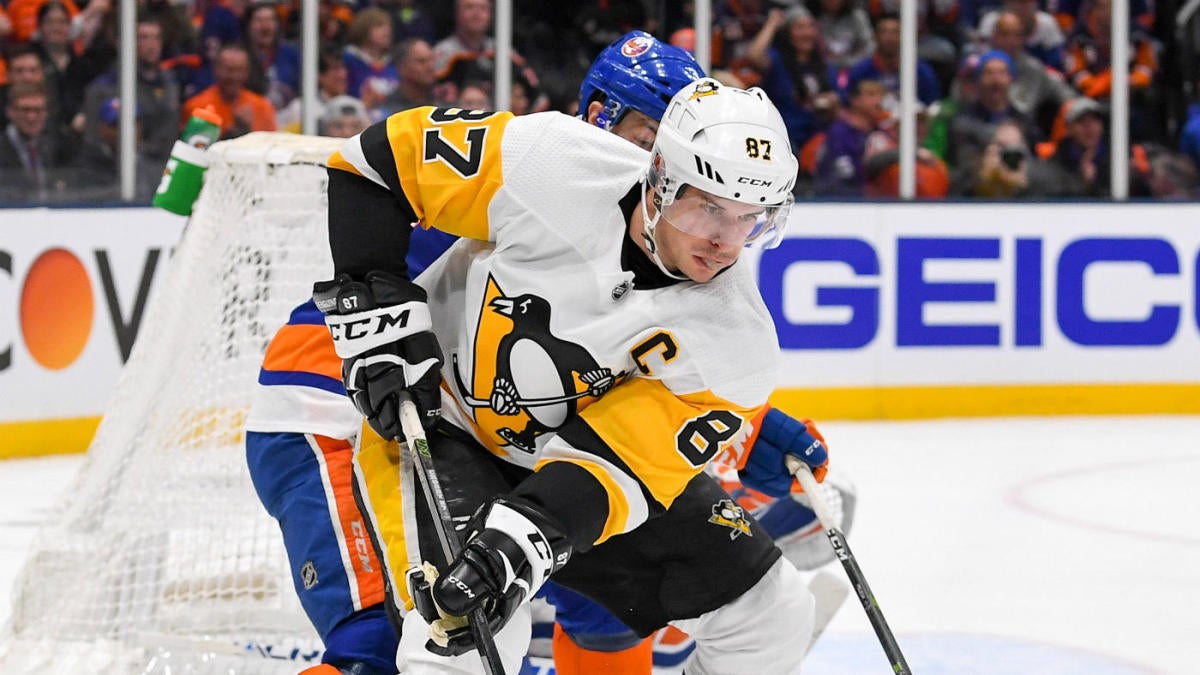 Pittsburgh Penguins star Sidney Crosby won't be on the ice for at least six weeks, the team announced on Thursday morning. Crosby underwent "a …

WACO, Texas – Matt Rhule knows the question is coming. It rests beneath the surface, in any exploration of how Baylor arrived at this moment: astonishingly unbeaten with an unexpected showdown looming... 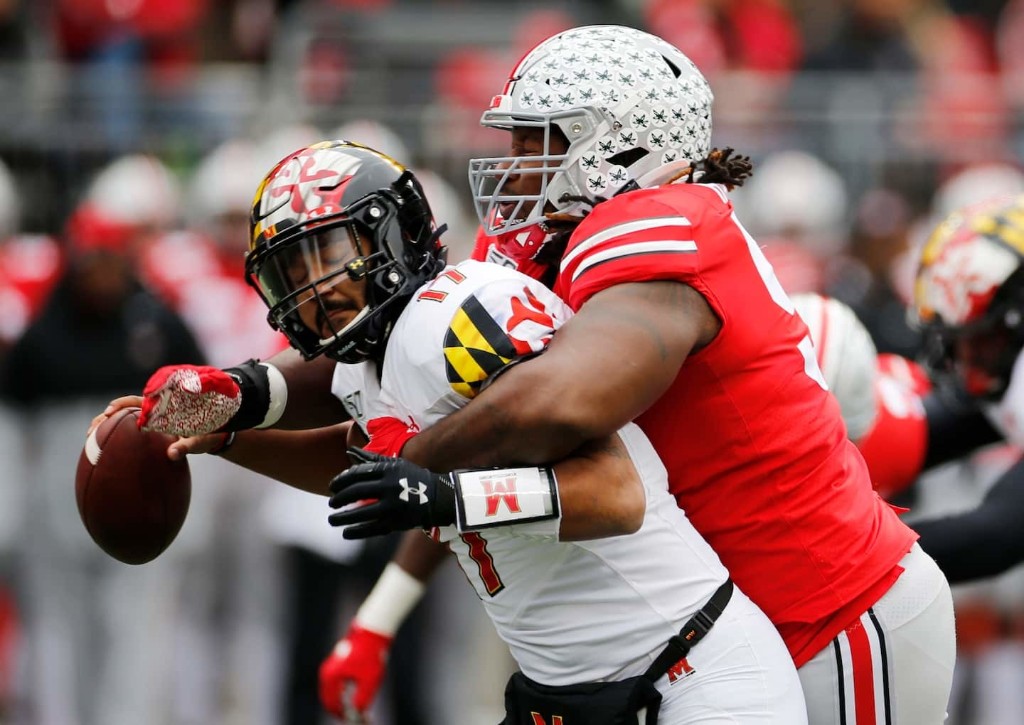 Not long after the announcements in late 2012 that Maryland and Rutgers would join the Big Ten, I ran into NBA Commissioner David Stern, a Rutgers graduate. I asked him how he felt about his alma mater’s...