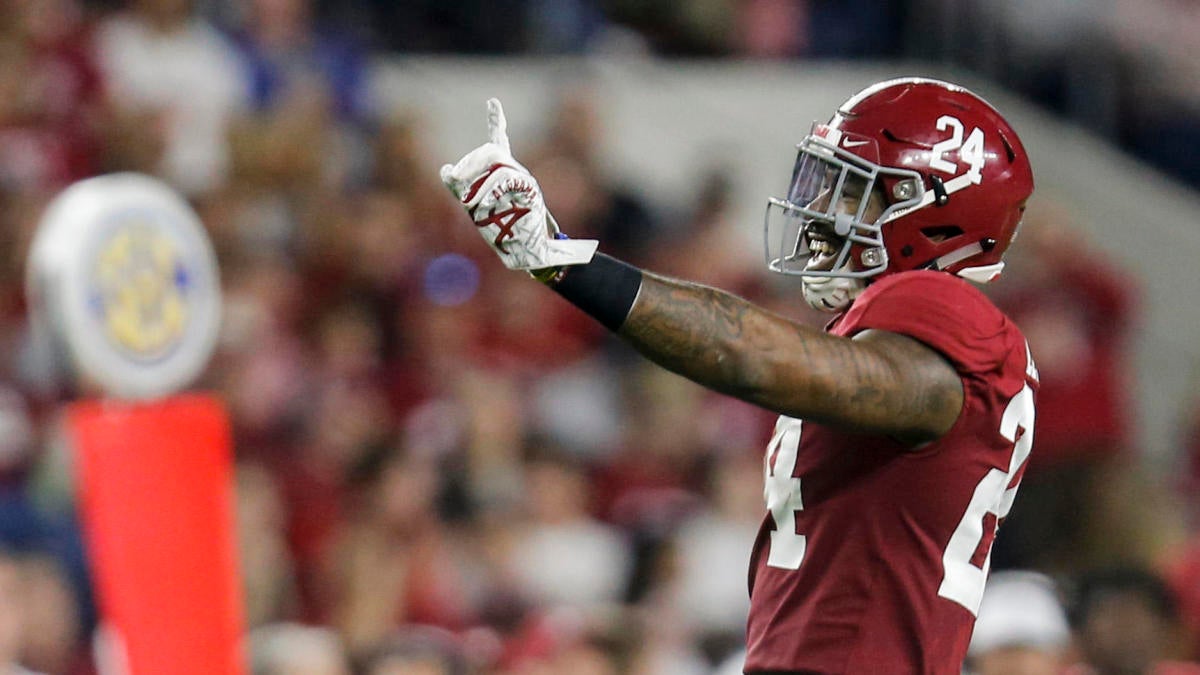 The first College Football Playoff Rankings have finally been released, and it's important to remember what they mean: mostly nothing. I say mostly … 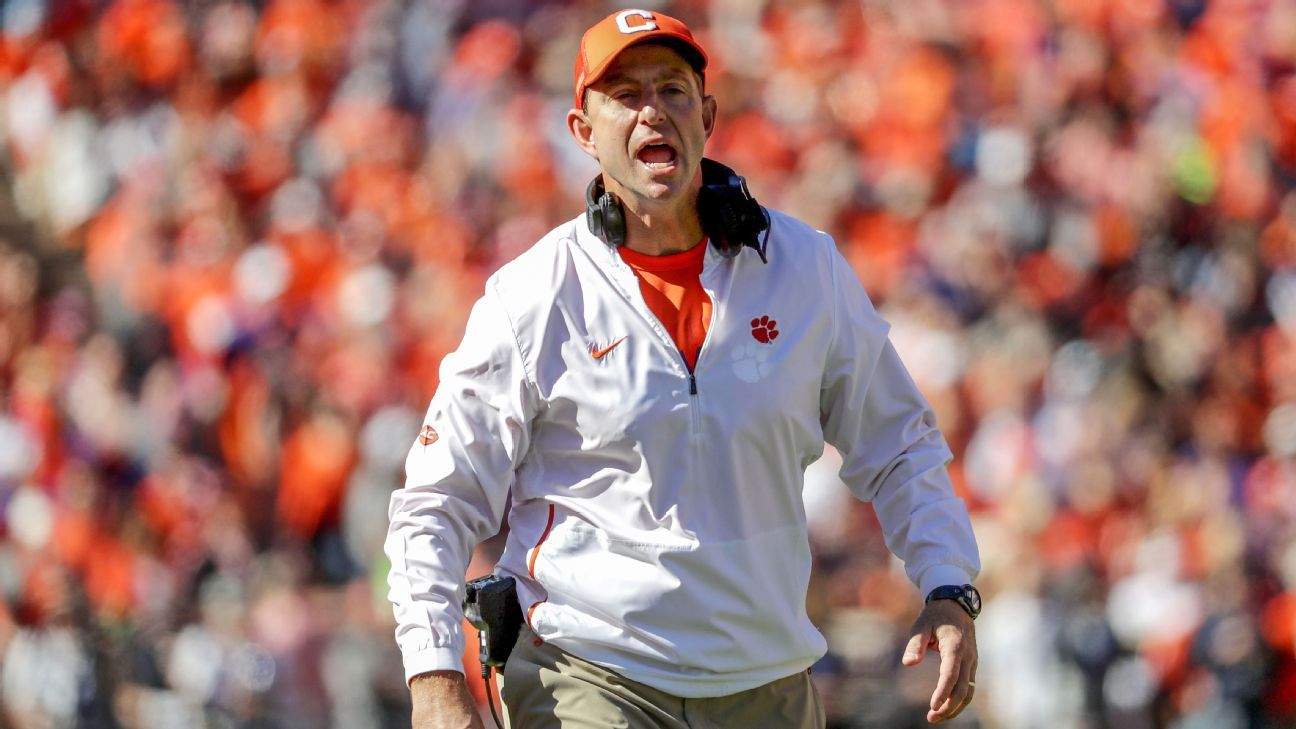 • ACC reporter. • Joined ESPN.com in 2010. • Graduate of the University of Florida. Defending champion Clemson entered the season as the overwhelming … 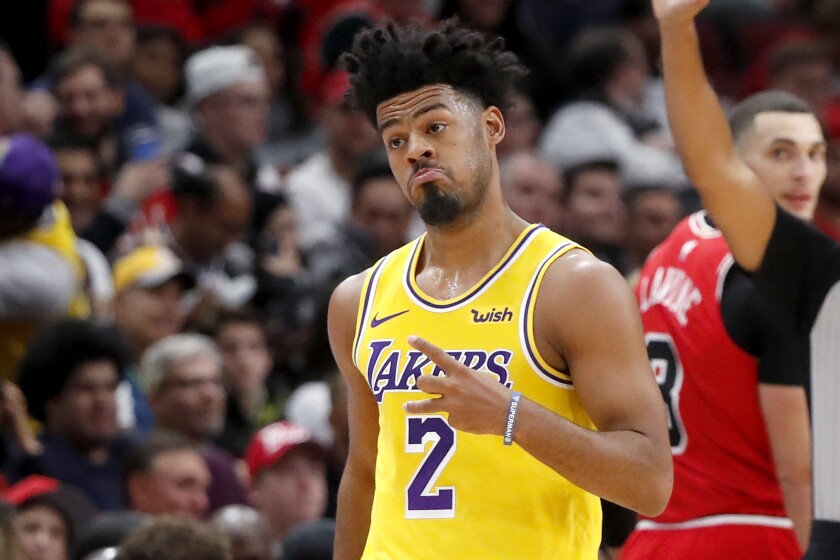 Suddenly Anthony Davis was leaping off the bench in celebration, LeBron James was flexing through his sweatshirt, and a look of joyful relief passed through the Lakers as Dwight Howard screamed into a Chicago crowd. “I thought we was at home for a second,” Howard said. “I forgot we was still in … 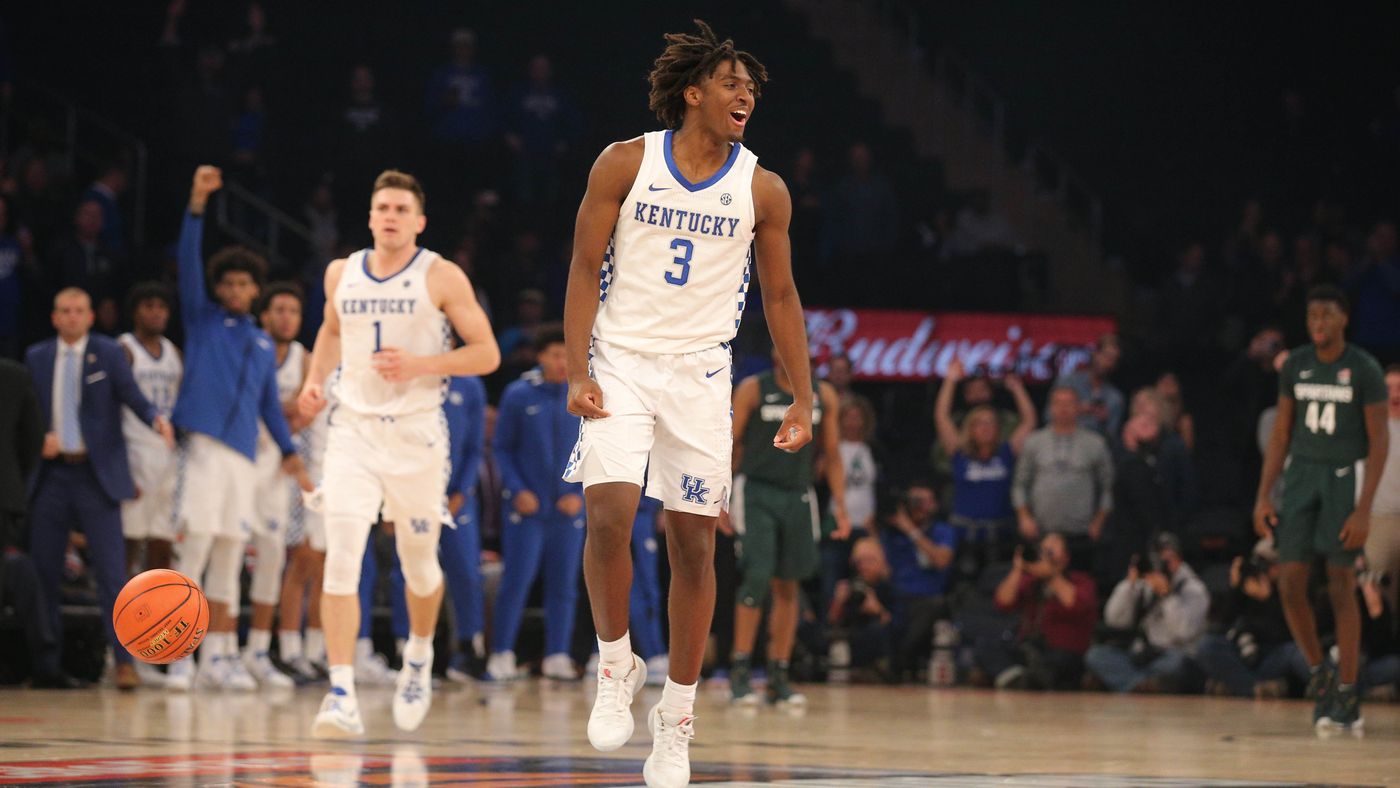 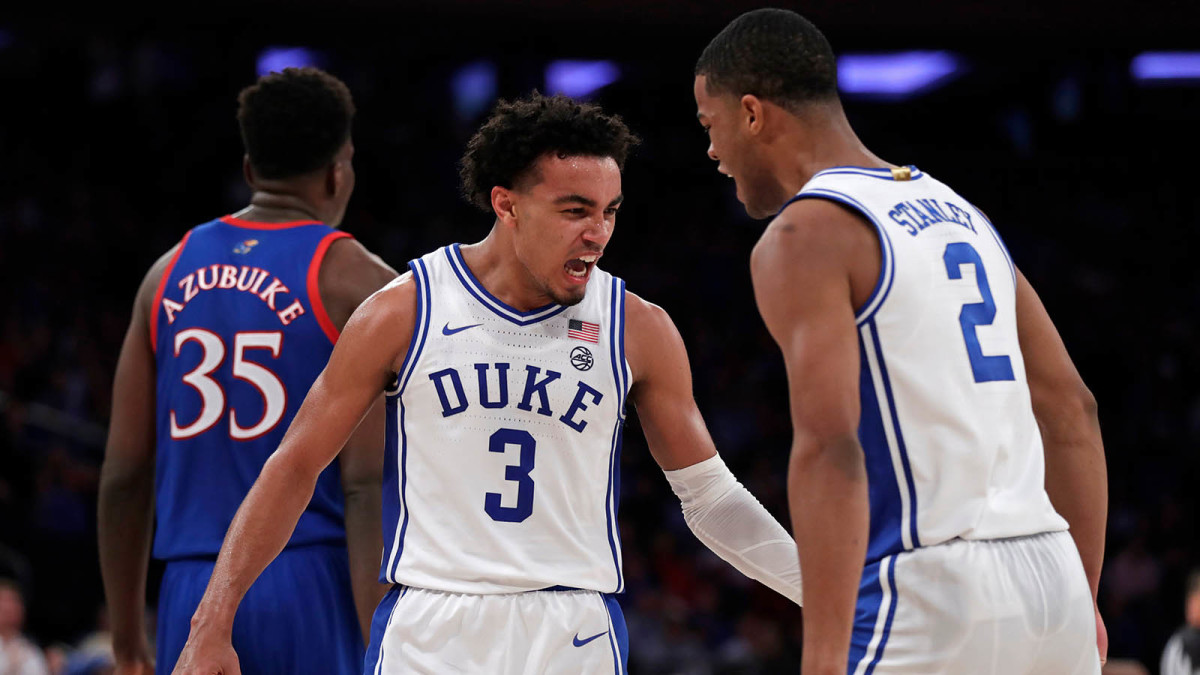 There were plenty of NBA draft prospects on display at the Champions Classic. So who stood out? Who disappointed? Our NBA draft expert offers … Yet somehow, Tuesday night tilted otherwise. Tuesday night at Madison Square Garden had a revelation wrapped in a reminder and wrapped in a sole Kentucky player. As No. 4 Duke beat No. 3 Kansas by 68-66 and then No. 2 Kentucky beat No. 1 Michigan State by 69-62, and as the teams combined to shoot a … 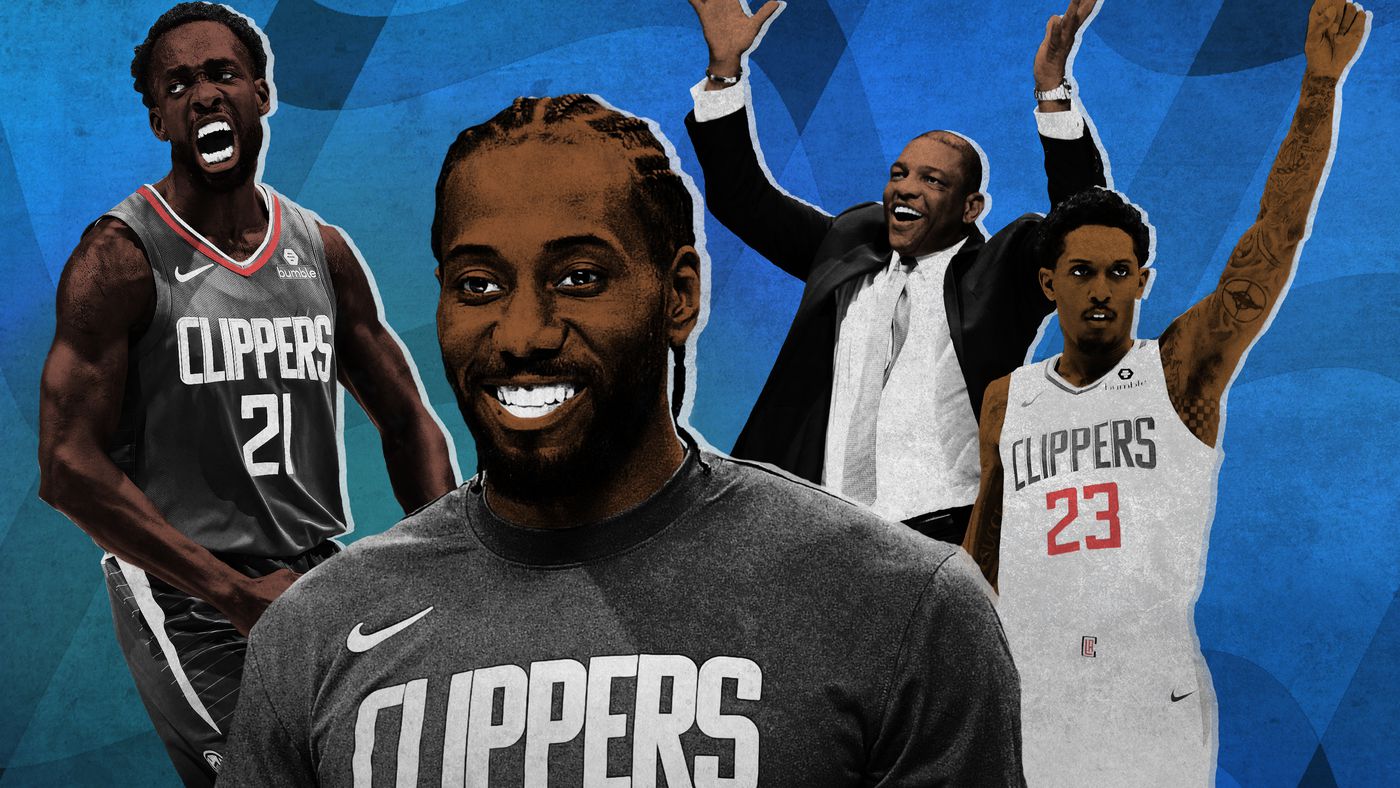 The Clippers have looked unbeatable this season even without Paul George. They are tied for the NBA’s fourth-best record (5-2) and fifth-best net … 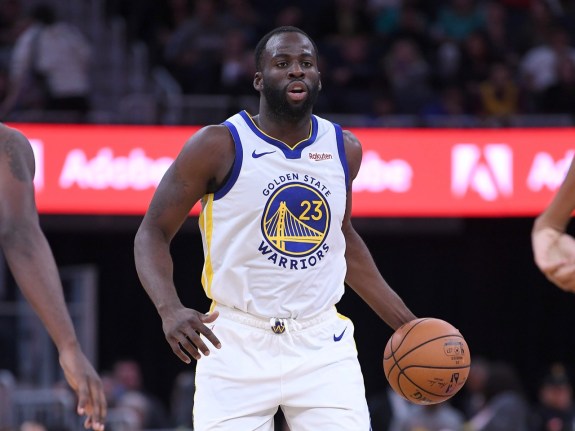 Coming into this season, it would have been hard to imagine a harder, faster fall from grace for the Golden State Warriors. Even after a surprising … 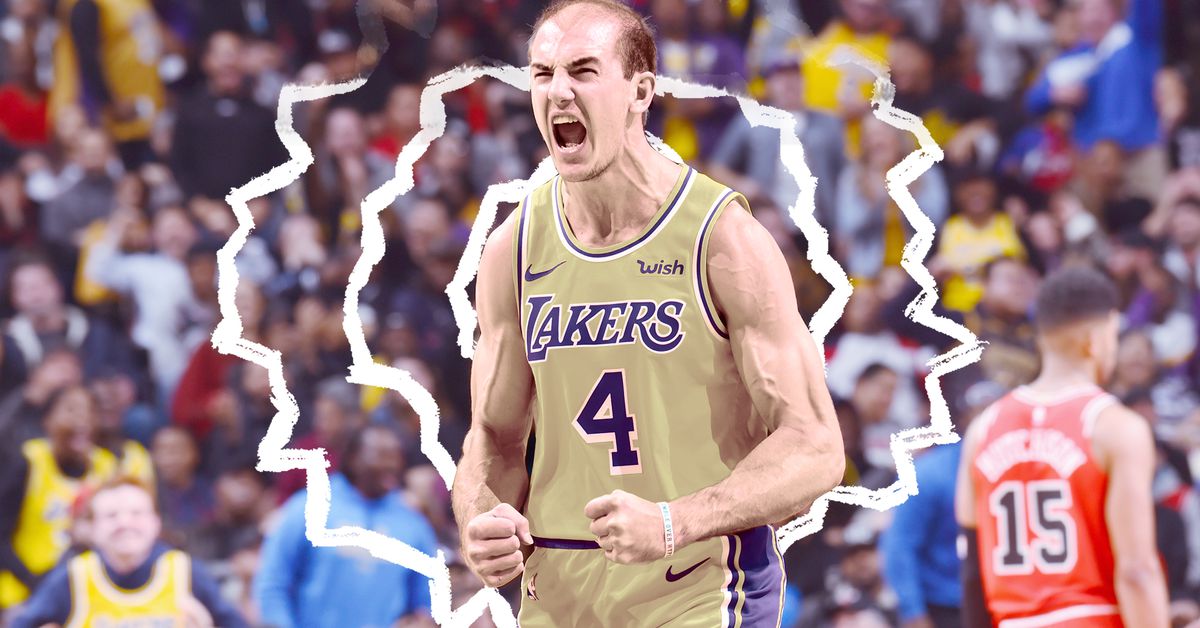 Even if you’re just a casual NBA fan, you’ve likely seen him on your Twitter timeline, or your Instagram feed. I’m of course talking about Lakers guard Alex Caruso, the internet’s favorite basketball player. Every team has a cult hero, and Caruso is the Lakers’. But he belongs to more than just Los … 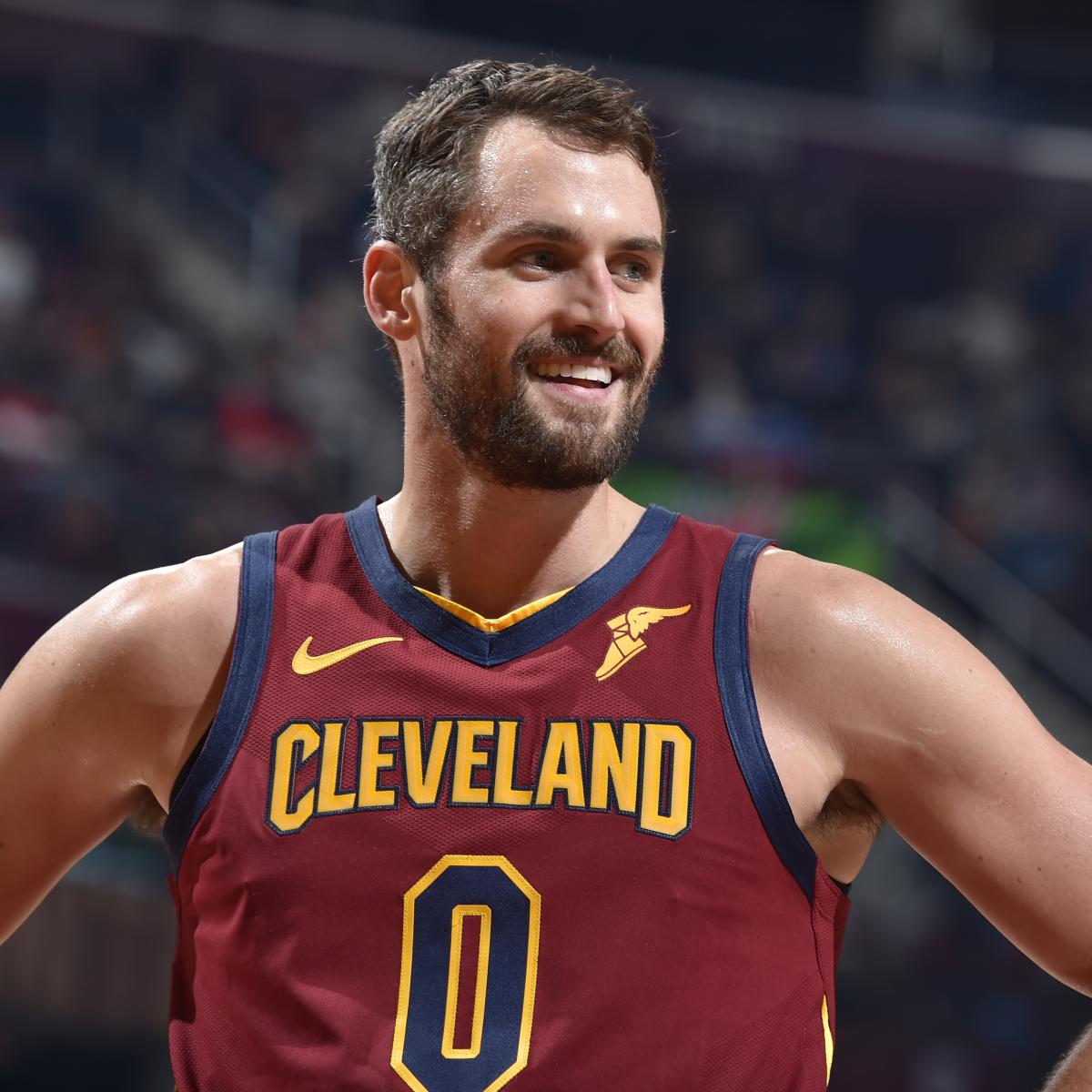 Sure, some are erased from memory with hot play over the cold winter months. But others are here for the long haul and threaten to kill a campaign before it ever really starts. The potential for the latter is why the trade machine gets so much activity this time of year. While it's too early to …