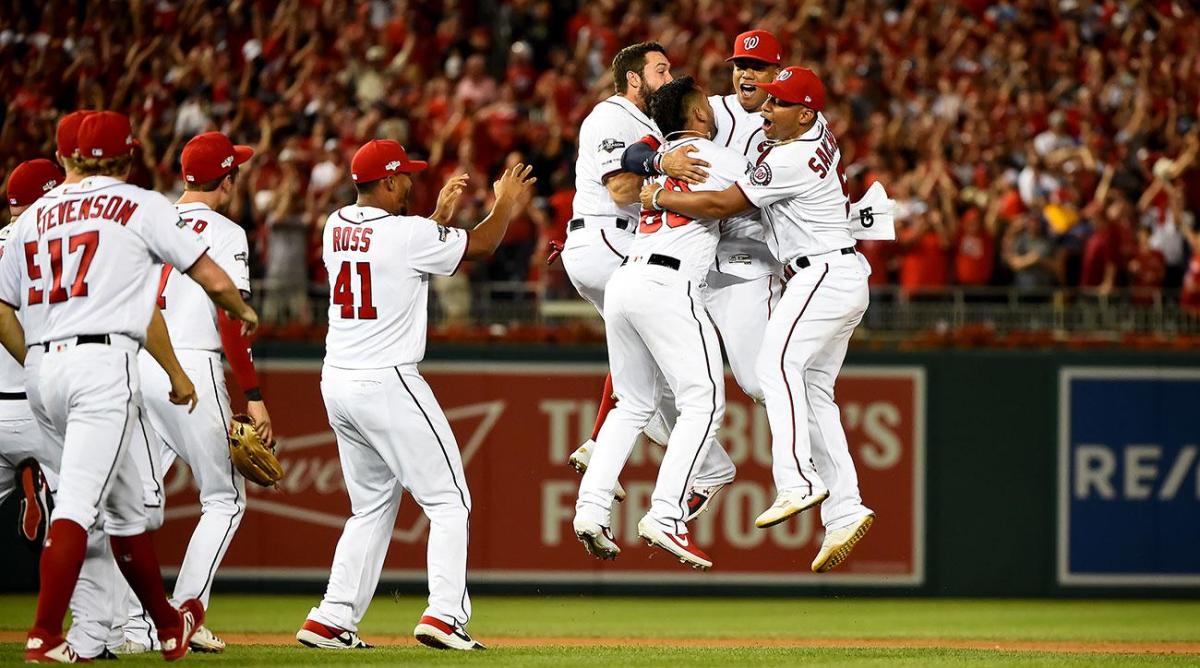 To preview each postseason series, we’ll be giving you three questions to be answered. So here, for the NL West champion Los Angeles Dodgers versus … 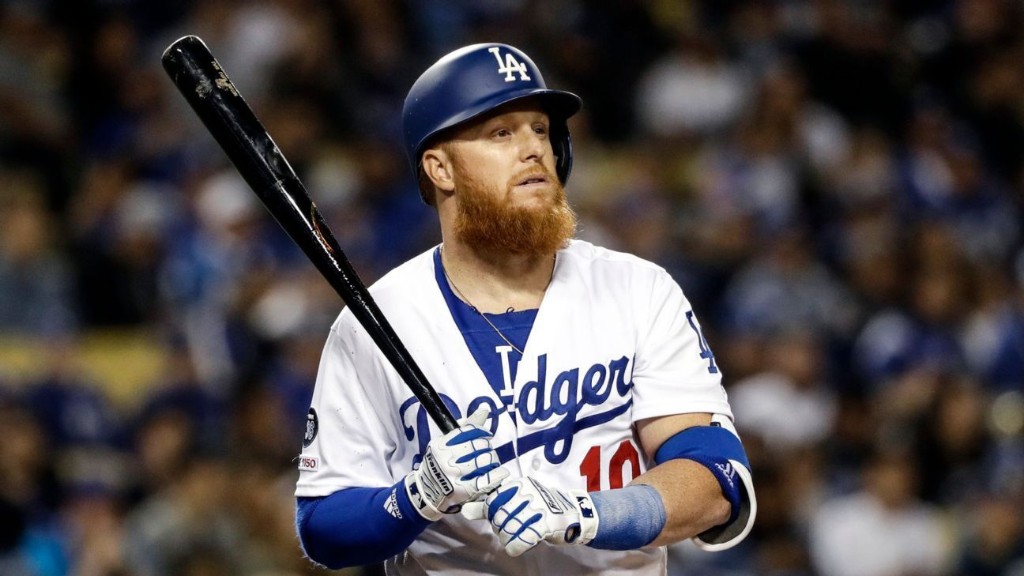 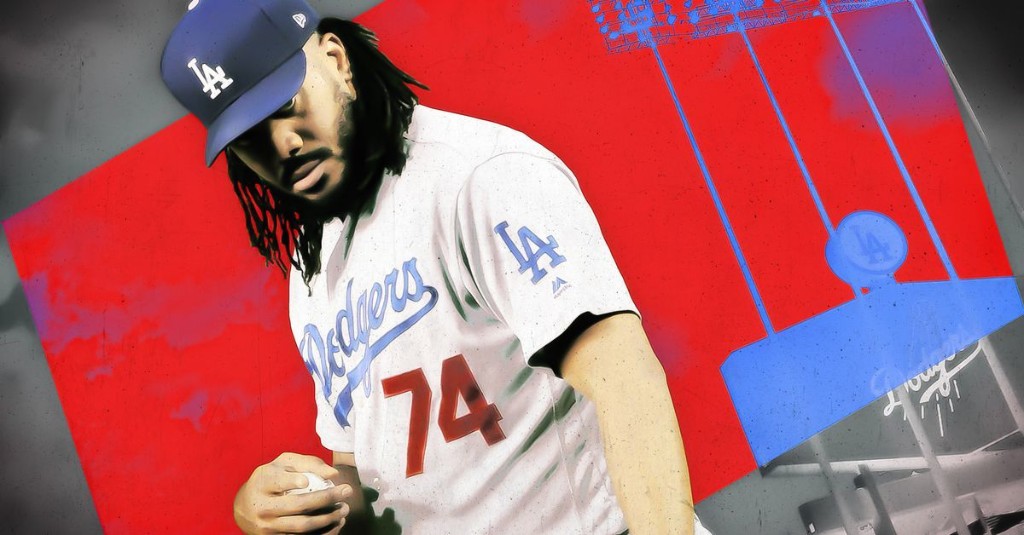 The Los Angeles Dodgers are the overwhelming favorites to win the NL pennant, as one might expect of a team that won 106 games in the regular season, … 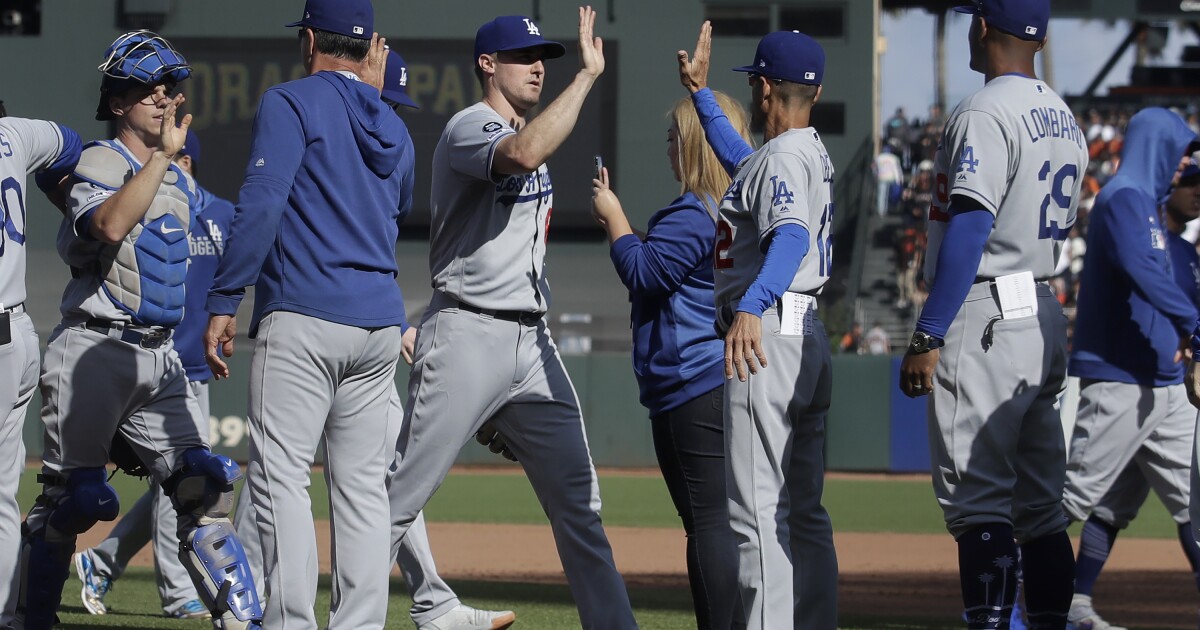 October is back! Oh no, October is back. How great that the Dodgers are in the playoffs for a seventh consecutive season! How cruel that they might put us through another month of hell. This could be team... 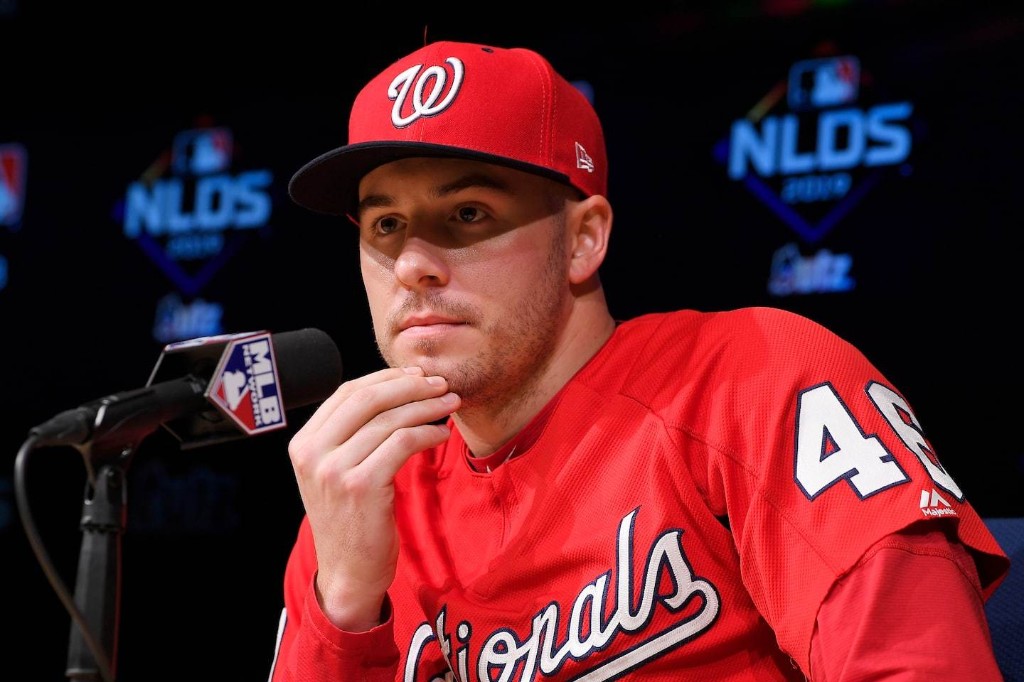 LOS ANGELES — One time he was saved for a round that never happened. Another time he was used too early. And in 2017, when Patrick Corbin pitched for the Arizona Diamondbacks, he was set to start Game... 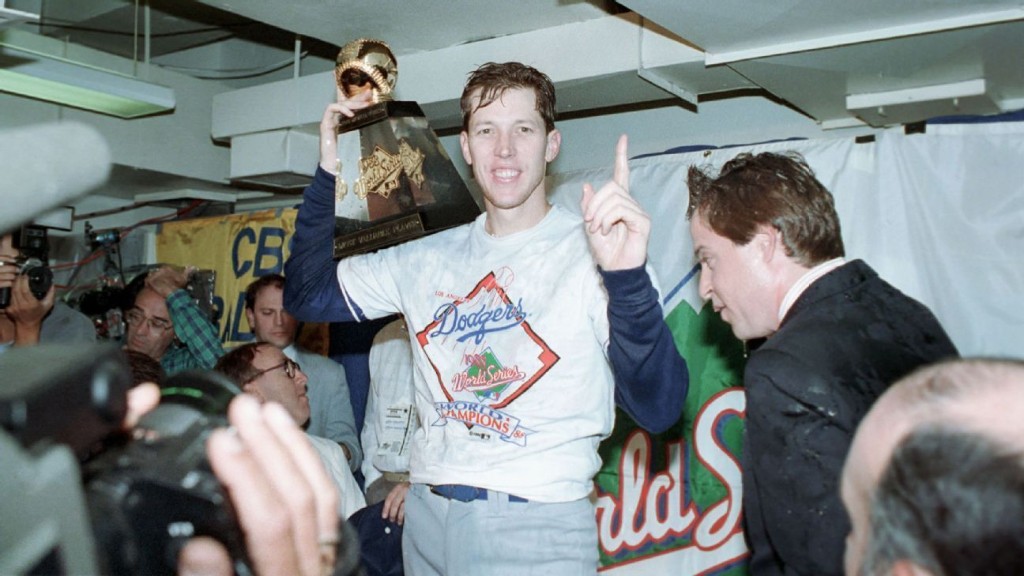 The birth of the walk-off home run. A playoff ace afraid of being poisoned. Mr. October going unrecognized. Mr. November's advice to the commander in …