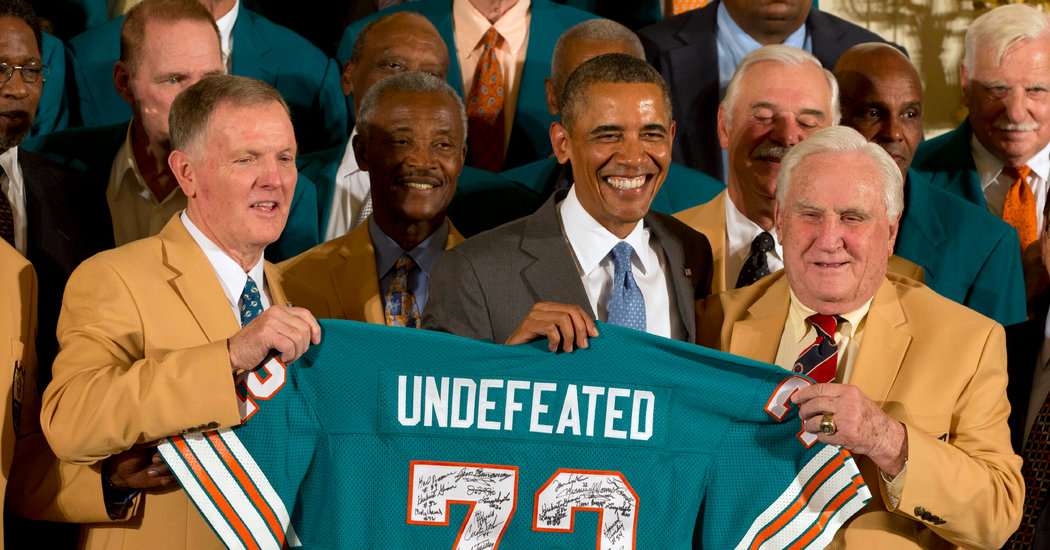 Don Shula, who won more games than any head coach in National Football League history, led the Miami Dolphins to the league’s only perfect season and helped usher pro football into its modern era, died on Monday in Florida. He was 90. His death, at his home in Indian Creek, near Miami Beach, was … 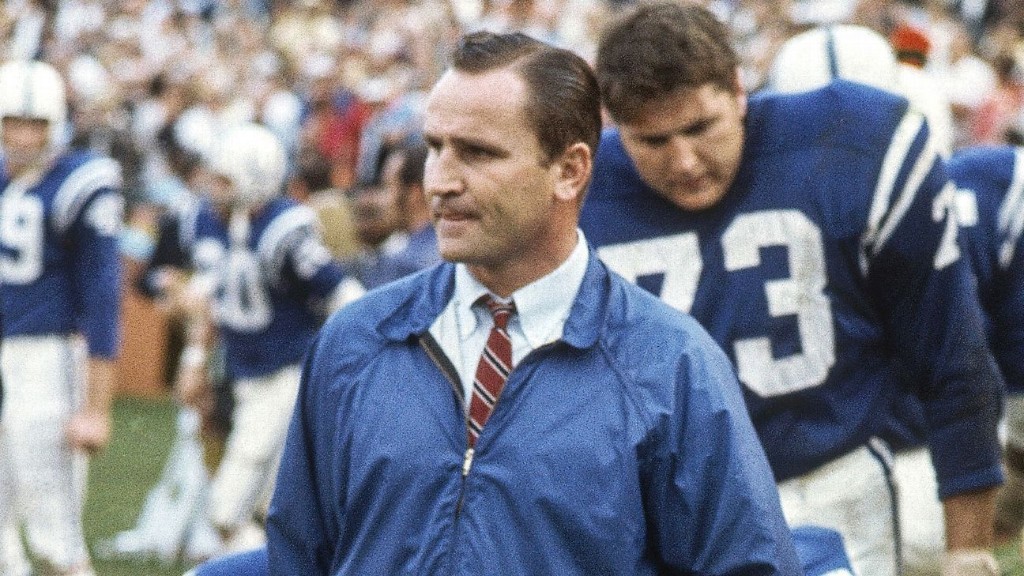 Once upon a time, I made the mistake of asking Don Shula if the 1998 New York Yankees qualified as a perfect team. Those Yankees won 114 games in the …

Corrections/clarifications: A previous version of this story included an incorrect date for the Jets' first playoff berth after winning the Super Bowl. November 22, 1981 — my first impression of Don Shula. I was a 7-year-old living outside the gates of West Point, New York, where my father was an …