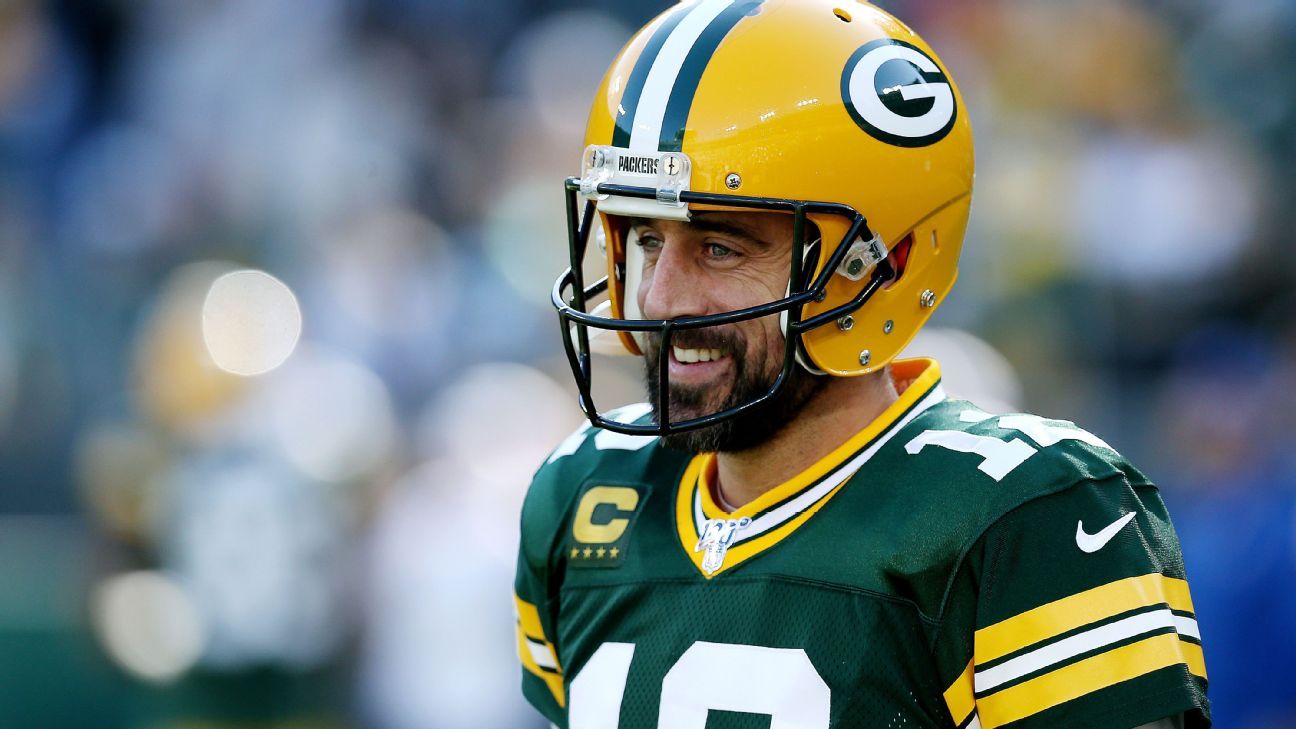 Every NFL Sunday has a few weird, unexpected moments or performances pop up amid the slate. From what I saw, Week 7 had more than the usual bunch. …

Week 7 was something of a wild one in the NFL, one that saw some quarterbacks light up the box scores, one that saw a couple of battles for first place in a pair of divisions, and a few familiar faces in new places after some trades. The midway point of the season is quickly approaching, but before …

Kyle Shanahan didn’t join his San Francisco 49ers players in celebrating Sunday’s soggy victory over the Washington Redskins by sliding across the rain-soaked turf at FedEx Field, belly-flop style. The coach of the NFC’s only unbeaten team said, both before and after, that the outcome of the game … 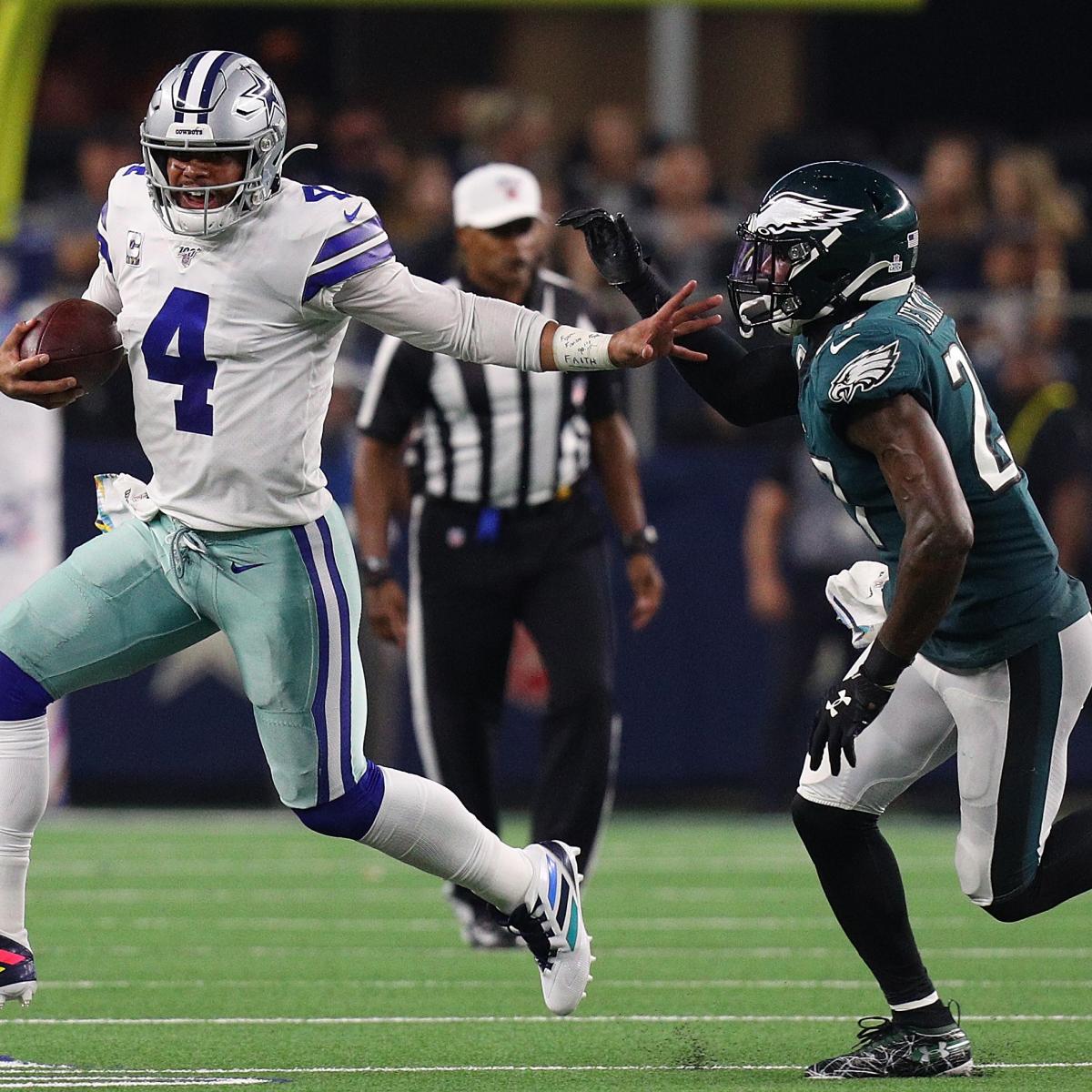 One week, the Cowboys are sloppy, error-prone and uninspired. They lose to the 1-4 Jets. A week later, something changes, and Dallas looks gritty, fast and unbeatable in beating up on the Eagles 37-10 on Sunday night. Quarterback Dak Prescott played angry, his passes like a marksman's arrows. … 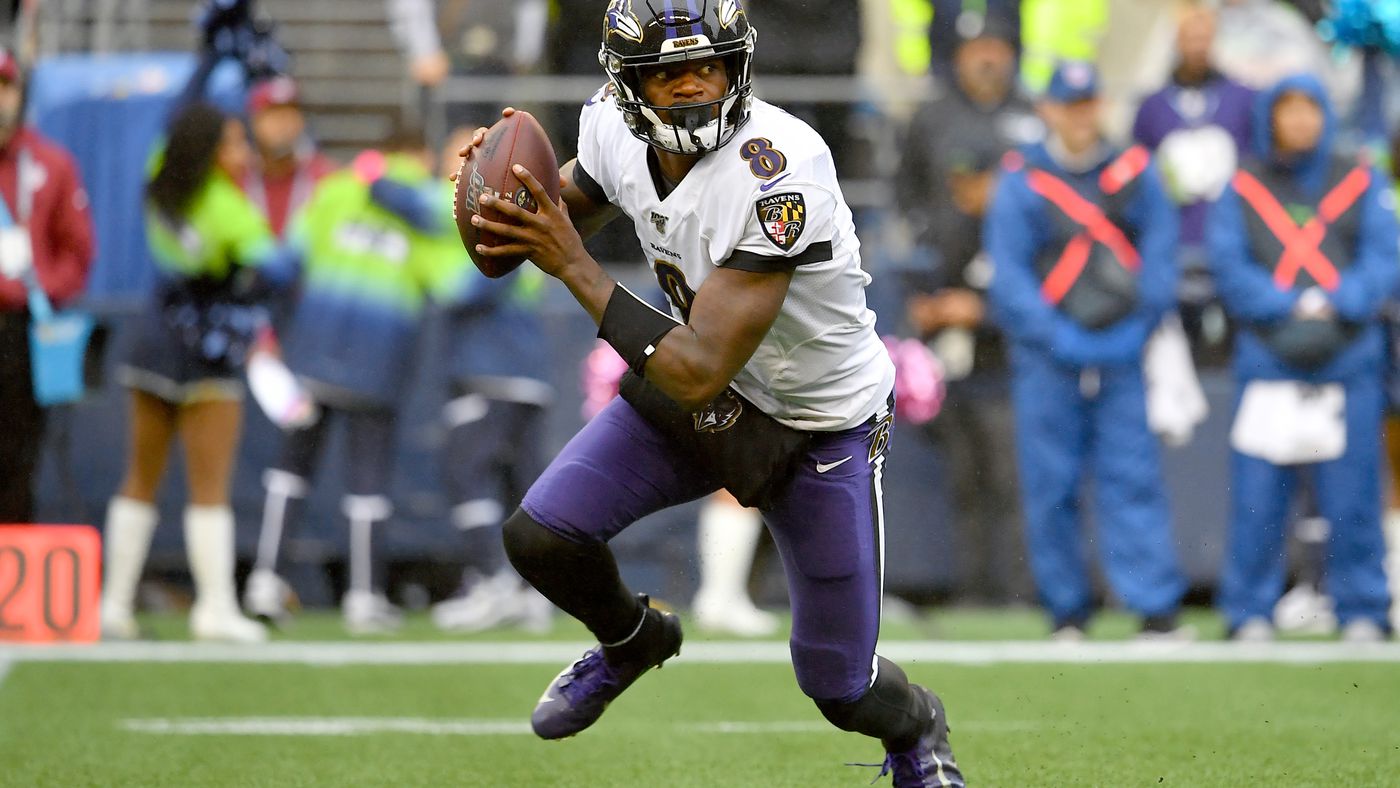 The Ravens had screwed up. With the game tied at 13 late in the third quarter at the Seahawks’ 16-yard line, quarterback Lamar Jackson placed a … 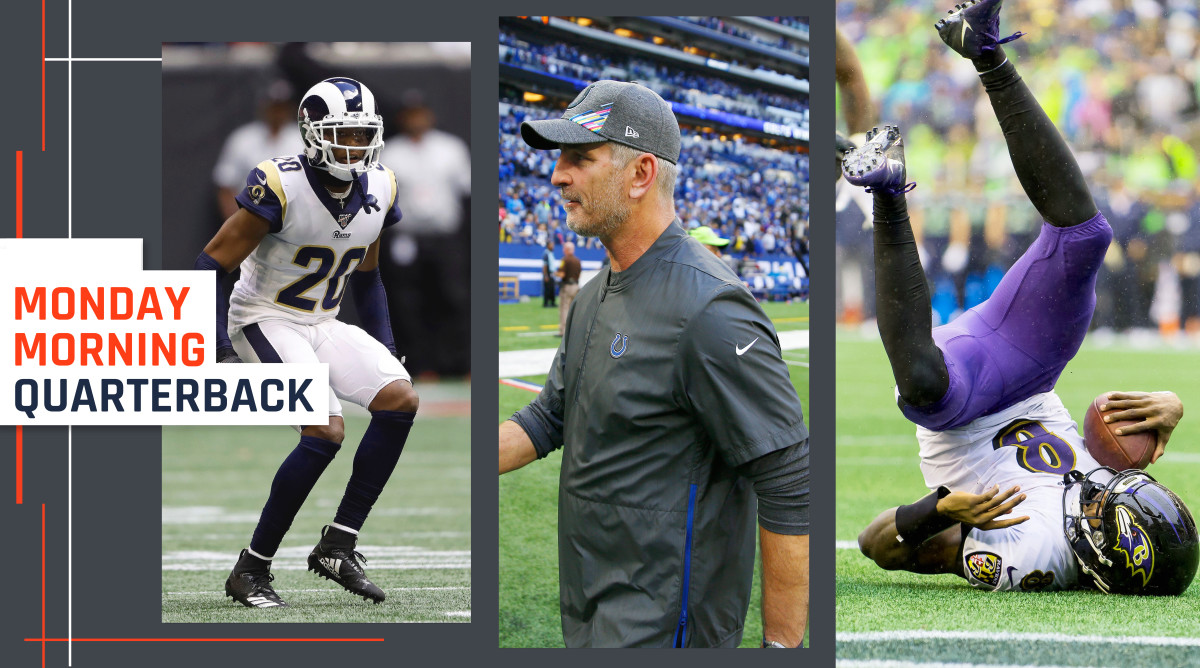 Lamar Jackson doesn’t turn 23 years old until January, and there he was on Sunday, locked in a 13–13 tie, in one of the most difficult environments …

We’re a couple of weeks away from the midpoint of the NFL season, and there may be more questions about the league’s top teams than there are answers. The AFC is clearly down overall, and while it looked like it had two powerhouses in the New England Patriots and Kansas City Chiefs, the Patriots … 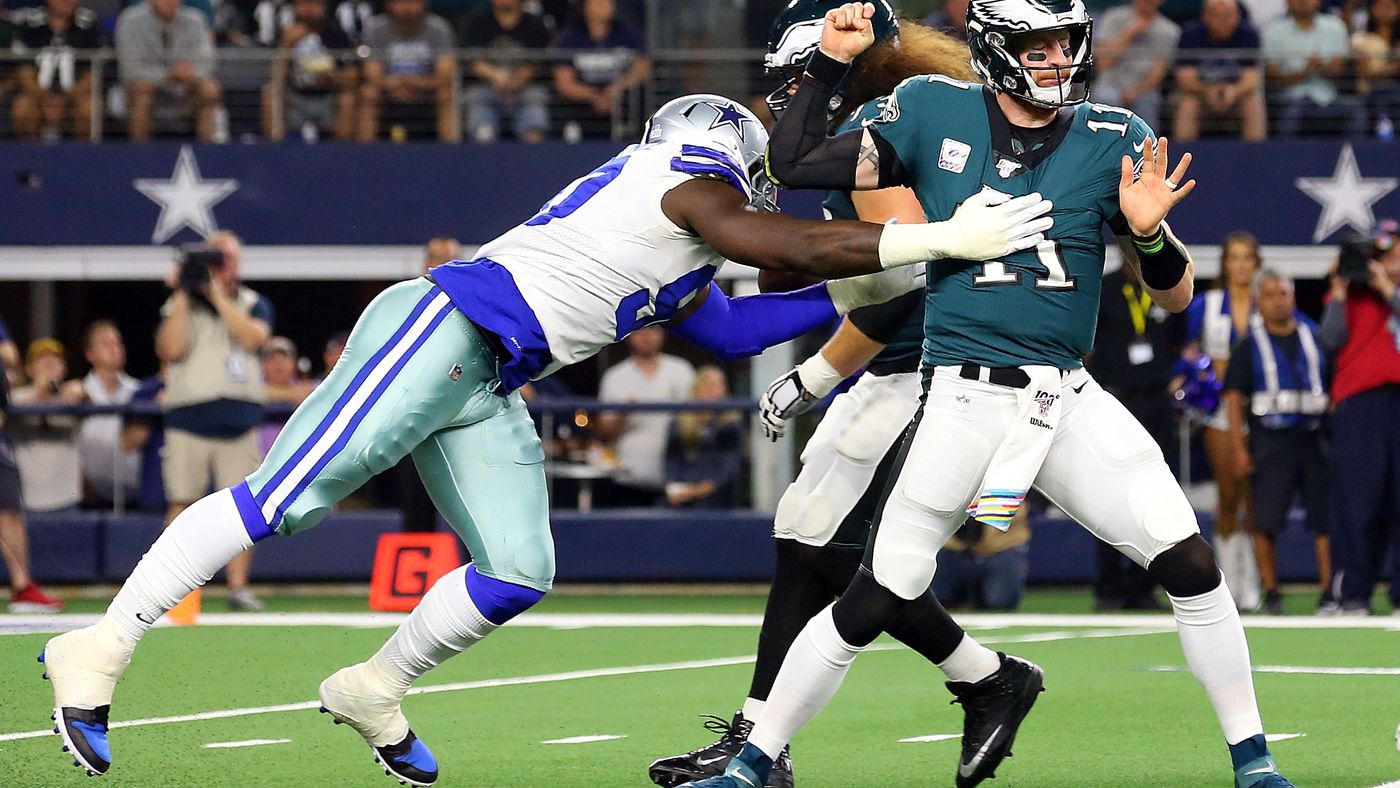 “Begin at the beginning,” Lewis Carroll wrote in Alice in Wonderland, “and go on till you come to the end.” It’s sage advice for storytelling, but …

Week 7 of the NFL season brought us more lopsided scores than close games, and some huge games with playoff implications — such as the Cowboys’ … ATLANTA — It should be obvious now, as the Los Angeles Rams feel the slings and arrows from around the league for gorging on the present at the … 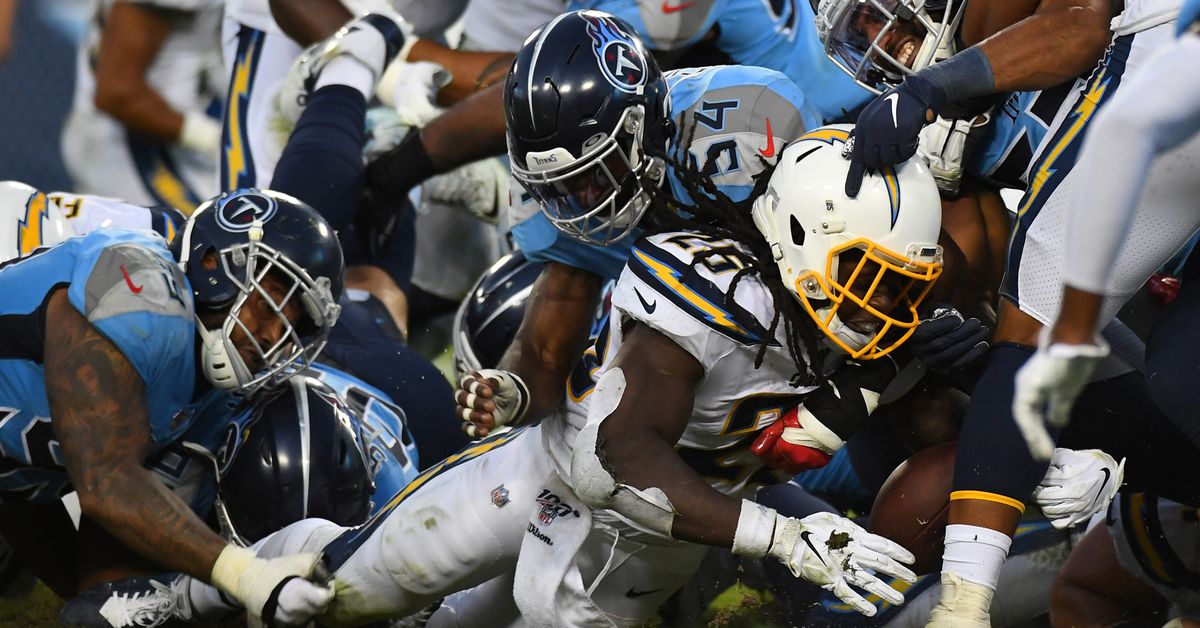 On Sunday, the winless Dolphins were up on the Bills for 26:44, which was nearly 23 minutes longer than they had held a lead all season. With the Dolphins threatening to go ahead by two scores in the third quarter, Ryan Fitzpatrick threw a pick. The Bills scored on their ensuing 98-yard drive and … 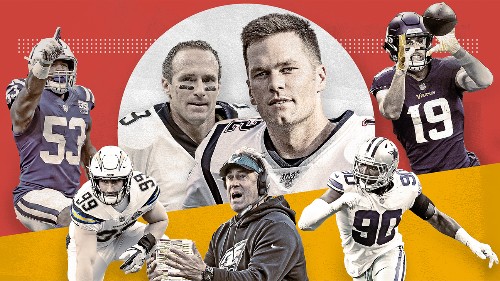 By The Sports Desk

Everything you need to know to follow the action in pro football.