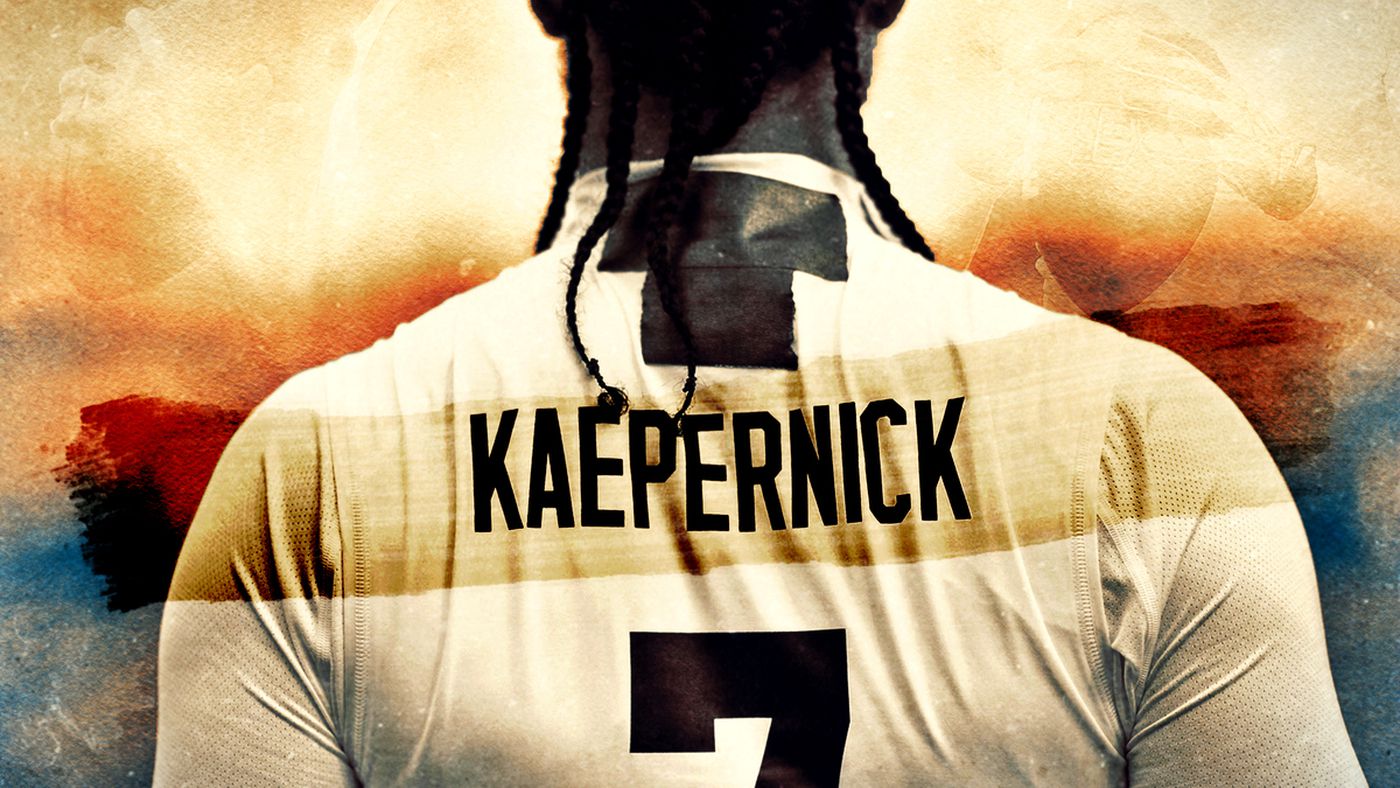 It has been just over 1,000 days since Colin Kaepernick, the embattled and ousted quarterback, last played in the NFL. There has been no reason to … 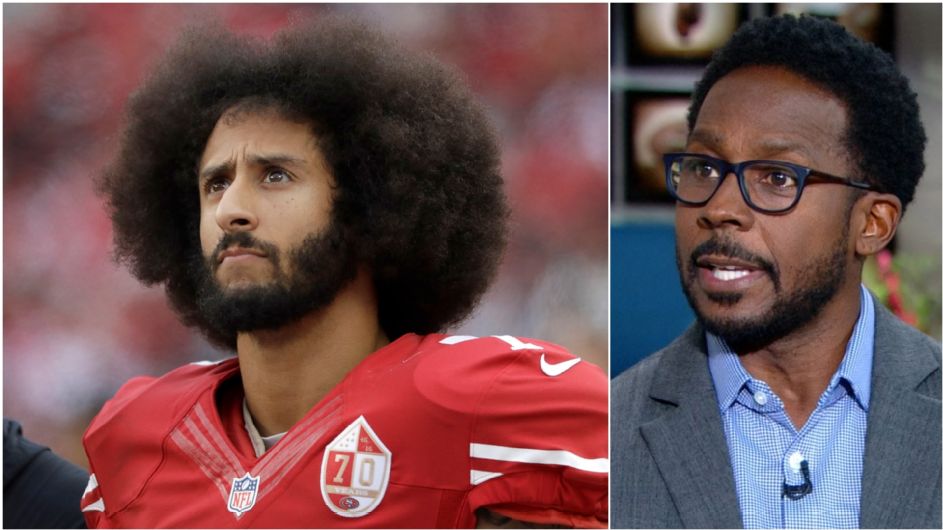 The NFL has a chance to finally do right by Colin Kaepernick, and it better be genuine. Kaepernick confirmed Tuesday night that the NFL has organized a workout for him Saturday in Atlanta. It will include drills on the field as well as an interview, and all 32 teams were invited. For teams that … 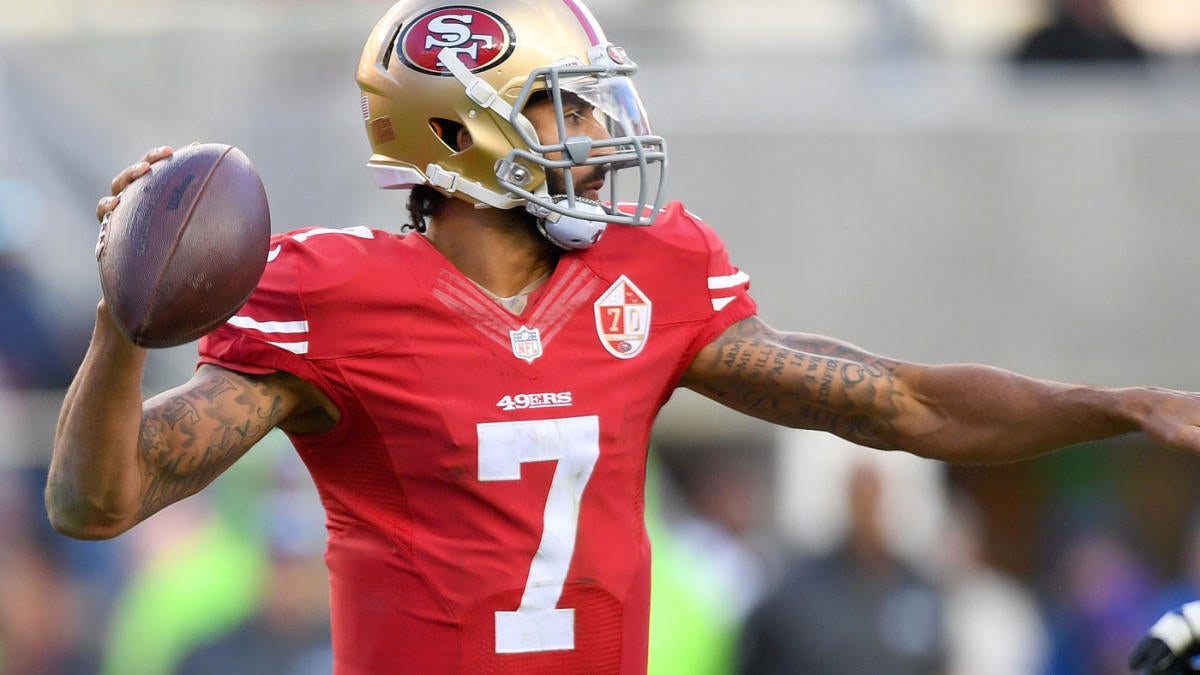 The NFL's efforts to take the unprecedented step of coordinating a league-wide workout for Colin Kaepernick must be applauded. It's a testament to …

Colin Kaepernick will be working out in Atlanta Saturday, and an open invitation has been sent out to all 32 NFL teams to attend. The former San …

Colin Kaepernick has been blackballed out of the NFL for nearly three years. His protest against racial inequality and police brutality is why teams have steered clear of signing the quarterback, who has been a free agent since March 2017. The former 49ers starter threw 72 touchdowns and 30 …

Colin Kaepernick Gets a Tryout