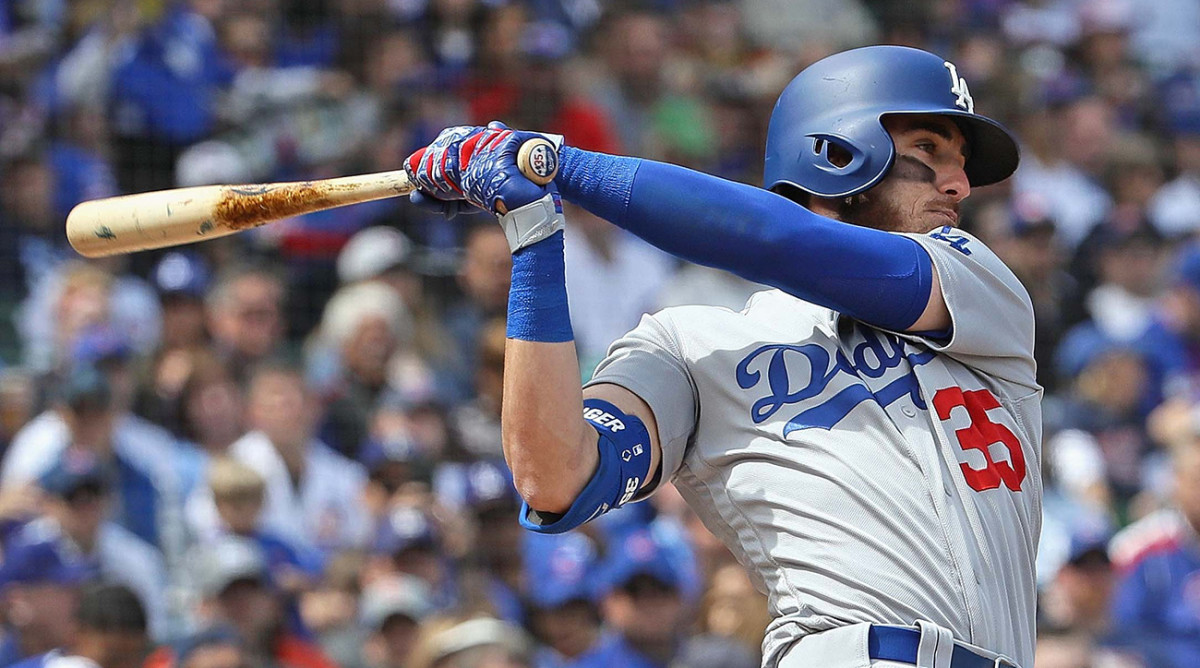 In the 78 years since Ted Williams became the most recent player to hit .400 or better, scores of men have come close to the fabled number only to … 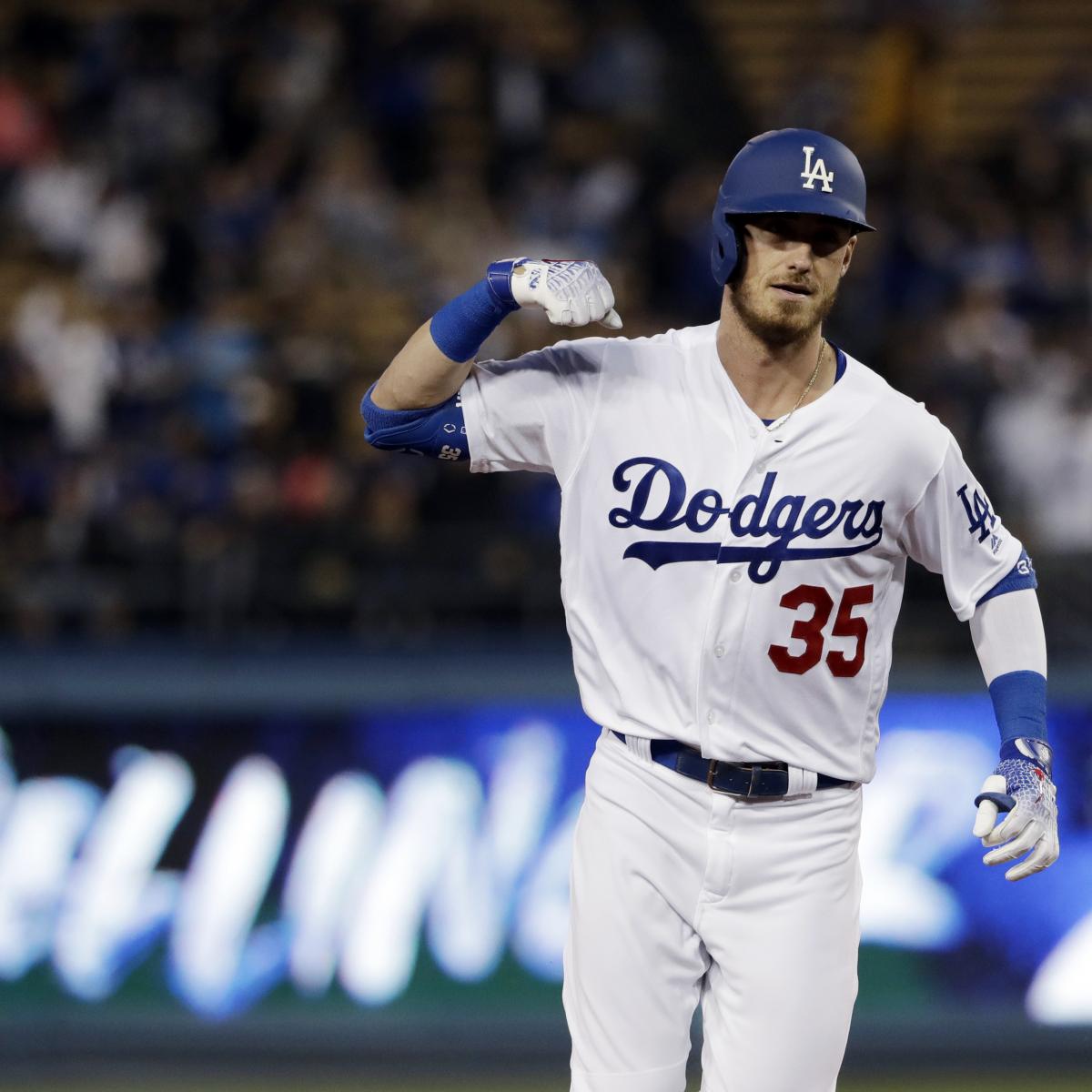 Famously, no player has hit over .400 through a full Major League Baseball season since Ted Williams finished with a .406 batting average in 1941. In all likelihood, that will still be the case at the end of 2019. That doesn't mean Cody Bellinger can't give it a shot. Although an 0-for-4 on Wednesday … 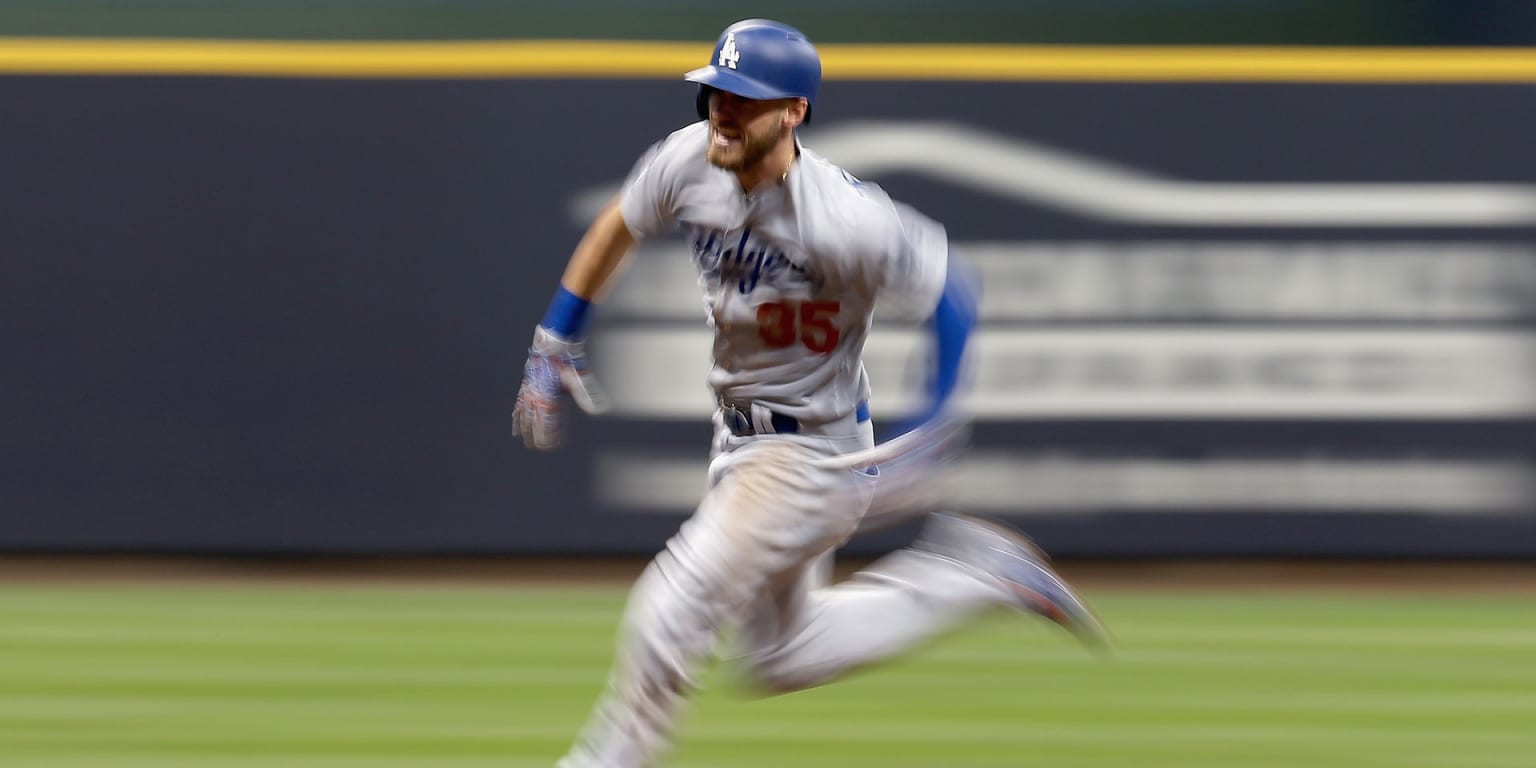 Cody Bellingergets to jog the bases for free. He has 17 homers now. But you need more than home runs to be a .400 hitter a month and a half into the … 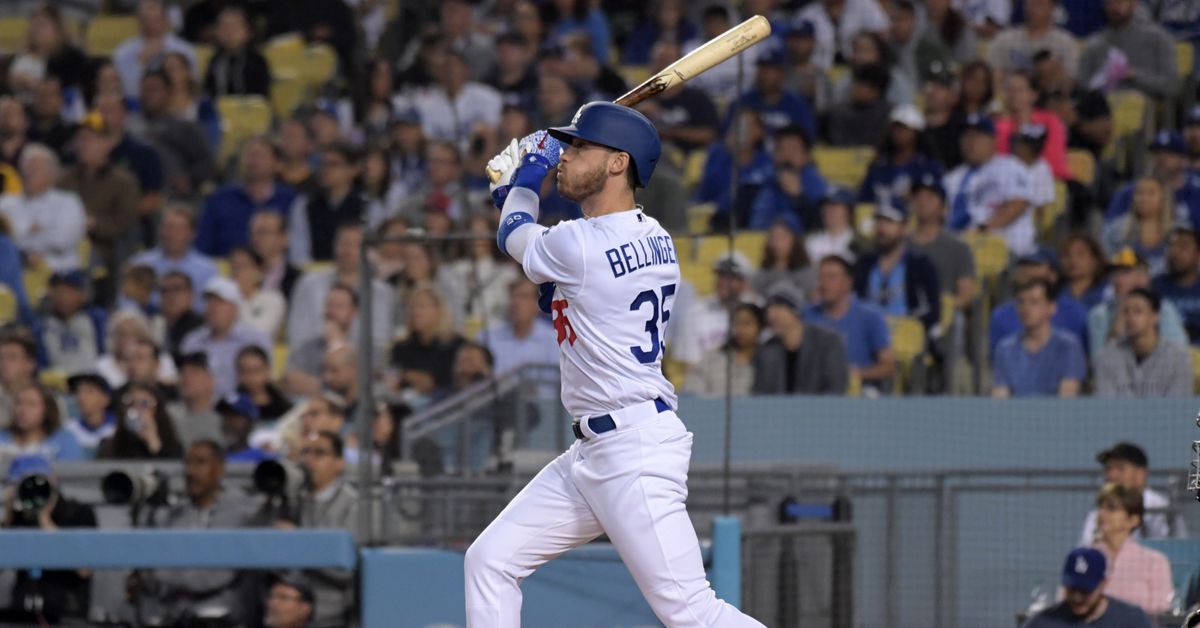 Cody Bellinger has been so good in 2019 that seemingly his biggest challenge has been before the games rather than the contests themselves. It comes with the territory since we are 50 games into the season, nearly a week away from June, and Bellinger is hitting 394. When you hit .400 this late into … 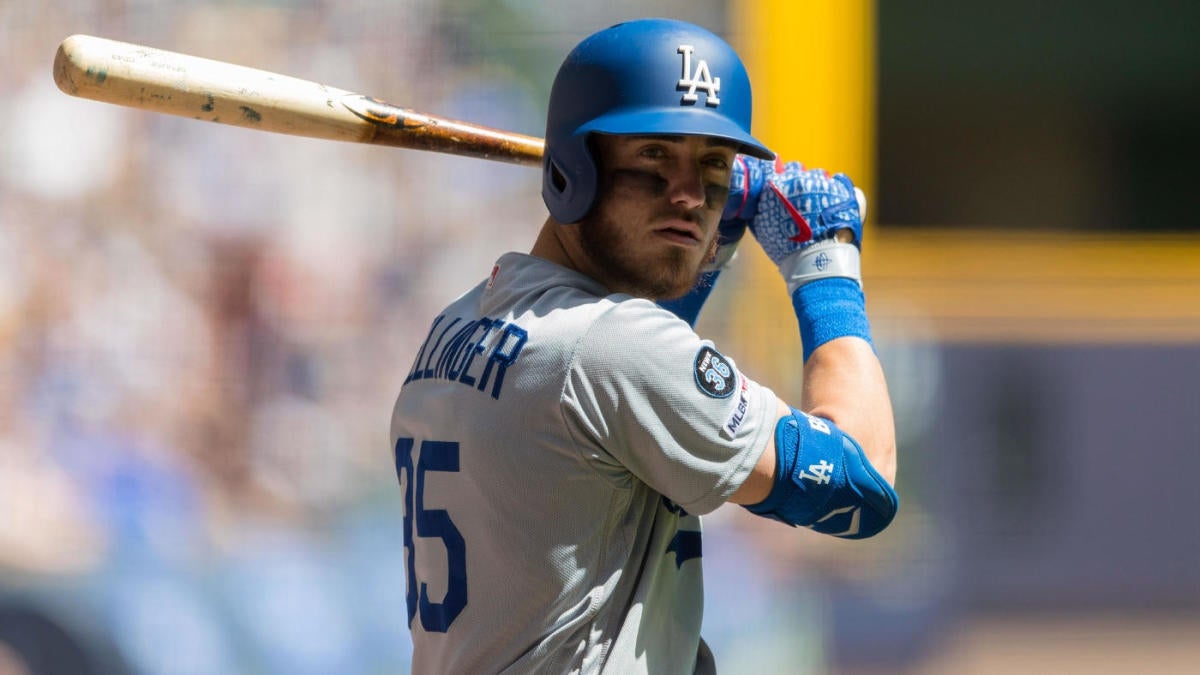 Cody Bellinger of the Dodgers has been the best player in baseball in 2019 and it's not really even close. He has the potential to do a lot of …