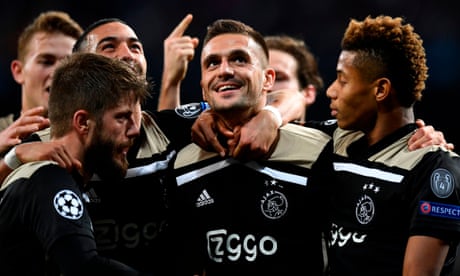 Real Madrid have been European Champions for 1,012 days, but their time is up. In 88 days, the 2019 final will be held just 14km away at the home of rivals Atlético, but for the first time in three years they will not be there. In a single week at the Bernabéu they have been knocked out of the Copa … 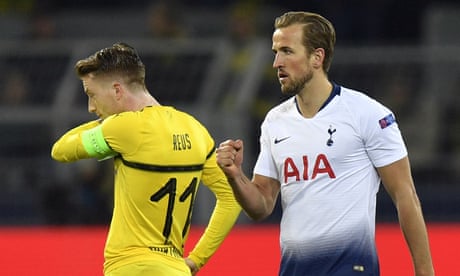 It is perhaps worth recalling the situation in which Tottenham found themselves after the third match of this Champions League group phase. With only one point on the board, even Mauricio Pochettino had practically written them off. “It’s nearly over,” the manager said. “It will be very … 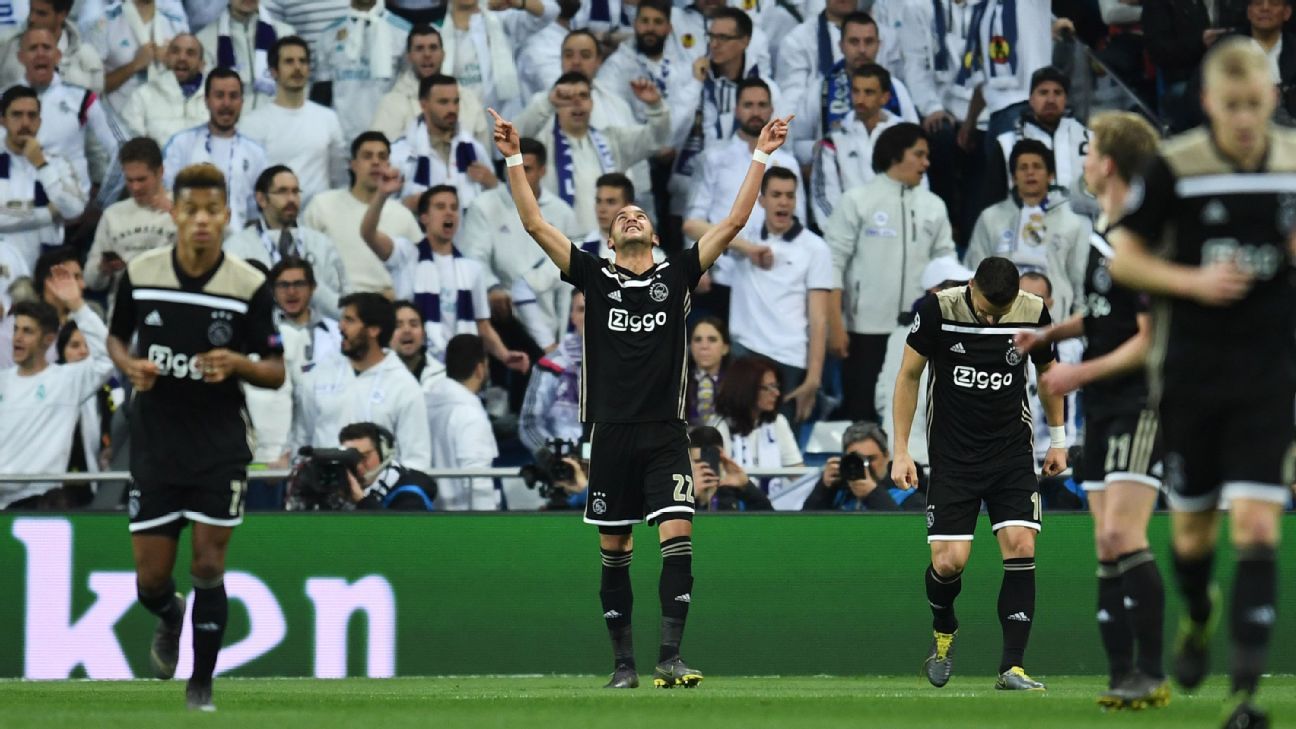 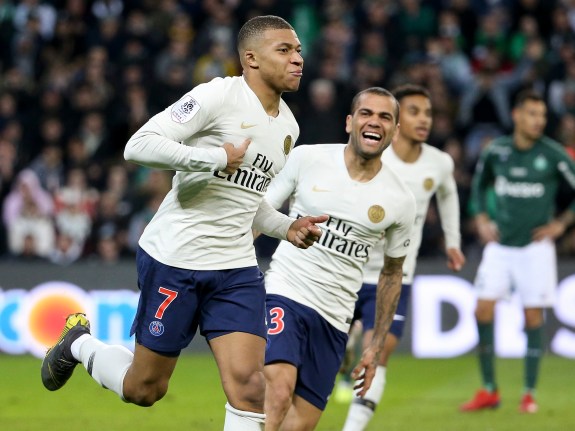 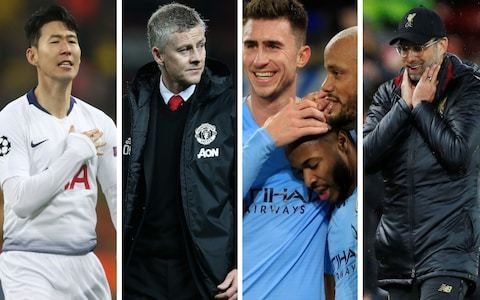